The most beautiful tourist attractions in Spain

Among the most beautiful cities of Spain and its regions that enjoy a variety of cultures and between historical richness and natural beauty, the tourist will find exceptional pleasure in getting to know this beautiful country.

And with unique taste experiences and enjoyable entertainment, there are picturesque tourist attractions and places that do not miss when visiting Spain and attract thousands of tourists annually..today we get to know each other.

The Alhambra palace of the Arab tourist is associated with a state of nostalgia for Islamic civilization in Andalusia. The palace was built in the 14th century by Muslim sultans.

The palace overlooks the city of Granada across a plateau and attracts thousands of tourists, as it is a unique example of Islamic architecture at the height of its progress, which includes a fort and a castle to protect the city.

These arches were built in the city of Segovia, and it is one of the most important Roman monuments that remained in original condition. It was built in the second century from granite blocks to provide water for the city from the Frio River.

Gonica is a charming medieval city nestled in the mountains and with many enchanting monuments that expresses Gothic and Medieval architecture such as Gonica Cathedral as well as buildings on the edge of the mountain.

This palace was built by the Arab rulers in Seville and continued to expand and develop 500 years and attract tourists to learn about the splendor of Andalusian architecture and see its historical details and charming gardens.

Barcelona is famous for its amazing Gothic architecture, and Barcelona Cathedral is typical of this architecture, as it is located in the old town and enjoys the decorations, sculptures and majestic Gothic arcades built in the 13th century. 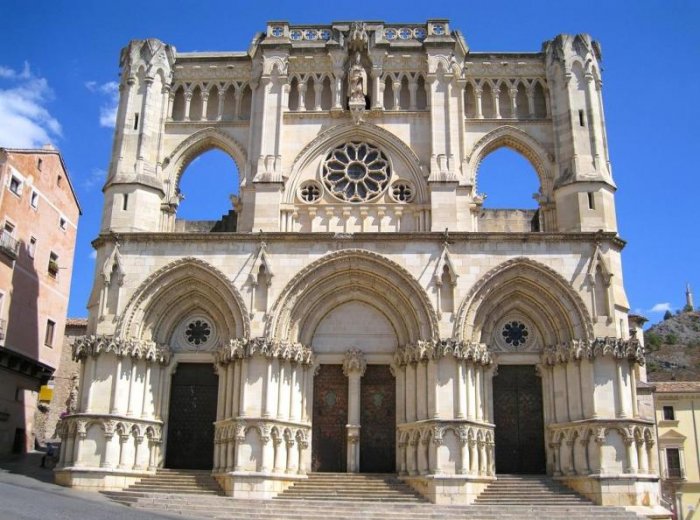 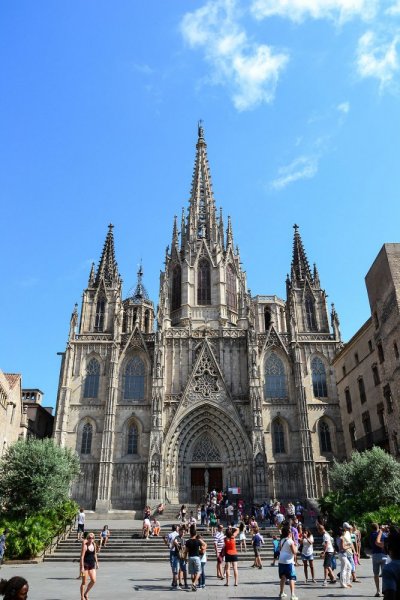 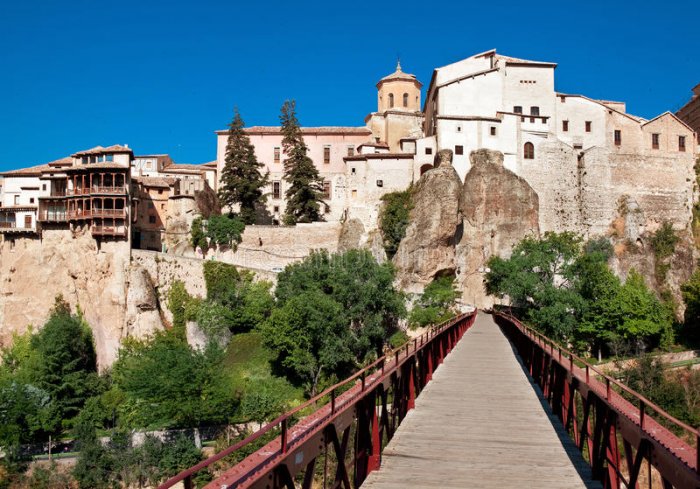 Konika buildings date back to the middle ages 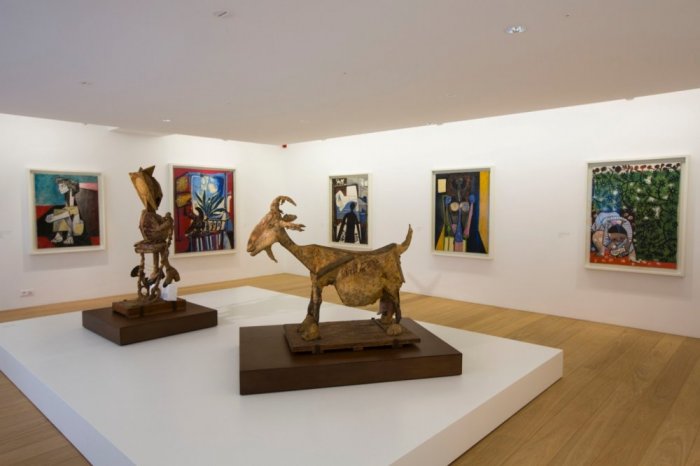 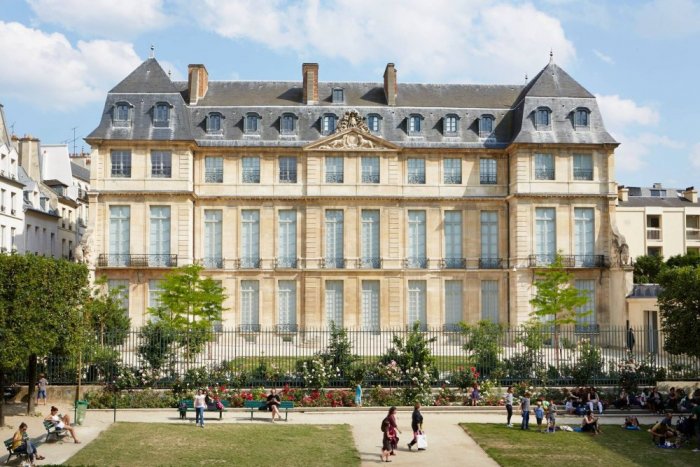 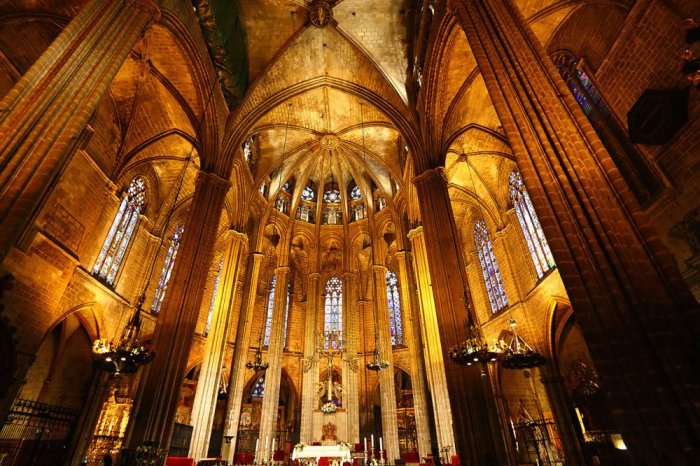 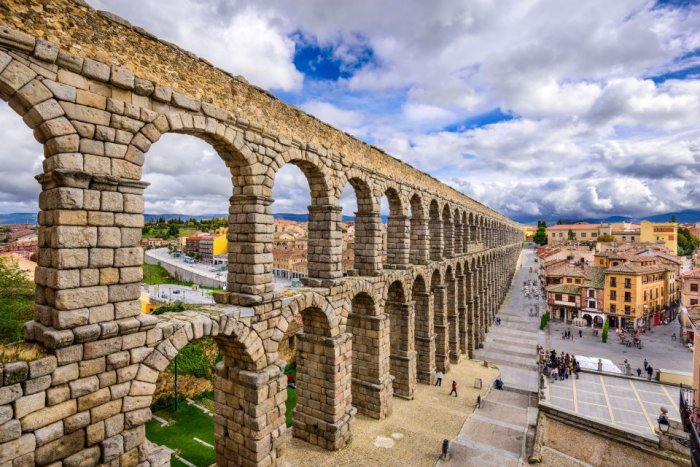 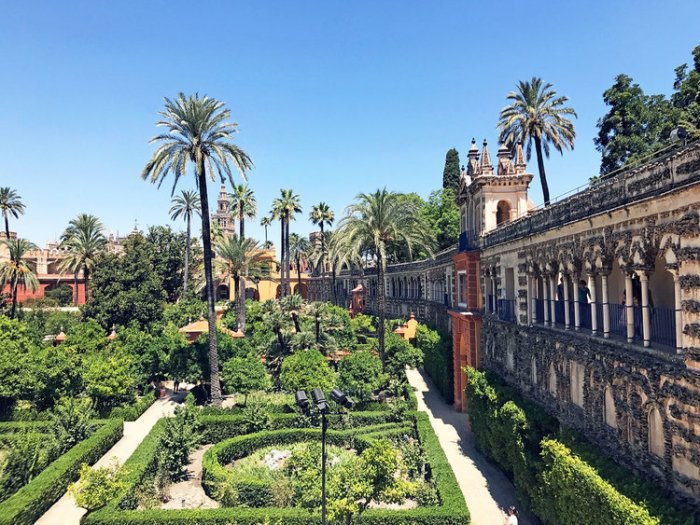 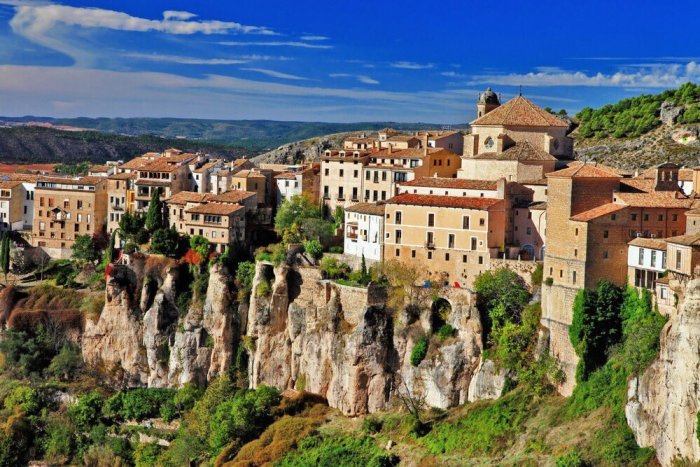 Konika is built on the edge of the mountains 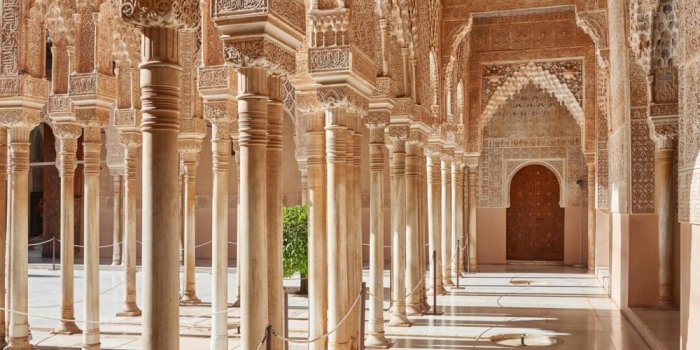 The charm of architecture in the Alhambra Palace 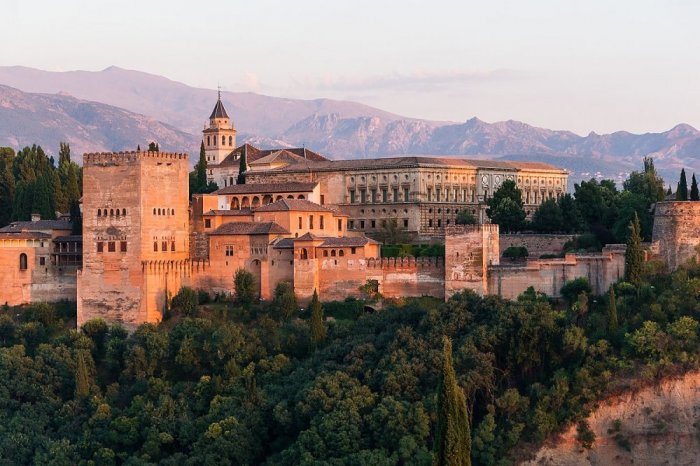 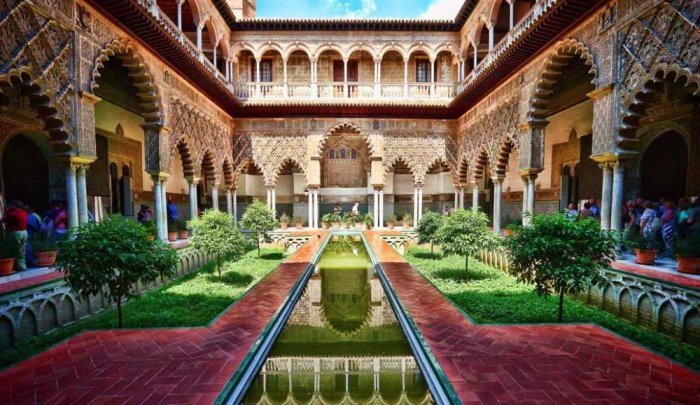 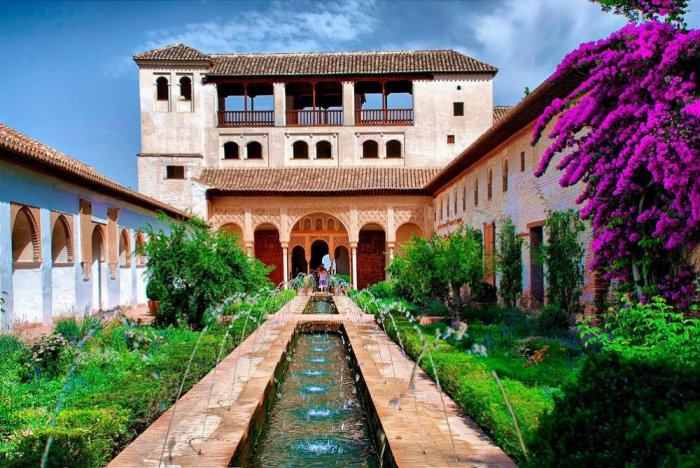 Charming atmosphere in the Alhambra Palace

The most beautiful tourism cities in Germany