The most beautiful tourist attractions in Ukraine traveler

We will talk to you today, dear reader, about tourism in Ukraine, the traveler, because it is one of the famous countries and rich in many tourist and natural places that kidnap the eyes, and that makes them an important destination in the world, in addition to that there is a wonderful beach inside a huge area extending along the Black Sea, and when You go on a trip there, you will find forests, beaches and mountain plains, in addition to the presence of ancient cultural and historical places.
And you need to know that traveling to the state of Ukraine needs you to obtain a state visa, and you have to review your data with the Ukrainian embassy, ​​and the validity period of the visa is ninety days and not exceed that, and during the following lines we will take you with us on a tour to Ukraine, to get to know the most important tourist areas in Ukraine for families.

Ukraine includes several different cities, each of which contains a number of different monuments, and we will learn about the most important tourist places in each city separately through the following points, so we followed up.
Kiev is the capital of Ukraine, and it is considered one of its largest cities inside, and it has many parks and wonderful gardens that extend along the western side of the Dnipro River, and it has many tourist attractions, including churches, museums, in addition to a modern commercial center.
Among the most important milestones are: –

It is one of the important landmarks inside Kiev, and was built by Yaroslav the Wise, during the period 1017-1024 AD, and it was designed in the form of the Byzantine style, which is a historical gate, which leads to the city fortress road, which is located in the heart of Kiev. 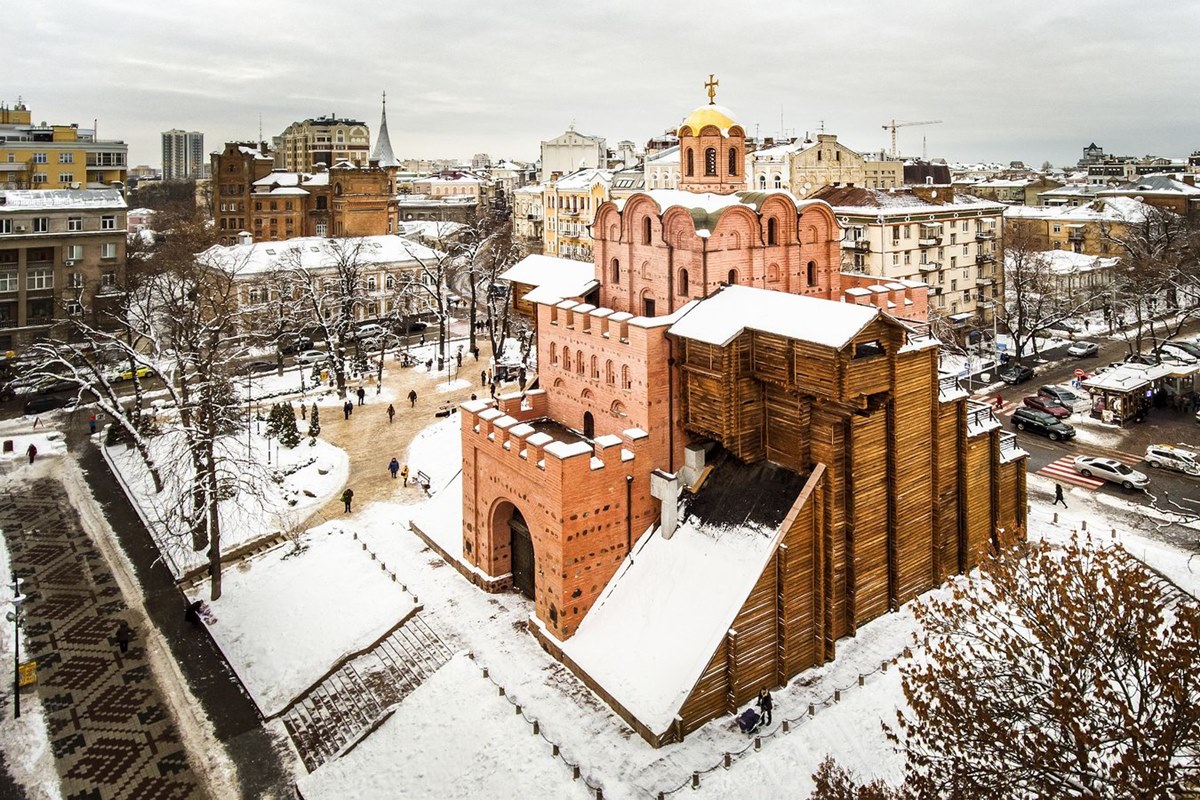 It is considered one of the most important historical museums inside Ukraine, and it was built in 1944 AD, and it contains more than 800,000 pieces representing Ukrainian history and culture, in addition to displaying a group of firearms, archeology, ceramics, white weapons, glass, and other materials. Claim the opportunity to be missed, and make it part of your visit to Ukraine. 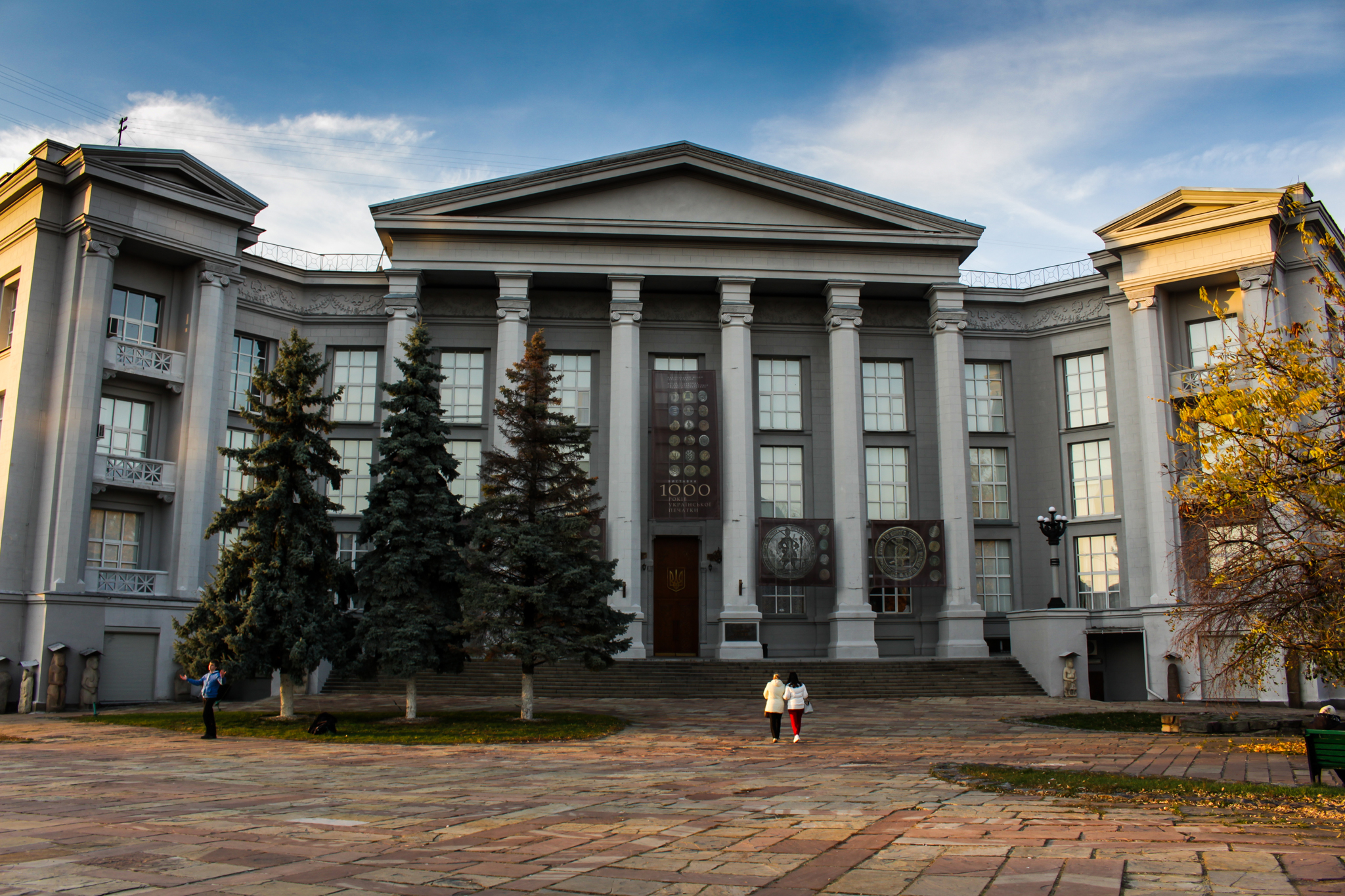 Odessa is located on the coast of the Black Sea from the south coast, and it is an important tourist destination characterized by the picturesque nature and wonderful climate, and it includes many restaurants and hotels.
Among the most important features in it: –

Its place is in the middle of Odessa, and it was officially opened to the public about 100 years ago.
And it is considered one of the wonderful tourist places, and it was at the beginning a nature reserve gifted by the international organizations of the government of the State of Ukraine, and it includes many animals of various kinds, which number about 243 different species, with a total number of 1,600 animals. 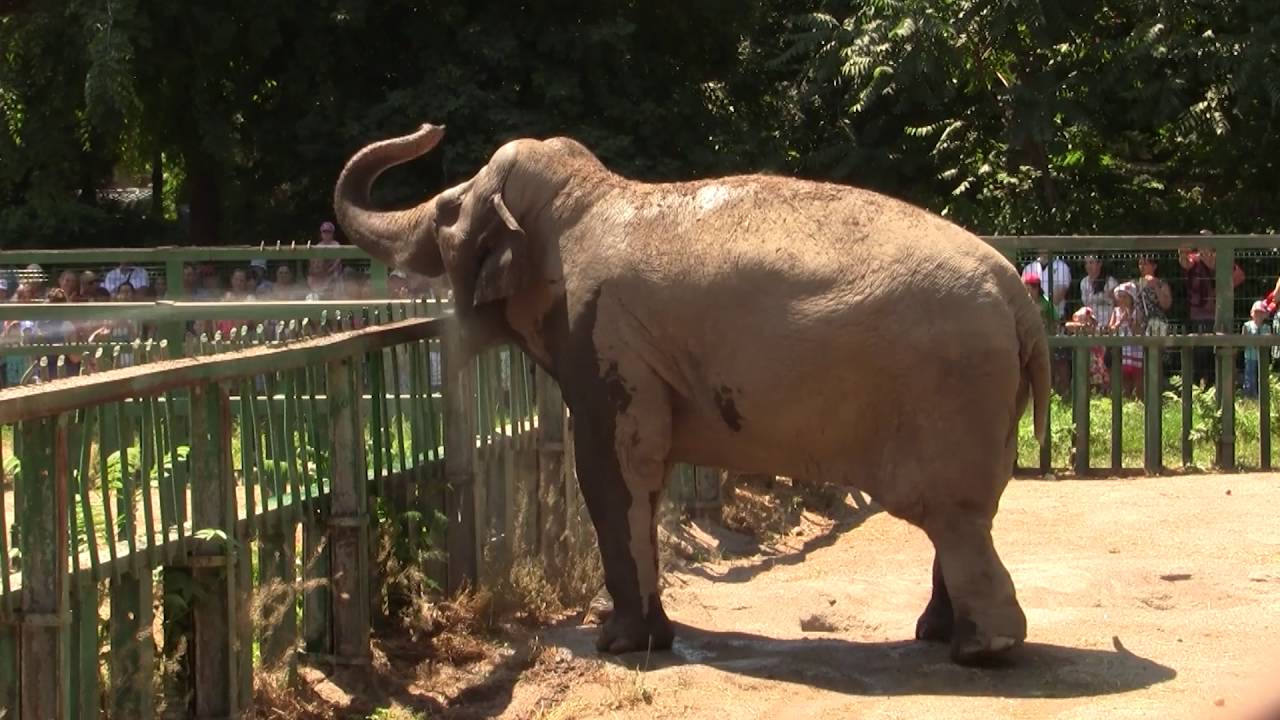 One of the important charming beaches located in the city of Odessa, which is located near the city center, you can go to it and enjoy the atmosphere, and clear water, and fine sand. 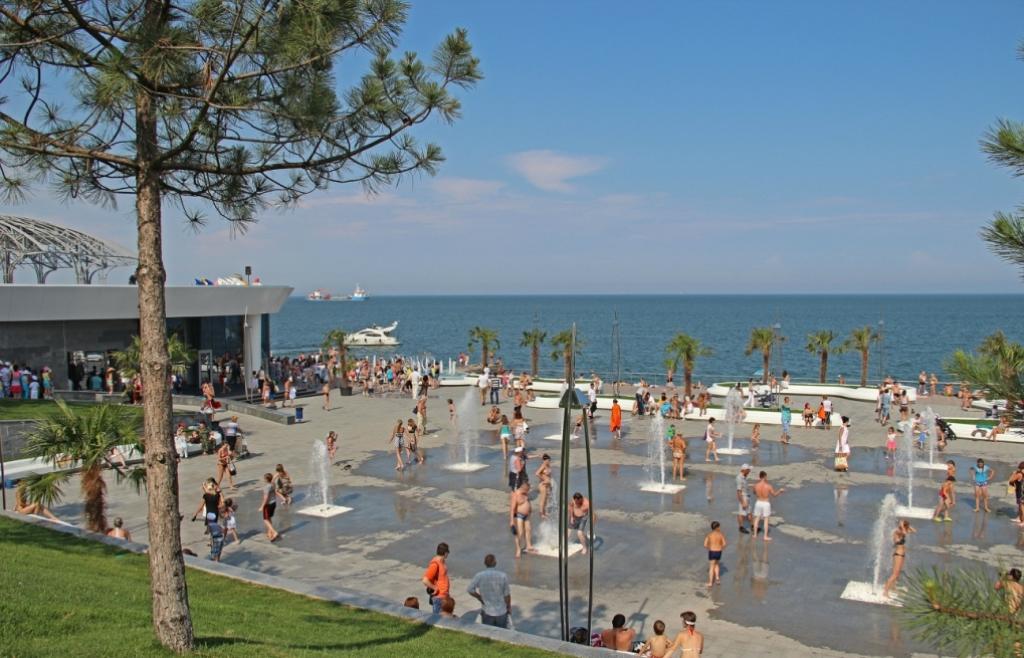 It is located in the middle of the city of Odessa, specifically on Deribasivska Street, and it is one of the important tourist places inside Ukraine, and it is considered one of the oldest open gardens in the world, as its opening was two hundred years ago.
It has many attractions including the Dancing Music Fountain, lush green spaces, as well as various entertainment areas, memorials and statues in the park. 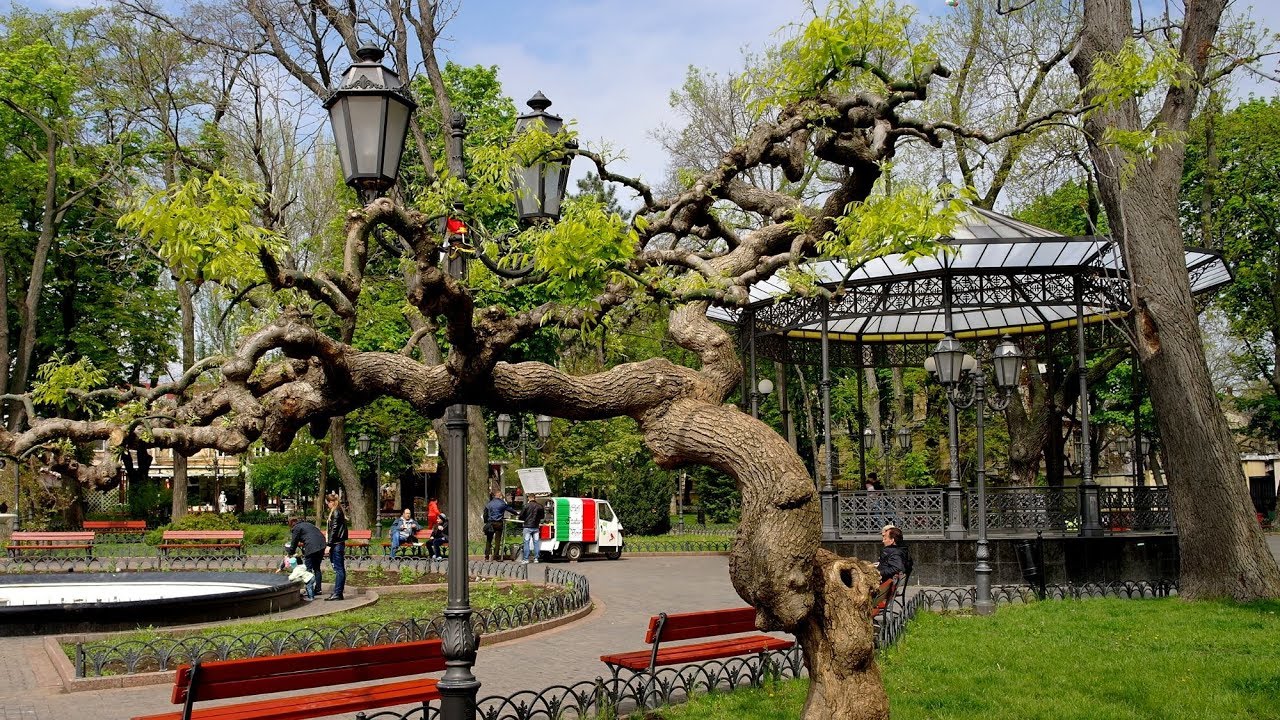 The city of Chernihiv is one of the oldest cities within the state of Ukraine, and it has many buildings that date back to the 7th century AD, it is a tourist destination characterized by ancient history. 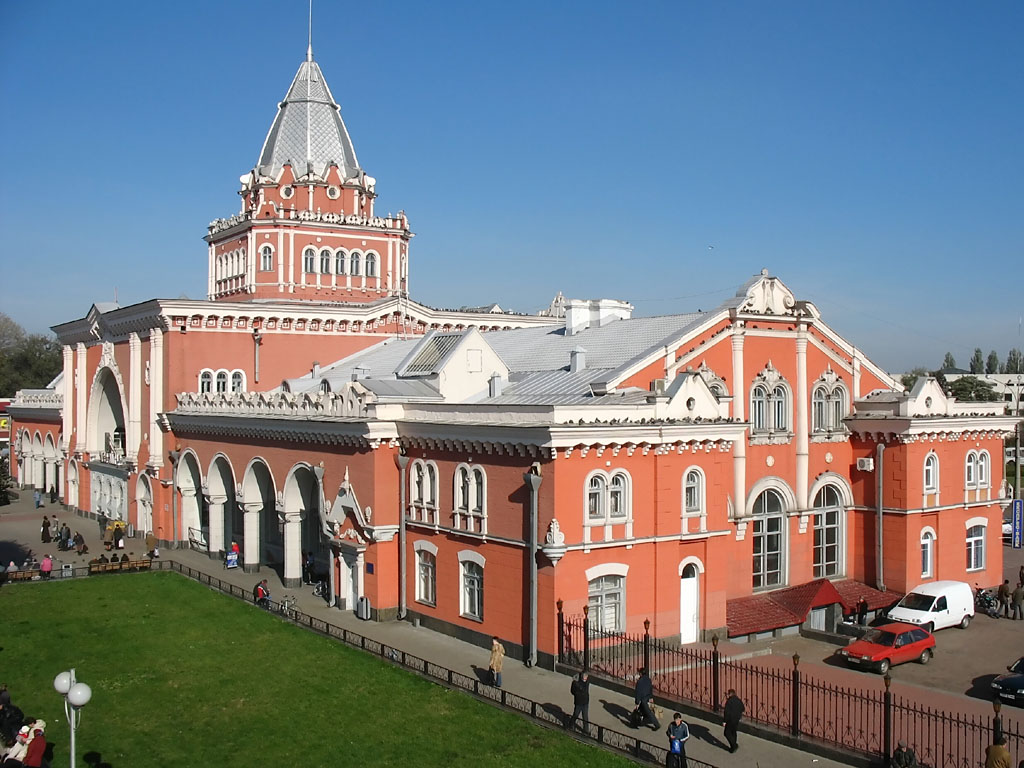 We invite you to visit one of the most beautiful tourist cities in Ukraine, as it is characterized by the presence of two rivers flowing through them, namely the Ochansu River, and the Yreikwiki River, through which amazing waterfalls are formed, and this city is located specifically on the coast of the southern Crimea.
It has many attractions including Yalta Beaches, Yalta Ukraine, Swallow Nest Castle, Botanical Garden, Yalta Castle, and many other various places. 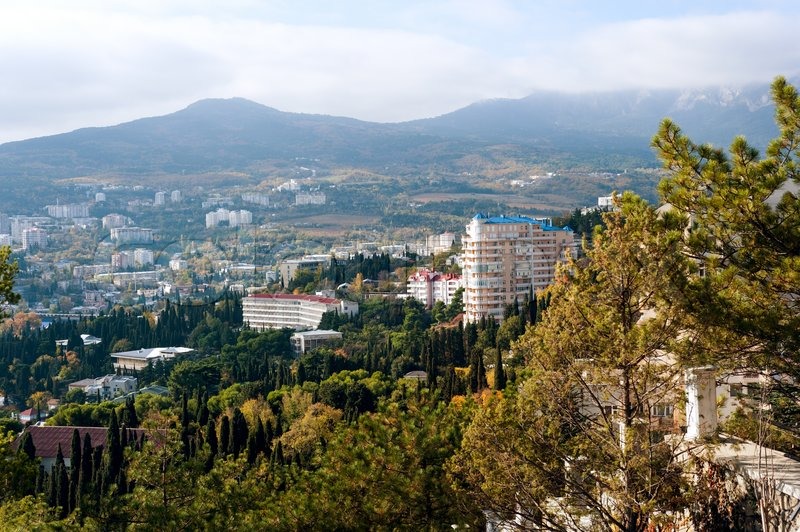 The best sights in Prague Czech