Brazil attracts tourist lights, and it has many ingredients that make it one of the best destinations. It is a symbol of football, home to the Rio Festival, Iguazu Falls, and the largest country in South America. The Amazon jungle and stunning beaches on the Atlantic are also deaf to … Today, follow us with the most beautiful tourist cities in Brazil to explore and choose among them the most appropriate for what you are looking for.

São Paulo is the largest city in Brazil and one of the most populated cities in the world and located in the south of the country. This modern city is known for its skyscrapers, its delicious cuisine and its thriving cultural scene. Cultures are diverse in São Paulo, which includes the largest example of a Japanese gathering outside Japan. It is also famous for its wildlife, which spans a wide range of public parks and includes parts of the Atlantic rainforest.

Salvador is a distinguished historical old city that contains many beautiful beaches and culture embodied in several landmarks, and many festivals are held annually. Salvador is one of the oldest cities in the American continent and is located in the Gulf of Saints. It offers many amazing beaches where you can practice swimming and surfing, the most famous of which are Porto de Barra, Flamingo and Stella Maris.

Manus The city of Manus has significant tourist importance in Brazil, as it is the gateway to the Amazon Forest, as well as it is one of the largest Brazilian cities and embraces many cultural monuments in the country, such as the Opera House and the Rio Negro Palace. There, you can visit the natural “water meet” site, which witnesses the confluence of the Negro and Solemois rivers for 3 miles without mixing them.

Because of its many bridges and canals, this city on the northern coast is nicknamed “Venice of Brazil”. Recife is gaining tourist importance due to the importance of its historical center and culture, in addition to being home to many tropical forests, rivers and islands close to it. The beaches here are among the most beautiful beaches in the country, where you can find hotels, restaurants and cafes near them, most notably Boa Viagem, which is characterized by its clear waters and white sands.

Beautiful beaches, a world of shopping and cultural importance, in short, Fortaleza. The most famous beaches of the city is Praia do Futuro, along with Irajima, Meireles and Moorecib, where sports and water games can be practiced alongside many restaurants and hotels. The city has many small towns that are famous for fishing.

The city of Rio de Janeiro is one of the most beautiful tourist destinations in Brazil and is distinguished by its charming beaches such as Copacabana Beach, along with many tourist places that attract tourists from many places around the world. Among its most famous landmarks are the statue of the Savior Christ and the Rey de Janeiro Botanical Garden, and of course the Rio Festival, which hosts tens of thousands of tourists Annual performances of dancers, street processions and many events.

The present capital of Brazil since 1960 and classified by UNESCO as a World Heritage Site. More than a million tourists visit the city annually, especially the Brasilia Cathedral, one of its most important monuments, in addition to the National Park and the Juscelino Kubitschek Square. 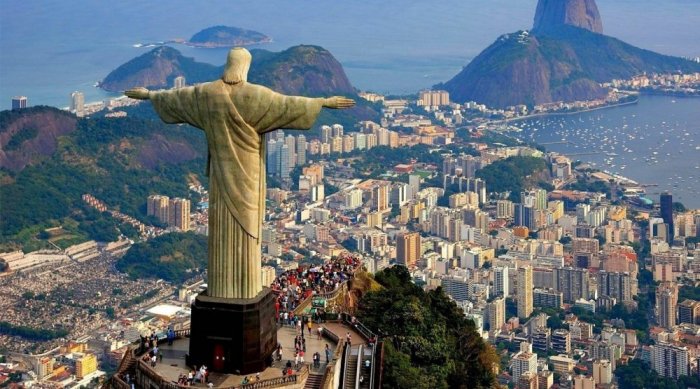 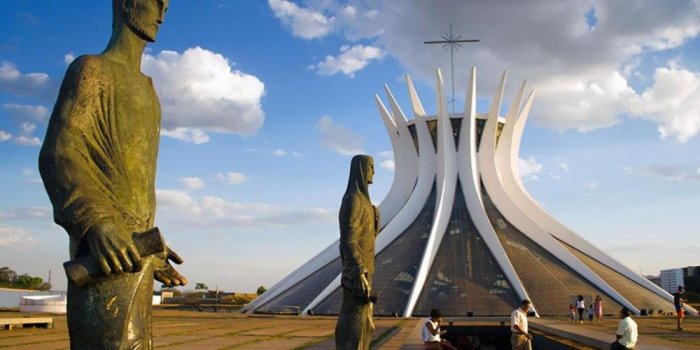 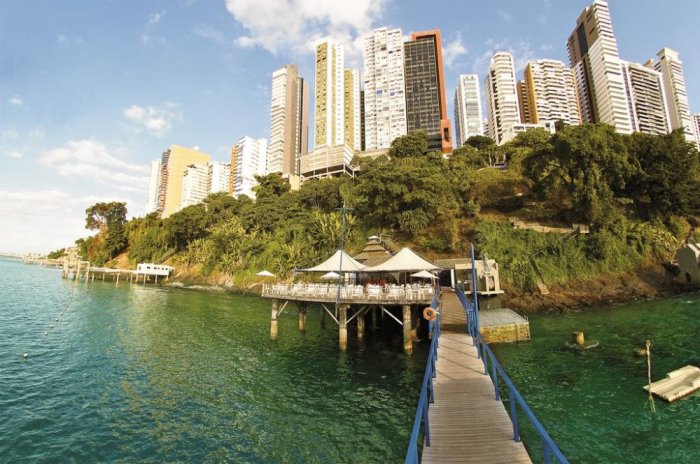 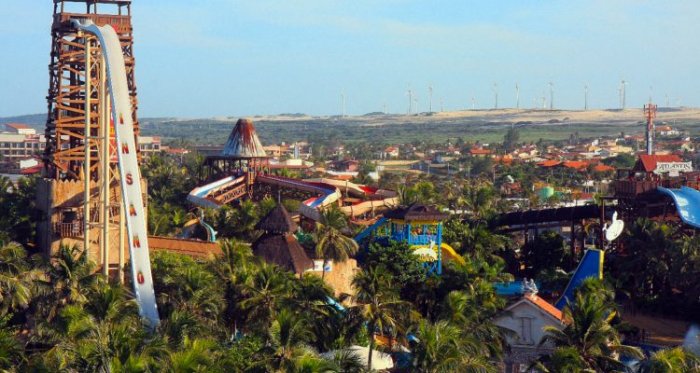 From the city of Fortaleza 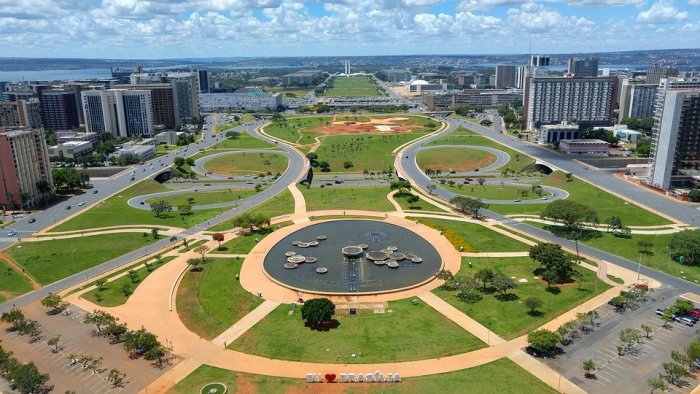 From the city of São Paulo 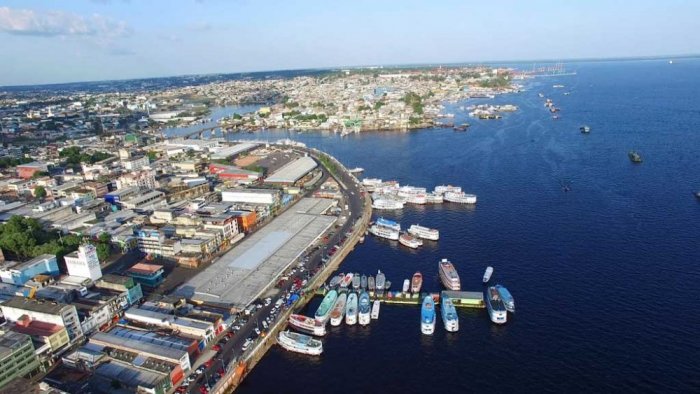 A scene from the city of Manaus 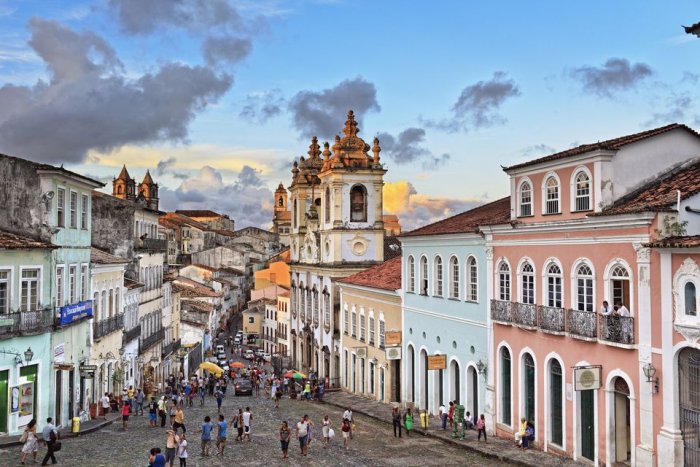 The city of Salvador 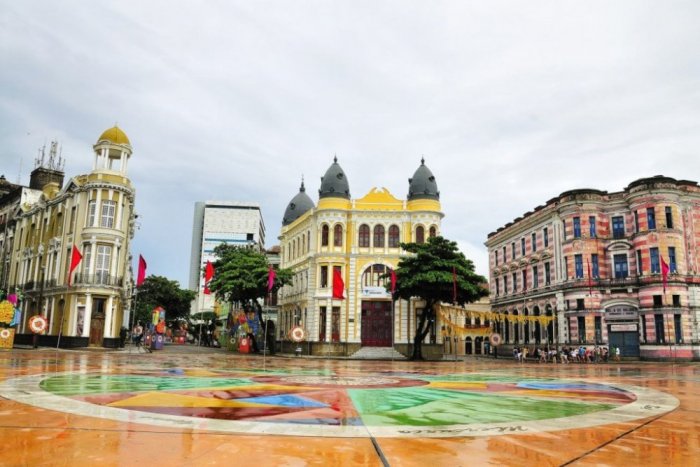 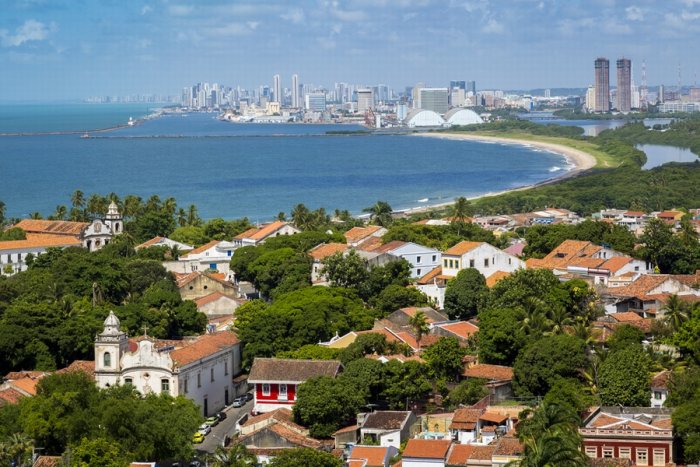 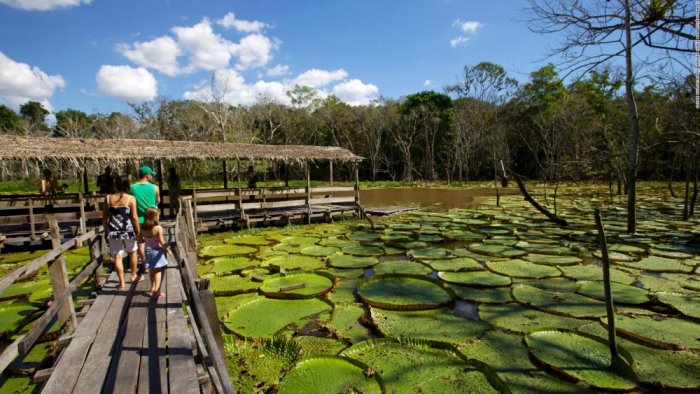 The city of Recife

The city of São Paulo 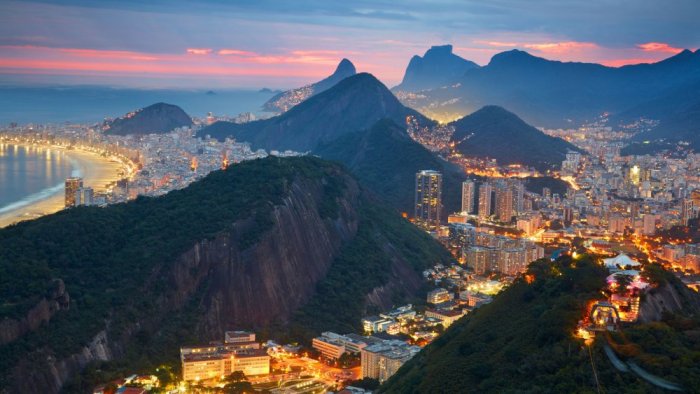 The city of Rio de Janeiro at night

The most famous museums in Germany