The most beautiful tourist destinations in Cleveland, America

Cleveland has a strong cultural side, with theaters and museums, historical monuments. With the completion of the canal system between the Ohio River and Lake Erie and the advent of railroads, the city has evolved into one of the most important ports in the eastern United States and an industrial center where the largest American businessmen have built their wealth in it. Luxury residences on Euclid Street, known as the Millionaires Row. The most popular area for tourists is the Historic Warehouse District where fun and enjoyment. And a lot of aesthetic things deserve to be explored and enjoy watching. 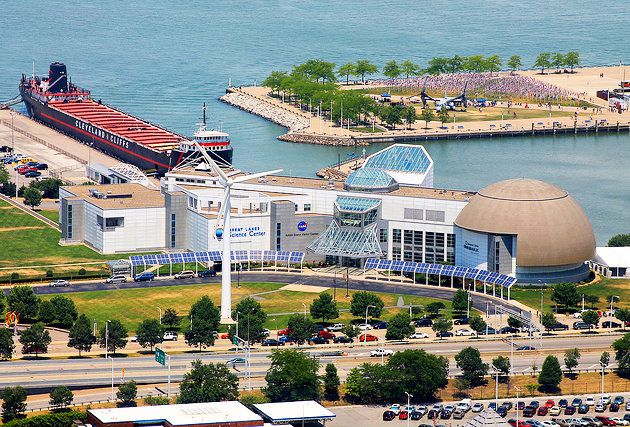 Visiting the Great Lakes Science Center in Cleveland is an educational and tourism experience at the same time. The center offers hundreds of interactive offers designed to engage visitors of all ages. Nice to mention is that from spring to autumn visitors can tour the steamer 1925 William G. to learn more about life on board and the history of the Great Lakes region. The center also consists of six floors and Omnimax Theater offers interesting and interesting non-fictional films.
West Side Market 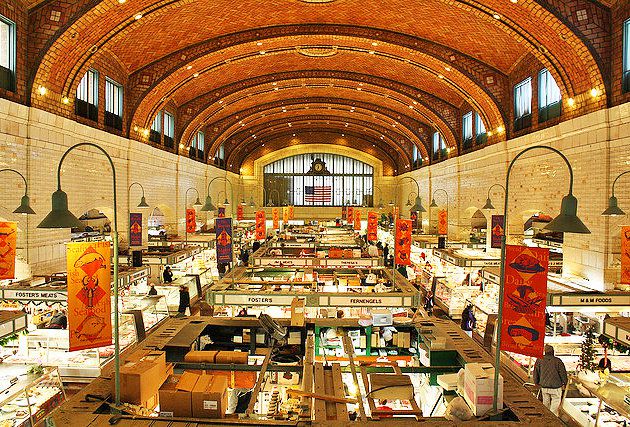 The West Side Market is the longest public market in Cleveland. Renovated in 2000, it has gained popularity over the years with both locals and tourists. The market accommodates more than 100 vendors to sell all kinds of food and other items. The market is an interesting place to visit and an enjoyable place to shop.
Cleveland Botanical Garden 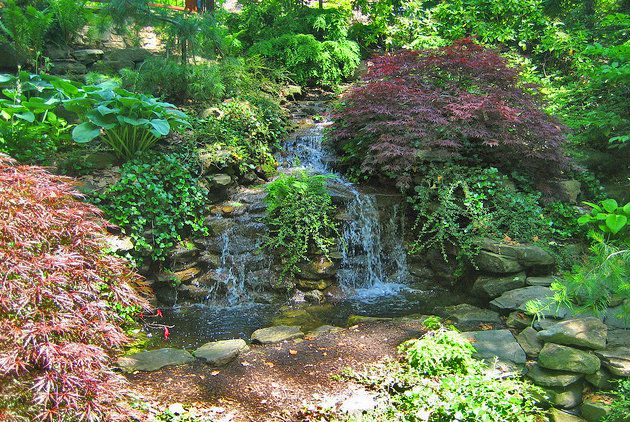 The Cleveland Botanical Garden includes a number of gardens that display all kinds of plants with a wonderful display of color during the spring, summer and autumn. Among the attractions are the Hershey Children’s Park, a Japanese garden that includes a dry stream of streams, a Mary Ann Sears Swetland rose garden, a Western Reserve herbal garden, as well as a forest park, Elizabeth Park and Nona Evans, Campsey – will provide the park gate, the CK Patrick Perennial. You will enjoy the park a lot, as it is one of the most amazing places in Cleveland.
Cleveland Metroparks Zoo 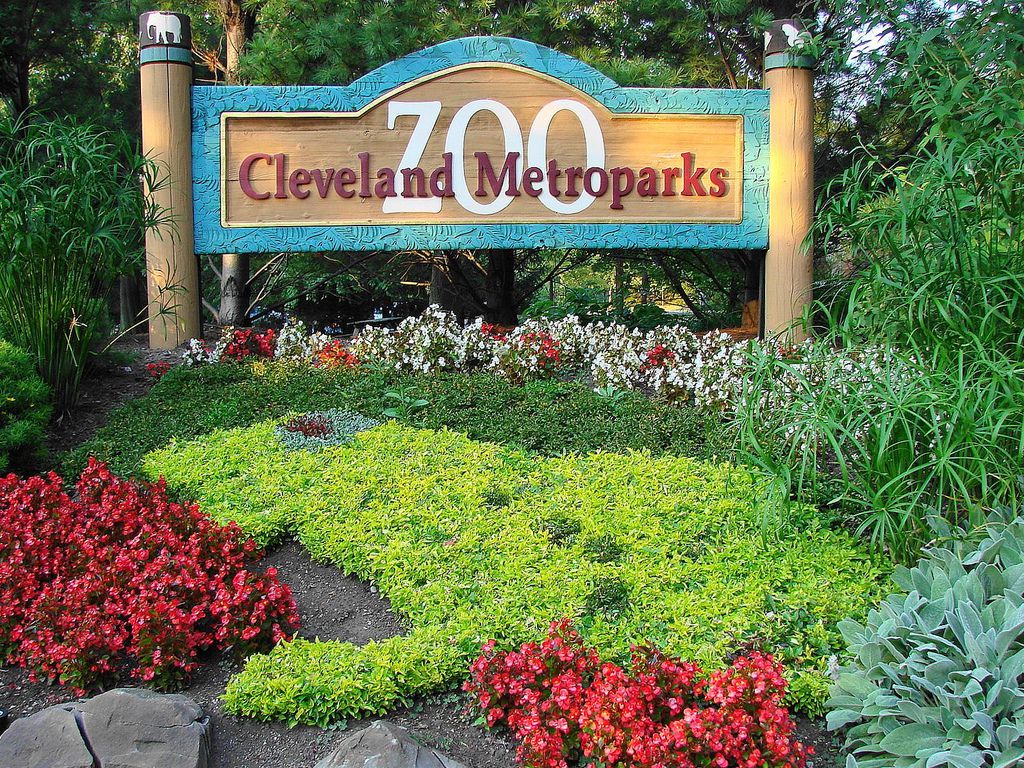 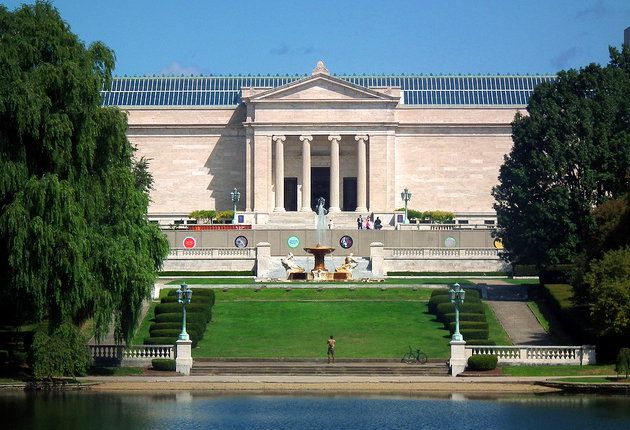 The Cleveland Museum of Art houses a diverse collection of art from around the world. It includes a particularly strong collection of medieval American and art art from Europe and Asia. Visitors will also see the art of North America. Recent museum expansions include galleries on Japanese, Korean, Chinese, Indian, and Southeast Asian art. In addition to the permanent collection, the Cleveland Museum of Art also hosts exhibitions, special events and beautiful festivals.
Rock and Roll Hall of Fame and Museum 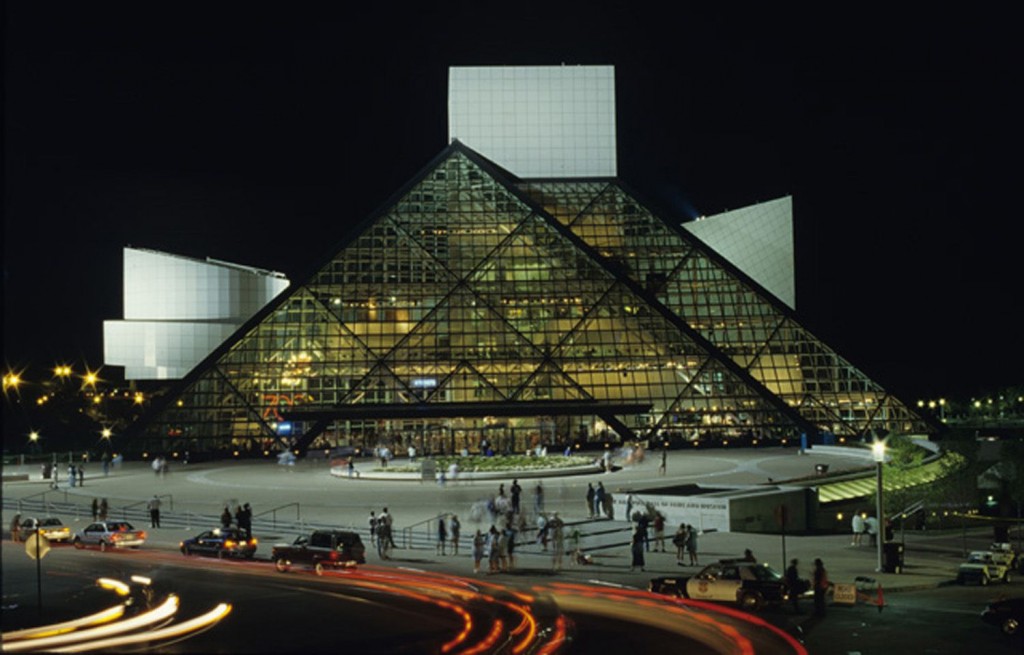 The most famous attractions in Cleveland are the Rock and Roll Hall of Fame. Designed by IM Pei, it is more of a museum experience. Where the history of popular music is spread over six floors, in an atmosphere of enthusiasm, multimedia, and an eye-catching design.
Playhouse Square Center 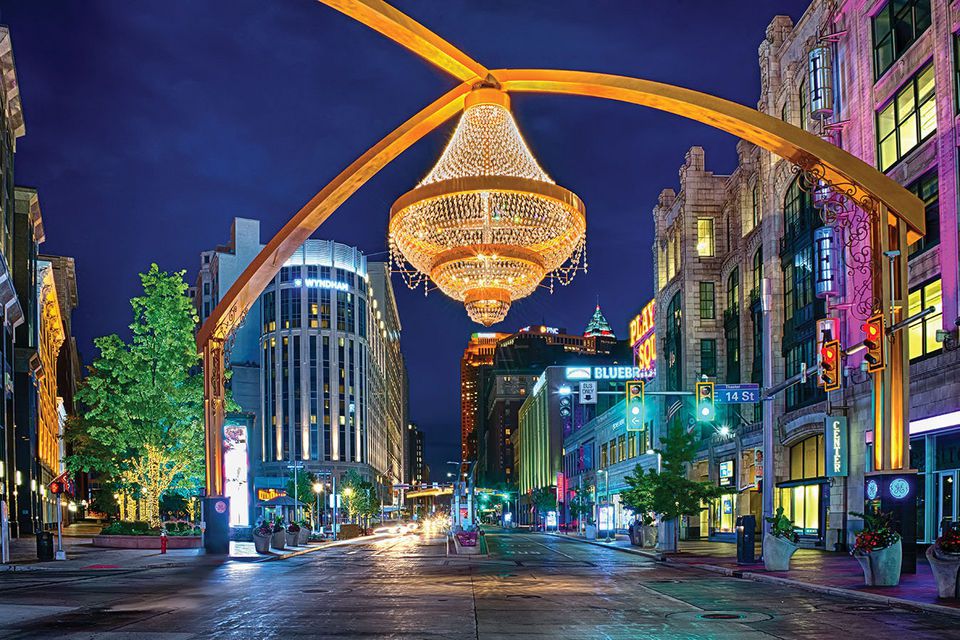 This center is located in the heart of Cleveland. In the City Theater District, the center operates on nine major individual theaters that include the Allen Theater, the State Theater, Ohio Theater, Palace Theater, Hanna Theater, 14th Street Theater, Kennedy Cabaret, Westfield Insurance Studio Theater, and Star Plaza. These theaters, which were primarily built in 1920, were preserved from demolition in 1970. The center is considered one of Cleveland’s greatest success stories. The activities held in theaters are many and varied and satisfy all tastes.
Address: 1501 Euclid Avenue, Suite 200, Cleveland, OH 44115, United States State

Find out the best times to visit Poland