The most beautiful tourist destinations in Kuwait

Kuwait is overflowing with the magic of Arab adventure, and it is home to many landmarks of tourist attractions and attractions, and therefore visitors of Kuwait often find a lot of things that they can do during their trip there, in addition to the experience of staying in a luxury hotel or tourist resort and enjoy eating food Delicious local, oriental and Asian specialties are very popular in Kuwait and the Arab Gulf countries in general.

Come with us to get to know the most beautiful tourist destinations in Kuwait:

The Kuwaiti island of Failaka is located in the north of Gharib, the Arabian Gulf, 20 kilometers northeast of the coast of Kuwait City. This beautiful island is 12 kilometers long and 6 kilometers wide. Only the soldiers live permanently, but it is still one of the famous tourist destinations in the country. , Which many people accept, when visiting the island of Failaka, you can see the ruins and ruins of the Bronze Age and the ancient Greek civilization where the Greeks lived for two centuries on the island.

The National Museum of Kuwait is located near the National Complex, which is made up of four buildings and an astronomical dome. The museum includes the Al-Sabah Collection of Islamic Art, which is described as one of the most comprehensive collections of Islamic art in the world. The museum also contains a set of historical tools for the pearl diving profession And a group of fossils that were extracted from Failaka Island, and the museum also includes a section on Islamic antiquities, the House of Islamic Antiquities, and contains a wide range of Islamic art and antiquities belonging to different historical periods beginning from the era of early Islam until the eighteenth century, and a library of rich references The museum also hosts of a variety of artistic, scientific and cultural activities and actors that help visitors to the museum to learn more about his collection.

The Sheikh Jaber Al-Ahmad Cultural Center, or as it is known as the Kuwaiti Opera House, is a prominent Kuwaiti architectural and cultural landmark aiming to shed light on the performing arts and to create a theatrical world within spacious green areas, located in the heart of Kuwait City, next to the Peace Palace between the Arabian Gulf streets and Gamal Abdel Nasser, and consists of The building is based on a group of complex geometric shapes inspired by Islamic architecture, where there are 4 huge buildings scattered in the form of scattered jewels. The building includes 3 theaters, 3 concert halls, conferences and exhibitions and a center for historical documents.

The Green Island is the first artificial island established in the Gulf region with an area of ​​785 thousand square meters, 785,000 square meters, and connects between this artificial island and the mainland a 134-meter road. One of the most prominent tourist attractions in the Green Island is the artificial lake full of water from the bay, the runway Where the musical and theatrical performances take place, it accommodates 700 spectators and the 35-meter-tall tower from which you can see the distinctive features of Kuwait City, Kid’s Castle or “Kids Castle” where there are trenches and artificial waterfalls.

Kuwait Zoo was established 10 years ago and it is located in Al Omariya area on the airport road, and it is famous as one of the most preferred destinations for families and families, and the animals contain various types of animals from all over the world. 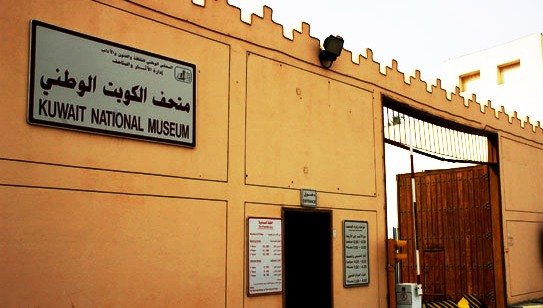 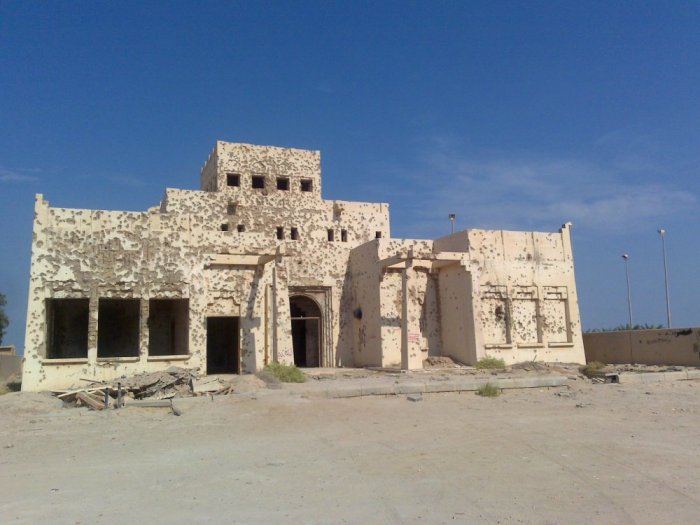 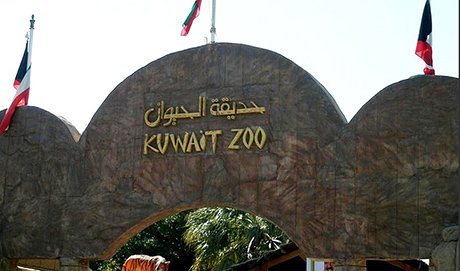 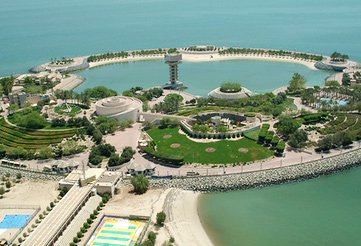 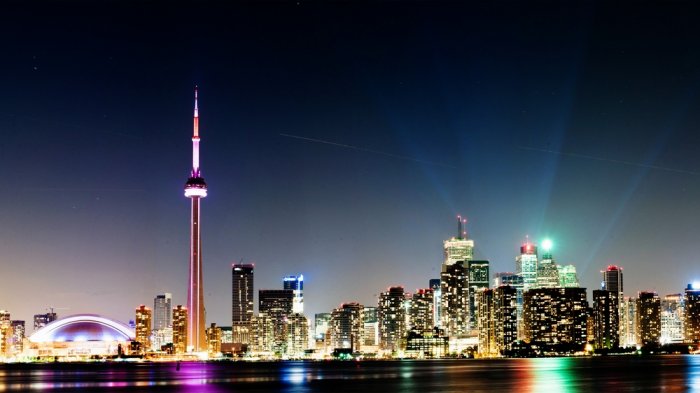 The most beautiful tourist destinations in Kuwait 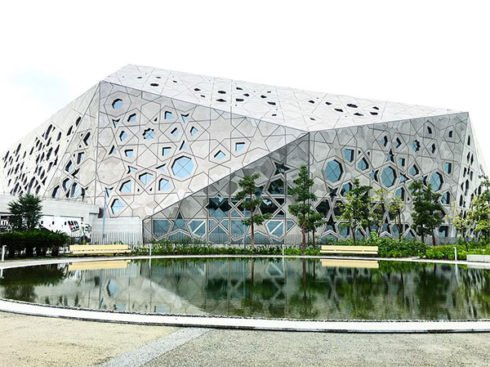