The most beautiful tourist destinations in Serbia

A welcoming country, which welcomes tourists warmly and a lot of fun, history and wonderful hospitality in solving the details, this is in summary what you will experience during your visit to Serbia, the country that witnessed a great tourism growth in recent years. The most beautiful tourist destinations in Serbia are not limited to the beautiful capital of Belgrade only, but there is a lot to discover in many places and cities. Know with us today the most beautiful tourist destinations in Serbia for an unforgettable trip.

Belgrade has always been described as having the best tourist places in Serbia and is considered one of the oldest cities in the country and there are many monuments, especially Roman ruins. The white castle from which the city took its name is the most important tourist place in Belgrade at all, it is one of the oldest military castles in the world, as many legends and historical stories revolve around it. And like all the ancient cities, there are main streets where tourists find the spirit of the place and the juices of its history and civilization. Iskardalia Street in Belgrade is the place where tourists can get to know first-hand the natures and traditions of the Serbian people. The historic street still houses some of the nineteenth century old historical restaurants serving their meals to the sound of live music playing on the street. It is one of the most important tourist places in Belgrade, which is the main square of the city in which official ceremonies are held and citizens gather on different occasions. The square includes touristic places, the National Theater and the National Museum. There are also many cafes overlooking the square directly. If you are a fan of ancient historical neighborhoods, you should visit the Zemun region, which tells the story of Belgrade’s history in its buildings and narrow streets. The old quarter is characterized by its stone-paved streets, medieval architecture and much of the Serbian lifestyle.

Novi Sad is an easily accessible place from Belgrade and is characterized by surrounded by green agricultural lands. One of the most famous and best natural places to visit when going to Novi Sad is the Danube and the Gura Mountains. As for culturally and historically, this region is called “Athena Serbia” due to its cultural importance and the multiplicity of its artistic activities, as the largest music festival is held in the entire region of Eastern Europe. Also in Novi Sad there are many heritage places and ancient buildings such as the Secret Tunnels and Petrovaradin – Petrovaradin Castle, which represent a great historical value in Serbia. And it includes many parks and public gardens in addition to historical monuments such as castles and churches.

Nice is the third most important city in Serbia, and it is characterized by distinct contradictions, where ancient monuments are associated with modernity and contemporary. The city is a college student with distinction, with cafes offering live music and street markets.

This city is one of the best tourist places in Serbia. What distinguishes this city are its old buildings, and also the presence of St. Theresa Avila Cathedral Church. The city of Subotica is considered to be of ancient civilization and archaeological character. In Subotica, tourists can enjoy shopping. And this city contains many wonderful and sophisticated hotels that are characterized by good prices compared to their advantages in order to spend a special holiday for you and your family.

This city includes one of the most high-rise rock formations in the country and has got its name from the strange rock shapes found in it where the local legend says that these rocks are guests at a wedding that all its members might be quarried due to a very “sour demonic water” but it is only a geological phenomenon that does not Moreover, the city is located in the south of the country and consists of more than two hundred unique rock formation and all of them rise above the landscape and spread more than valleys on the slopes of Radan in the south, and the pillars of these formations are constantly collapsing to leave room for new formations and growth.

This national park or national park contains four valleys that extend to 115 km and it also includes one of the deepest rivers in the world and is sometimes called as the Iron Gate because it is the southern entrance to the Carpathian Mountains and the park is located on the Danube near the majestic Golubac river castle, that national park is It is home to an abundance of plants and animals and is one of the most visited areas in Serbia, especially because of the lake in which it was built and formed as a hydroelectric power station.

A popular tourist destination in the mountains in western Serbia, which are full of facilities that keep tourists and visitors happy and healthy, from skiing in winter to hiking in summer. The area has very stunning scenery with large lawns, quaint historical villages, old wooden churches, an open-air museum and you can spend delicious Serbian food. 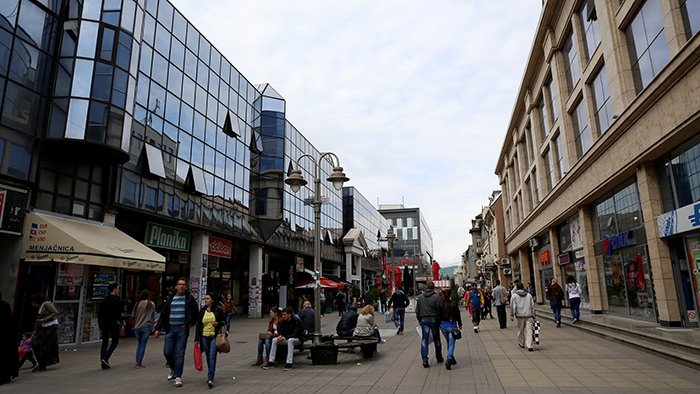 From the city of Nice in Serbia.

From the city of Subotica. 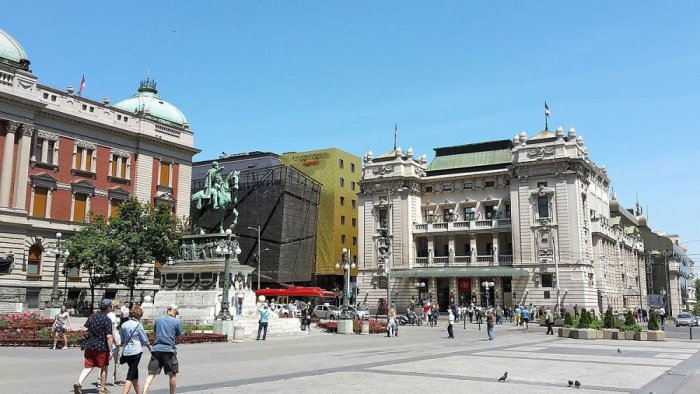 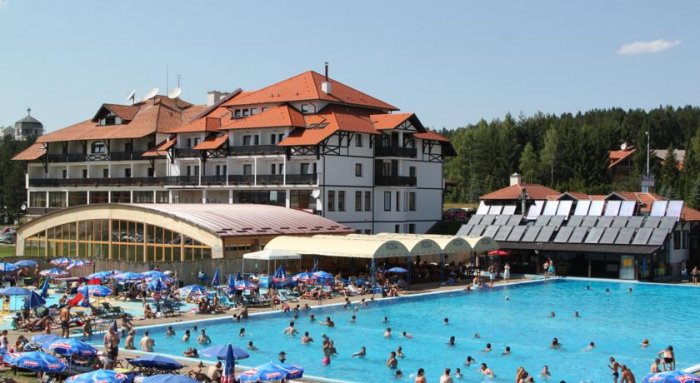 From the resorts of Zlatibor 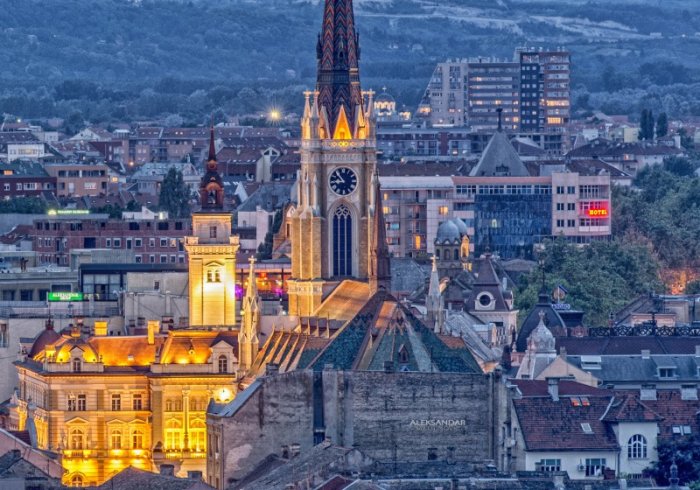 From Novi Sad in Serbia 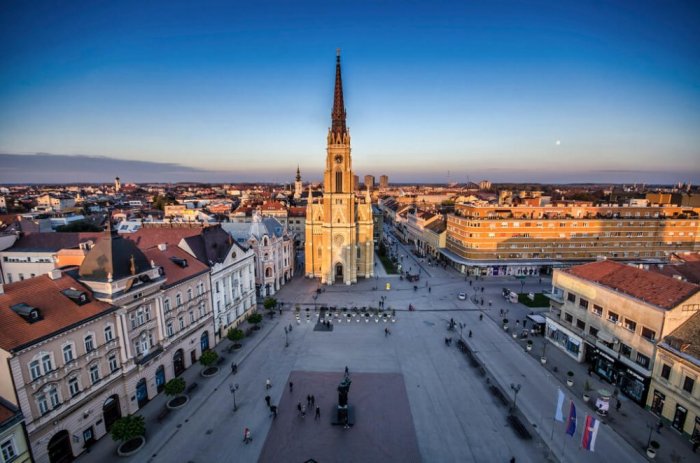 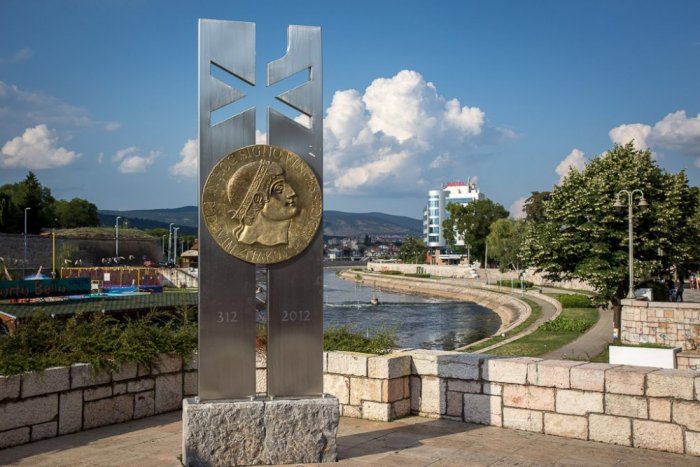 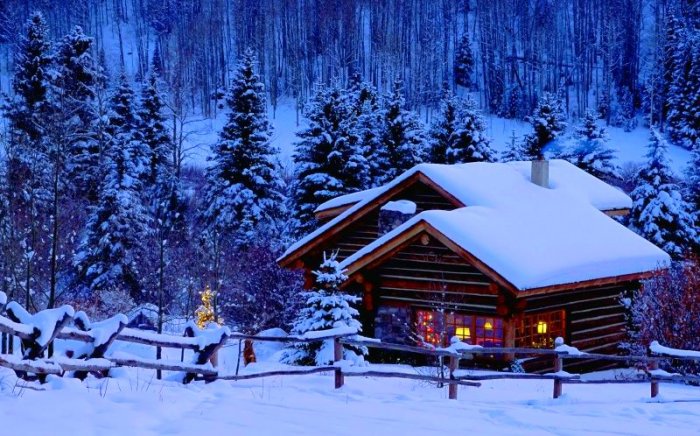 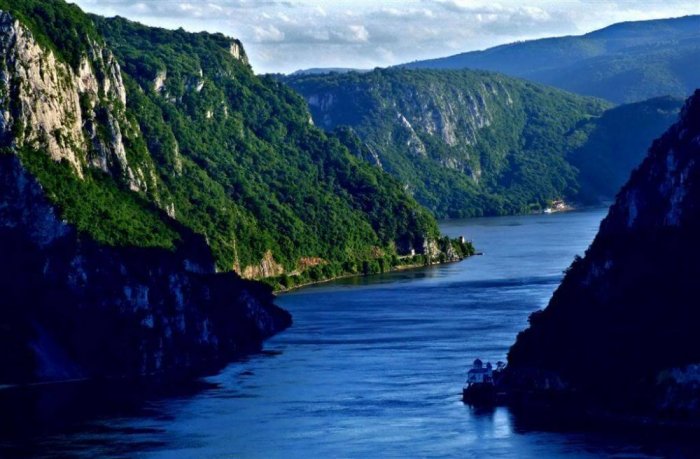 From the Djirdab National Park 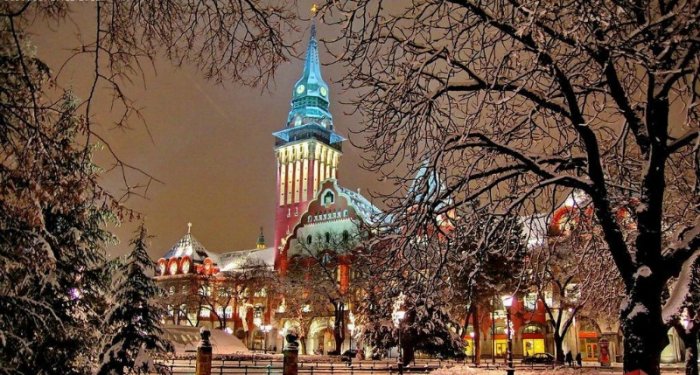 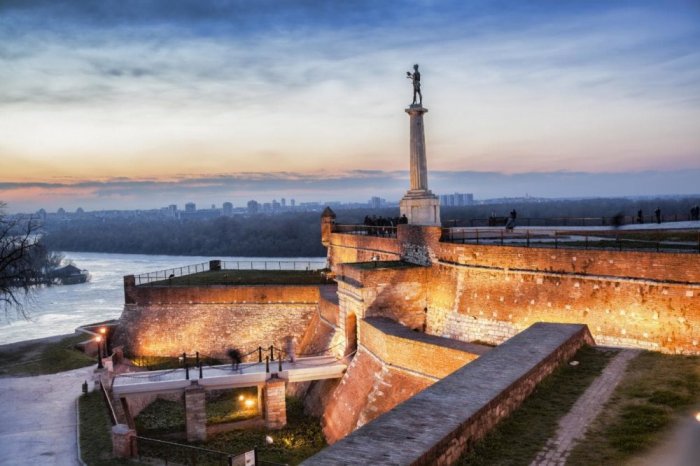 A scene from Novi Sad 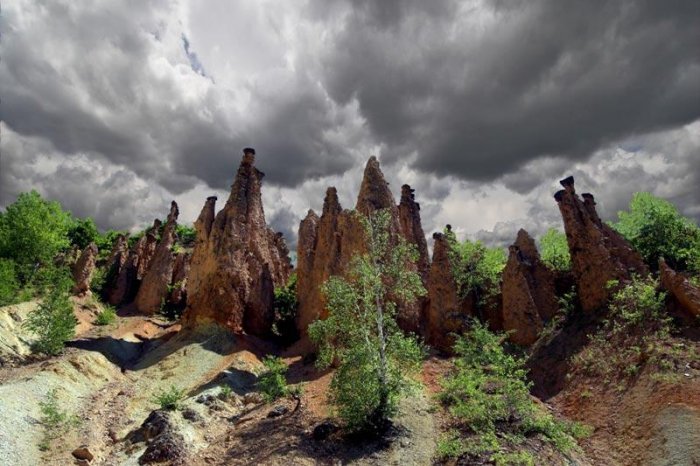 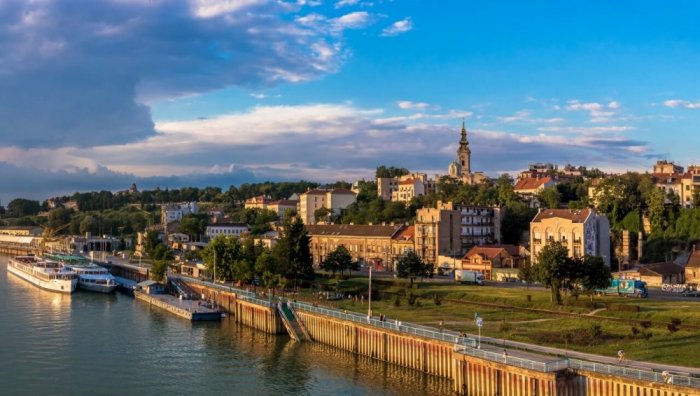 Of the ruins in the Djirdab National Park 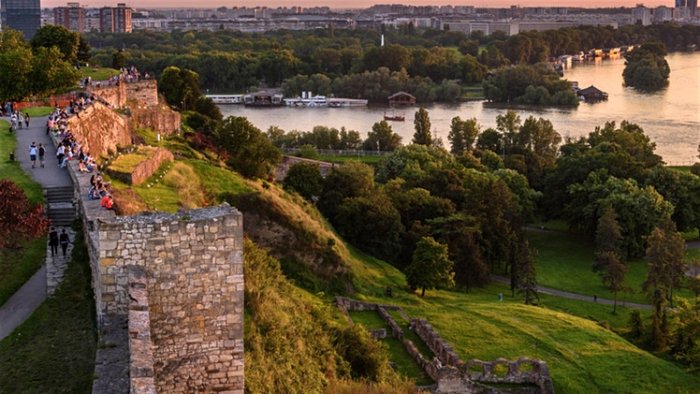 Learn about the most important museums in Europe