Sweden is famous all over the world, with many things including Saab and Volvo cars, the famous music team APA, and the famous furniture manufacturer IKEA. It is also famous for its scenic natural areas, beautiful fishing villages, colorful wooden buildings, traditional huts, forts and historic stone cathedrals, and you can In Sweden you will also find modern modern cities among the most beautiful in the group of Scandinavia and the European continent.

Here are the top tourist destinations in Sweden:

There is a lot that you can see in the Swedish capital Stockholm, it is not only the capital of Sweden and the largest and most important city, but it is also famous as the largest city in the Scandinavian countries, and it is also the place where the Nobel Prize ceremony ceremonies are held, and the city of Stockholm, which was founded in the thirteenth century, extends to 14 islands, and Stockholm is famous for being home to many tourist attractions and attractions, the most famous being the Vasa Museum, Stockholm is also less expensive to visit as a tourist destination compared to other Scandinavian cities where there are no entry fees for many of the city’s museums, including Swedish history, the Museum of A Middle Ages, Royal Armory Castle Skoclaustr.

Gotland Island is Sweden’s largest island, surrounded by all sides of the Baltic Sea, and you may think that this will make fishing the main craft on that island, but it is not so as the island’s economic activity depends on agriculture, tourism and information technology, Gotland Island is one of the most tourist destinations Popular in Sweden for several reasons, the most important of which is its sunny weather where the hours during which the sun rises on this island more than anywhere in Sweden the sun throughout the year, Visby is the only city on the island, and is famous for being a beautiful city surrounded by walls and still maintains most of its buildings and historical monuments .

Gothenburg is located on the west coast of Sweden, a green city with lots of beautiful parks that includes many gardens dating back to the nineteenth century, including the famous Kongsparken park, if you are looking for more interesting gardens and parks in Gothenburg, You can go to Leisberg Park where you can enjoy horseback riding, the city of Gothenburg is not only home to the largest port in Scandinavia, but is also famous for being home to many attractions and attractions such as the Gothenburg Museum of Art, which is also the city that hosts the largest festival of Cinemas in the region, as well as several music festivals.

If you are looking for a wild adventure in the heart of Sweden, you will not find a better place than the Lapi region, and it is located in the far north over the Arctic Circle, where the daylight hours extend in the summer season around the clock, and the Lapi region, which occupies about a quarter of the size of Sweden, is known as a favorite of amateurs Nature and adventurers, and in this region are inhabited by communities of Sami who inhabit huge forests.

And it is 70 km north of Stockholm, and it is famous as the religious center of Sweden from the twelfth century AD to the present day. Uppsala is also an important educational center in Sweden thanks to the University of Uppsala, which was founded in 1477, making it one of the oldest universities in Scandinavia, from The most popular tourist attractions in the city are the Ferris River region that runs through the city, the medieval region which is located west of the Ferris River, in addition to the cathedral and castle of Uppsala, which dominate the city skyline. 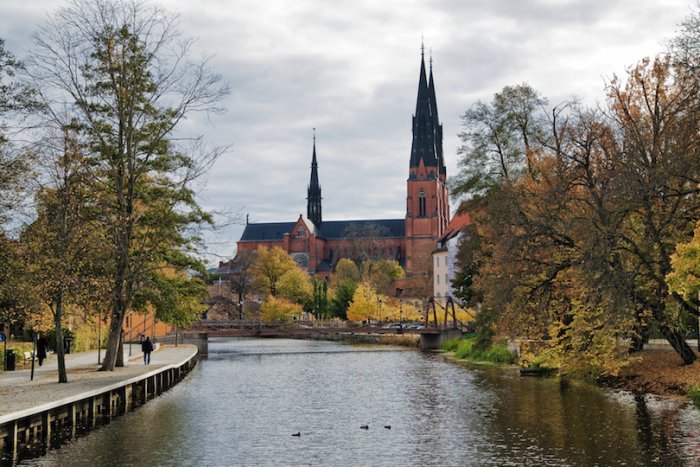 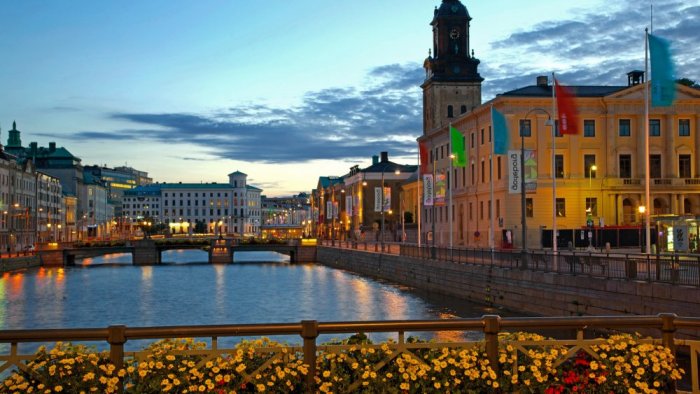 Gothenburg is on the west coast of Sweden, a green city 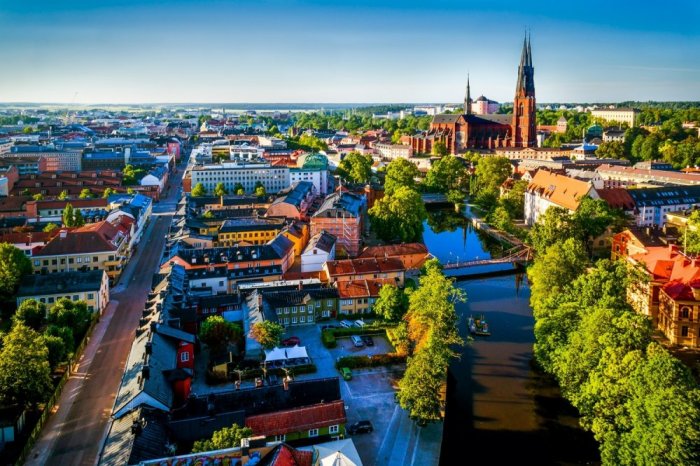 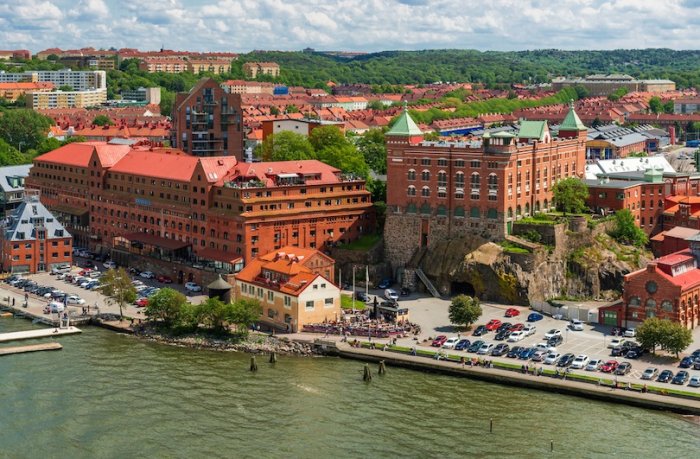 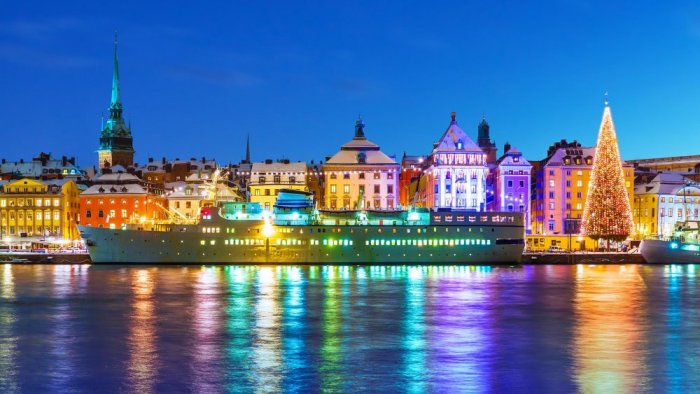 There is a lot to see in the Swedish capital, Stockholm, as it is not only the capital of Sweden 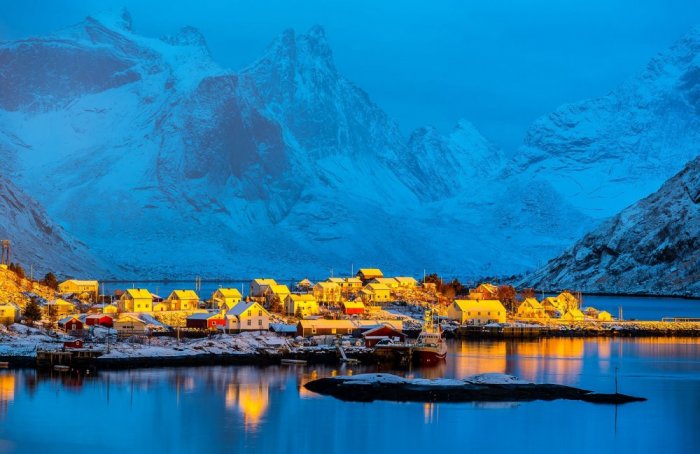 Whether you are looking for a fascinating tourist destination amid the enchanting nature or modern cities, you should come to Sweden 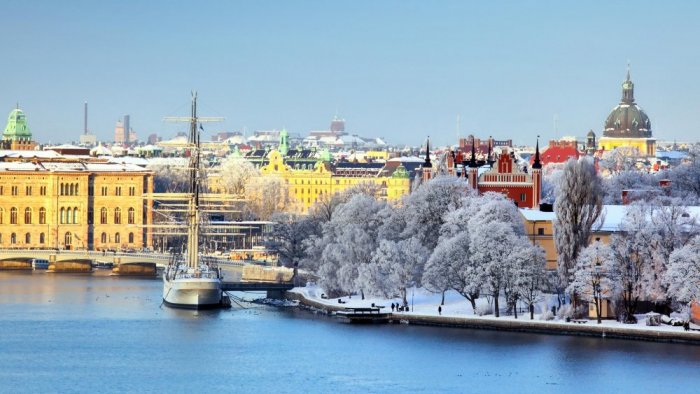 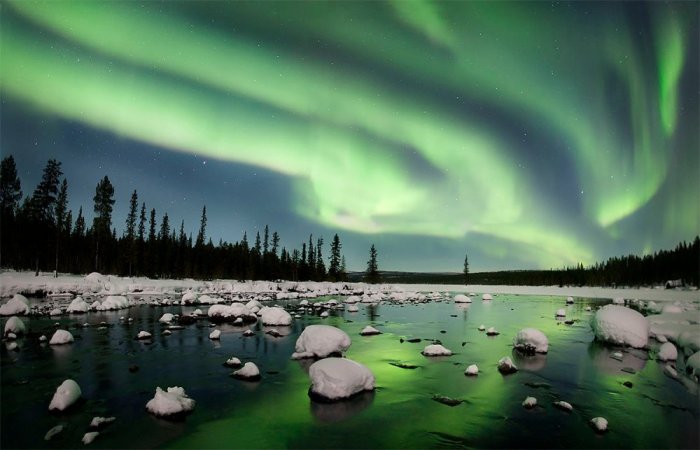 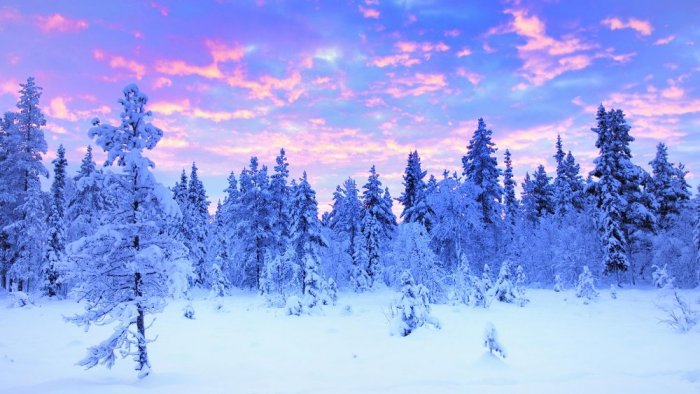 If you are looking for a wild adventure in the heart of Sweden, you will not find a better place in Lapland 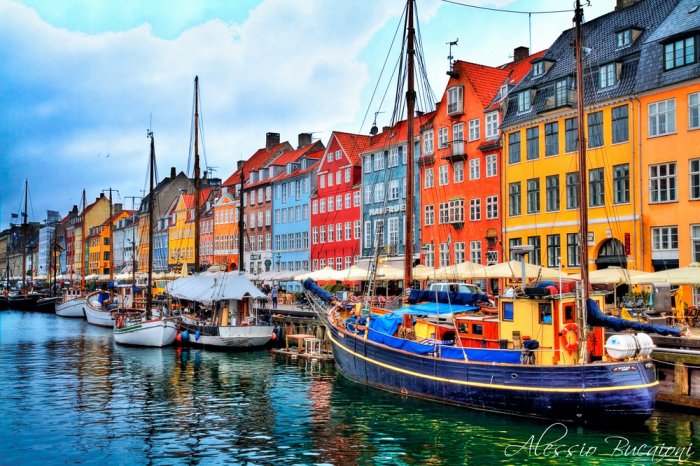 Museums, art galleries and other tourist attractions, you’ll find all that you are looking for in Sweden 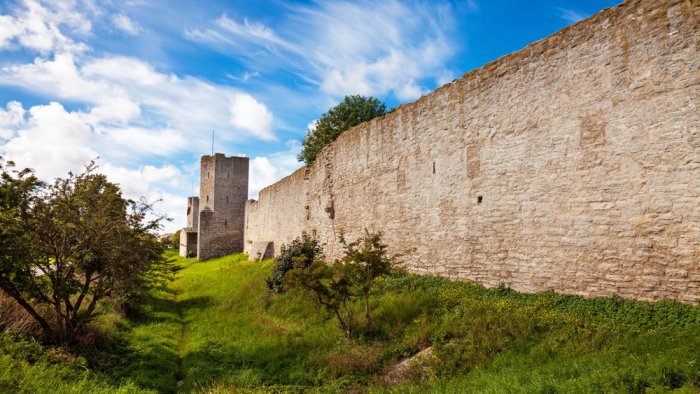 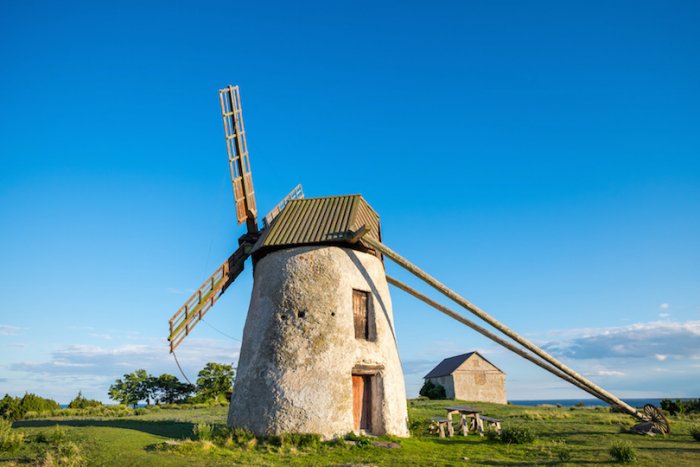 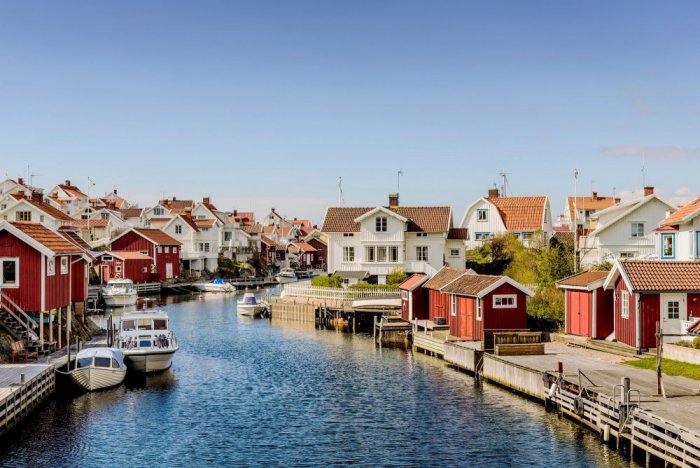 The most beautiful tourist destinations in Serbia