When we talk about the most famous beach destinations in the world, we cannot ignore the country of Indonesia, which lies between the Indian Ocean and the Pacific Ocean, just above the equator, it is home to eighteen thousand islands in the world, and while most of them are uninhabited, there are more than 6 thousand islands in Indonesia is famous for being home to wonderful tourist beaches and picturesque natural areas, and if we add to that the fact that these islands contain a group of the best diving sites in the world, we will know the reason that makes the country of Indonesia, which is known as the largest archipelago in the world, one of The best beach destinations in the world.

Come with us to get to know some of the most beautiful and famous tourist islands in Indonesia:

Bali island is still by far the world’s most popular of all Indonesian islands, and although it is usually crowded with tourists during the high season, it is still one of the most popular Indonesian islands ever, due to the fact that it is home to a large group of areas The stunning natural and varied natural, charming stretching beaches, in addition to countless tourist areas that reflect the cultural heritage, and one of the most famous tourist areas in Bali is the town of Ubud and it is famous for being the home of beautiful green forest densely trees in which you can see large numbers of monkeys, wi You can find in Abodh is also an impressive collection of art galleries and temples.

Raja Ampat Islands is a group of beautiful islands that are located in the Papua region of Indonesia and number more than 600 islands, but the most famous of them all are the following four islands Waiju, Miso, Bantanta and Salawati, all of them are the main tourist destinations in Raja Ampat Islands due to biodiversity The stunning islands in the four islands, which made it to the fore in the list of Indonesian tourist destinations for the best spots for diving, swimming and bird watchers, especially rare birds such as Paradise Birds and Paradise Birds Wilson

Gili Islands is one of the other famous beach destinations in Indonesia and is located off the coast of Lombok, and one of the most popular tourist destinations in Gili Islands is Gili Trawangan Island, and it is described as an ideal spot for diving, relaxing on the beach and yoga and various water sports such as surfing, and there is also an island Gili Meno, which is described as the most romantic tourist destination in Gili Islands, which makes it very popular with new couples on the honeymoon vacation.

Bunaken Island is a beautiful island located near the north of Sulawesi Island in Indonesia and is part of the famous Bunaken National Marine Park, and the island is known as an ideal starting point for those who wish to explore the Bunaken National Marine Park, and when you discover that this marine park is home to more than 70% of the types Various fish found in the West Indian and Pacific regions, Bunaken Island is a favorite spot for divers swimmers and especially professional divers.

Flores Island is one of the Lesser Sunda Islands, located to the east of Java Island in Indonesia. Flores Island, whose name means “flowers” ​​in the Portuguese language, is known as being home to a group of picturesque natural areas, the most famous of which is the area of ​​Mount Kilimoto Lakes, whose color changes constantly thanks to minerals and volcanic gases that exist in abundance In the area.

Panda Islands is a group of small Indonesian volcanic islands and it is made up of 10 islands located in the Panda Sea near the south of the island of Ceram in Indonesia, the Panda Islands is particularly famous for its spice production as a home to a unique mixture of Portuguese, Dutch and British cultures that came during the period of the island’s Portuguese colonization Dutch and British in the past. 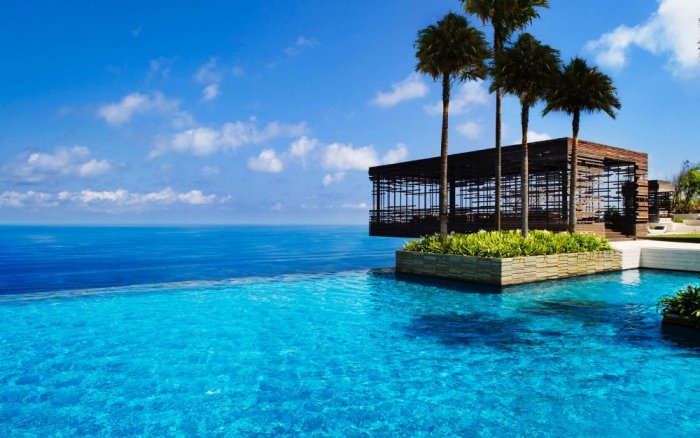 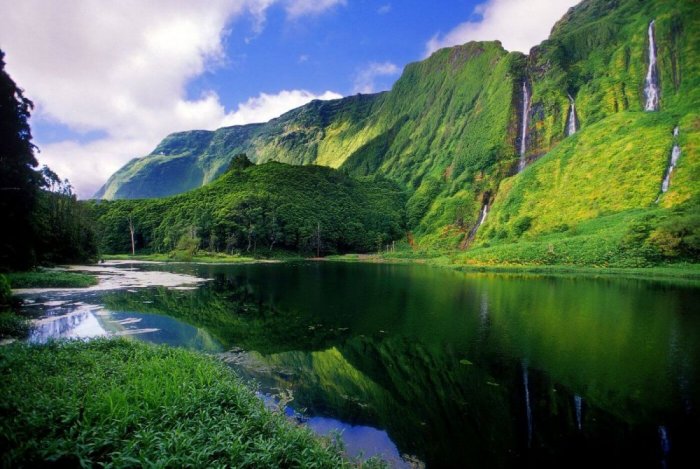 Flores Island is one of the Lesser Sunda Islands, located east of Java Island in Indonesia 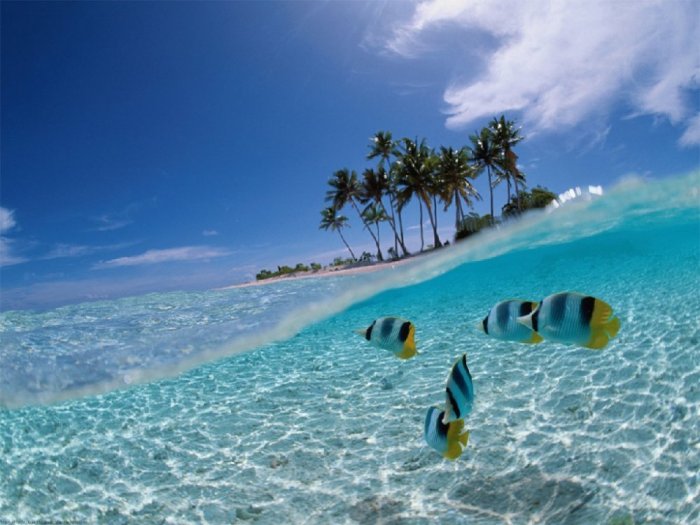 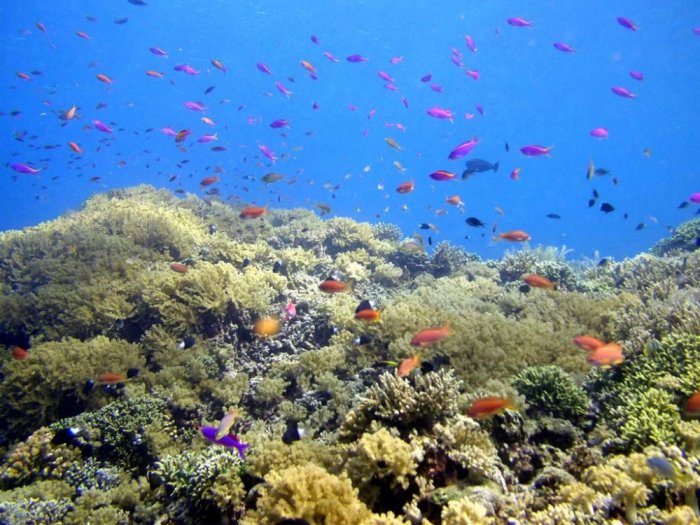 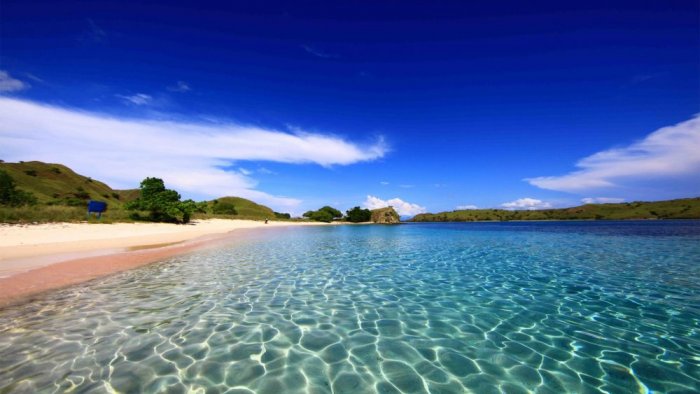 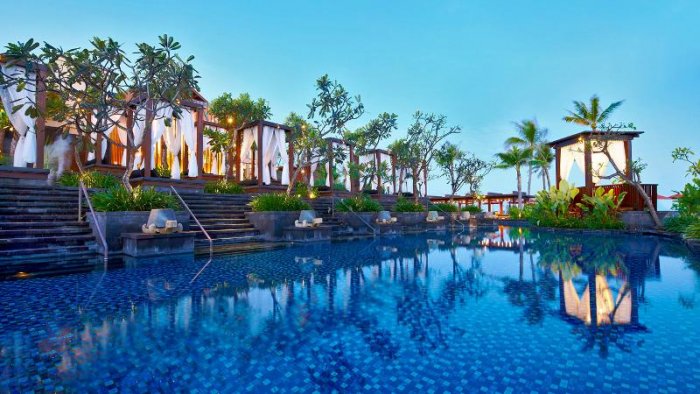 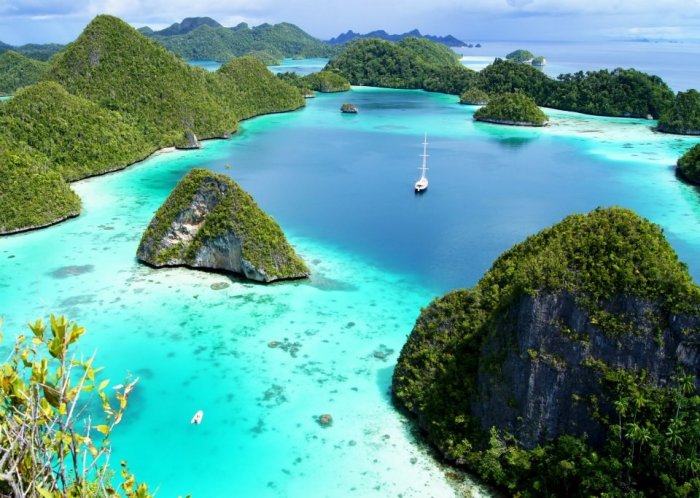 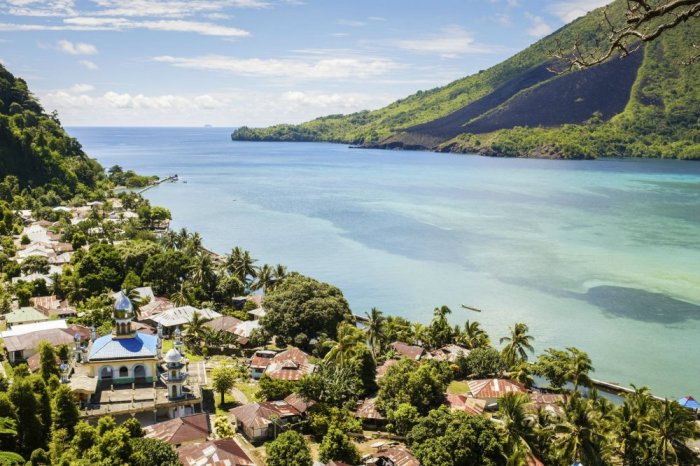 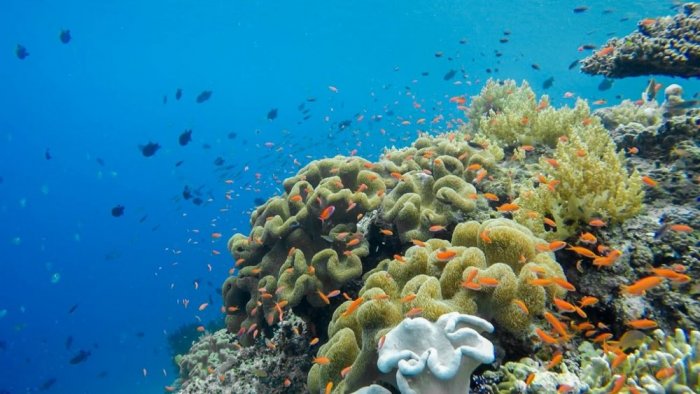 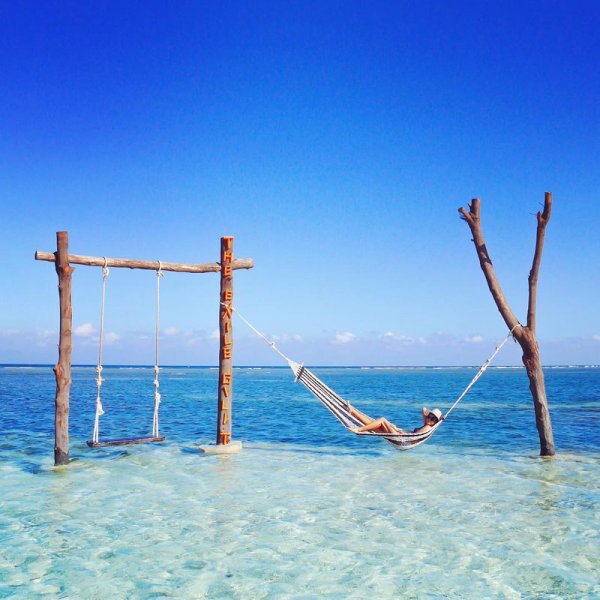 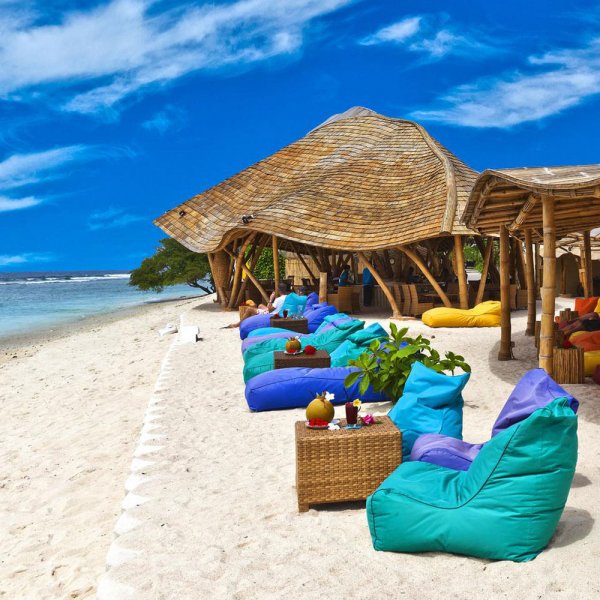 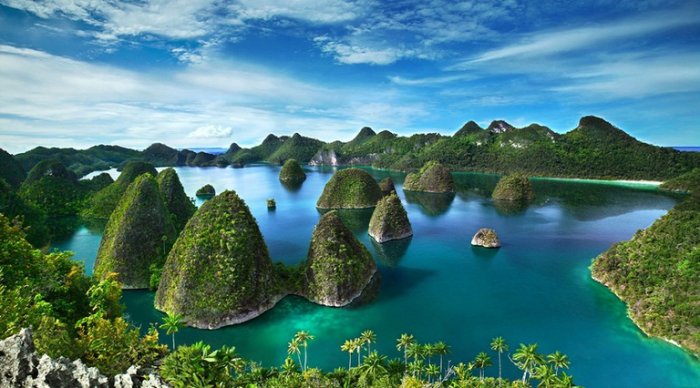 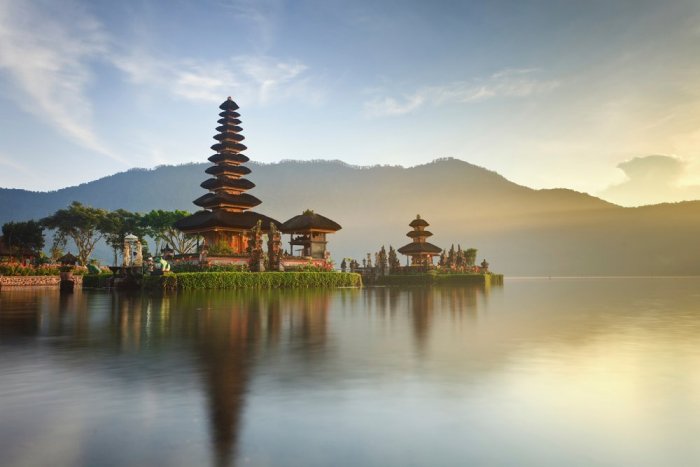 The best sights in Australian Adelaide

The most beautiful train trips in the world for 2020