Are you planning a trip to Japan but not sure of its specific destination? What do you think of visiting islands that are considered tourist jewels in Japan? Especially as we will choose for you the most beautiful tourist islands in Japan away from traditional destinations such as Tokyo and Osaka. Follow the following the most beautiful tourist islands in Japan and choose between them to suit your tastes and tourist desires.

A circular island par excellence located in the northern part of Hokkaido. Mount Richie rises from the center of the island in a wonderful natural scene, which is 1700 meters above sea level. Also called the Fuji Richiri, it looked similar to the famous Mount Fuji in the country. If this amazing sight does not persuade you to visit the island, what do you think that you can make your own souvenirs through kelp Rishiri Konbu spread on the island?

This island is located near the Japanese Niigata region and can be reached by train. What distinguishes the island is that it protects species from endangered animals such as the toki in a forest of this species. The island is also known for its singing and gold mine nature, and there are many cultural and historical activities that can be undertaken, including going to the top of the mountain to obtain wonderful views of the island, as well as the experience of extracting gold in the mine through traditional methods.

Onoshima Island is an hour away from Shinjuku Station, which can be used to reach the island. Inoshima Bridge connects the island to the nearby Kanto region and provides great views of Mount Fuji on clear days as many tourists visit it. The beach in Inoshima is known as “East Miami Beach” due to its clarity and beauty and is a popular destination for marine sports.

This island is located between Nagasaki and South Korea and can be reached by plane from Nagasaki or Fukuoka airports. The island is charming in nature, covered in stunning forests, and is famous for a special type of cat known as the Tsushima cat. In some parts of the island, the coast of South Korea can be observed, so a visit to Tsushima means that the Japanese border is indeed discovered.

Yakushima Island is classified as a UNESCO World Heritage Site, an island rich in nature and unique ecosystem. The island includes many sites to visit, including the Yakushima Sanctuary, a Japanese cedar tree that dates back more than 1000 years, and the Oko No Taki Waterfall, which rises more than 88 meters, and there are hot springs exploding here. If you are looking for comfort and contact with nature, this island is your sure destination from Kagoshima. 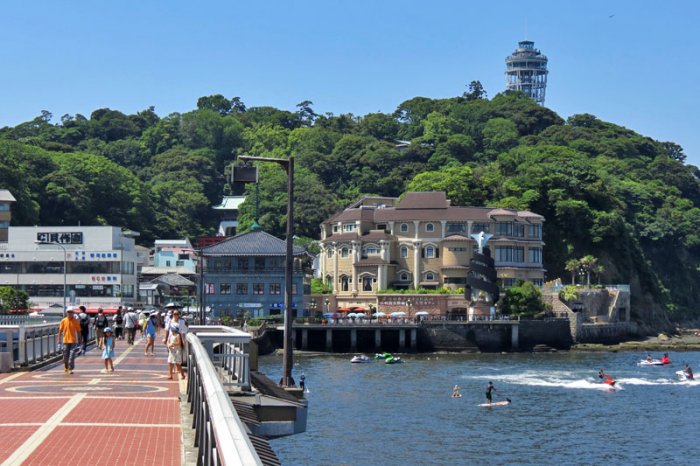 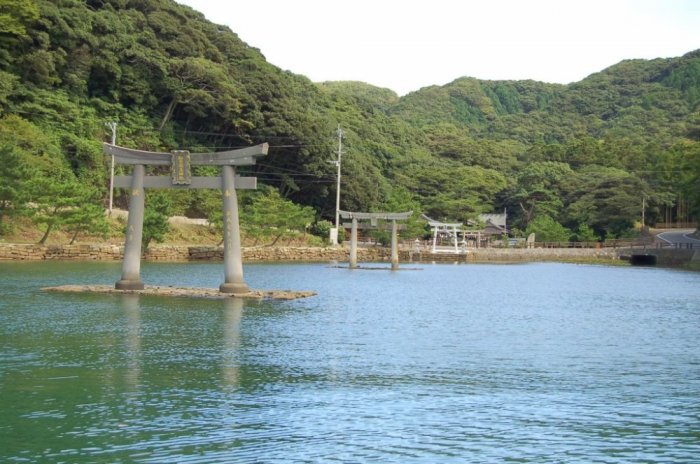 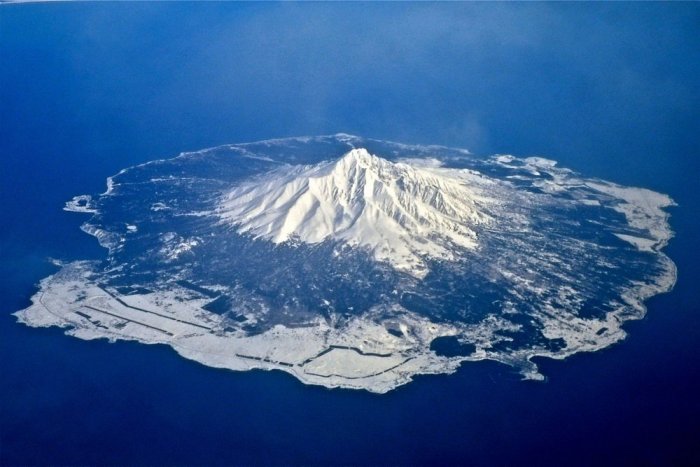 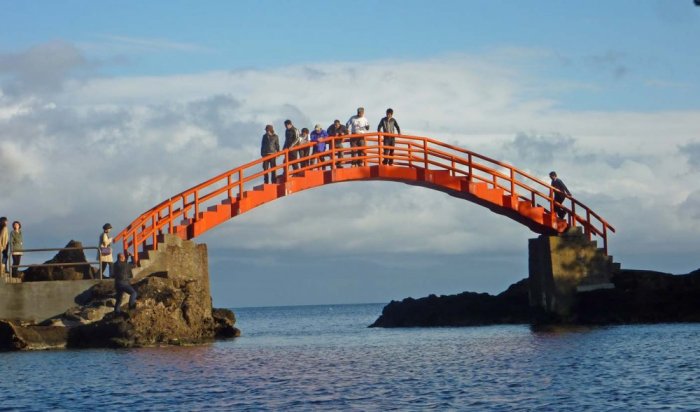 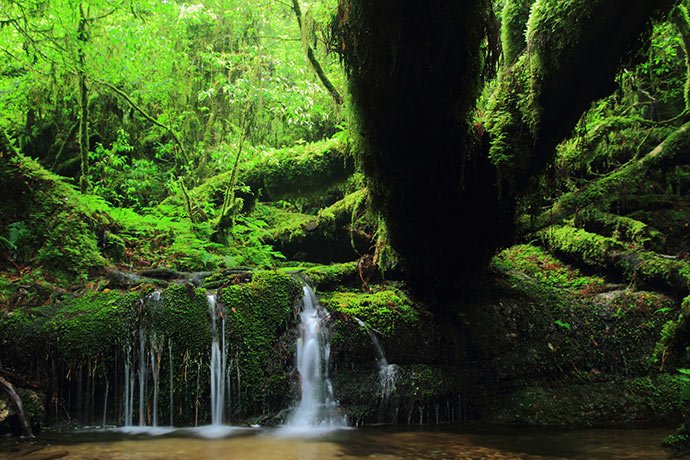 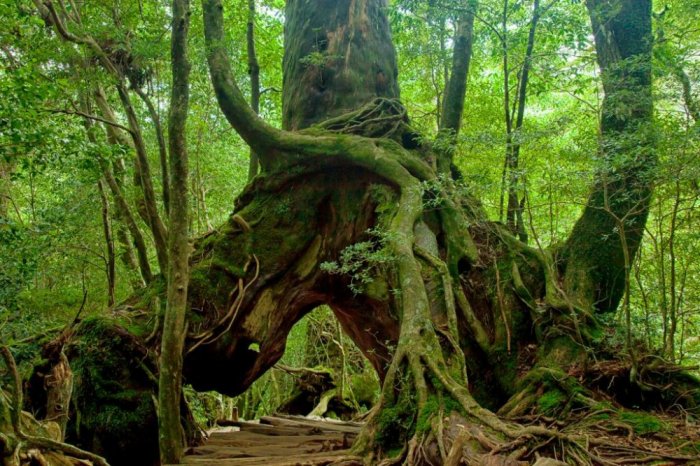 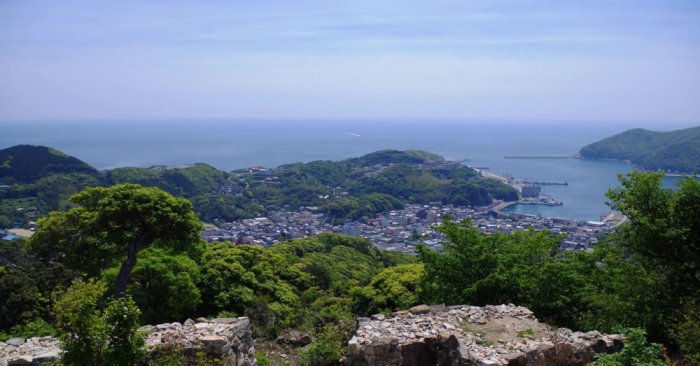 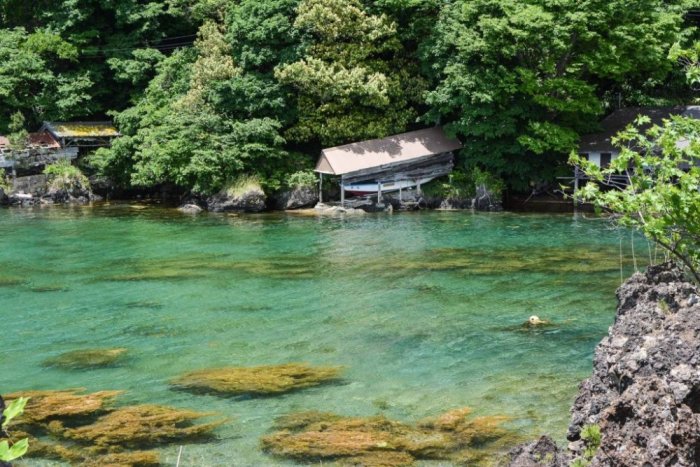 A view from Sadogashima Island 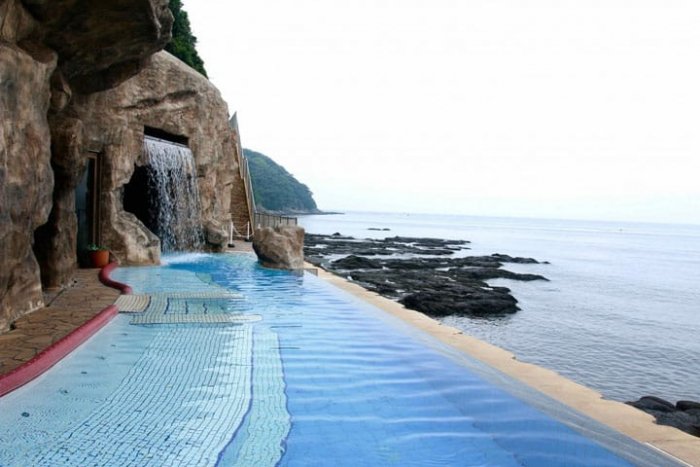 From the island of Enoshima 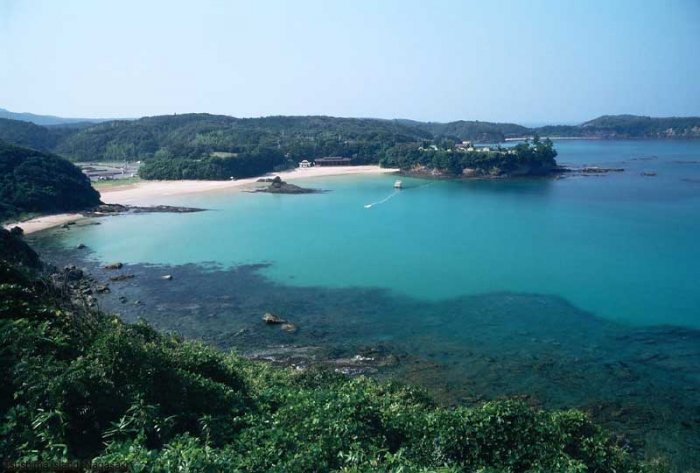 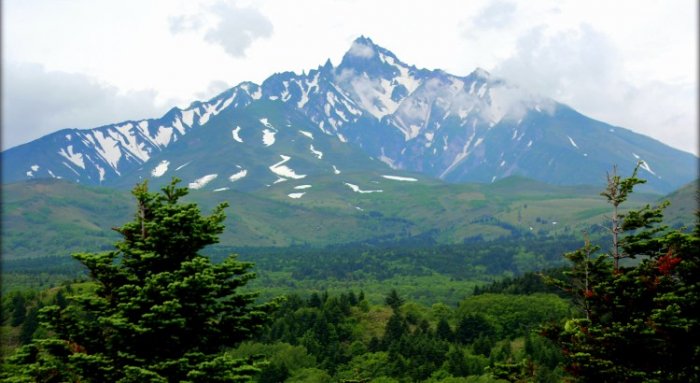 From the island of Rishiri 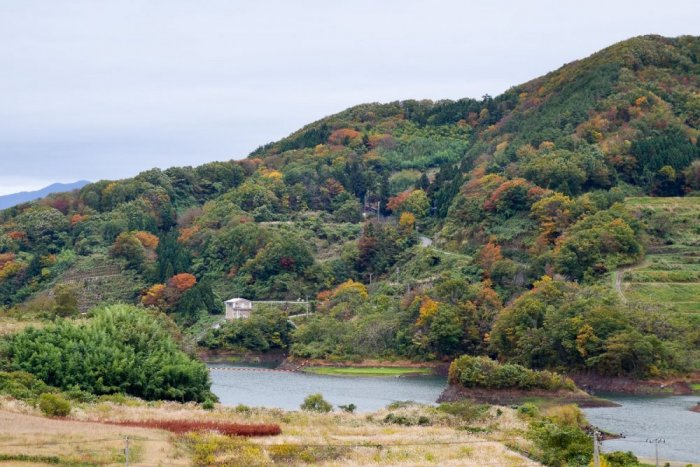 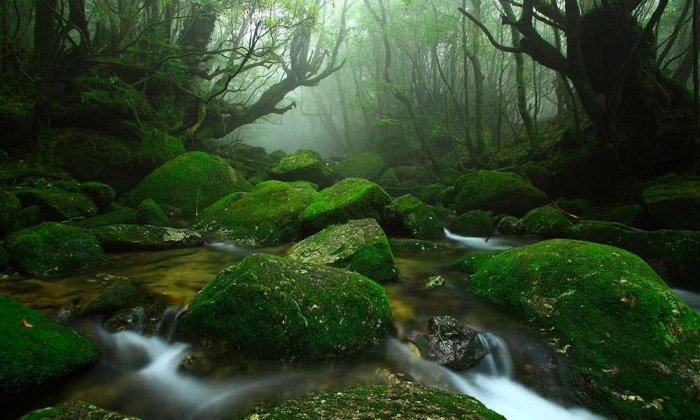 From the island of Yakushima