This museum is considered one of the most important tourist attractions in Athens, as it contains sculptures and antiquities that express ancient Greek civilization. The museum was built in 2007, and it is located on the slope of the southwestern plateau of the Acropolis, specifically on Dionysos Ariopagito Street.
In the main section of the museum are displayed thousands of ancient artifacts of different size and shape obtained from the Acropolis and its ancient temples.
The third floor of the museum includes the Parthenon Gallery, in which the visitor will find the best sculptures, statues and artifacts collected from the Parthenon Temple in the Acropolis, while the old section contains relics dating back to the seventh century BC and the Persian period.
The price of admission to the museum is: 5 euros per person.
For more information about the museum and its visiting times, you can access its official website here. 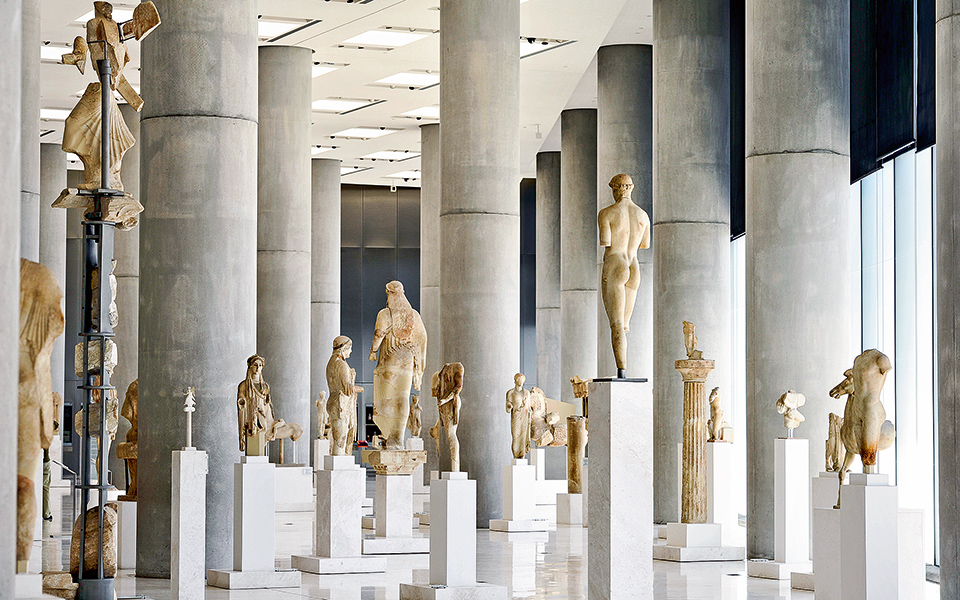 It is one of the most famous tourist attractions in Greece, not only Athens, and the most popular among tourists and visitors. The Acropolis is characterized by its height from the surface of the sea by about 152 meters.
The main entrance to the Acropolis is distinguished by its presence on the propylene gate, which is famous for its huge murals, high pillars and delicate decorations. The visitor will also find one of the most important and largest theaters, the Adion Herodos Atticus Theater, which contains two layers of terraces with a semi-circular shape, in addition to the Dionysus Theater which includes large terraces It has a square for performances, and its creation dates back to the Greek period.
Moreover, the Acropolis of Athens includes the Parthenon, one of the largest temples built by the Greeks there, which contains huge columns surrounding it and decorating its appearance, and through the summit of Acropolis the visitor can see a wonderful view of the Greek capital with all its features.
Entrance ticket price: 12 euros per person.
Acropolis visit times: In winter, all days of the week from eight in the morning until six thirty in the evening, and in the summer from eight in the morning until eight in the evening. 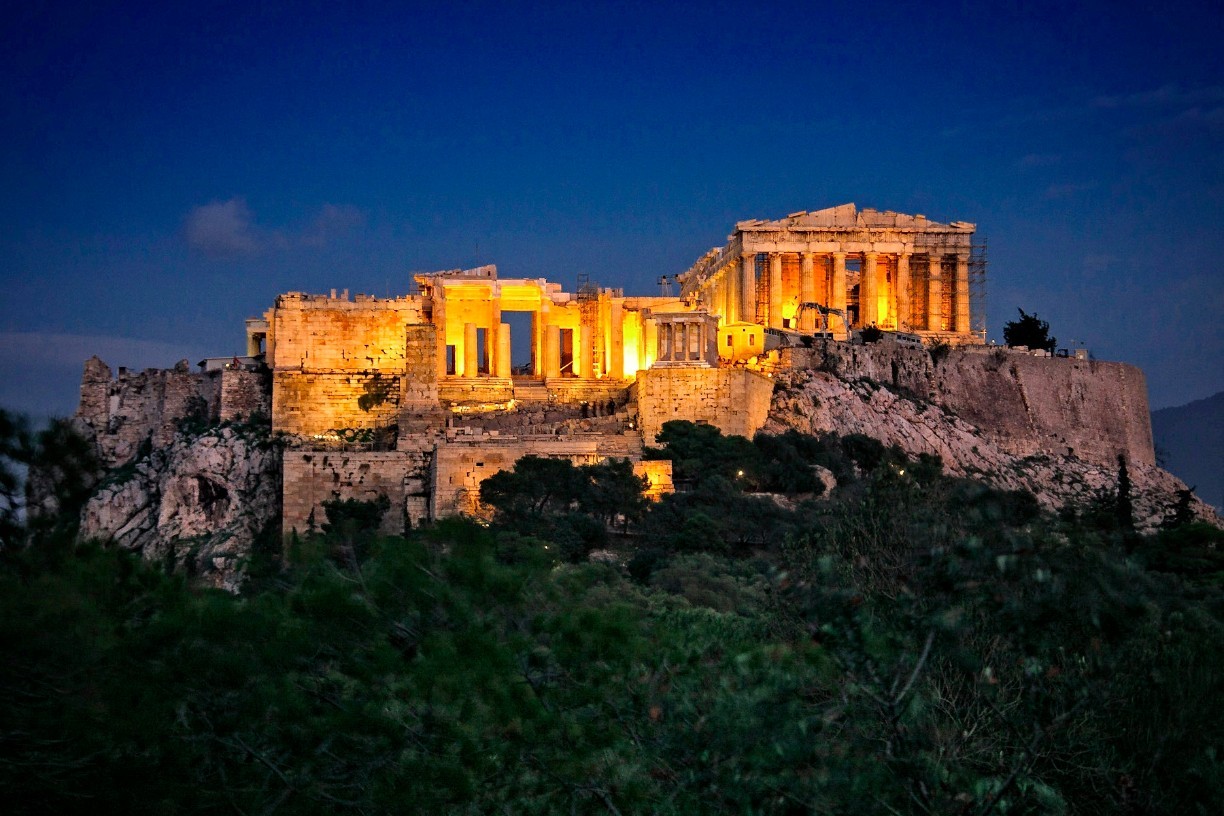 It is one of the most famous national museums in the city of Athens, and it specializes in displaying ancient Greek history that extends to more than 5 thousand years, through its display of thousands of artifacts that have been discovered in several locations in Greece, in addition to that it contains exhibits dating back to prehistoric times, These exhibits are jewelry, statues, pottery pieces, royal tombs, and others.
Among the most famous things in the museum are a group of antiquities from the Aegean region that belong to different time periods, as well as unique sculptures that express the development of sculpting art by the ancient Greeks from the seventh century to the fifth century BC, and the museum also contains a group of ancient Egyptian antiquities that It dates back more than 5000 BC.
The price of admission to the museum: 5 euros per person.
For more information about the museum and its visiting times, you can visit its official website here. 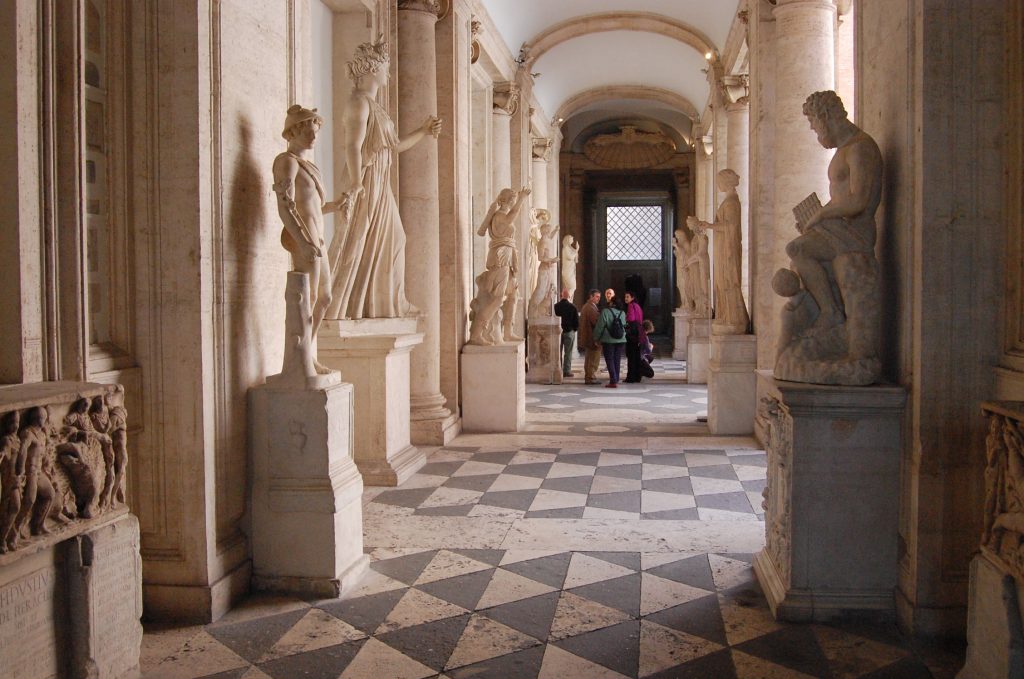 It is one of the oldest and most famous areas in the Greek capital, which attracts thousands of visitors. It is located at the foot of the Acropolis, and contains several museums such as the Museum of Greek Folk Art and the New Jewish Museum and the Fresiras Museum on Adriano Street, as well as a number of distinctive classic buildings.
The region includes a number of cafes and restaurants that offer the most famous Greek food and sweets, in addition to shopping places that display ancient souvenirs that have been hand-made, and there is the historic Mohamed Fateh Mosque. 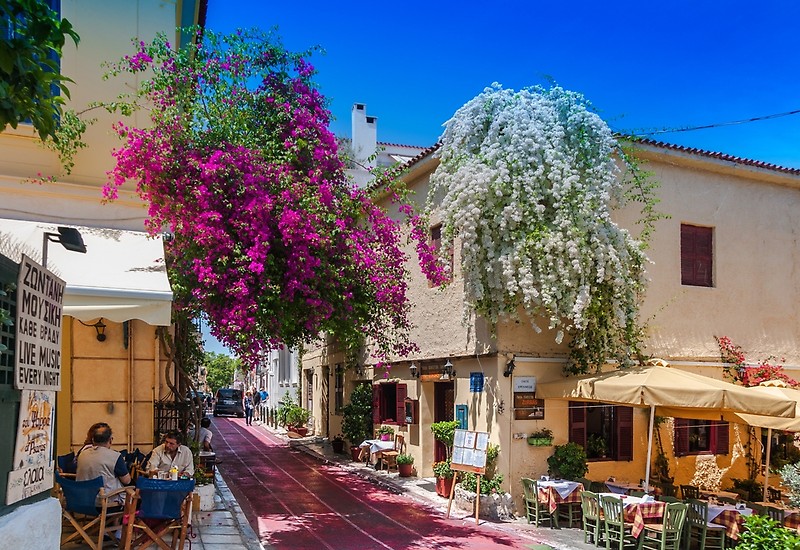 It is the largest temple built in the whole of Greece, and is one of the most important tourist attractions in Athens, and it was built by order of the Roman Emperor Hadrian, and it took about 700 years to build it.
The temple is 65 feet high, and its columns are made of marble. The temple is adjacent to several important monuments such as the Acropolis Museum. 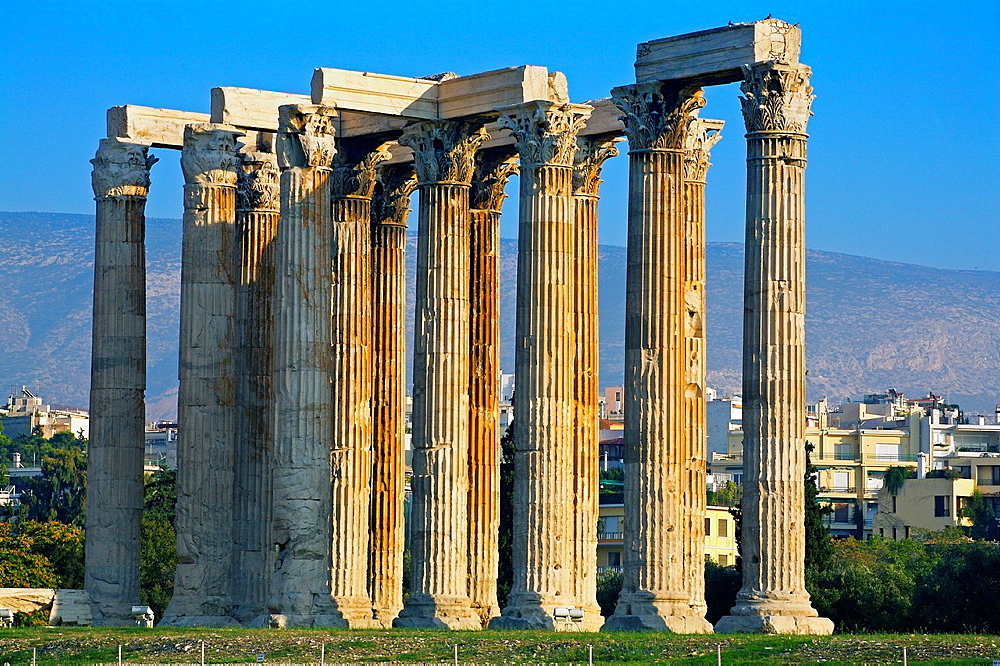 Guide to the most beautiful places of tourism in Spain pictures

A guide to the most beautiful Dubai theme parks