The most beautiful tourist places in Barbados

Barbados is one of the Caribbean islands and the Atlantic Ocean most brilliant and beautiful and affected by the period in which Britain ruled the country. Among the heritage sites, beaches, museums, etc., Barbados includes many important and beautiful sites, whether natural, cultural or heritage. A visit to it will revitalize our lives and introduce us to a wonderful and rich country, so continue with us today the most beautiful tourist destinations in Barbados.

With its beautiful floral sand, Crane Beach is one of the most beautiful and beautiful beaches of Barbados. In addition to swimming and marine sports, it organizes boat and surfing trips, as well as visiting the Crane Beach Hotel, which is the oldest hotel in the country.

Bathsheba is among the most beautiful tourist places in Barbados

The town of Pathsiba is the focal point for tourism on the Atlantic Ocean in Barbados. There, for example, you will find Andromeda Tropical Gardens and Flower Forest. In Bathsheba Beach, it is known as huge rock formations called “Soup Bowl”, which are the remains of large coral reefs. The beach itself is great for photographing and surfing, knowing that swimming for those who are unable is dangerous.

Also called public buildings and bordered by the National Champions Square. In fact, the German buildings are two huge structures of Gothic style built between 1870 and 1874 and classified as a UNESCO heritage site. The western building includes the seat of the House of Representatives and the Senator. As for the updated western building, which includes a large clock facade, it includes the National Heroes Gallery and the Parliament Museum, which enables visitors to learn about the history of the island and reach independence. And you will get a tour inside Parliament as well.

This station was built in 1818 and was used to indicate the approaching of hostile boats as well as to indicate the safe arrival of cargo ships. Today, Gan Hill provides great views of all parts of Barbados, it is located on the St. George’s High.

This cave is distinguished by upward or downward vertical formations and formations of crystal limestone unique in the Caribbean. In addition to limestone deposits suspended from the roofs of the cave and other sediments rising from its floor, there is a waterfall in the cave of 14 meters in height and its waters flow abundantly into one of the lakes. The tours inside the cave, accompanied by tour guides, take forty-five minutes, and these tours are available daily.

Moreover, it must be noted the southern and western coasts of Barbados, where the calm blue waters of the Caribbean and its sandy white-pink beaches. And along the eastern coast of the island, which faces the Atlantic Ocean, there are the ideal waves of marine skiing.

The shopping areas are very popular in Barbados, where shopping is exempt from customs duties. There is also an active nightlife mainly in tourist areas such as St. Lawrence Gap. 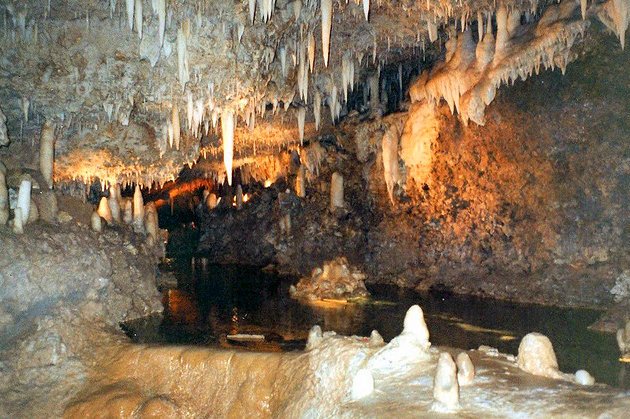 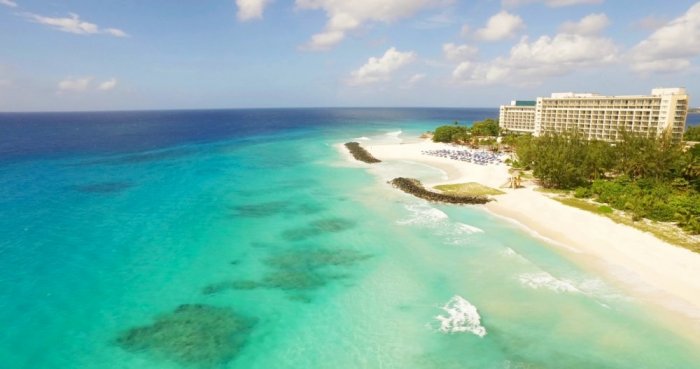 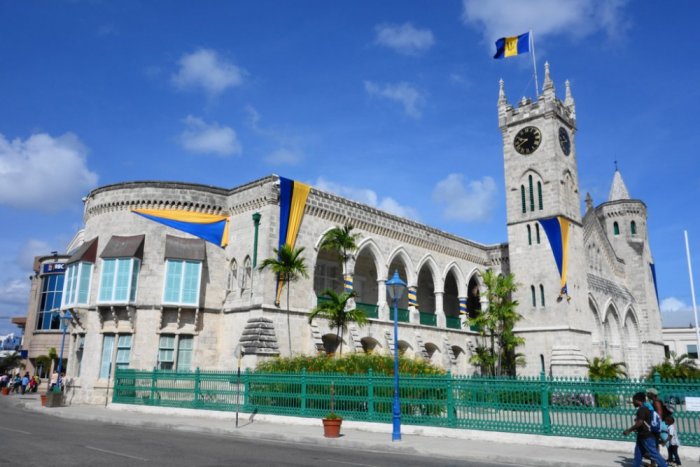 From the parliament building in Barbados 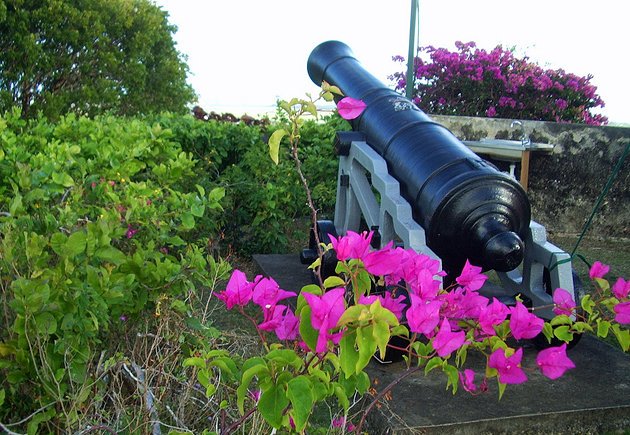 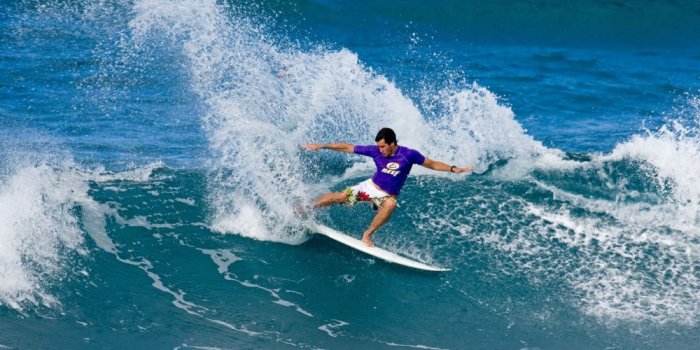 From surfing in Bathsheba 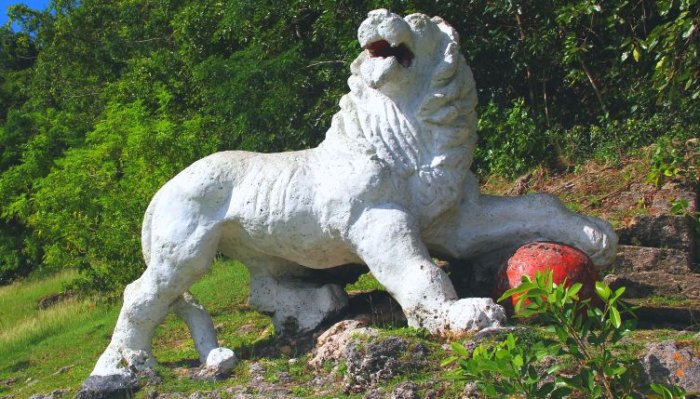 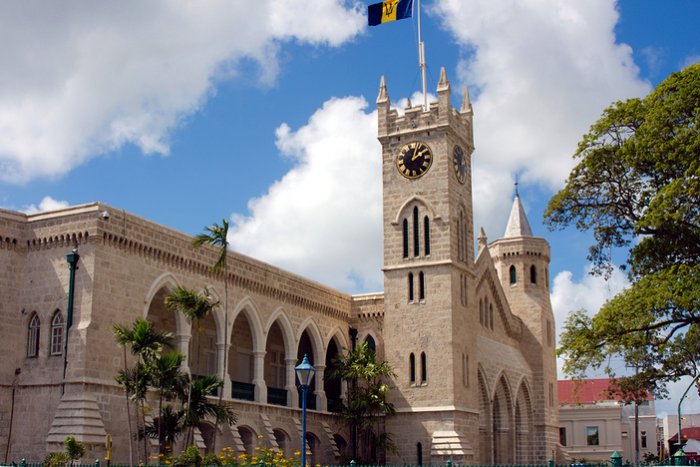 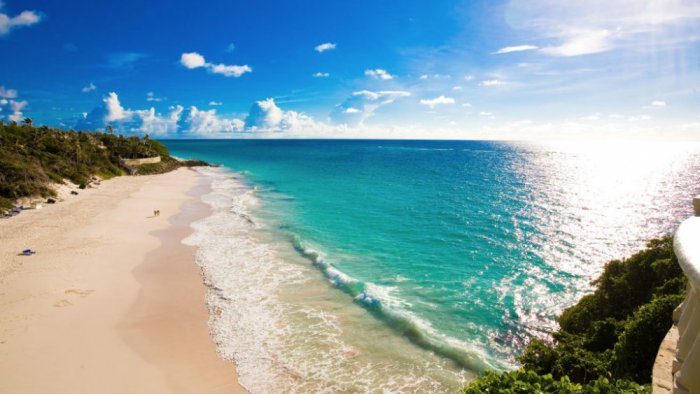 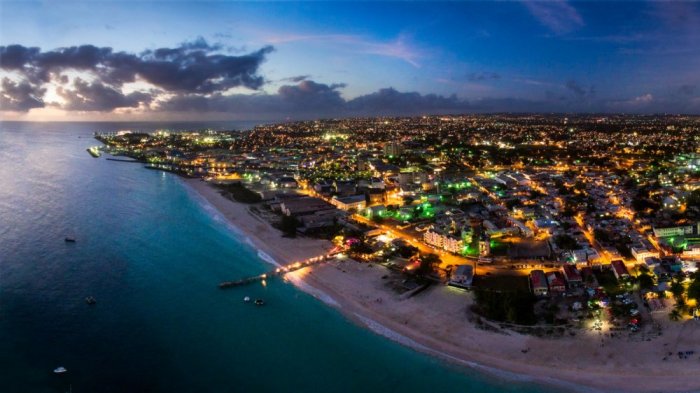 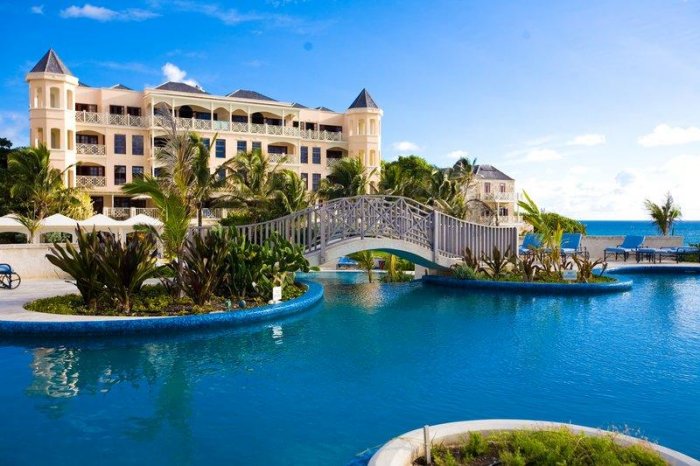 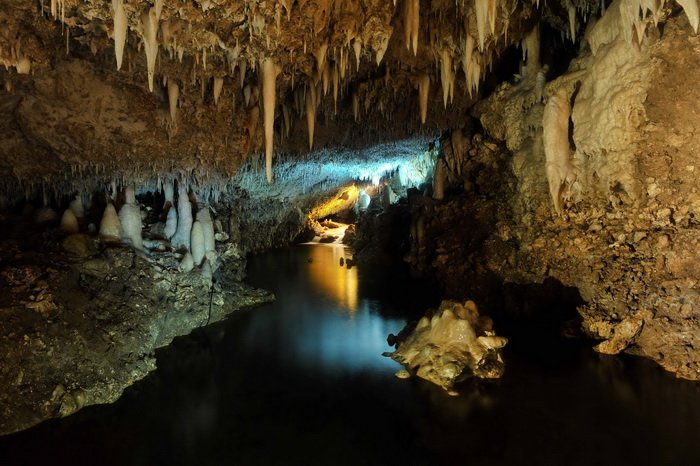 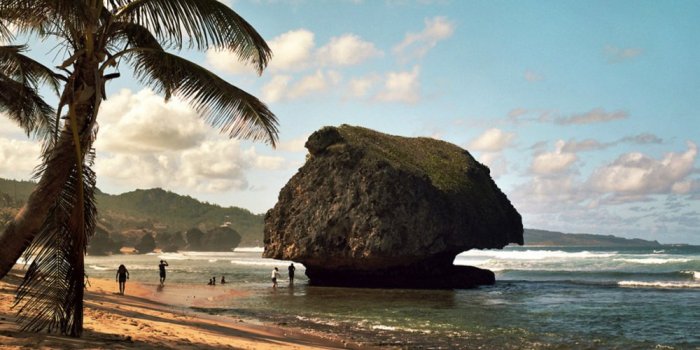 The most beautiful winter tourist destinations in Turkey

Tourism in Greece and the most beautiful places in it