The most beautiful tourist places in Lebanon

From the town of Kobayat to the Horsh Ehden Nature Reserve, here are the most beautiful tourist sites in Lebanon:

If you want to go to a quieter and less crowded tourist destination during the summer season, the best option is one of the beach destinations in the northern part of Lebanon, and one of the best beach tourist destinations is the town of Qubayat, which not only contains beautiful unexplored beaches, but is also famous for being Home to vast green areas, historical monuments that reflect the ancient history of the town, in addition to that it is also a good destination for religious tourism as it is home to many churches and monasteries, and is a good base for exploring the neighboring villages.

Bushra is another beautiful town in Lebanon that is famous for its historical Phoenician roots, which is evident from its name “Bushra” which is derived from the name “Beit Ishtar”. Bushra was in the distant past a Phoenician settlement, but the Phoenician origins of the town are still present to this day. Bushra is also famous for being the home of the famous Lebanese poet museum, Gibran Khalil Gibran, and it is considered a true national treasure in Lebanon. The town overlooks the Kadisha Valley which is also known as Cm Valley Qannoubine or Sacred Valley is one of the deepest valleys of Lebanon and contains several caves can be accessed through a human town, and the town is also famous for a human as a natural reserve for the famous cedar trees in Lebanon.

Chuan Paradise is a beautiful natural region located in the Lebanese city of Jbeil, and it is described as a small piece of paradise, and Chuan Paradise is one of the favorite natural destinations for nature lovers. Even the visitors of Chuan Paradise are often satisfied when they visit the Chuan Committee to go on exploratory trips in the open air Pass through the valleys and natural wonders of Xuan Paradise.

Harissa Hill is not only one of the beautiful natural areas in Lebanon, but it is also a major site for religious ceremonies in Lebanon, it is home to the most famous and popular religious statue in Lebanon and it is the statue of the Virgin Mary. It was officially approved in the Pontiff of Pope Pius IX in 1854.

The largest and most beautiful city of the Bekaa Valley is even known as the Bride of the Bekaa, and Zahle is famous as one of the main tourist destinations in Lebanon, it is home to a wonderful group of historical tourist attractions and includes historical landmarks dating back to the Ottoman era, and is also home to many Christian religious monuments Like the shrine of Our Lady of Zahle and the Bekaa, other popular tourist destinations in the city include the old market.

The village of Laqlouq is famous for being a wonderful tourist resort, especially during the summer and winter seasons. The village turns into an ideal skiing resort, for Laqlouq also contains charming natural areas for enthusiasts to go on exploratory trips on foot. “Baatara Gorge”, “Afqa” Cave, and Annaya Village.

The Horsh Ehden Nature Reserve in North Lebanon is one of the most beautiful natural areas in Lebanon and is an ideal tourist destination for nature lovers from everywhere. The reserve contains extended areas of natural areas, and also contains 40% of the types of plants that grow naturally in Lebanon. 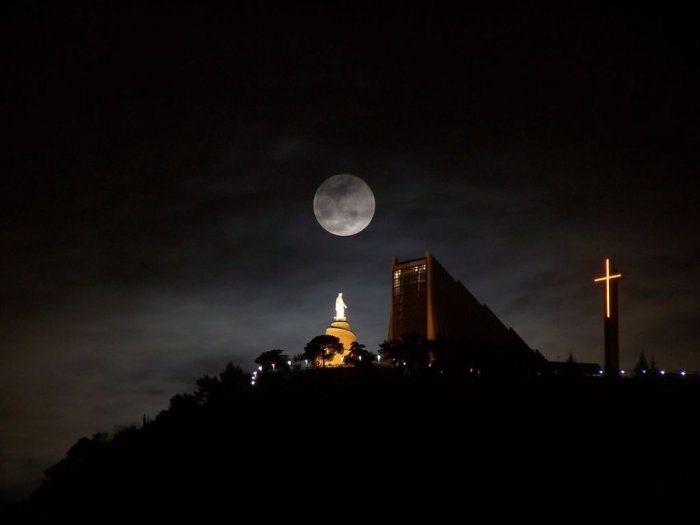 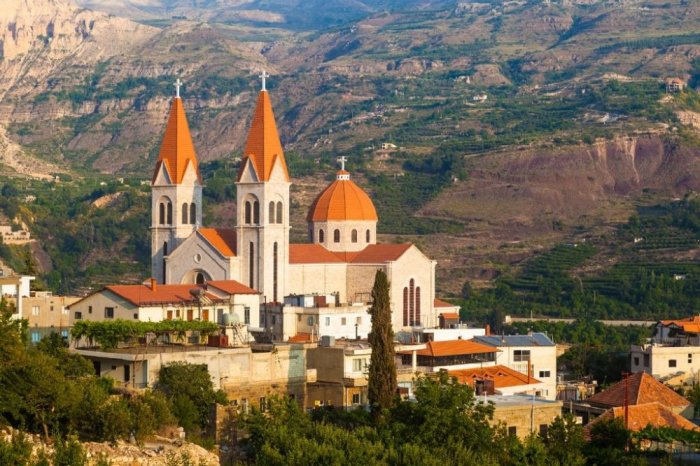 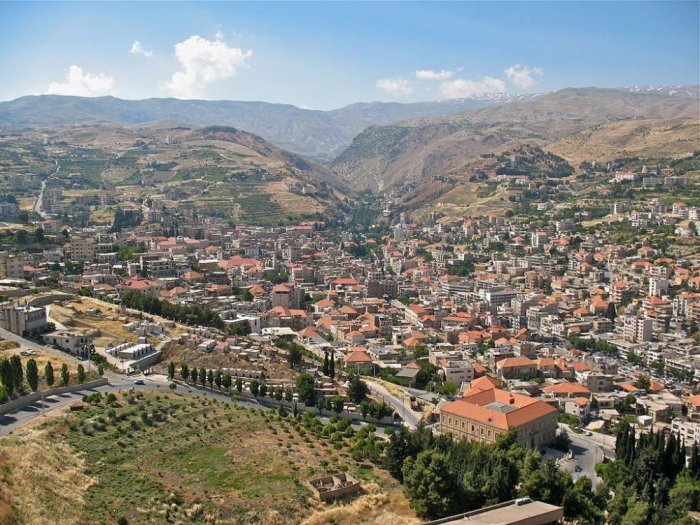 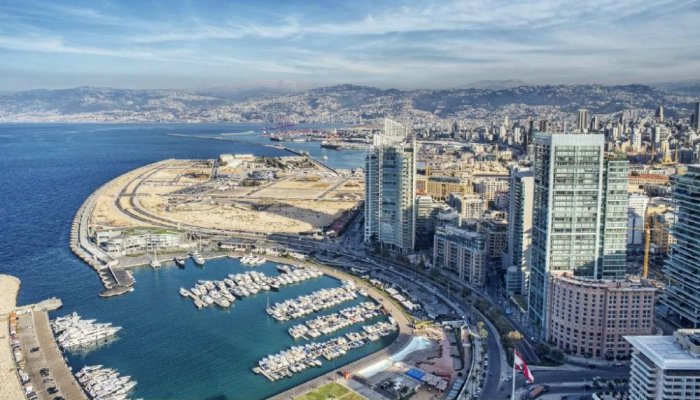 The most beautiful tourist places in Lebanon, many of which are far away from the cities of Beirut and Tripoli 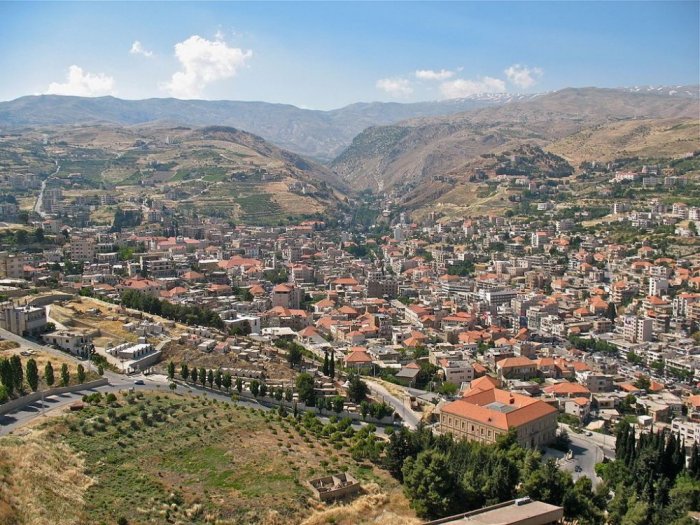 The city of Zahle 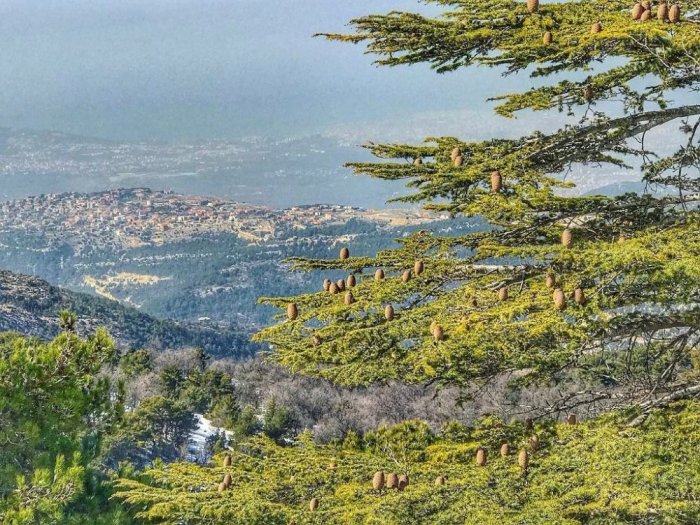 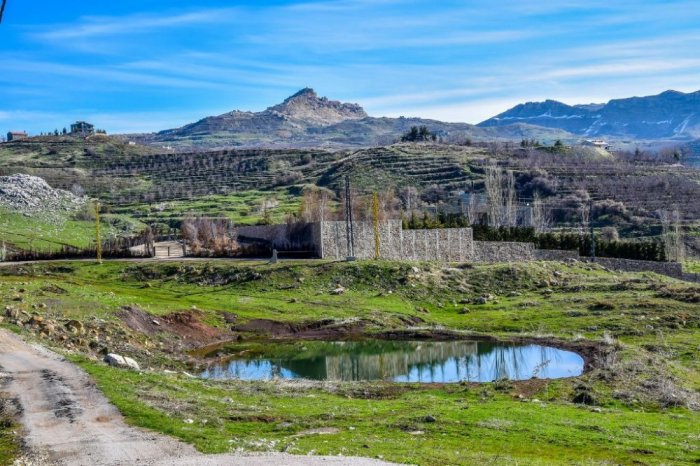 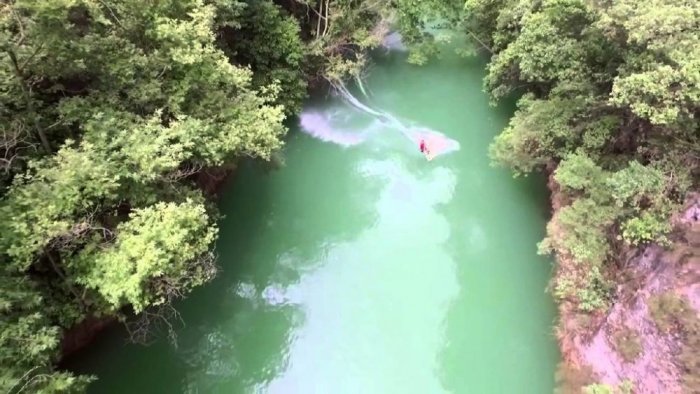 The most beautiful natural parks in Tokyo

Top 7 things you can do in Madrid