Mexico is one of the most popular tourist destinations in the world, where an average of 20 million visitors are accepted annually, and Mexico is famous for its bustling cities and traditional open markets, from which you can buy many local goods and handicrafts at good prices, and is also famous as a home to many resorts Beautiful beach and overlooking the Pacific Ocean or the Caribbean Sea.

If you prefer to spend time inspecting historical monuments and archaeological sites, you can find many archaeological sites for the Aztec and Maya civilizations in Mexico. As for the best way to end your day during a tourist holiday in Mexico, it is to go to one of the wonderful Mexican restaurants and enjoy eating a number of foods The most widespread Mexican in the world, so you can say that Mexico provides everything a tourist might be looking for on his vacation.

Here are the most beautiful tourist places in Mexico:

Chichen-Itza is one of the most historic cities in Mexico and is the largest city established by the Mayan people on the Yucatan Peninsula, so it is not surprising that it is one of the most visited tourist destinations in Mexico, the most famous tourist attraction in the city of Chichen Itza Temple of El Castillo which is A pyramid-shaped seat has a special astronomical importance as each facet of the pyramid contains a staircase of 91 degrees, with a joint degree at the top of the pyramid, which is 365 days in a year.

Tulum is located on the eastern coast of the Yucatan peninsula, and was used in the past as a major port for the city of Cuba that was founded by the Maya people, and the history of building Tulum dates back to 1200 AD, the most important thing that distinguishes the Tulum region is the presence of its monuments on a beautiful coastal background, which makes it a destination Tourist worth visiting.

Cozumel Island is located off the Yucatan Peninsula, and Cozumel is one of the most important beach destinations in Mexico. It is also famous as a favorite tourist destination for water sports enthusiasts, especially diving, Cozumel is now a nature reserve.

If you want to know more about the cultural heritage or customs and traditions of the local people in Mexico, you should visit the city of Okaka, home to the most popular Mexican tradition, the Dia de Los Muertos festival, or what is known as the Day of the Dead, a popular tradition in Many Latin American countries, especially Mexico, in which the locals commemorate their ancestors and relatives who have died, live with folk rituals that are held on the first and second days of November of each year. 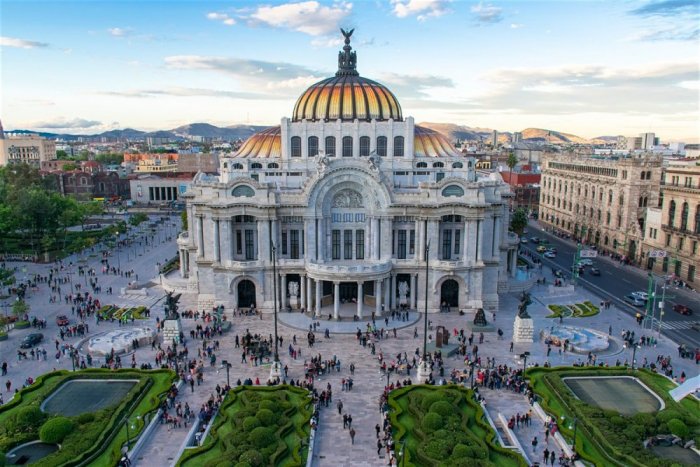 Chichen-Itza is one of the most historic cities in Mexico. 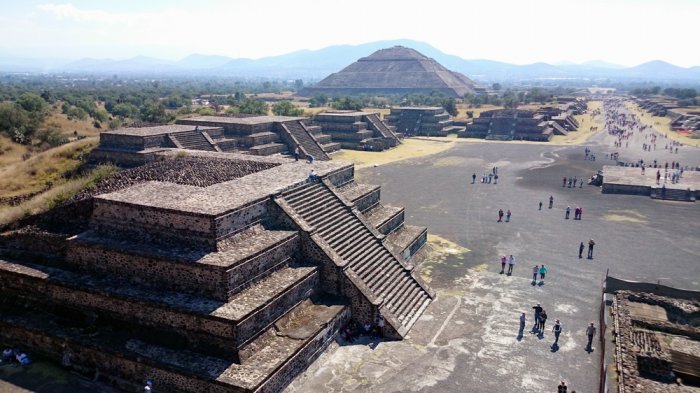 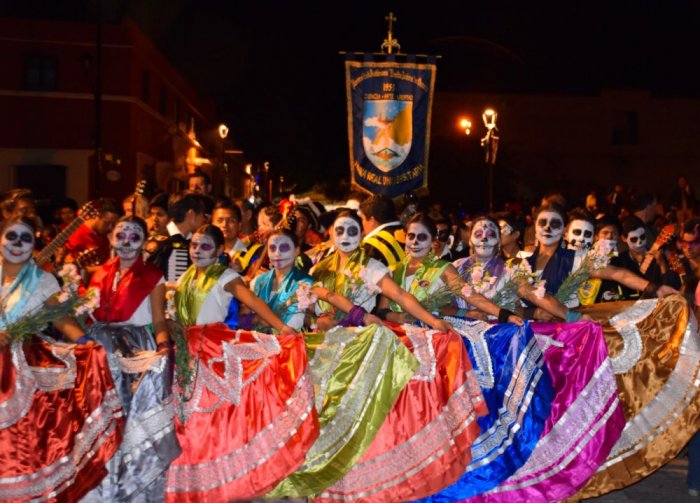 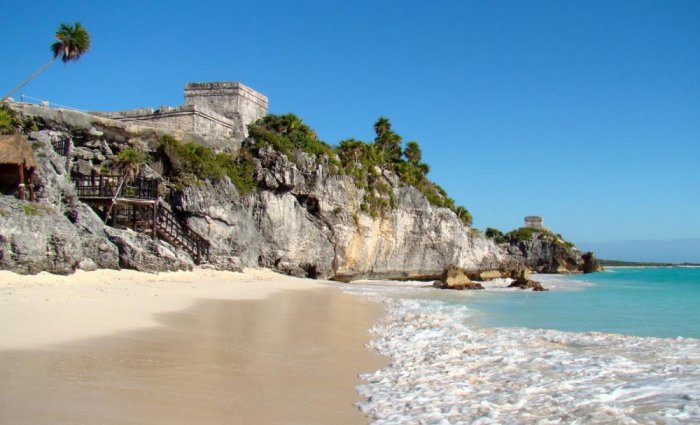 Cozumel is now a nature reserve 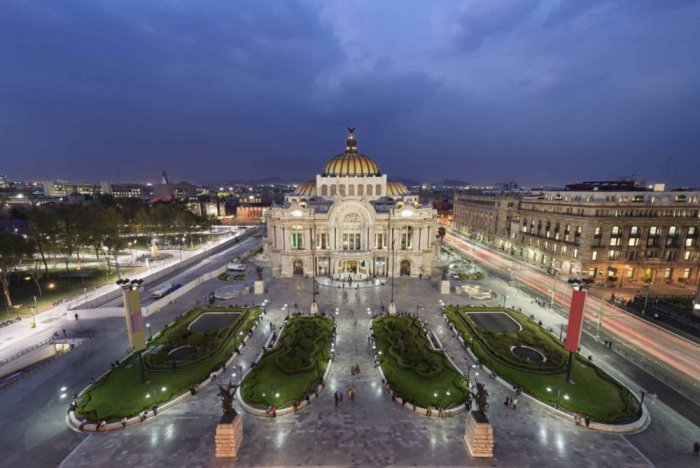 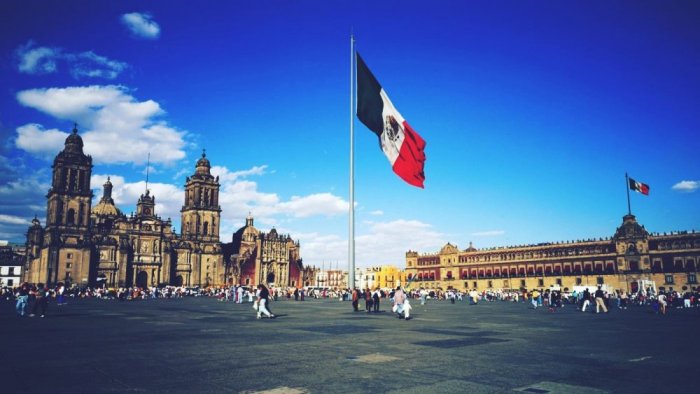 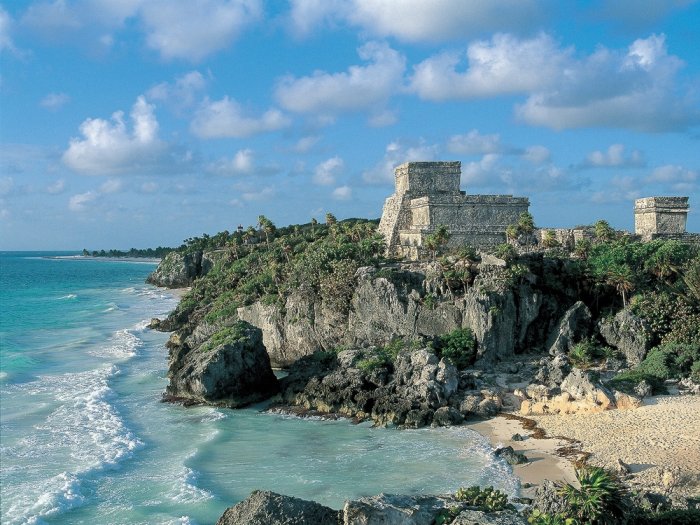 Tulum is the presence of its monuments on a beautiful coastal background, which makes it a tourist destination worth visiting 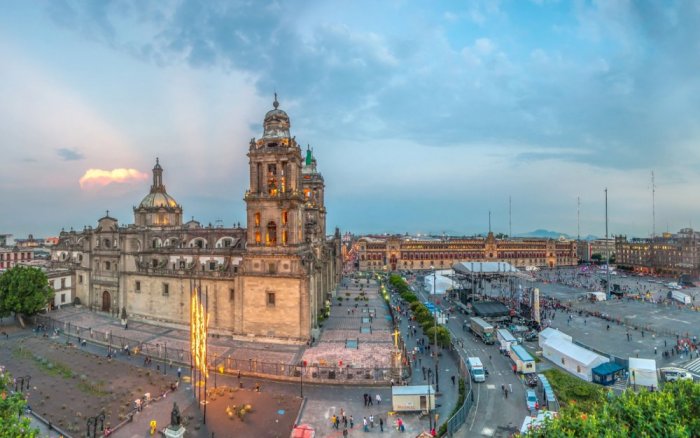 Tourism in Auckland and the most important tourist attractions

Tourism in Bulgaria and the most prominent places in tourism