The most beautiful tourist places in Montreal

Montreal in Canada is one of the most beautiful and famous places as it is also described as one of the most important artistic and creative cities in Canada, and Montreal contains huge numbers of museums and art galleries, also contains a lot of tourist attractions, which are found along with a large group of historical monuments The variety, in addition to a beautiful collection of urban gardens and stunning nature, which offer free activities for its visitors throughout the year.

Montreal is one of the most beautiful and famous Canadian cities, as it is also described as one of the most important artistic and creative cities in Canada, and Montreal contains huge numbers of museums and art galleries, also contains a lot of tourist attractions, which are found along with a large group Among the various historical monuments, in addition to a beautiful set of urban gardens and scenic nature, which offer free activities for its visitors throughout the year.

On the occasion of talking about free activities and performances, all Montreal museums provide a day for free admission to museum visitors, usually one day each week, and museums in Montreal allow children and the elderly to enter for free, and on “Victoria Day” which is the last Monday before the 25th day of May each year, all Montreal museums are open to visitors all day for visitors of all ages, and admission is free.

Here is a group of the most beautiful tourist places in the city of Montreal:

The Ingridenon Park is one of the most beautiful and famous public parks in Canada, located at the western end of the city of Montreal and occupies an area of ​​97 hectares. The Ingridenon Park has a beautiful and long water pool located in the middle of the park, six miles of hiking trails, and seven miles of ski tracks The garden is also famous for being home to many types of beautiful plants and flowers, and is also home to many rest areas.

The old port docks in Montreal bear witness to the ancient history of the old port area on the banks of the St. Lawrence River, which is one of the most famous and most beautiful tourist destinations in Montreal. The old port was the starting point and prosperity of the ancient city of Ville-Marie, which later became the modern city of Montreal, There are many great activities that you can do in the old port of Montreal, from going on a boat trip along the harbor and the “Lachine” channel, to going on an excursion to learn about the historical heritage and marine life of the old port.

Notre Dame Church is one of the most famous historical monuments in the city of Montreal, located at 110 Notre Dame Street, at the corner of Saint-Sulpice Street in the old central district of Montreal. The Notre Dame Church was built in 1829, and is famous for its distinctive design, beautiful decorations, and dazzling interiors that are dominated by blue, red, and purple colors. Silver and gold, also known for containing vaulted ceilings and beautiful decorated windows, also contains hundreds of wood carvings and many statues, and a small museum that contains artifacts ranging from artistic paintings to ancient fashion, the Notre Dame Church hosted many events Important, such as the wedding of the famous Canadian singer Celine Dion.

Bois-de-Liesse Nature Reserve is located in the northwestern part of the island of Montreal, and is an ideal destination to learn more about local plants and wildlife. The reserve is famous for being a habitat for hardwood forests, which are abundant in the southeast and south-central Canada, as well It is also known to be the habitat for many species of wild plants and animals that can be monitored such as the bouquet, American beaver, and turtle, as well as a collection of rare birds that you can see during the winter season such as ginkgo.

Mont Royal is a famous hill – and metaphorically described as a small mountain – located in the city of Montreal, specifically in the west-central area of ​​the city, and it is part of the famous Monteregian hills that exist between the Laurentian and Appalachian mountain ranges, the Mont Royal hill can be seen at night thanks to the huge cross on the top of the hill Which is illuminated at night, and Mount Royal is famous as a home to many famous tourist attractions, the most famous of which are Mount Royal Park, St. Joseph’s Church, Mont Royal also contains many long walks, also described as a natural haven for many plants, animals and rare trees . 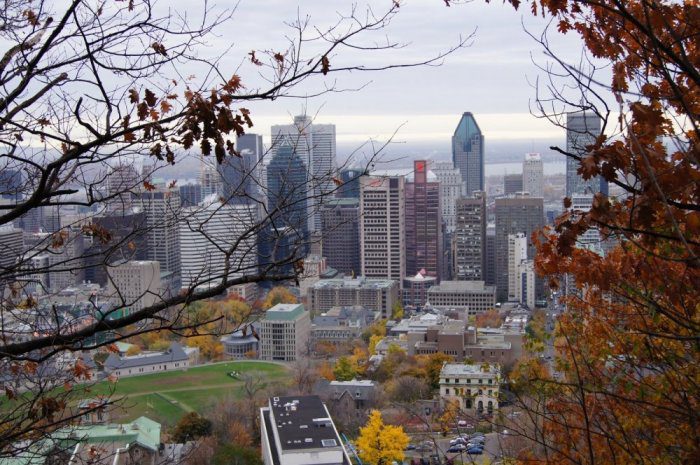 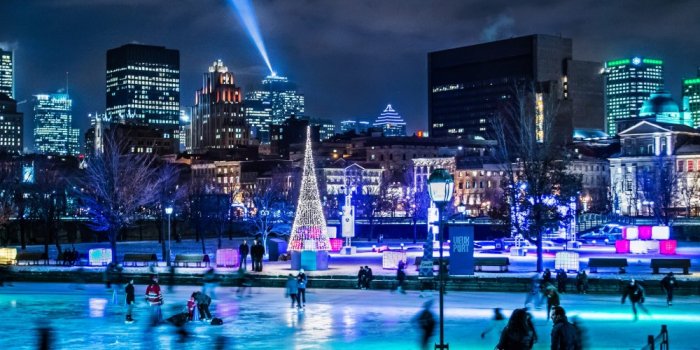 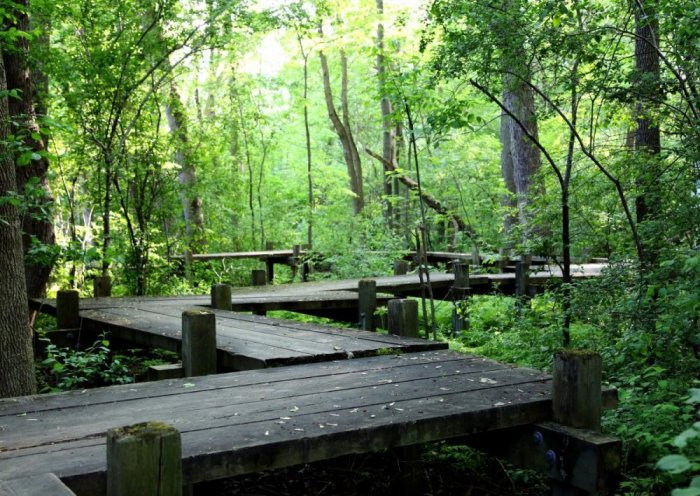 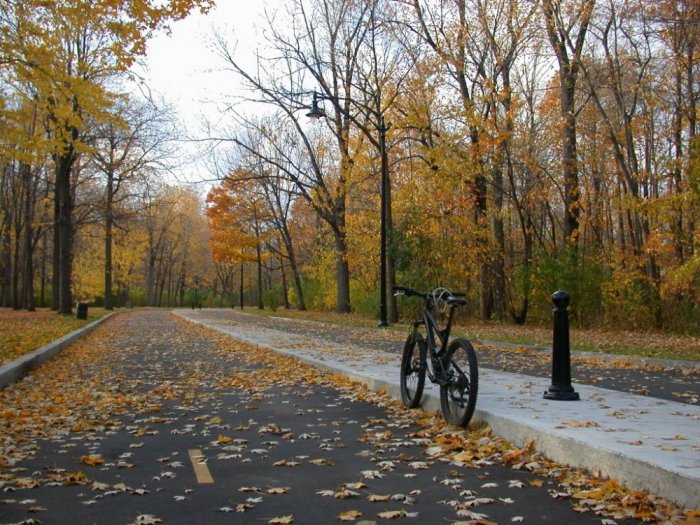 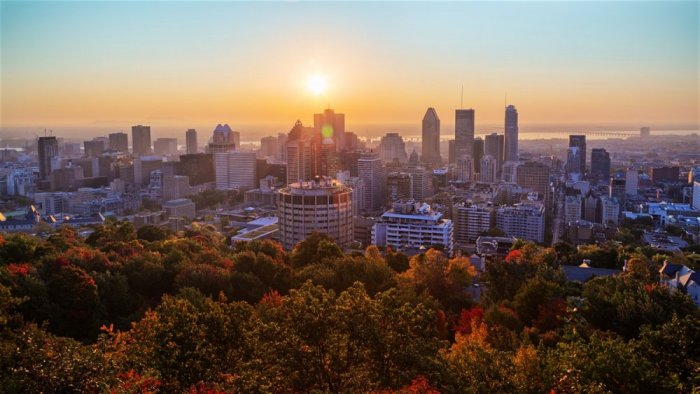 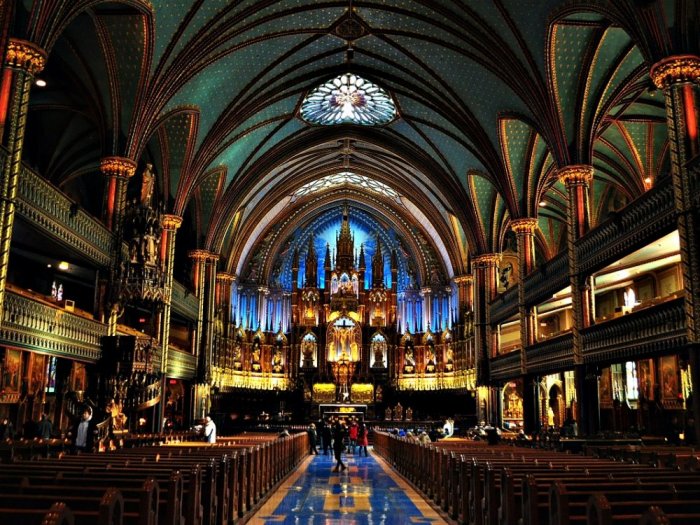 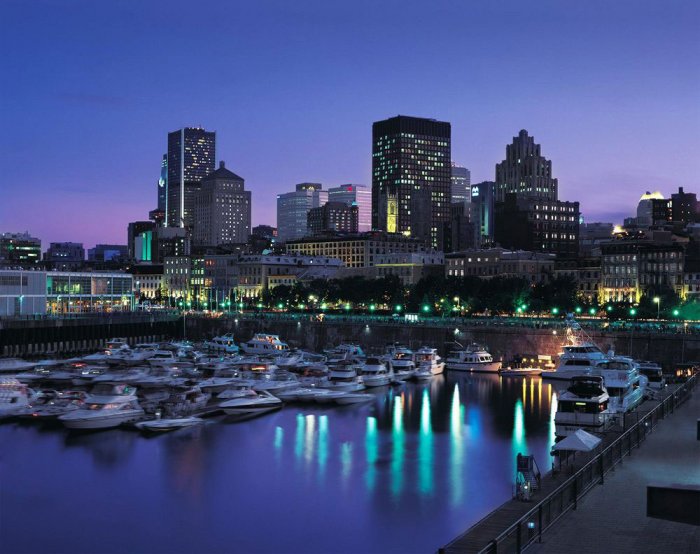 Learn about the most beautiful castles in Portugal

Pictures from around the world on Instagram Fashionista Gulf in 2020