The most beautiful tourist places in Newcastle

New Castle Museum
It is one of the best museum in Newcastle and is located behind the port, and displays the industrial past of the city, with more created for visual and auditory enjoyment of the coal industry. It also displays footage of the earthquake that occurred in 1989, which measured 5.6 on the Richter scale, which caused the destruction of many From the center and buildings in the city, 13 people were killed because of it, and another section of the museum offers interactive shows, allowing visitors to lift a car on the pulleys. 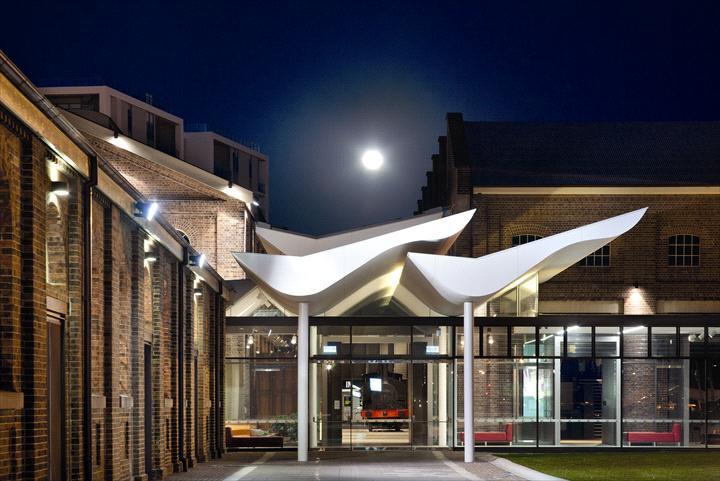 Merewether Beach:
It is one of the beaches that is located in the city of Newcastle, and it is considered one of the famous and distinguished beaches as Bondi Beach which is located in the city of Sydney, and it is considered one of the most beautiful beaches with its soft and clean sand and is located near the beach a lot of swimming pools, and the beach contains a group of distinctive rocky mountains Near the beach, a stunning innovative glass building is filled with great architectural details, and the building contains a restaurant, cafe, shop, and pizzeria. The restaurant offers some innovative meals.

Crowne Plaza Hotel
It is considered one of the most beautiful hotels in Newcastle, and the hotel contains only several suites that overlook the waterfront beach of Honeysuckle Harbourfront, and it contains many bars and restaurants, and the hotel can be classified as an entertainment center more than a hotel, and the hotel is located a short distance Walking from Newcastle’s center, it has an attractive outdoor pool that guests use by the beach. 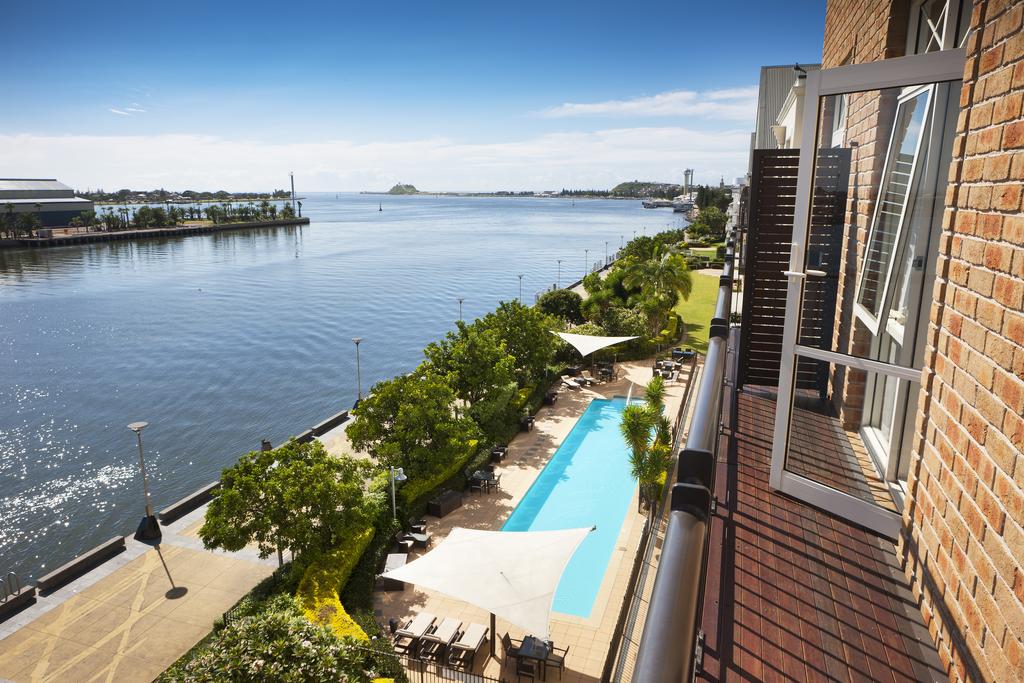 Famous Newcastle Tramway:
This tram was made in the year 1923 AD and is considered the first version in the city, and tourists can ride inside it and take a tour of the city to learn about the tourist places, historical attractions and beautiful beaches in the city, and the starting is from Wharf, on the waterfronts in the city starting from 10:30 am On all days of the week, the tour continues until midday. 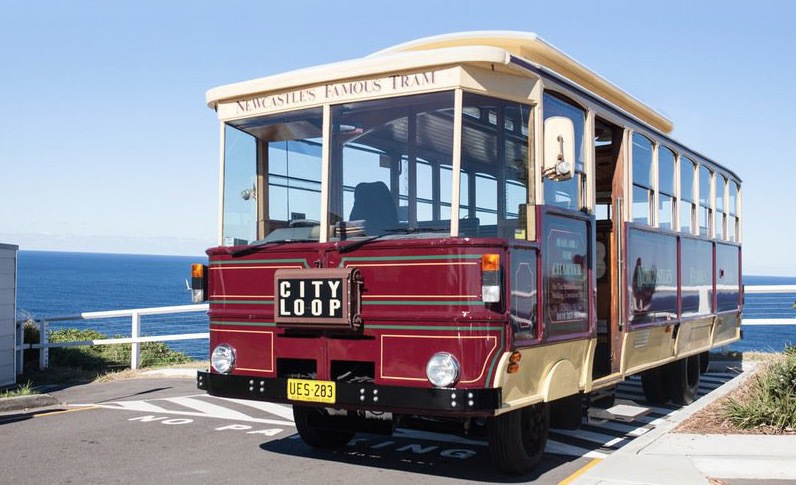 Buji well:
It is a rock pool, made by the waves and the waves are constantly bombarded with it constantly, but it is always always safe for swimming, and some rock sculptures were made in 1819 so that not everyone uses it, but it is now open to all, and can be reached by Walk through King Edward Park Road and follow the road until you reach the well.

Glenrock Reserve:
The city of Newcastle contains many attractive natural places that constitute a distinctive tourist attraction, as most cities in the world contain many parks full of parks and trees, while Newcastle contains many natural reserves that include hiking trails and many rare plants, and wonderful views By the ocean, the Glenrock Reserve is considered one of the most wonderful and easily accessible nature reserves, as it is ten minutes walk from the mid-tide, and about half an hour’s walk from Merewether Beach. The reserve contains many views It is magnificent and contains a beautiful and relatively easy walkway, allowing visitors to reach Glenrock Lake and the beach overlooking it. 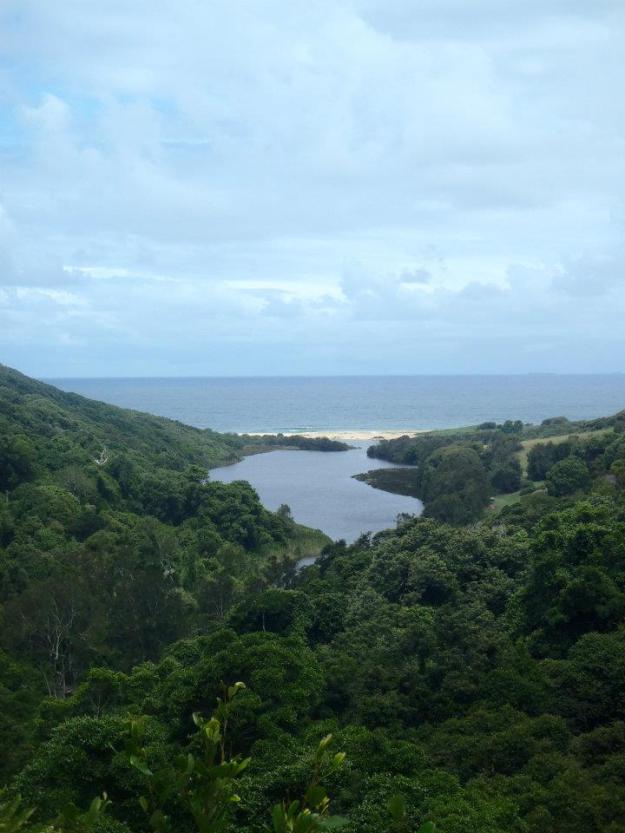 The Newcastle Memorial Walk:
It is one of the few ways that remind the city’s residents of war and death for the homeland, and this pass was built in 2015, on the occasion of the centenary of the Gallipoli landing, and the pass was built from 64 tons of steel, and it extends 450 meters from Strelzeke Locot to Bar Beach, It has many wonderful views of the coast and the city. 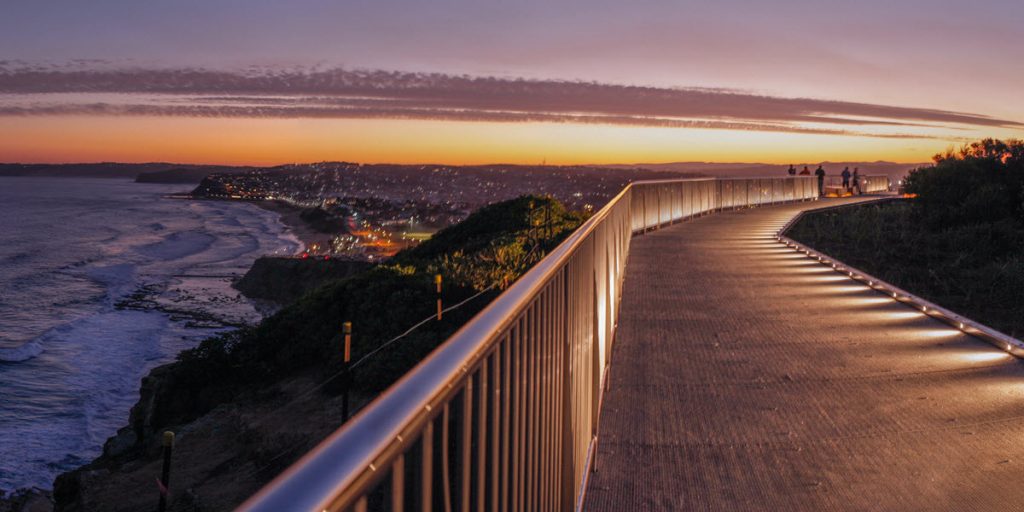 See the most beautiful areas of London for housing