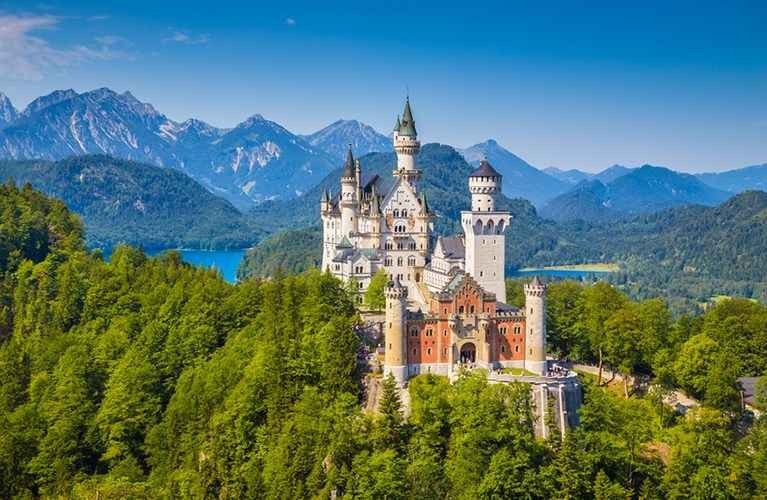 At first glance, there are two cities that take you to a world of imagination, surrounded by the Alps in every way.
They are very close to each other, located on the Austrian border.
Given their location close to Austria and Switzerland, they attract many tourists who come specifically to spend quality time.
You can see the sights of the city through the cable car.
Among the most famous monuments that exist within the two villages: A - Newshvan Stein Palace:
It was established by King Ludwig II in 1860.
It is located at an altitude of 800 meters above a medium-height plateau.
Surprisingly, the king partnered with the engineer who designed the design of this palace.
Inside the palace there is an industrial cave, and the building has continued for more than 12 years.
The number of tourists per day for this palace is about 10 thousand tourists, and therefore it is called the tourism tour in Germany.

Read also: Germany's tourist cities ... discover it for yourself during your next tour 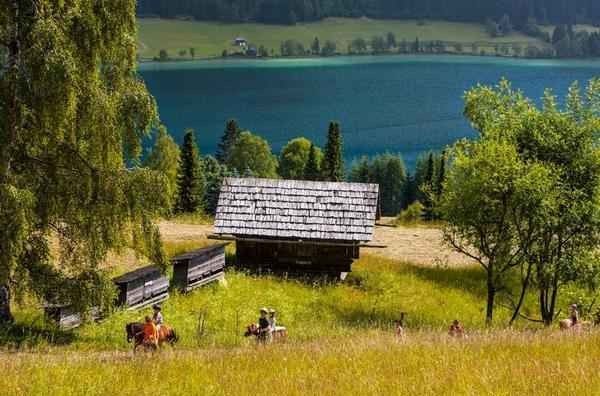 One of the most wonderful lakes in the most beautiful villages of the German countryside, also called the White Lake.
Away from the city of Munich about 125 km, and away from Zurich about 235 km.
And it is visited by many tourists in order to spend quality time on its beaches, take small boats and wander around.

2- The village of Rudesheim am Rhein:

It is located in the southern region of the River Rhine in Hesse, Germany.
And classified as one of the most beautiful cities in the German countryside.
Among the most important monuments in which it is located: A- Drossel Street: 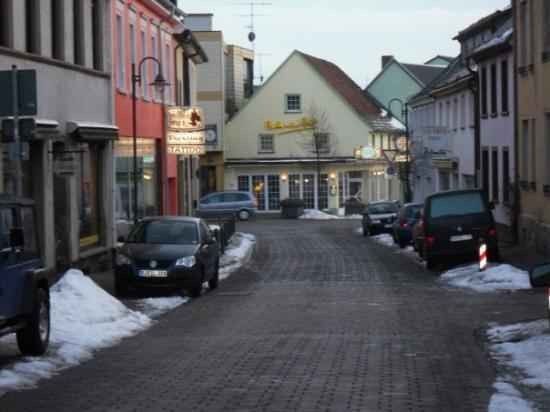 One of the most famous streets in the city. The total number of tourists is about 3 million annually.
The street is an architectural masterpiece through the shops and streets that are abundant in it. B- Bossenburg Castle:
The tallest building in the town, with its height about 38 meters.
The thickness of its walls is about 3 meters.
The castle is open from March to November, from 9 am to 6 pm.

Read also: Tourist attractions in Frankfurt ... the city of beauty and culture

A small village with an area of ​​about 22 km, and a population of 4 thousand people.
It is famous for its healthy water, which is intended for the rich of Europe for the purpose of healing and recreation.
It is located in the Bavarian state of Lake Tigrisi. 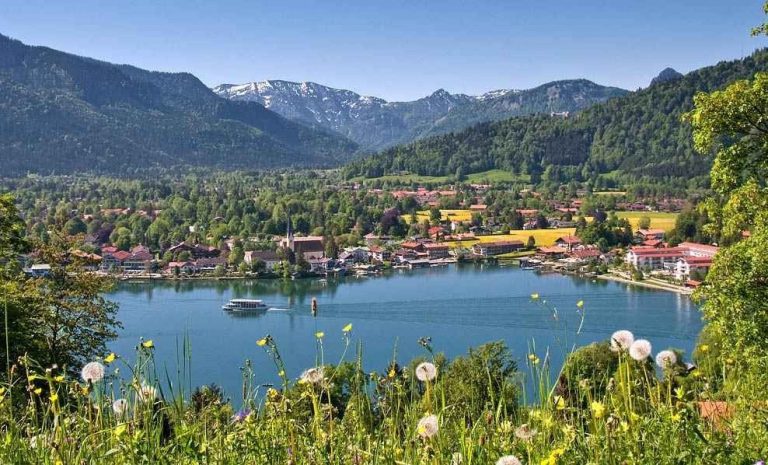 These were the three most beautiful villages in the German countryside.

Learn the markets and malls of Munich, Germany