Who among us does not dream of a special holiday and resort to an ideal haven for recreation and avoiding the noise and troubles of life? There is one tourist destination that will ensure the realization of this dream, which is the city of Sharm El-Sheikh, as its bays, beaches, scenic sights and historical monuments have given it the importance that no one can deny.

As a point in the sea of ​​its beauty, our article reviews the most important water games city in Sharm El Sheikh. We recommend that you visit it.

All of that description that Sharm El Sheikh boasts of, made it an ideal land for resorts and hotels of high standards, which will get to know the best of Egypt’s hotels in Sharm El Sheikh through our article .. Read more 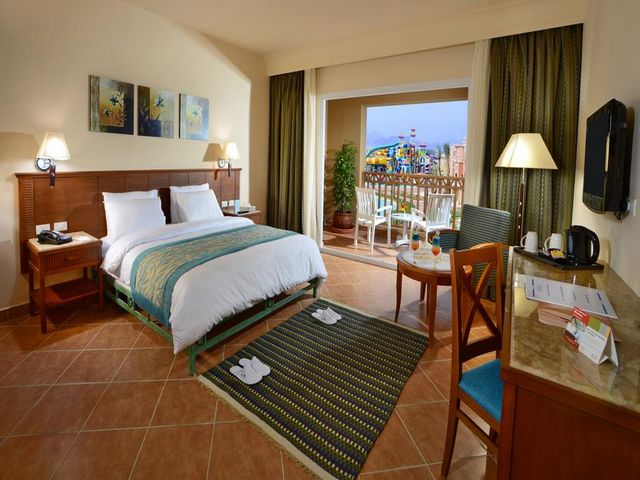 Sharm El Sheikh put entertainment among the first and most important goals and the best evidence for this is that this charming city includes the best water games in Sharm El Sheikh at all, not only that, but it worked to diversify and modernize the games and invent new water games to ensure maximum enjoyment for all visitors from different Age groups and our article will introduce you to the places of water games Sharm El-Sheikh whose popularity has crossed the city limits.

It is not possible to talk about the largest water games city in Sharm El Sheikh without starting the conversation by mentioning the city of water games, Sharm El Sheikh Cleo Park, whose designs and games exceeded any expectations .. Read more 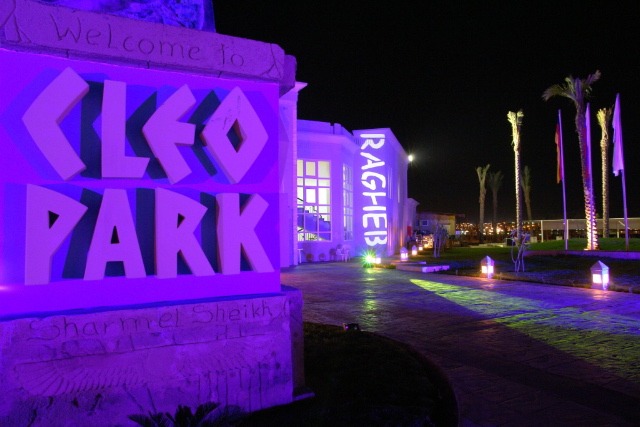 It is considered as the largest water games city in Sharm El Sheikh, as it embraces a large number of slides and water slides of varying height and various other water games, part of which is dedicated to young children. This water park occupies a large area within the Albatros Aqua Park Resort, which in turn occupies a privileged location in the heart of the city, specifically in the hill region of Sharm El Sheikh. 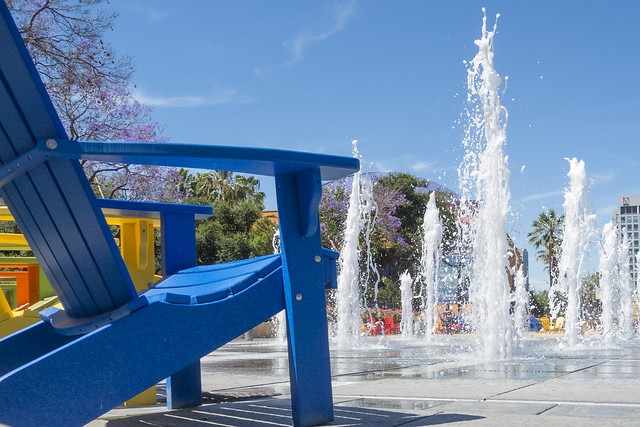 All kinds of entertainment and fun meet at the Coral Sea Aqua Club, which provides visitors with the best water games in Sharm El Sheikh, as it is dominated by the diversity, excitement and beauty of the landscape that surrounds it from each side. This water city is located in the Nabq Bay area, specifically in the distinctive Coral Sea Aqua Club Resort. 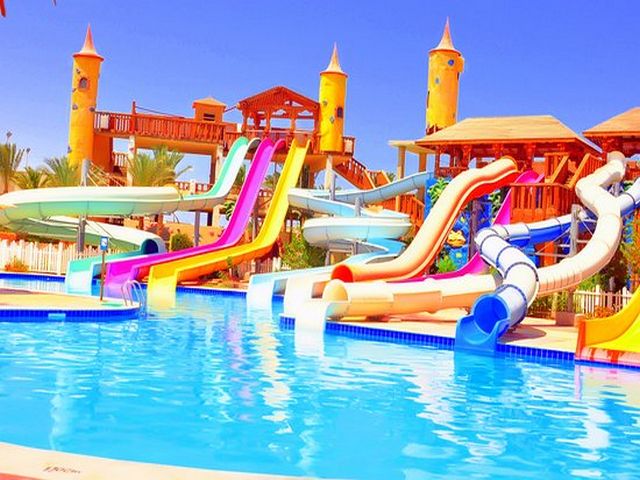 As a tourist, the search for a variety of amusement parks will be within your plan when visiting Sharm El Sheikh. Among the most beautiful water games Sharm El Sheikh is an unavoidable experience and enjoyment, there is the Sea Beach Aqua Park, which offers its visitors a variety of slides and exciting water slides. The park is located in Sea Beach Aqua Park Resort in the Nabq Bay area. 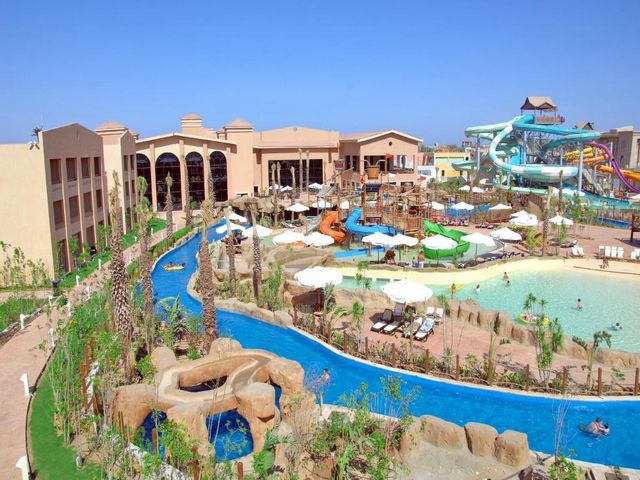