Turkish cuisine is one of the most famous and prestigious international kitchens, in which diverse cultures blend to produce unique flavors that make it seated on the throne of international cooking.

The most famous Turkish cuisine

Here is a group of the most famous Turkish food:

A meal that the Turks are proud of, especially the residents of the Turkish city of Bursa, as it dates back to the nineteenth century when it was made by “Mehmetogli Iskandar”, who is a citizen of the Turkish Stock Exchange.

This dish is made of charcoal grilled lamb and pieces of bread with tomato sauce, butter and yogurt. This meal can be eaten in any branch of the Iskender Kebab restaurant spread throughout Turkey. 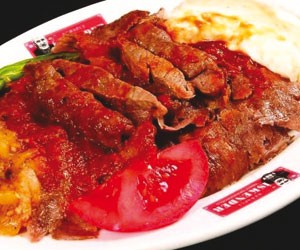 This dish is considered one of the most delicious chicken dishes and the most famous among the Turkish dishes, it is a chicken stuffed with rice and covered with salt completely put in the oven until it becomes ripe and becomes solid salt so it is broken and taken out and served with rice and bread, it is considered one of the most delicious Turkish dishes, you can try it in Hatay Souffersy Restaurant Istanbul 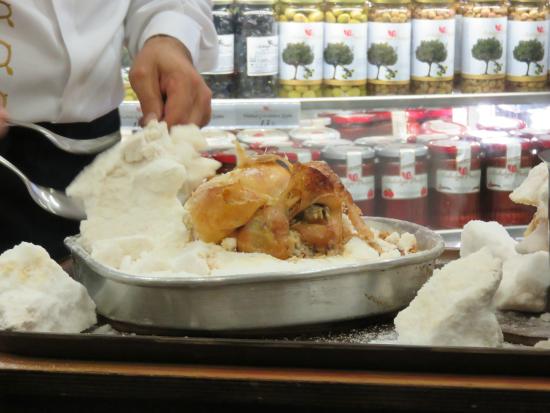 It consists of a dough covered with minced meat and spices, placed in the oven until prepared and then eaten with lemon squeeze on top of it, then wrapped with parsley and mint and can be eaten with curd “Eran”, dough meat is available in most popular restaurants in Turkey. 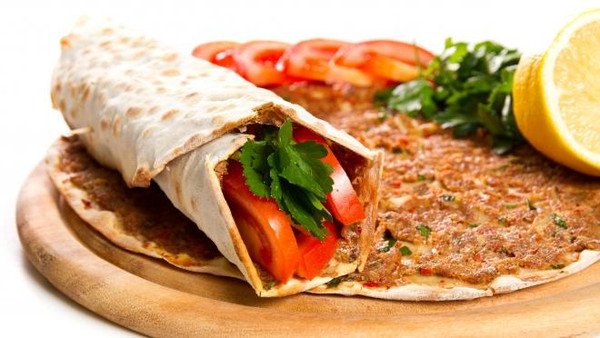 A delicious Turkish cuisine consisting of small boiled pancakes stuffed with meat prepared with yogurt, olive oil and spices. One of the most famous Turkish dishes is available in most restaurants, and we recommend that you try it in the Ottoman village. 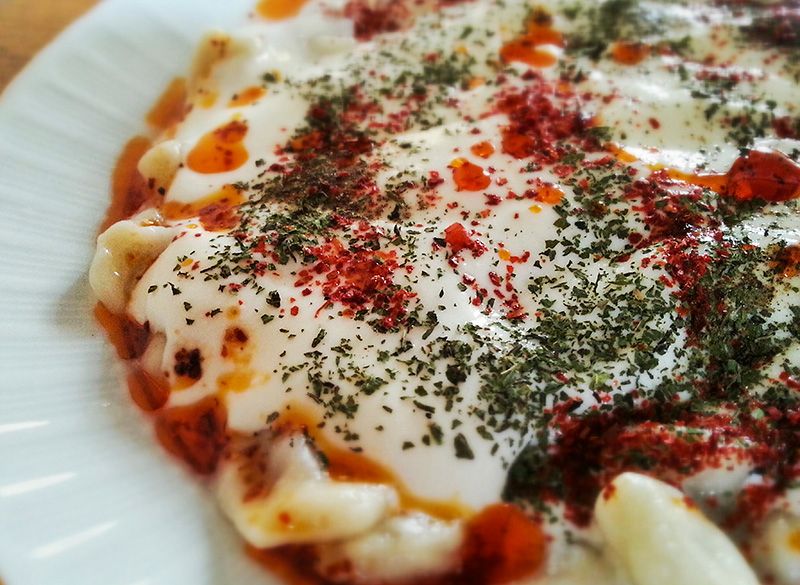 Turkish food originates from the Turkish city of Mersin in southern Turkey, which is famous for its food close to Arab cuisine.

Consisting of beef or sheep fried in oil with vinegar and spices and eaten with lemon, hot pepper and parsley, tantoni kebab is available in most southern cities restaurants in Turkey.

Turkish shawarma or doner is a popular Turkish food that dates back to the Ottoman Empire, consisting of red meat or marinated chicken pieces placed on a skewer where they are roasted and then served in meals or sandwiches and is available in most Turkish restaurants. 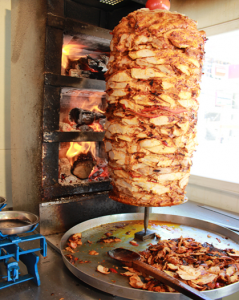 Adana is considered the capital of kebabs in Turkey, where the city contains about 400 restaurants serving this dish. The kebab of Adana consists of minced lamb meat with hot spices that are grilled and served with salads and bread. 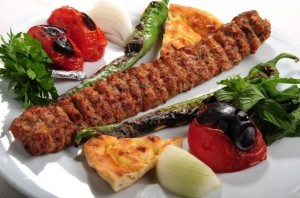 The most famous Turkish entrees that cannot be missed

A popular dish among the Turkish appetizers consists of grilled eggplant, garlic, tahini, olive oil and pepper and eaten with Arabic bread. Most of Turkey’s restaurants serve this dish as one of their main appetizers.

The Turkish kibbeh, “tche kofta”, dates back to the south of Turkey, and it differs from the Aleppo kebbeh and the Lebanese kebbeh, which consists of semolina, wheat, nuts, spices, pomegranate molasses and thyme, and boiled meat can be added to it, it is considered one of the most popular Turkish dishes and can be eaten in most Turkish restaurants. Also shops devoted to selling Turkish kebbeh. 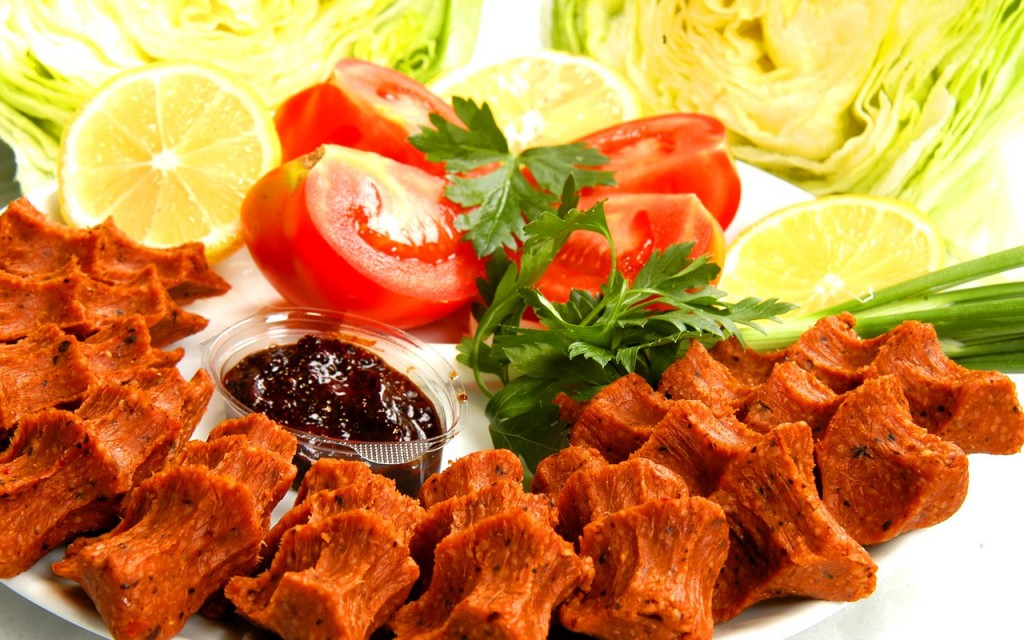 Yaprak Dolma is a popular Turkish cuisine, and it is preferred by the majority of the population. It consists of rice and minced meat wrapped in vine leaves, which is cooked with lemon juice, you will find it in most Turkish restaurants.