The most famous archaeological sites in the world

Our world includes many high-rise buildings and other buildings that are considered an architectural masterpiece, but there is an aura of magic and mystery that still surrounds the buildings that belong to ancient civilizations, making them particularly special and not comparable to any other building, and you can find the old buildings and monuments that date back to their construction For hundreds of years in famous archaeological sites, tourists come to it every year, and some are still considered among the seven wonders of the world.

Let’s get to know a group of the most famous archaeological sites around the world:

There are a large number of pyramid-shaped buildings in our world, but the most famous and dazzling of all are the Three Pyramids of Giza, which were built nearly 4500 years ago, and scientists are still trying so far to know the secret of building the three pyramids, which were built from huge masses of rocks.

Qin Shi Huang Mausoleum, the place where the remains of the Chinese Emperor Qin Shi Huang, the first emperor of China, who died and was buried in the cemetery in 210 BC, Qin Shi Huang Cemetery is 30 kilometers away from the Chinese city of Xi’an which is a pyramid building The shape contains a burial chamber with a height of 165 feet and a circumference of one mile, and the shrine is believed to contain a miniature of the ancient Chinese capital, including mercury rivers, a planetarium containing stars and heavenly bodies made of pearls, the area next to the burial chamber contains statues Mud-sized mud in the form of soldiers and horses arranged in Though you are in battle mode and numbering about 8,000 of these statues, the unbelievable thing is that there are unprecedented similarities between the shapes and features of the clay figurines of the soldiers.

Stonehenge is one of the famous archaeological areas in Britain and surrounded by the same dazzling and mysterious surrounding the pyramids of Giza, Stonehenge is located in the area of ​​the Salisbury Plain in Wiltshire County southwest of Britain and its construction dates back to the late Stone Age and early Bronze Age, and until now no one knows exactly the secret of the strange buildings that Found in the Stonehenge archaeological area, the really amazing thing about the Stonehenge site is the fact that the people who built this site belonged to the Stone Age, and despite that they had the ability to transport huge stones up to 50 tons to the site from the “Preseli” area in Wales which is far About Req It is 250 miles.

Machu Picchu, which means in the Incan language “Old Mountain Peak”, is probably the most famous and distinctive archaeological site in the Americas. This city was built by the Inca people in the fifteenth century, and the city of Machu Picchu survived the invasion in the thirties of the century. Sixteenth Although they knew at the time and the reality of the existence of this integrated city, they were not invaded due to the difficulty of reaching its location in the heart of the Andes Mountains in Peru.

The city of Petra or Petra is an ancient city located in Ma’an Governorate in southern Jordan, and it is one of the most famous tourist attractions in Jordan. This city is also known as the Pink City because of its beautiful buildings that were carved into rocks in pink shades, this city that was built in the era of the birth of Christ is considered Really a wonder, as it was built in the rugged Jordanian desert, and despite that, it has a complex design consisting of a series of buildings and water basins, and perhaps the most attractive part of this famous archaeological site is that building known as the Pharaoh’s Treasury and it is located at the main entrance to the city of Petra. 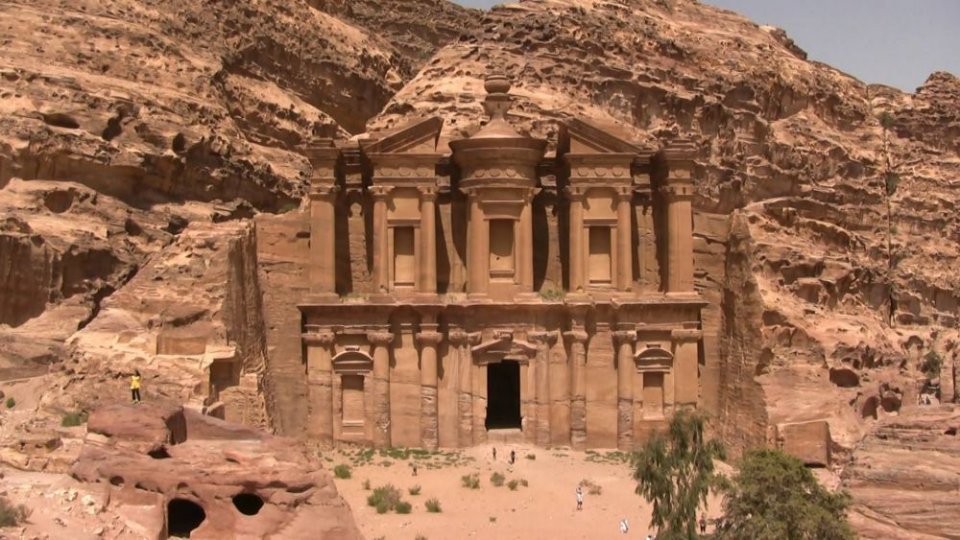 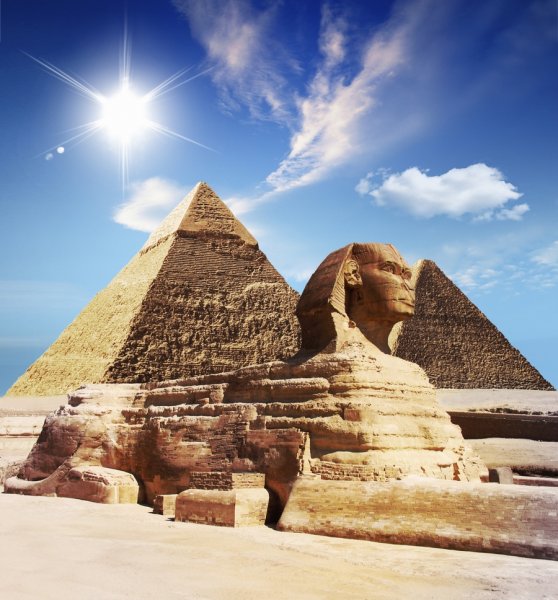 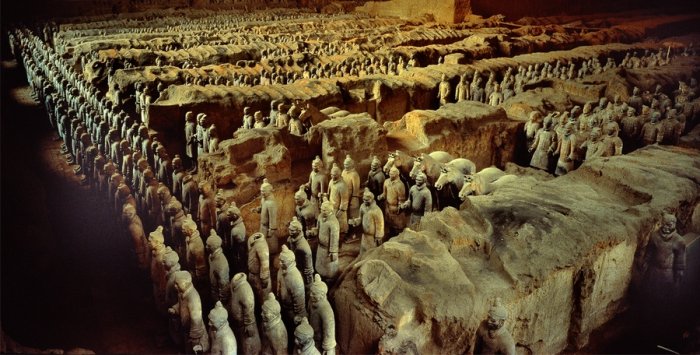 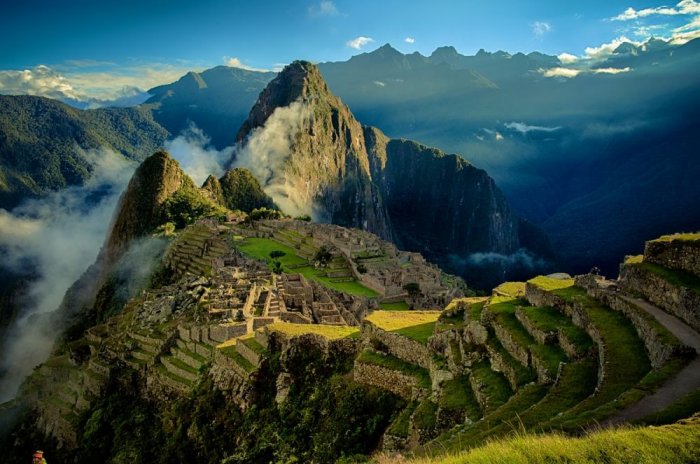 Machu Picchu, which means in the Incan language the top of the ancient mountain 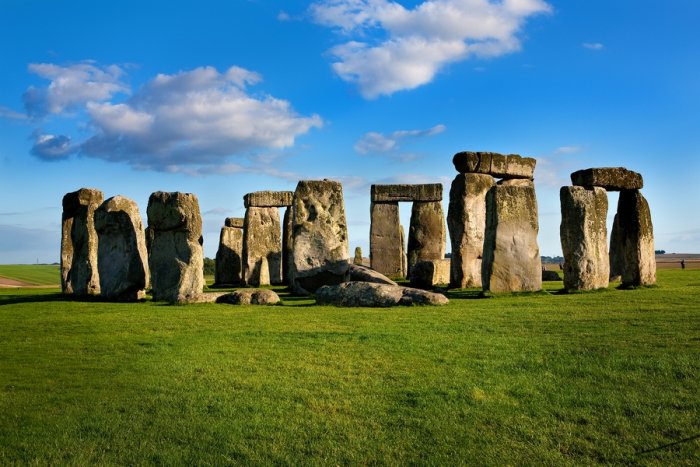