The most famous castles in Britain

Britain is known all over the world for its impressive historical castles, which express a large part of Britain’s history that is filled with stories of battle and siege, and unlike many countries in the world that witnessed the destruction of many of its historical castles and the disappearance of its effects, Britain still contains hundreds of historical castles The majestic and still a magnet for many tourists from different countries of the world.

Come with us to get to know some of Britain’s most famous castles:

The reputation of Dover Castle is no less than the white slopes on which it is built, it is the largest British fortress in size, as this famous historical castle is famous for being one of the most important British fortresses in the heart of British defense for nearly a thousand years, until it was known as the “Key of England” In reference to its important role in the historical British wars.

Windsor Castle is the oldest and largest inhabited castle in the world, and it is one of the official residences of the Queen of Britain, and it was the official residence of British monarchs and queens for nearly a thousand years, and the Queen used to spend her weekly holiday in Windsor Castle from time to time, also known as the seat To host many official events and heads of state and leaders, it is scheduled to host two royal wedding ceremonies this year, Prince Harry’s wedding in May and Princess Eugenie wedding in October.

It is closer to a luxury house and a huge one to a castle, but its design mimics the design of fortified castles, and the history of the construction of this castle dates back to the twelfth century AD, where the castle was built at the time by the Peverel family and this castle was rebuilt to become closer to a luxurious palace In the early seventeenth century by the Cavendish family.

The huge structure that Middelham Castle may have is almost like ruins compared to what it was in the past, but the castle walls are still intact, and it is still sufficient to give visitors to the castle a glimpse of the distant past in which this big castle was at the height of its glory until it was known in The past in the name of “Windsor of the North”, the history of building this castle dates back several centuries ago, and in the fifteenth century it was one of the most luxurious castles in that period was the residence of princes and nobles, as was the place where Richard III grew up and spent his childhood .

The construction of the famous Tower of London Castle dates back to the end period of the Norman conquest in 1066, and it later became one of the most famous castles in British history, after the fate of the castle and whoever controlled it related to control of all parts of England, and the castle was famous in the past as a royal house, but it is She became famous over time for her job as a place of detention and imprisonment.

It is another historic castle built by William the Conqueror, and its construction dates back to the year 1068 and was used by timber in its construction, before being replaced with stones after about 200 years from the date of its construction. Warwick Castle was recently chosen as one of the most popular British castles and has now become a popular tourist destination In Britain.

An impressive historic castle located on top of a throne-like volcanic eruption on the coast of Northumberland, the site where the castle was built was famous for being the home of the kings of the ancient Northumbria state, and the castle’s location was also home to settlements dating back to prehistoric times, as demonstrated by excavations found there This made the castle and the surrounding area an important archaeological site. 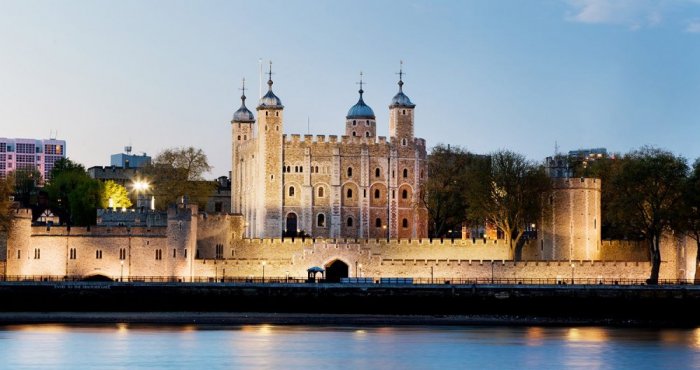 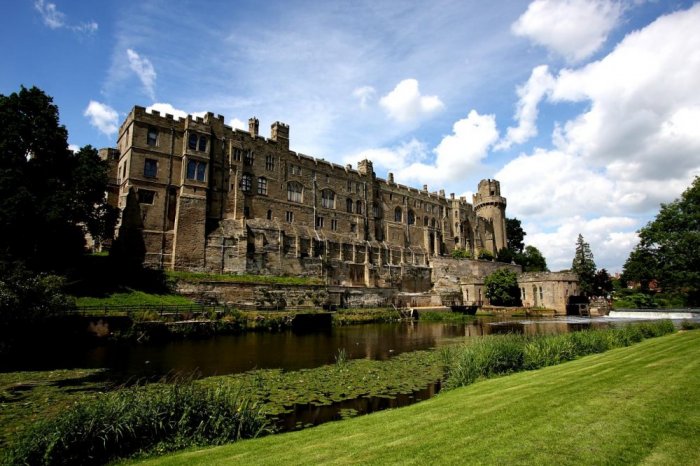 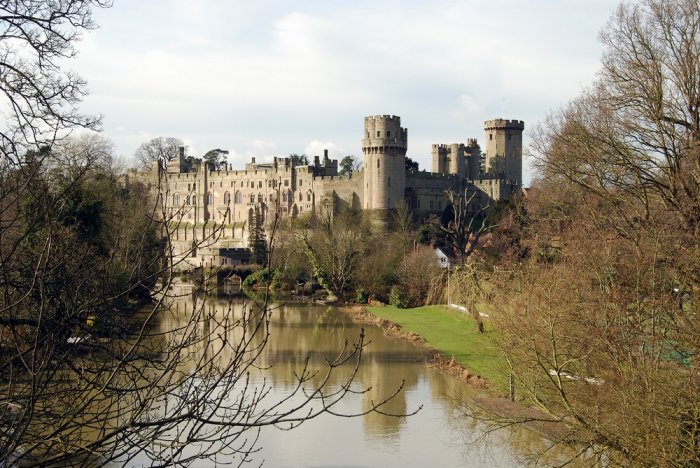 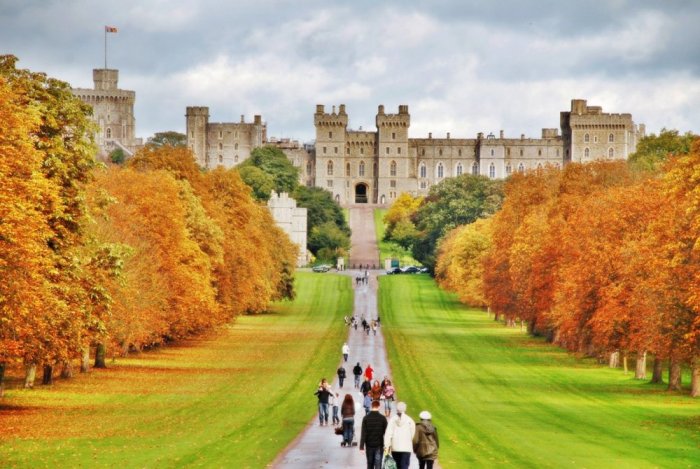 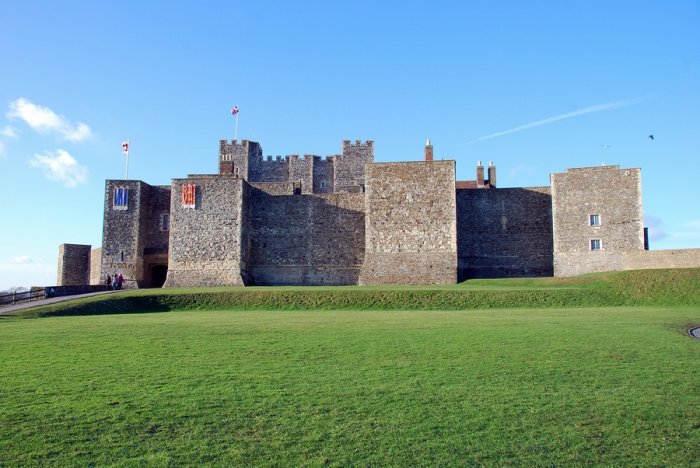 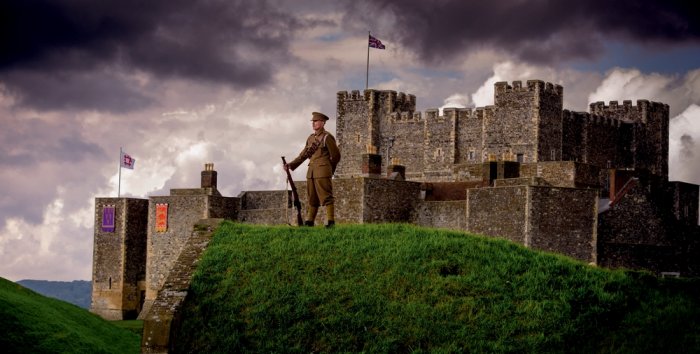 Dover Castle is as famous as the white slopes above it, it is the largest British fortress 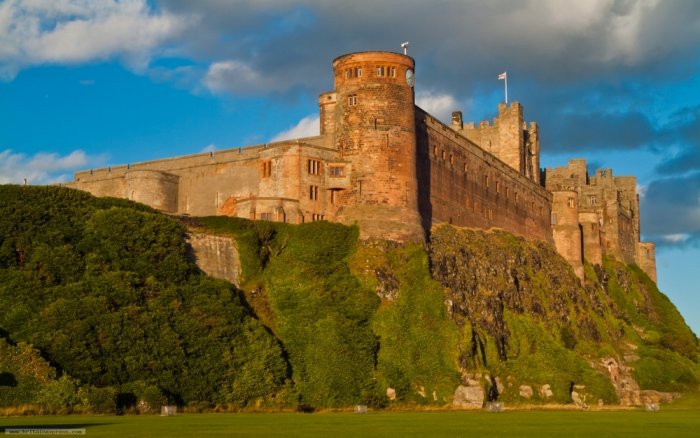 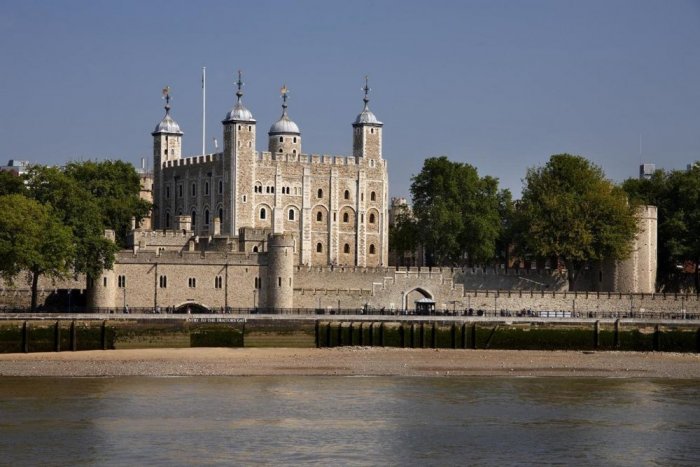 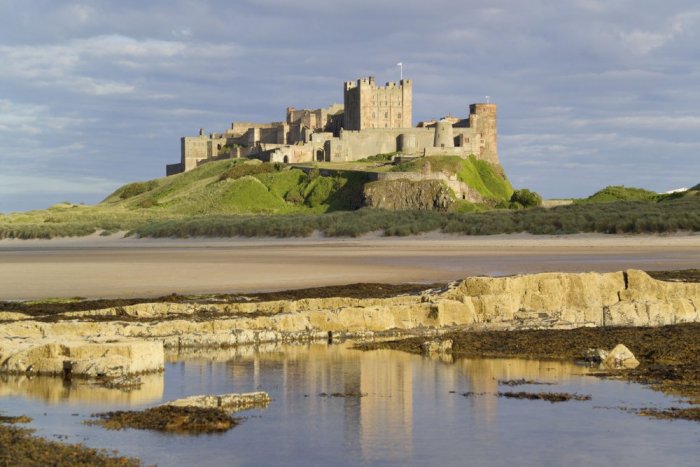 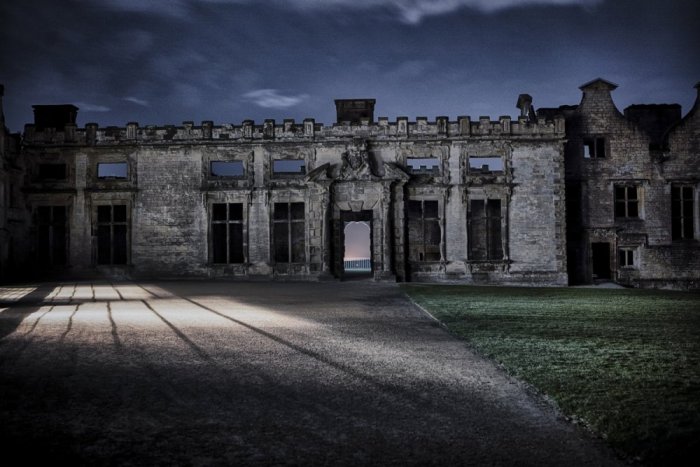 Middelham Castle, one of the most luxurious castles of the period, was the residence of princes and nobles