The most famous castles in Germany

The castles are one of the most important tourist attractions in Germany, as they attract thousands of tourists annually to reflect on the beauty of the historical facts that the region has gone through and the charm of the remaining architecture over time.

German castles around the world were so famous for their links to fairy tales and stories that they were used as a source of inspiration in famous cartoon films such as Disney films.

Most of the castles in Germany were intended for defensive purposes against the invaders and for this they were built on high hills, which makes them enjoy stunning panoramic views of the green meadows around.

Today we meet with you a group of the most famous castles in Germany, which will be a milestone in your tour.

The castle of Eltz enjoys a magical location in the heart of nature on the hills of the Moselle River, at the age of 800 years, to be distinguished as one of the most important German historical monuments among the hills and green meadows.

The castle was built in this place because it was mediating an ancient trade route in the German kingdom, and construction and modernization operations in the castle lasted for about 500 years.

The same family still possesses the castle for 33 different generations, and the castle is blessed with various architectural styles due to the many modifications that were made in it, such as the Baroque, Gothic and Romanesque style.

Today, visitors can enjoy a tour of this historic castle and its surrounding gardens and farms and learn about the castle’s holdings of armor, clothing of knights and medieval means of living, paintings and historical murals

This castle was built on a high plateau in Bavaria by order of King Ludwik II at the end of the nineteenth century, and after his death the palace became a tourist attraction through which visitors enjoyed watching the king’s holdings of art paintings, antiques and the rooms of the palace, which number 360 rooms.

The Hohenzollern Castle is located in the south of Stuttgart and is still inherited by the Hohenzollern family. The castle was built in the 11th century in medieval style.

The castle is located on the hills of Mount Hohuntsollern, and this castle is considered a distinguished tourist attraction, especially with its royal holdings and luxurious halls. Today, it also includes a fine restaurant.

Heidelberg Castle was built on a high hill in the Middle Ages and witnessed the establishment of rulers and princes of Germany for centuries and then developed in the eighteenth century in a romantic architectural style and visitors to Heidelberg Castle love to see its ancient halls and historical vault as well as the most important art and music festivals are held in the perimeter of the castle every year.

Marienberg Castle is located on the River Main and was built in the 13th century above the ruins of an ancient castle belonging to the Celtic civilization, and reinforcements have been added to it over several centuries.

The castle was built as a fortress to protect from enemies and people’s revolutions, and in the seventeenth century large parts of the castle were rebuilt in the Baroque style and added a royal garden to it.

The castle includes picturesque gardens and historical art museums in the princes’ pavilions where 1,200 years of history can be seen in important paintings and sculptures. 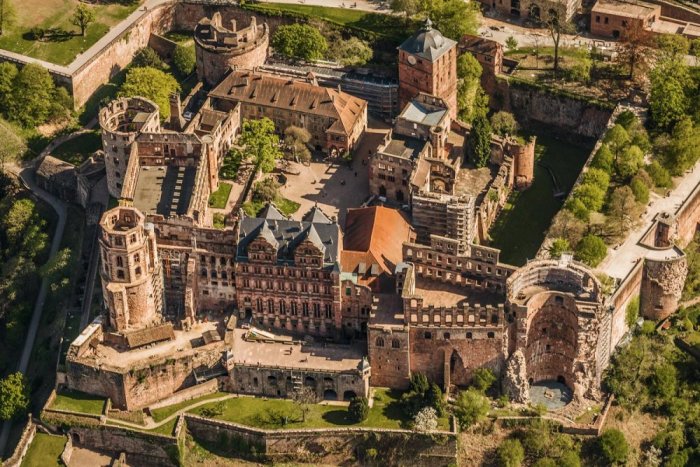 Heidelberg Castle is one of the most important historical monuments 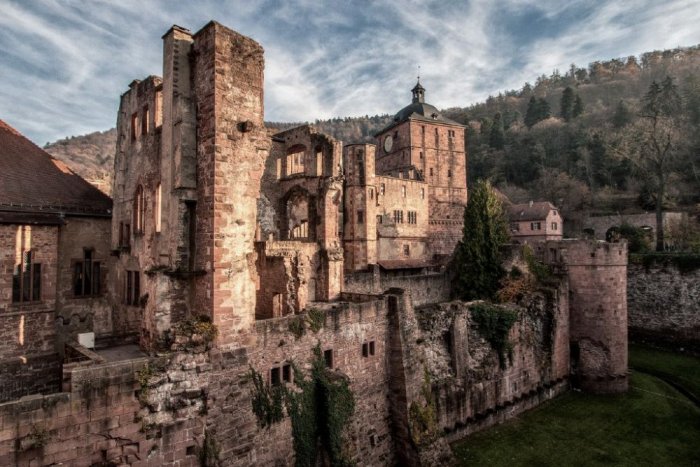 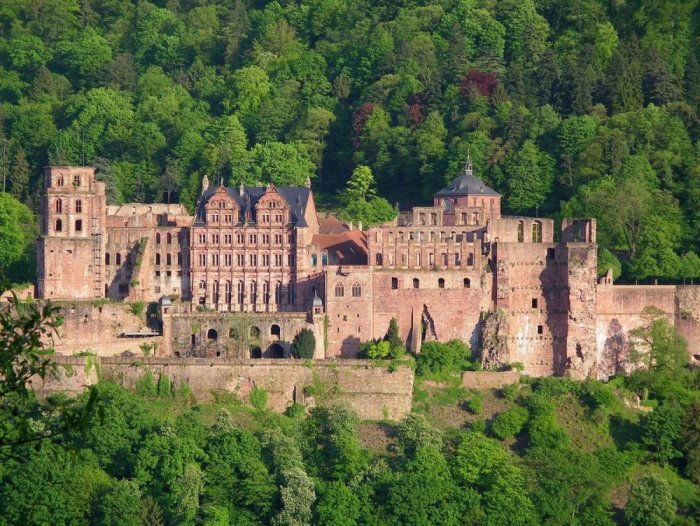 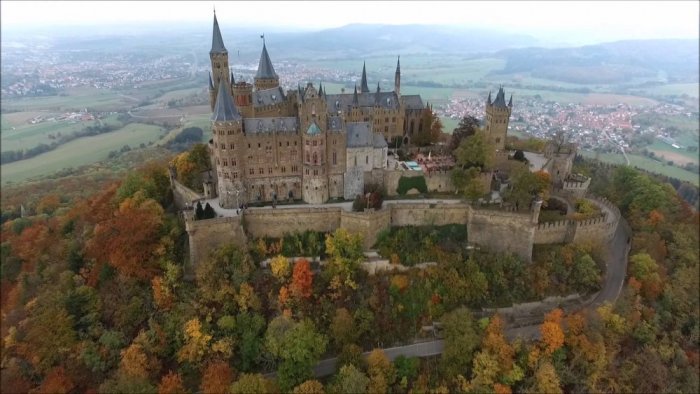 Hohenzollern Castle is situated on a high hill 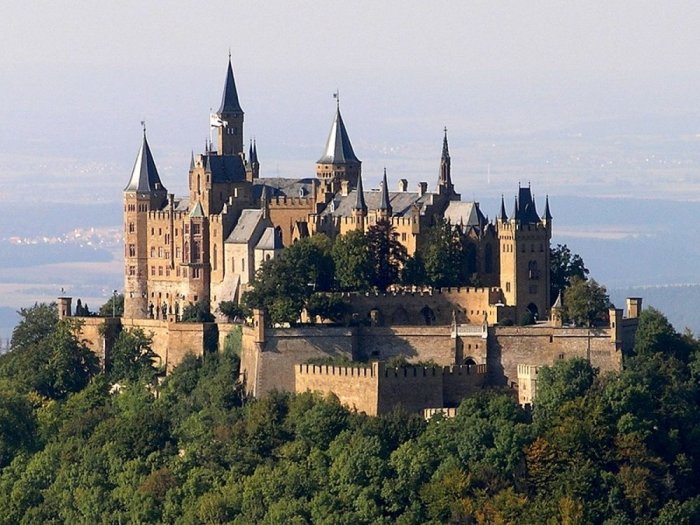 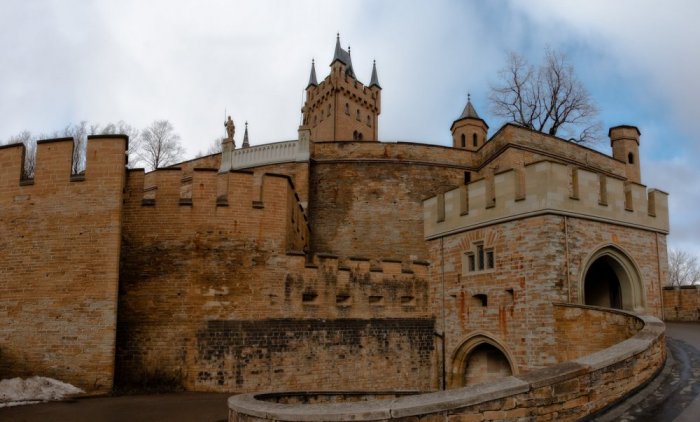 Hohenzollern Castle is one of Germany’s most important landmarks 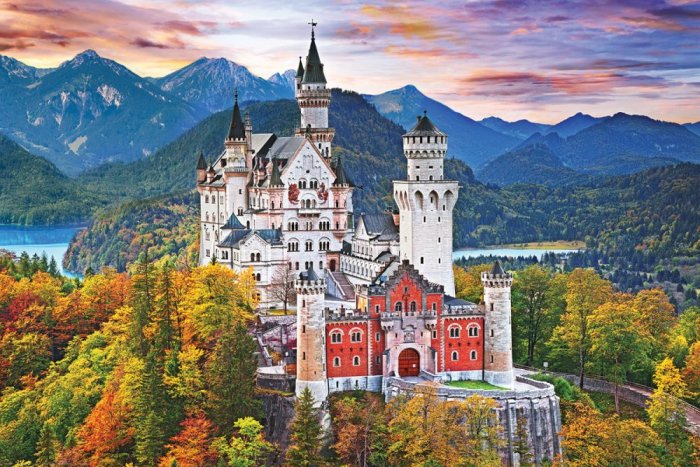 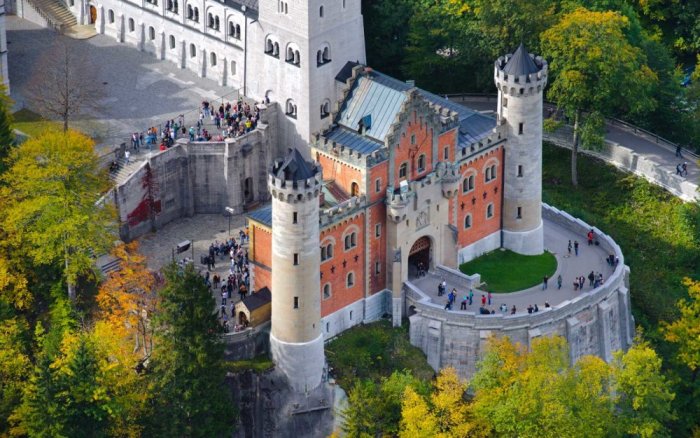 Neuschwanstein Castle is an important tourist attraction in Germany 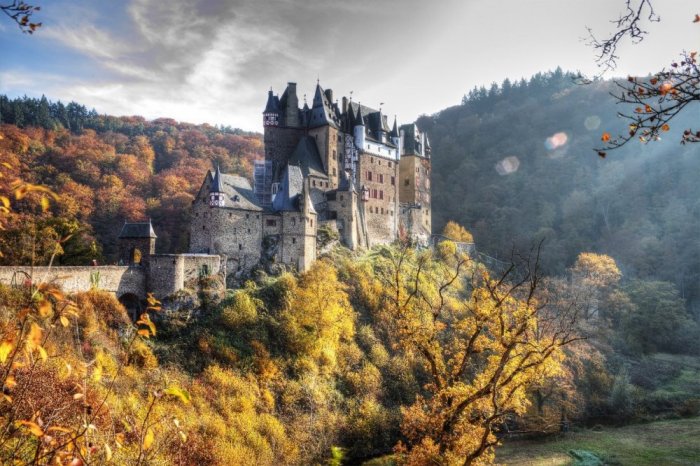 Eltz Castle is in the heart of nature 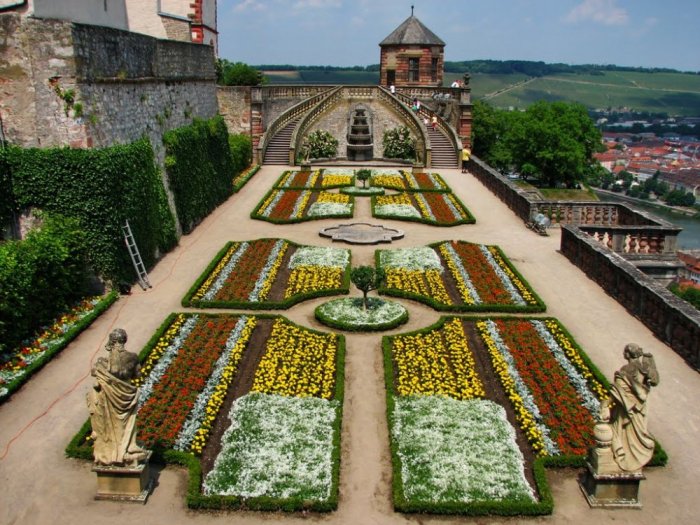 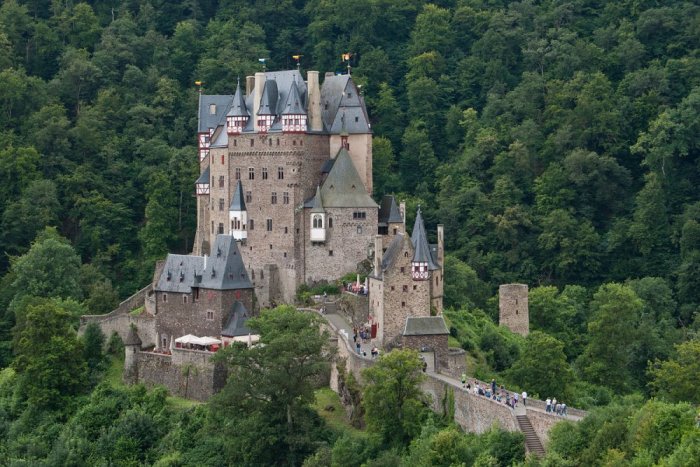 Eltz Castle is one of the most important German monuments 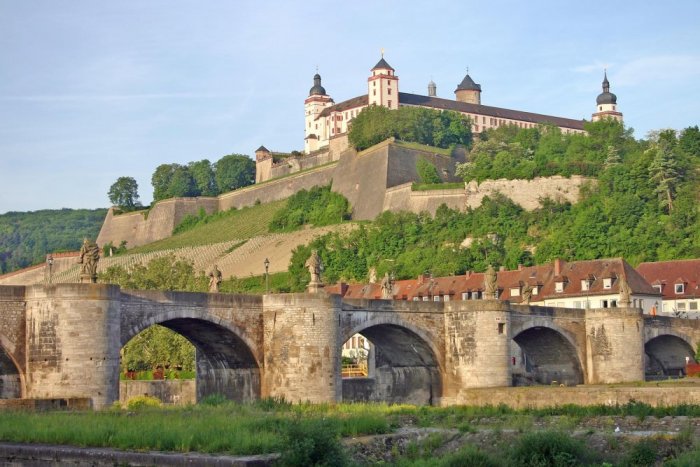 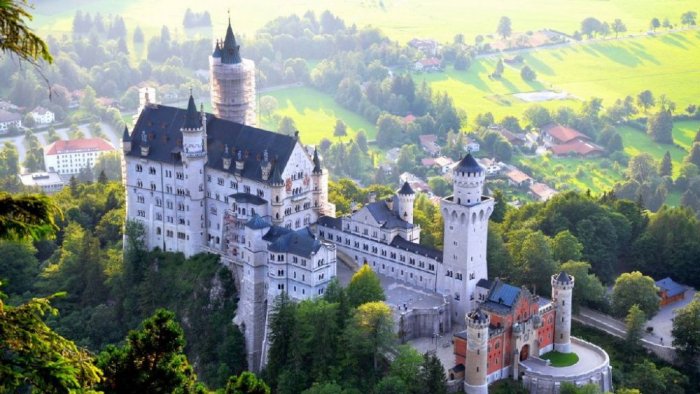 Neuschwanstein Castle is in a picturesque location, amidst nature 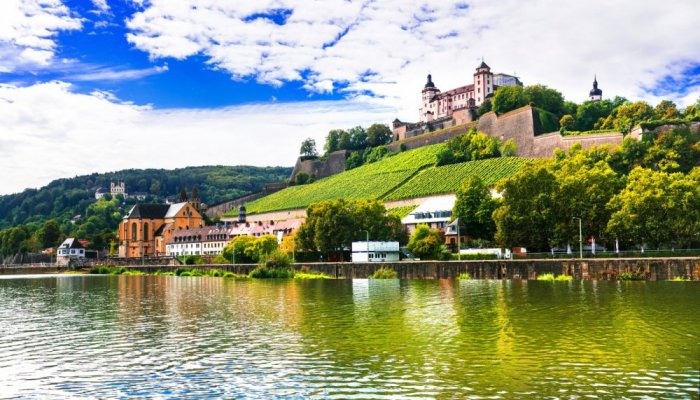 The best tourist destinations during April