The most famous clothing brands in Indonesia .. the capital of Islamic fashion!

The most famous clothing brands in Indonesia:

A famous Indonesian fashion designer who was born in Jakarta with a BA in Fine Arts in Fashion Design in 2007. He was considered one of the most important fashion designers after appearing in Paris Couture Fashion Week in 2010. Paris is his headquarters but still retains the character And traditional Indonesian elements in its designs that you can find in most Indonesian stores, and it was used to design the interior of the famous car brand BMW as the second designer after the German designer Karl Lagerfeld, which gave him international fame. 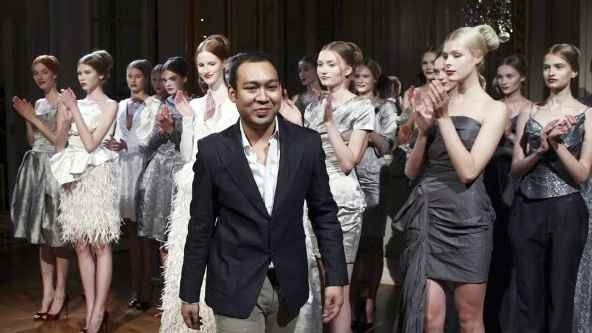 Windery Widesta Dare is the famous brand company Nourazhara, which provides unofficial Islamic clothing that is comfortable to wear as it is loose and modern! And as the Nourazhara brand stated that it is inspired by veiled clothes from the Middle East, especially from the countries of Egypt and Turkey, this brand became famous after its appearance At the 2014 Tokyo Fashion Week. 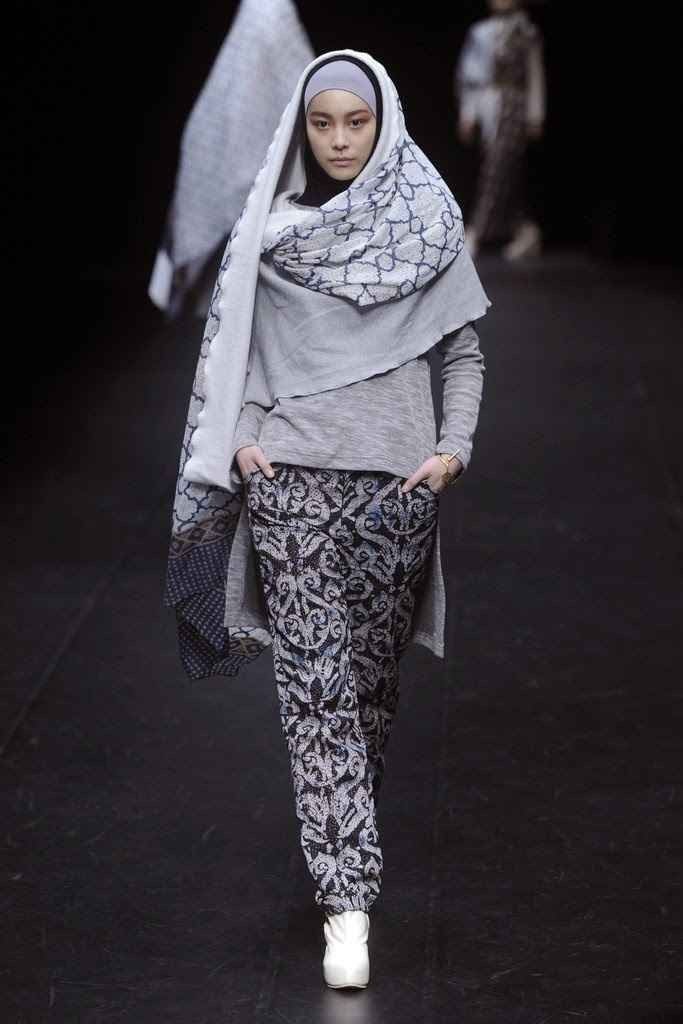 Ria Miranda, an Indonesian woman, is a veiled clothes designer, whose brand has become one of the most famous clothing brands in Indonesia. The veil is based on clothes being calm and modest, which she is striving to achieve in her designs. 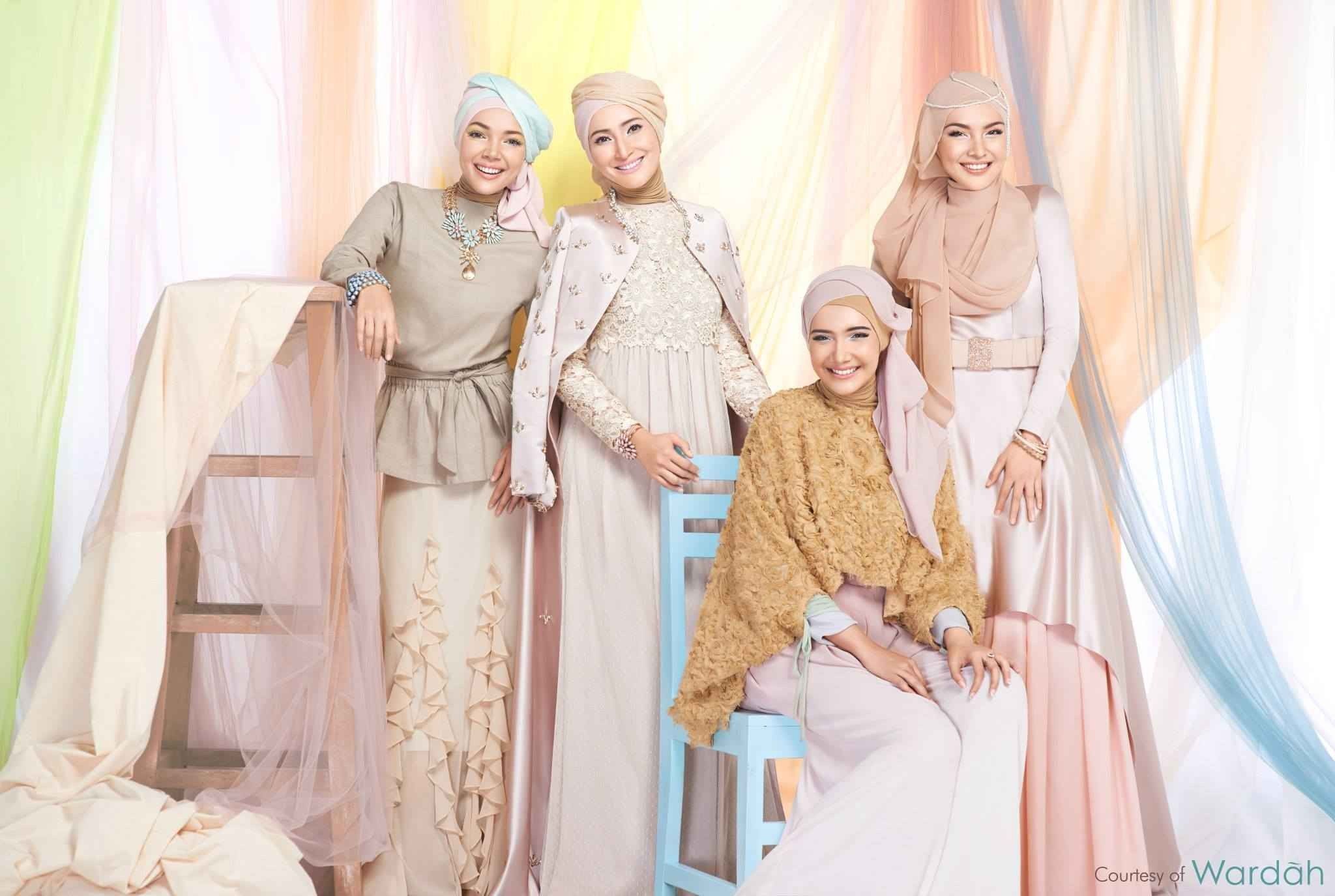 Although he was forced out of the fashion school in the middle of the road due to some financial problems and the economic deterioration that was facing Indonesia at the time, this issue did not affect the designer Oscar who worked hard and developed his talent and enabled him to open his first boutique in Jakarta And what is still there until now. His works were exhibited at the Fashion Week in Los Angeles in 2016, which gave him international fame. And you can see in most of his works that he mixes traditional Indonesian elements with the addition of a modern and elegant element to these costumes. 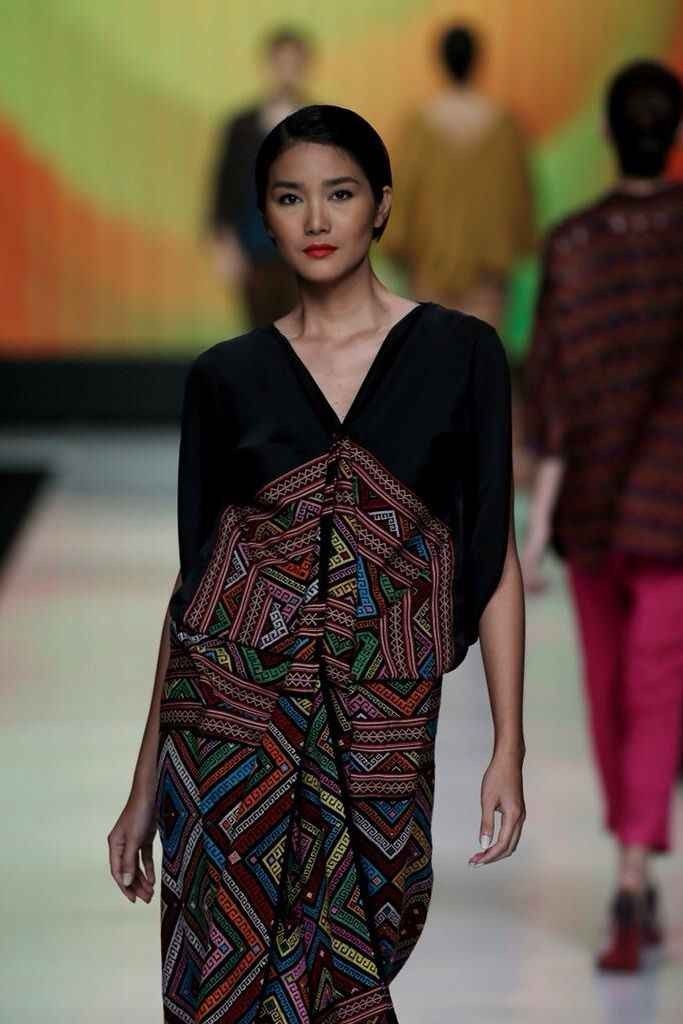 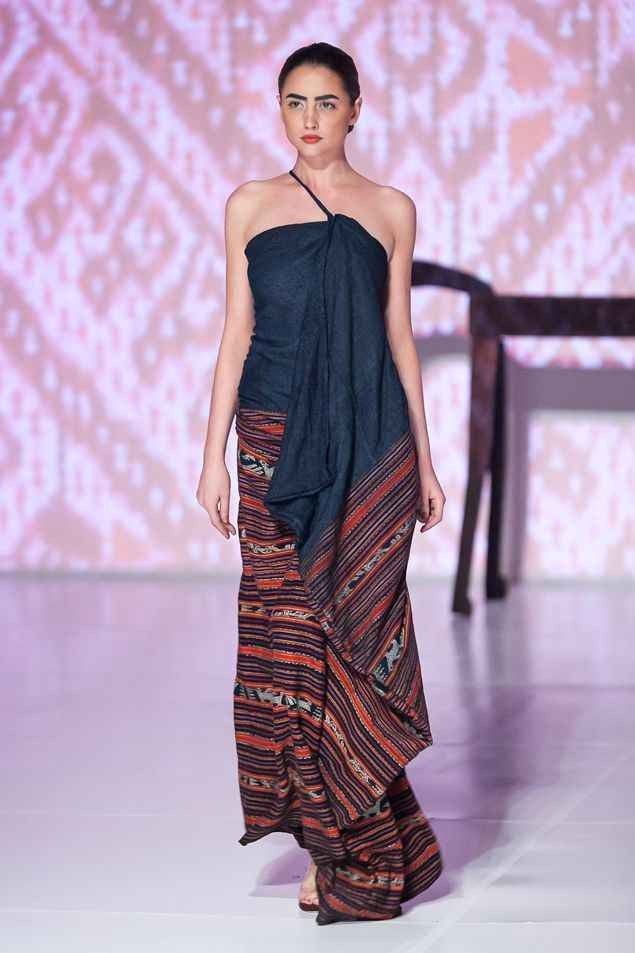 Oscar Lawalata Read also: Outlet Indonesia Where to find the best prices and goods on all Indonesian islands

The love of this designer for fashion appeared at an early age, as he left high school to go to study fashion design in Jakarta. Designer Tex made his debut at the Jakarta Fashion Week in 2012 with a wonderful group in which he demonstrated his skill with the intricate details that stole the hearts of all viewers, and One of the most famous pieces that Indonesian designer Tikes designed was the stunning white dress he designed for Jennifer Lawrence in the second part of the Hunger Games movie that caught everyone’s attention! 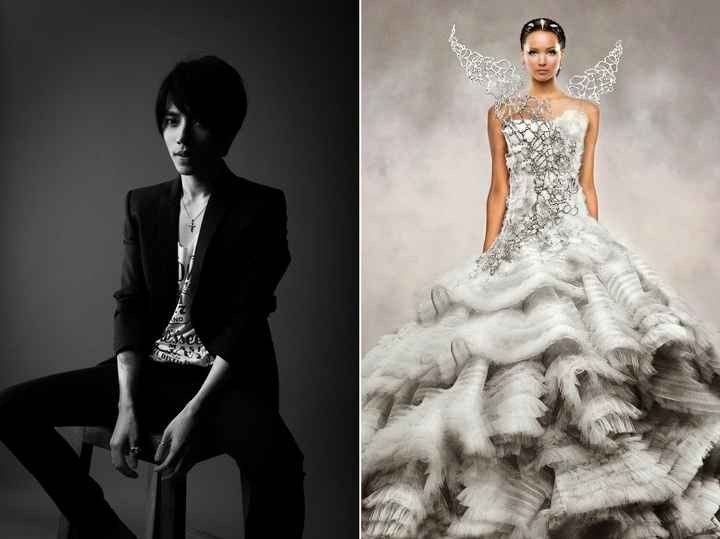 Bayan is considered one of the leading fashion designers in Indonesia, who has met all the needs of high fashion with his distinctive designs, he is always the guarantor of charming and elegant looks. This designer has been known about romance and modernity in his designs, which made his trademark the most requested since its launch in 1984, a stove that the designer returned to his Indonesian country after studying Fashion and work in Europe for more than 15 years and still offers his distinguished formal and informal works, even wedding dresses in his stores there. 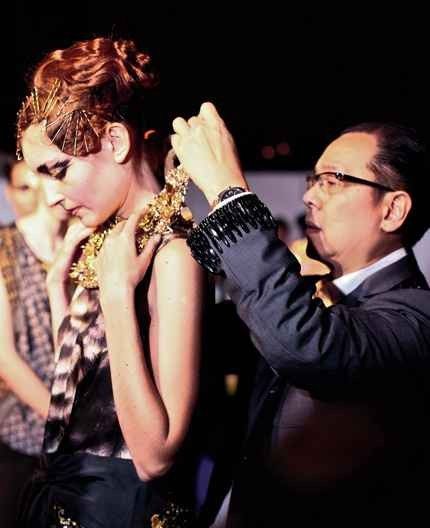 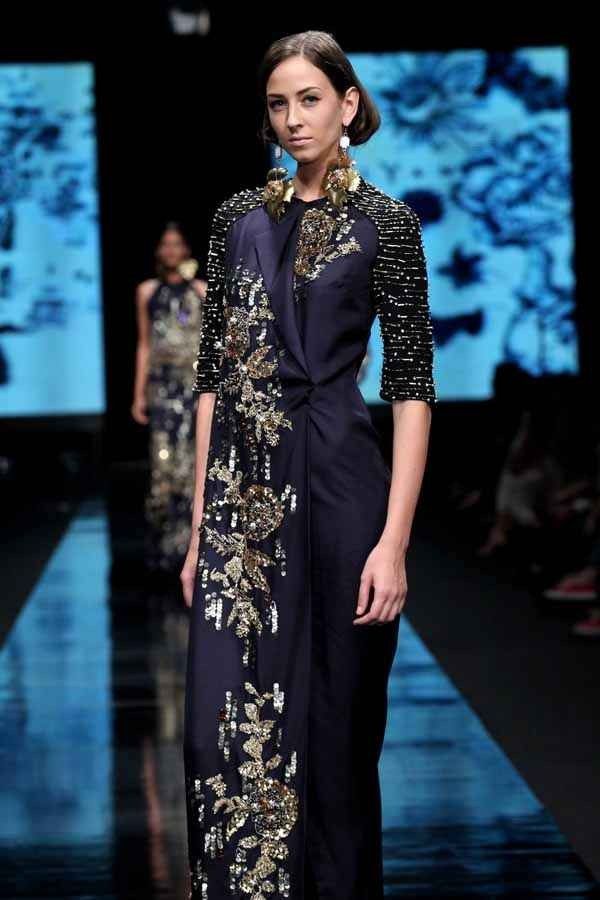 Baiji is a famous designer and she founded her own brand in 2012, which is now one of the most famous clothing brands in Indonesia, and the works of the Indonesian designer Baiji Hartanto have been worn by many international celebrities such as: Gigi Hadid, Kelly Koko and Chloe Bridges. Baiji is famous for its high-end brand And ready-to-wear which you can find in the most prestigious clothing stores in Indonesia. Brand official website: Peggy Hartanto Site 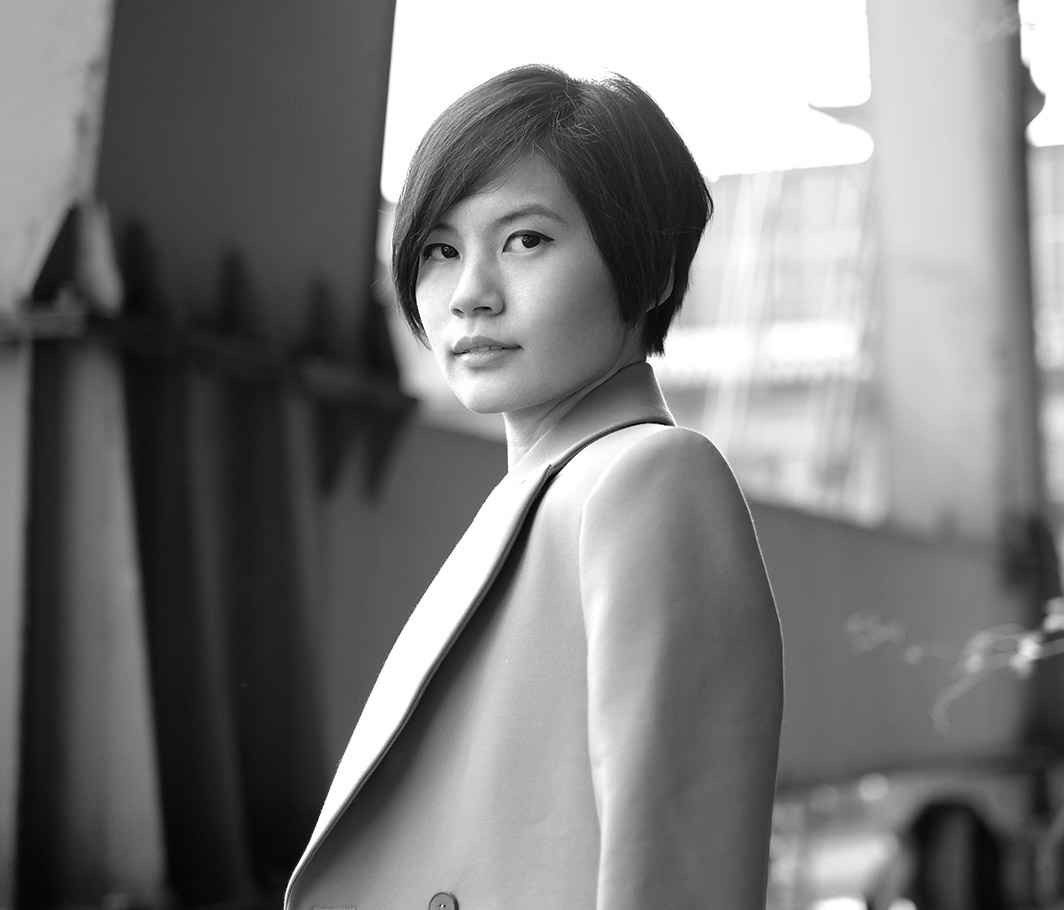 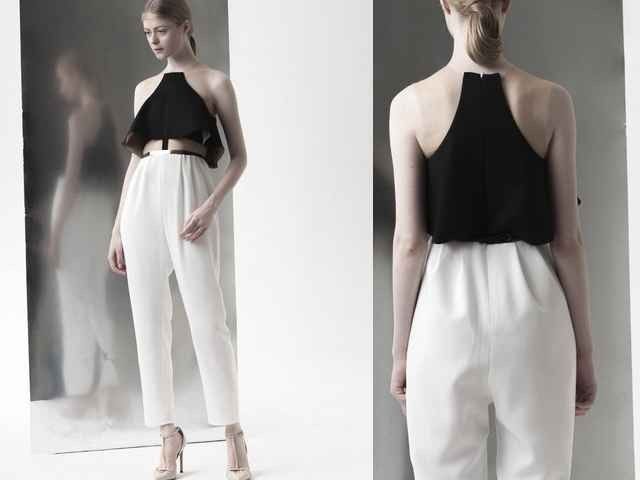 An Indonesian Muslim fashion designer famous for her distinctive style that embraces the principles of the Islamic religion in the veil with some touches of modernity! It is considered one of the first designers to offer veiled clothes from Indonesia at New York Fashion Week, which gave her designs a reputation and made them a global designer par excellence. Anisa opened the first Her store is in the upscale Kemang district of Jakarta, Indonesia, and then she opens more stores in New York, Istanbul and Malaysia. 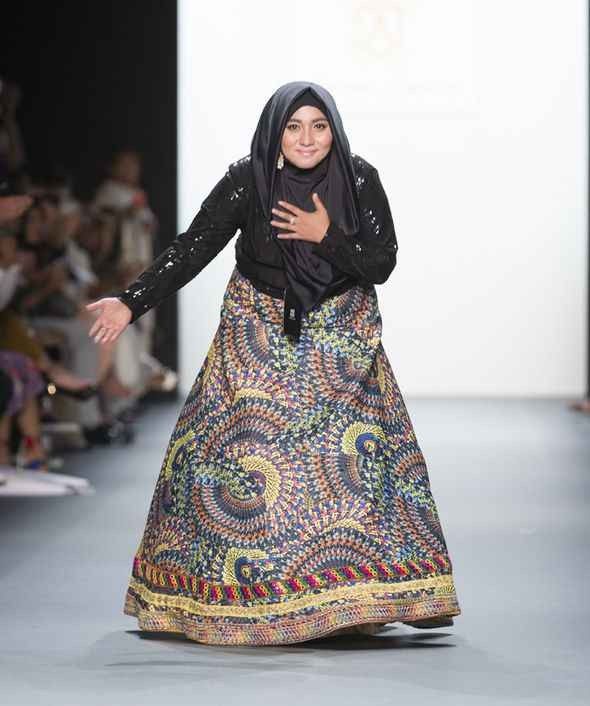 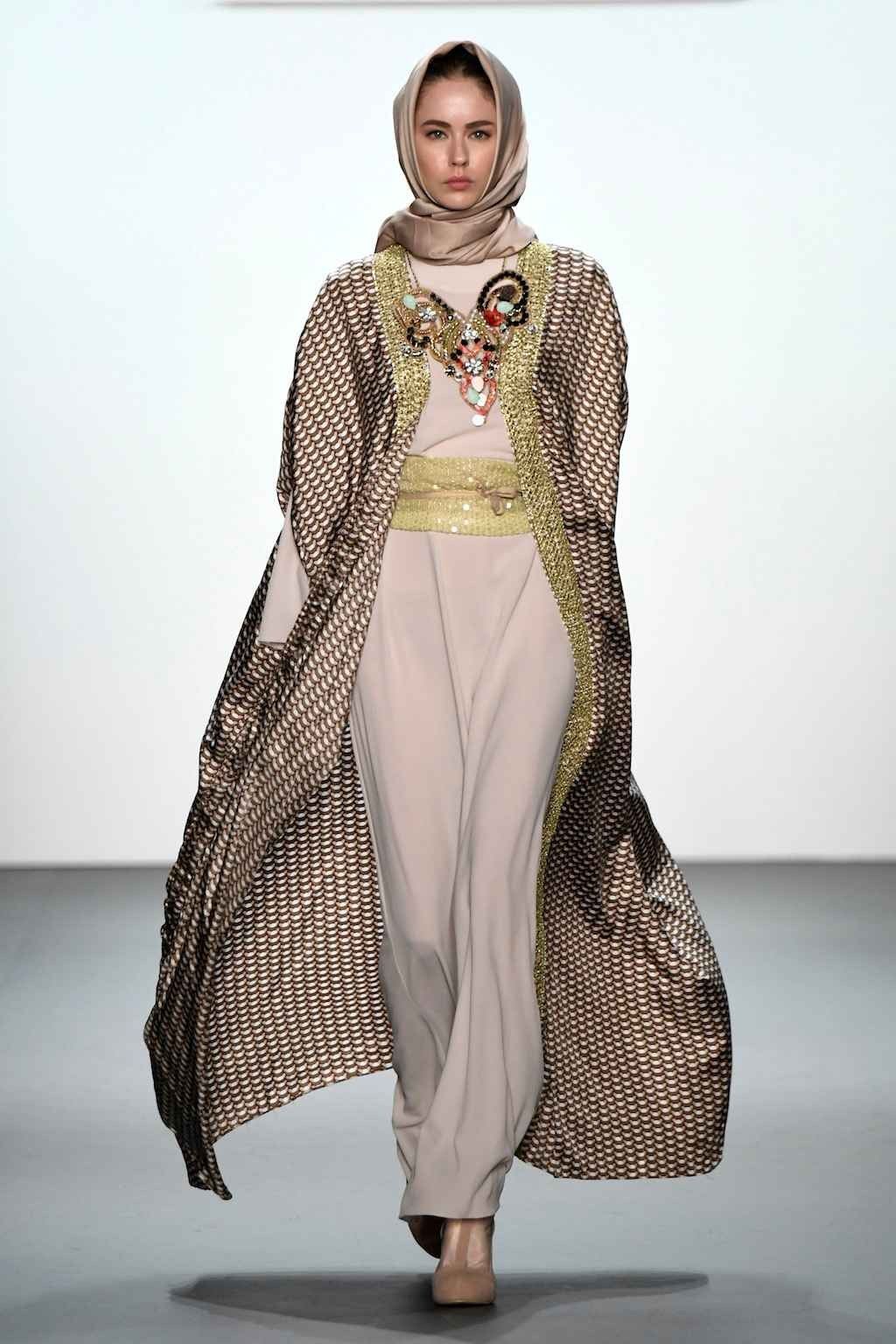 Where do I go in Indonesia