The most famous Islamic landmark in Jeddah

The Kingdom of Saudi Arabia is an important religious destination for Muslims from all over the world, where millions of Muslims flock every year to the Kingdom to perform religious rituals, and visit religious monuments and holy sites, most of which are concentrated in the cities of Makkah and Madinah, but this does not mean that other Saudi cities are devoid of Famous Islamic monuments, as Saudi cities contain many famous religious monuments, especially the city of Jeddah, which is not only a major gateway to the city of Mecca, but is also home to many Islamic monuments that vary between museums concerned with the history of Walter The Islamic historical cemeteries and historic mosques, ancient and modern mosques.

Here are the most famous Islamic monuments in Jeddah:

The most famous Islamic museums in Jeddah:

A museum built by King Abdulaziz more than 80 years ago. The exhibition contains many personal belongings of the late king, in addition to a collection of historical pieces that reflect the Islamic heritage of the country, the most important of which are historical pieces belonging to the great companions of Abu Bakr Al-Siddiq, peace be upon him.

The most famous historical mosques in Jeddah:

It is the oldest mosque in Jeddah and is found in the Al-Mazlum neighborhood in the Jami market in Jeddah, and the mosque is famous for its unique design and it is believed that the mosque’s lighthouse was shown in the seventh century AH (thirteenth century AD), and the mosque has witnessed many works of renewal and restoration during the past years, and prayer is still held in The mosque to this day.

The Othman Bin Affan Mosque, also known as the Ebony Mosque, was built during the ninth and tenth centuries AH, and is the mosque that travelers and geographer Ibn Jabir and the traveler and historian Ibn Battuta described in their expeditions several centuries ago. This ancient mosque was known as the Ebony Mosque due to the presence of two ebony masts in Mosque, and this mosque is also famous for its huge minaret.

The most famous modern mosques in Jeddah:

A mosque in the downtown area of ​​Jeddah. It was built during the reign of Saud on an area of ​​9700 square meters. This mosque is the largest mosque in Jeddah, with a capacity for five thousand worshipers.

The Custodian of the Two Holy Mosques Mosque:

It is a newly built mosque located near King Abdulaziz Airport in Al-Basatin neighborhood, which is famous for its distinguished design and large area.

The most famous historical tombs in Jeddah:

It is located in the old Makkah Jeddah road, which is the cemetery of Sheikh Hamid bin Nafi, who is from the family of the Prophet al-Hashemi. His lineage extends to Abu Malik bin Sheikha al-Qasim, the prince of Medina. His descendants live today in eastern Sudan and are known for their lineage by Sheikh Hamid bin Nafi.

The cemetery of Eve or the humans:

It is located in the center of Jeddah, and it is believed that Eve, the mother of humans, was buried after her death in that cemetery.

The most famous historical gates of Jeddah:

Makkah Gate: It is located in the city of Jeddah, and it is one of the oldest historical gates, which still does not remain in Saudi Arabia today. 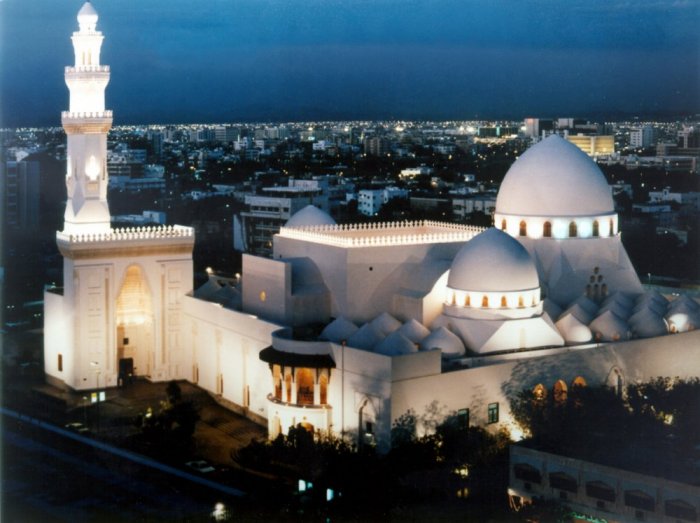 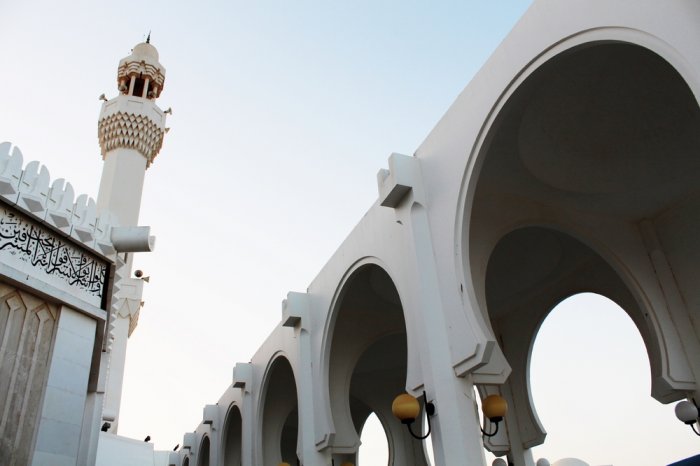 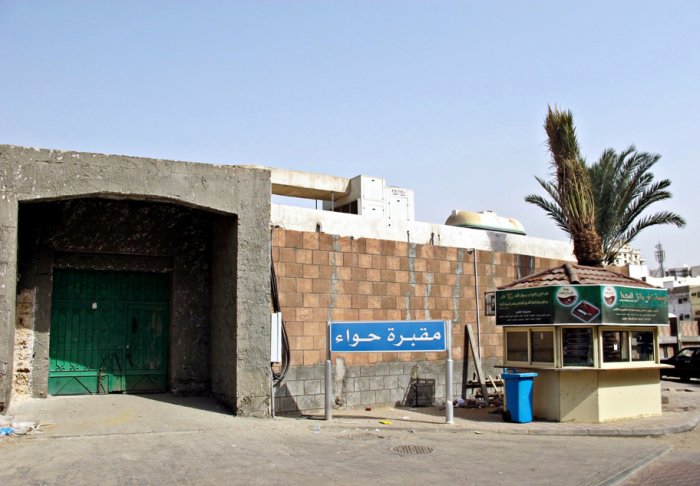 The cemetery of Eve or the humans. 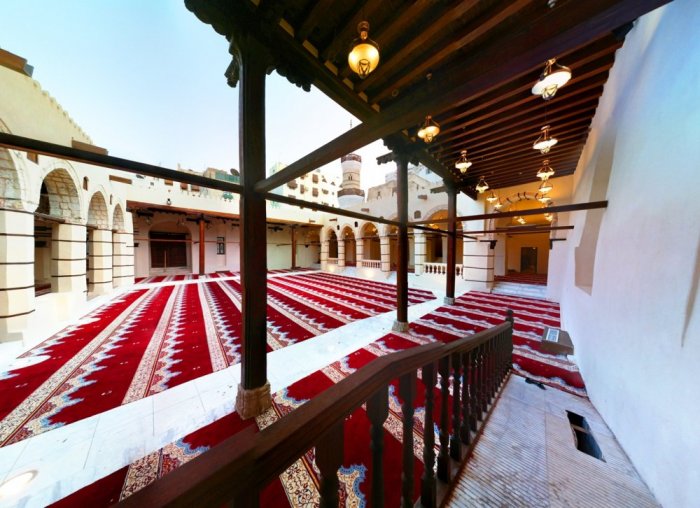 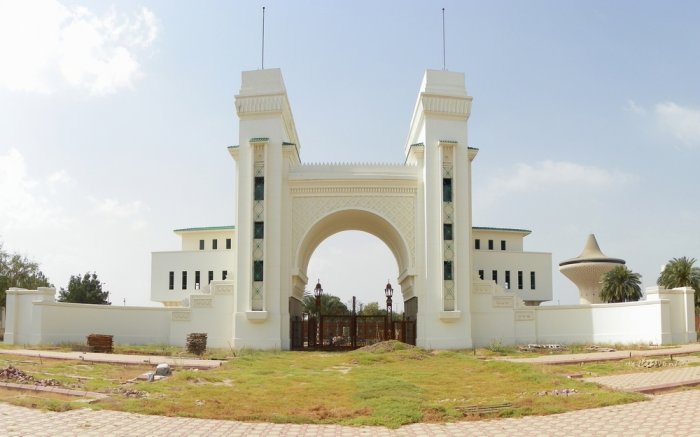 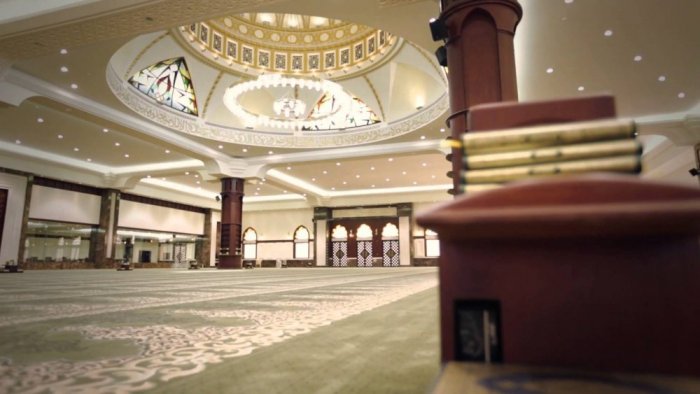 The Custodian of the Two Holy Mosques Mosque 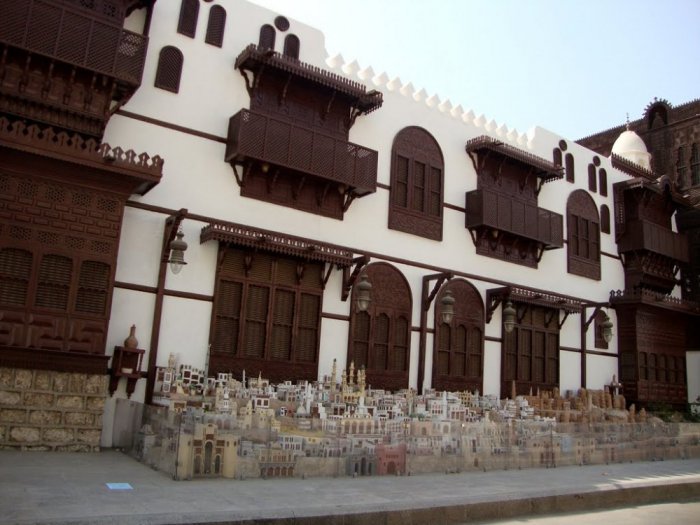 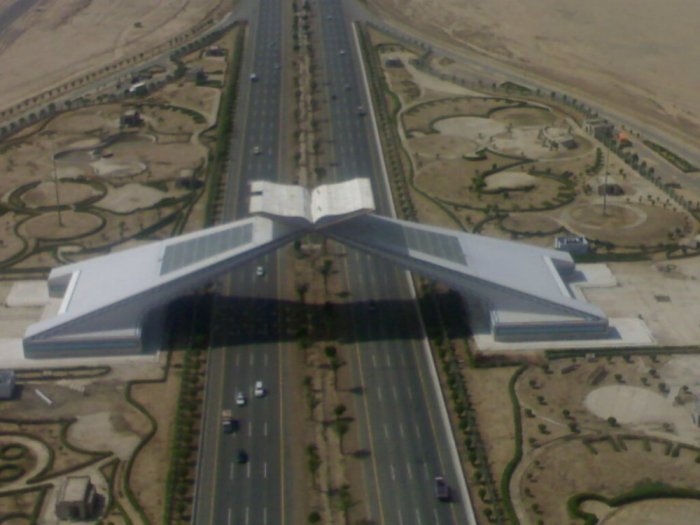 10 tourist countries allow Arabs to tourism without a visa