Hatta Emirati is considered a haven of magical nature and an ideal destination for adventure lovers over mountain peaks, it is one of the most important and most beautiful tourist areas that follow the Emirate of Dubai, it is one of the places that attract tourists to it from all over the world, to enjoy the beauty of its nature, and its sharp forms of rocks with the sandy region and mountains, which It provides a good environment for relaxation, and ensures that the visitor will enjoy a trip that he will not want to return from. It also features tourist areas that allow visitors to do some enjoyable activities, especially in that picturesque natural environment. For more interesting details about the city of Hatta, follow the following article in Arab travelers.

Hatta Emirati is a charming haven of nature

The city of Hatta is located on the borders of the Emirates, and follows the emirate of Dubai, as it is 115 km from Dubai, and the distance takes about an hour and a half to reach from Dubai to Hatta.
It is located among many high mountains, and one of the most famous of these is “Jabal Abu Al Nsour”.
The land in which the city of Hatta is suitable is suitable for agriculture, and it has a 5-star tourist resort called the Hatta Fort Hotel, which is an equipped place for visitors to enjoy excellent hotel service.

The most famous tourist attraction in Hatta 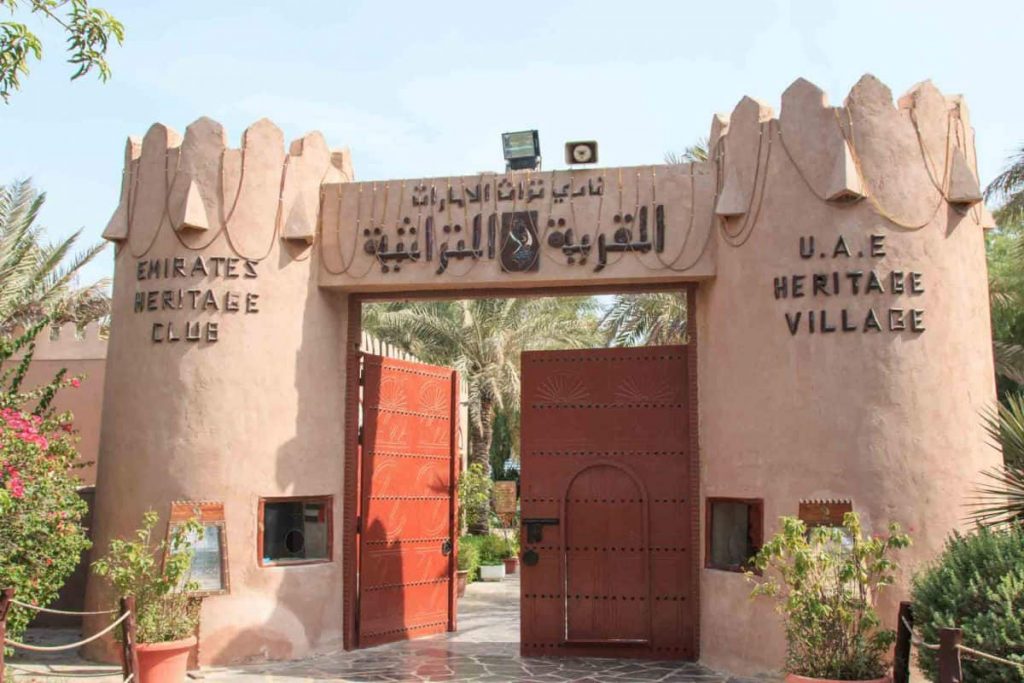 This village is considered one of the most tourist destinations in terms of history, as there is a closed ancient cemetery beside it, and all national celebrations are held in this village such as: celebration of the UAE National Day, the shopping festival, and the Day of Knowledge.
The village also contains many figures that represent rural life in all its details, which is considered a reference for tourists on the full life in the countryside. 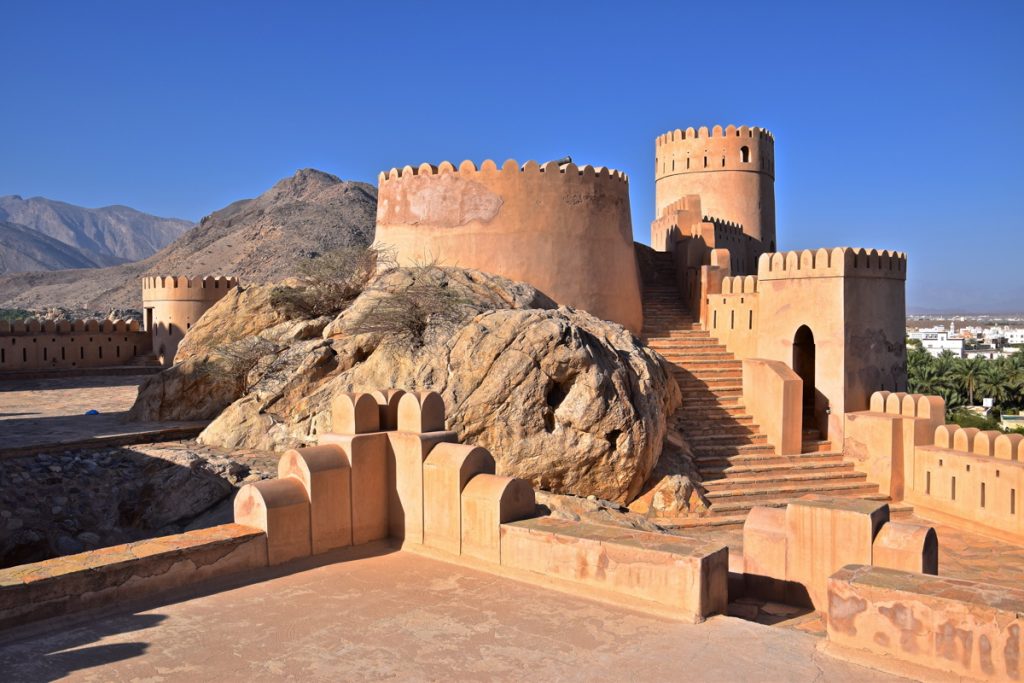 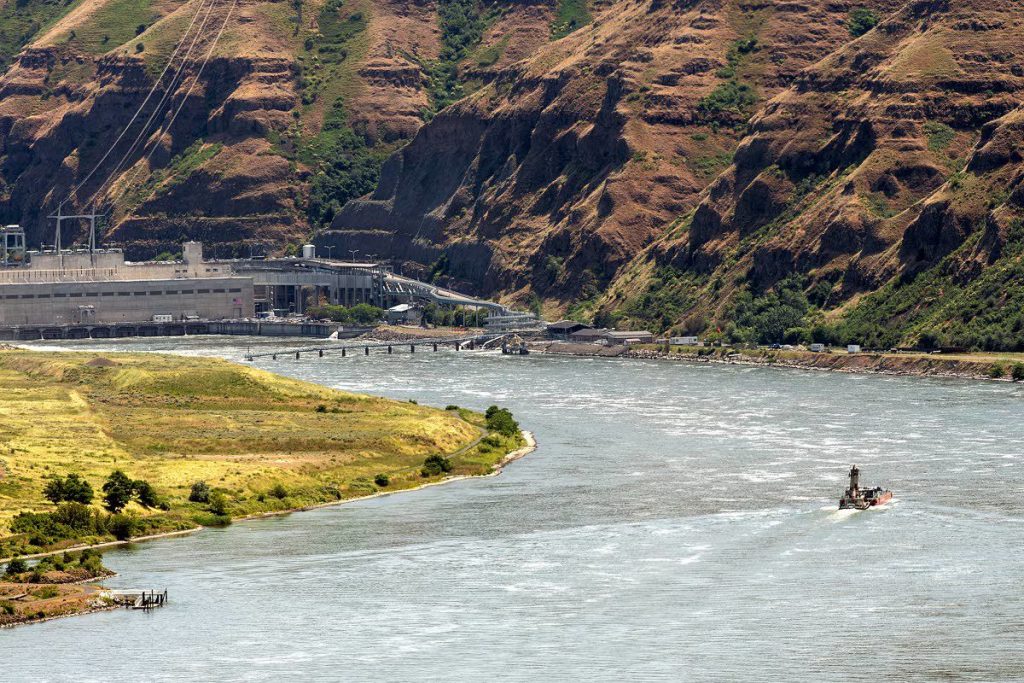 It is also an excellent place for motorbike and bicycle enthusiasts, and the Dubai International Tour events are held in the region every year. 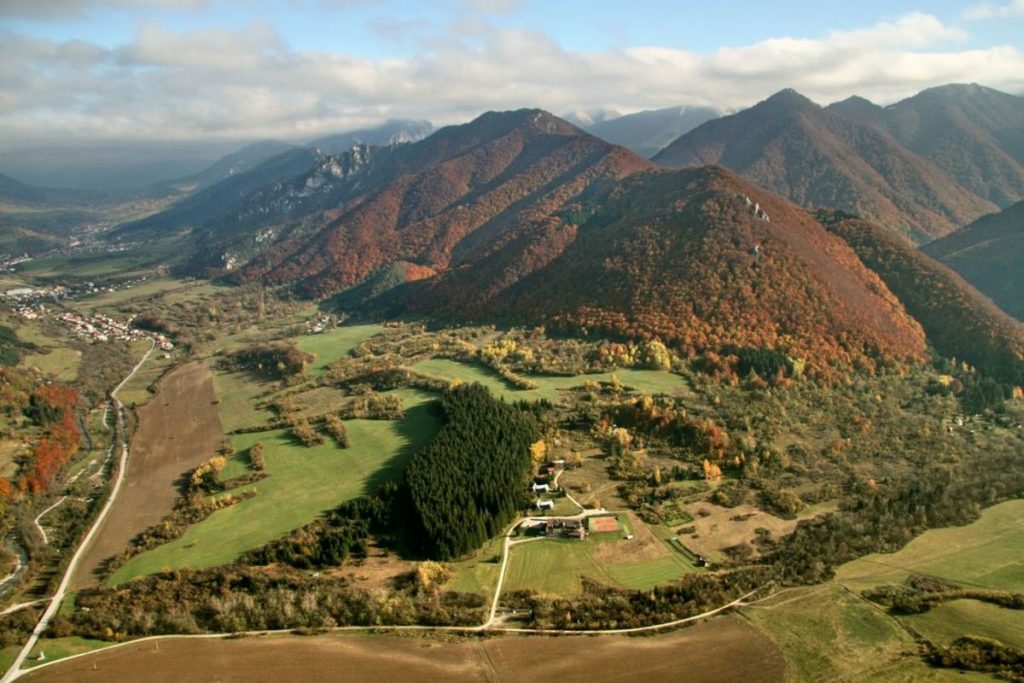 It includes swimming pools for those who prefer swimming in recreational holidays, as visitors can enjoy climbing the mountain in the garden, and see the city of Hatta completely and distinctively from the top of the mountain, and you can also enjoy barbecues. 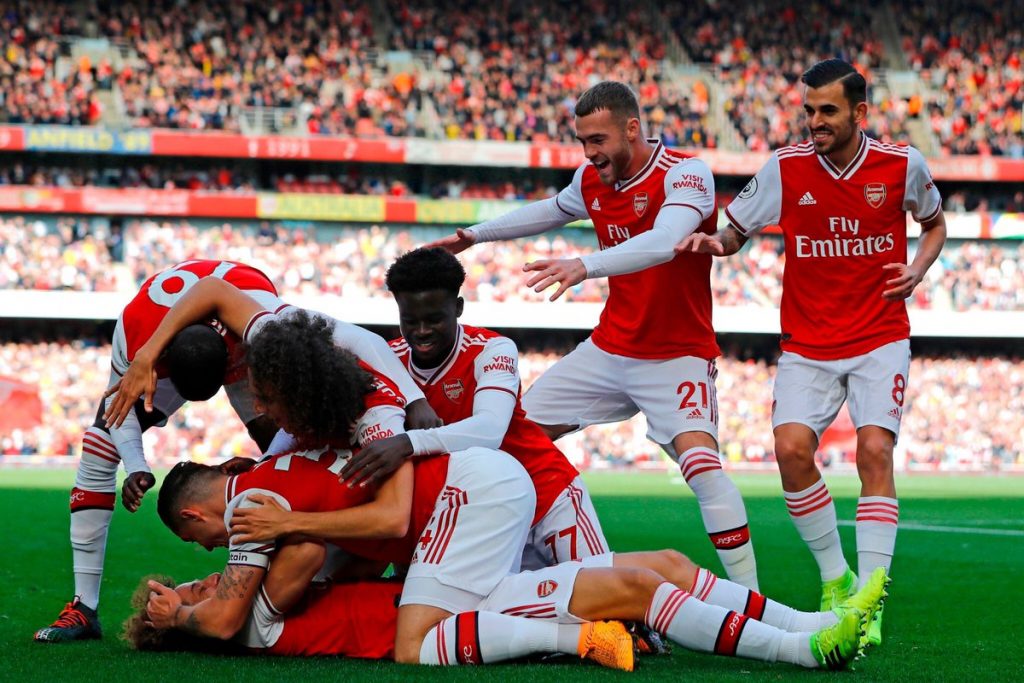 This club was known as the “Hurricane Hurricane”, and it has participated in the Professional League for one season, and many cultural and sports lectures are held in this club.
: 1, 2.

What is Indonesia famous for?

What is France famous for?