The most important tourist attractions in Belgium

Traveling to Norway at the lowest costs

The most beautiful sights in Madrid, Spain

Destinations worth visiting in India

The most famous tourist attraction in the South Korean capital Seoul

Because mosques are the main places of worship for Muslims, where they can perform the five prayers inside them, you will find that visiting mosques is almost imperative for Muslims during their trips outside their home country, whether they are business trips or tourist trips, and in the latter case you will find that most Muslims tend to visit The most famous and important mosques in the foreign countries that they visit, which are often distinguished by their impressive design and distinctive architectural style, which makes them very different from any other mosque.

Come with us to get to know a group of the most famous mosques in the world:

It is the most famous holy site in the world, and the Holy Qur’an has described it as the first house built for humanity to worship God Almighty. The Sacred Mosque is located in the city of Makkah Al-Mukarramah in the Kingdom of Saudi Arabia, and it is famous as the largest mosque in the world and surrounds one of the sanctities of Muslims among them and it is the honorable Kaaba .

Read:Here are the most prominent destinations in Saudi Arabia for 2022

The Sultan Omar Ali Saif Al Din Mosque is located in Bandar Seri Begawan, the capital of the Sultanate of Brunei, and is considered one of the most beautiful mosques in the Asia-Pacific region, and it is described as one of the most important tourist attractions of the Sultanate of Brunei, and the construction of the mosque was completed in 1958, and it is one Among the most beautiful and best examples of modern Islamic architecture, this mosque was built in an artificial lake on the banks of the Brunei River in Kampong Ayer, and the mosque contains marble minarets and golden domes, attached to it beautiful courtyards and gardens filled with fountains.

Read:The most beautiful destinations for tourism in Germany winter season 2022

Zahir Mosque, it is located in the city of Alor Star, the capital of the Malaysian state of Kedah, and this mosque is one of the most beautiful and oldest mosques in Malaysia, and was built in 1912, the mosque is characterized by its wonderful design and is inspired by the design of the Aziz Mosque, which is located in the city of Tanjung Bora Angkat in North Sumatra, and contains Zahir Mosque has five large domes symbolizing the five pillars of Islam.

The Crown of Mosques – Bhopal, India:

Taj Mosque is located in the Indian city of Bhopal, and it is one of the largest mosques in Asia, and it is used as an Islamic school during daylight hours in addition to being a place of worship. The mosque is distinguished by its distinctive architectural style that emulates Mughal architecture and the mosque contains a pink façade and a group of octagonal minarets It reaches a height of 18 floors, it also contains marble-domed domes, bulbous domes, a large courtyard that contains a large reservoir in the center, the mosque also contains a double gate and four-storey arches, and includes nine multi-faceted openings that reach directly to the main prayer hall which T Contains marble columns.

The Hassan II Mosque is located on the coast of the city of Casablanca in Morocco, it is the largest mosque in the country and the seventh largest mosque in the world, and the second largest mosque in Africa and its minaret is the longest in the world with a height of 210 meters (689 feet), and construction work has been completed in the mosque, The minaret of the mosque consists of 60 floors topped by a device that launches laser lights towards the direction of Muslims in Mecca, and the mosque overlooks the Atlantic Ocean can be seen from the glass floors in the main prayer hall in the mosque, and the mosque contains elegant walls made of handmade marble and a retractable ceiling, The mosque can accommodate 105 thousand worshipers.

Sheikh Zayed Mosque in Abu Dhabi City is also known as the Great Mosque, its area is 412.22 square meters, and the mosque can accommodate more than 7000 worshipers, but it is possible with the use of external spaces to accommodate about 40 thousand worshipers, there are 24 columns covered in white marble inside the mosque Inlaid with mother-of-pearl and floral and floral shapes, the floor of the mosque covers the largest carpet in the world and covers an area of ​​5 thousand 627 square meters.

Sultan Ahmed Mosque in Istanbul, it is known as the Blue Mosque relative to the blue tiles that decorate its walls, where the walls of the mosque cover 21043 ceramic tiles that collect more than fifty designs, the mosque was built between 1609 and 1616 during the rule of Sultan Ahmed I, the mosque includes a cemetery for Sultan Ahmed , A religious education school, hospital for the elderly, and the handicapped, the mosque has an area of ​​64 x 72 meters, a dome diameter of 23.50 meters, and a height of 43 meters.

Muhammad Ali Mosque is located in Salahuddin Al Ayoubi Castle, one of the most important archeological mosques in Cairo, built by Muhammad Ali Pasha within a section of the land of Al Ablaq Palace. The mosque is considered the most beautiful of Muhammad Ali Pasha, and its construction was begun in 1246 AH, and work continued there without interruption until he died a year In 1265 AH, he was buried in it. The mosque consists of a rectangular shape that is divided into two parts: the eastern part, which is the prayer house or the mosque’s sanctuary, and the western section, which is the courtyard, in the middle of which is a basin of ablution.

During the reign of Abbas Pasha I his inscriptions and motifs were completed, and the mosque was built along the lines of the Ottoman mosques in a square-shaped plan with a length of 41 meters, covered in the center by a large dome with a diameter of 21 meters and a height of 52 meters mounted on four large arches based on four huge shoulders, and around this dome Four semi domes, and the corners of the mosque are covered with four small domes. 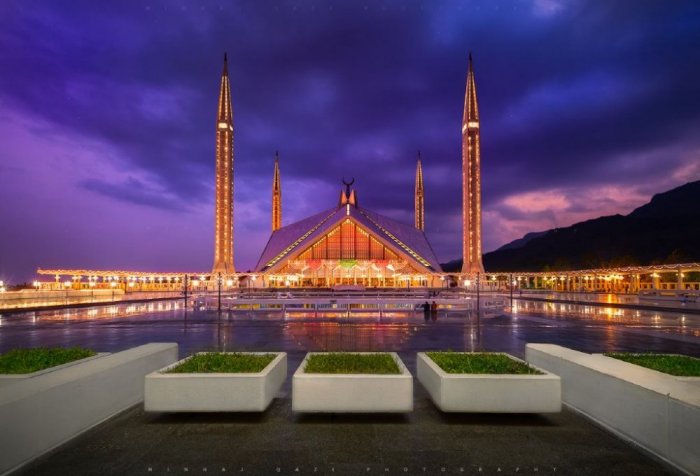 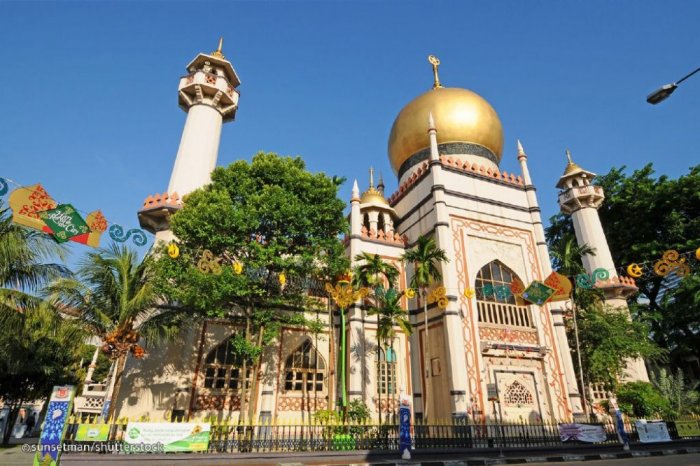 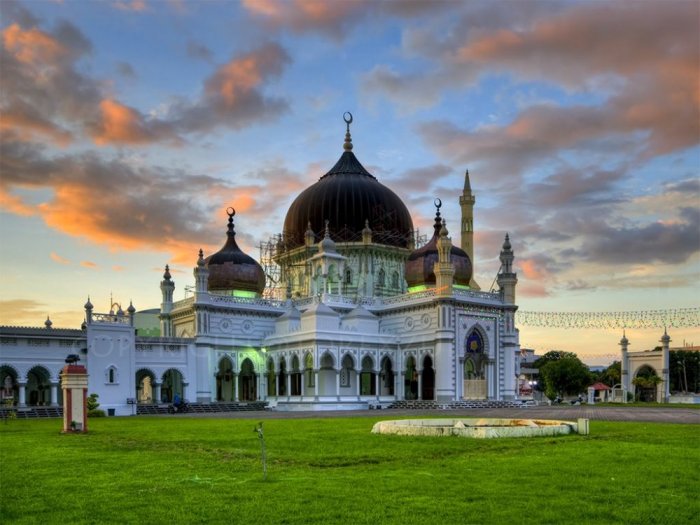 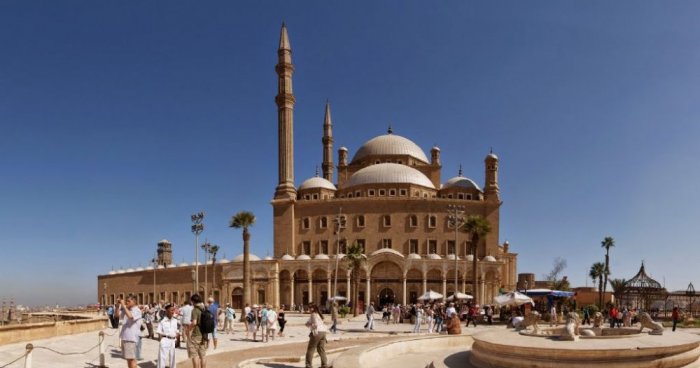 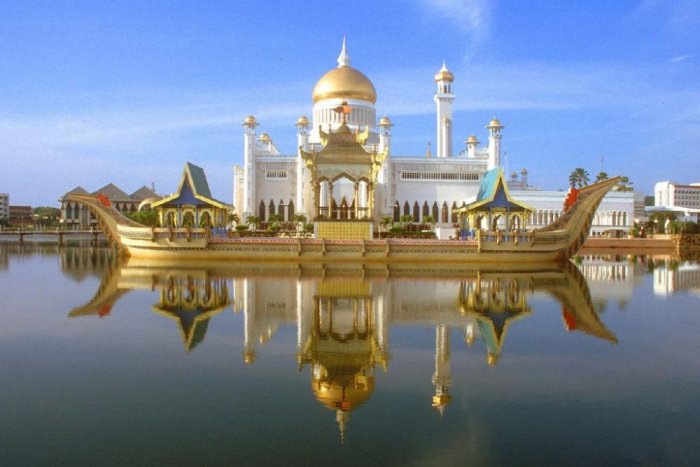 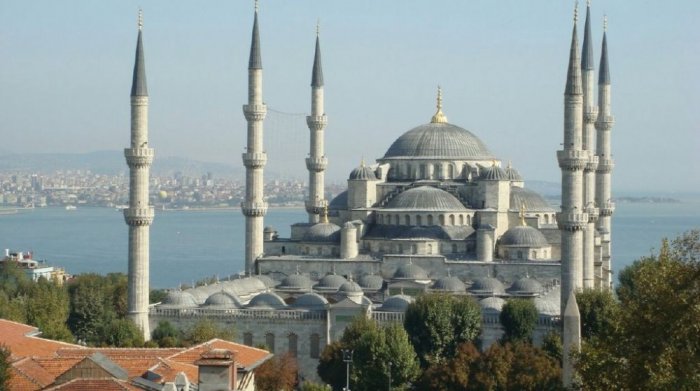 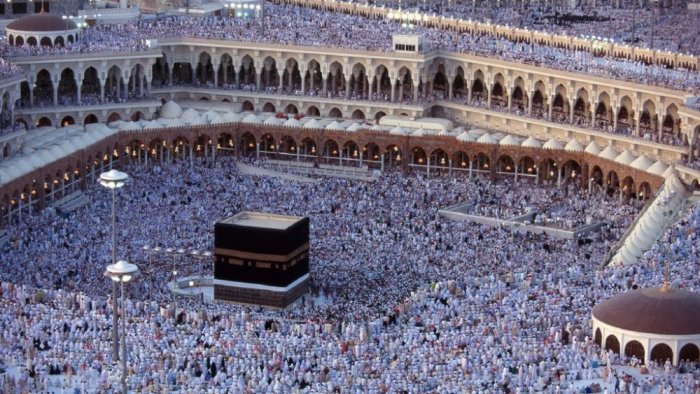 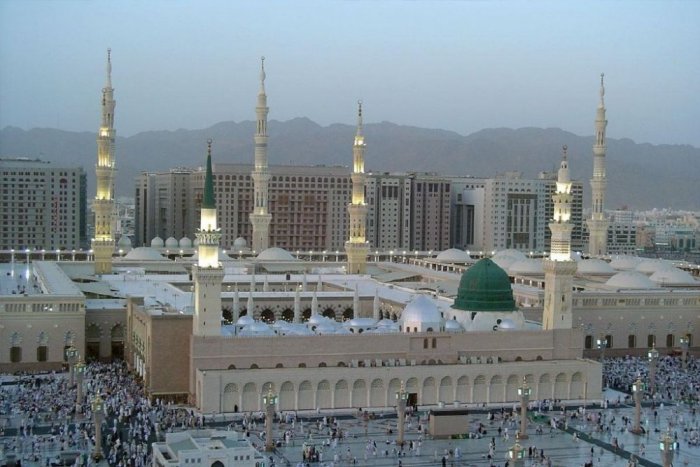 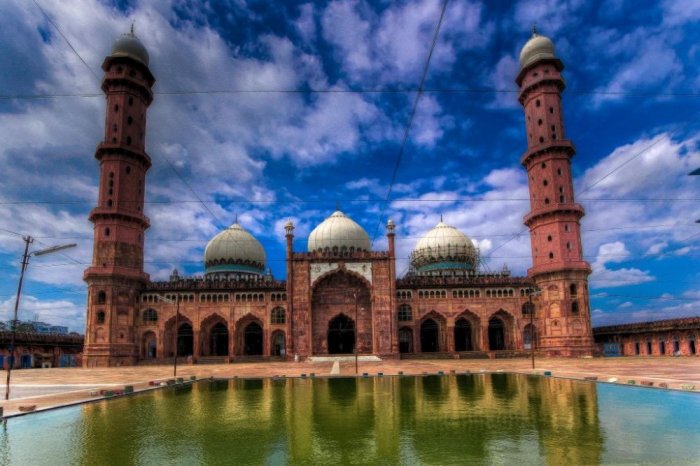 The Crown of Mosques – Bhopal, India 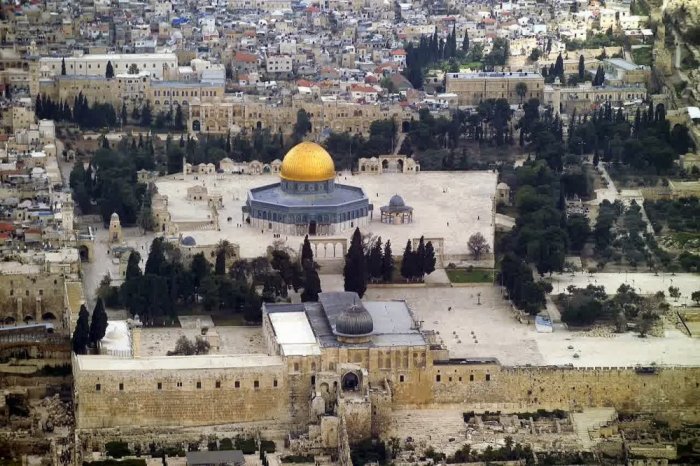 Spring is coloring the world

The most beautiful colorful streets in Europe

Tourism in Rio de Janeiro … where the most beautiful tourist destinations in Brazil ..

The most beautiful cities in Morocco

Italy is famous for

The 5 best apartments for rent in Sakaka recommended 2022

Planning for the best safaris in Africa

The most beautiful islands of Portugal honeymoon