Russia has a long and great history that deserves to be followed and familiarized with all its details, as long as it is an influential country in all parts of the world, whether in art, culture, science or politics. Because of this, it has a huge number of museums that are spread all over it. You can enjoy luxury and get to know it more Close.

The most famous museums in Russia

The State Hermitage Museum and the Winter Palace are located in St. Petersburg, the country’s first cultural destination, and it is considered one of the most famous museums in Russia, which includes a group that includes; more than three million artifacts from around the world. The palace was the residence of Russian emperors, which makes it a valuable destination for developing works The most prominent artists in the world such as; Rubens, Leonardo, Michelangelo, Rembrandt, Goya, Degas and many others. Founded in 1964 by Catherine the Great, and opened to the public in 1850, the museum displays a small portion of its collection of paintings which is the largest in the world. Book a tour around the place in your native language; the best way to discover the most prominent landmarks of this amazing monument. Ticket queue may be too long; it is best to book your tickets on the website. 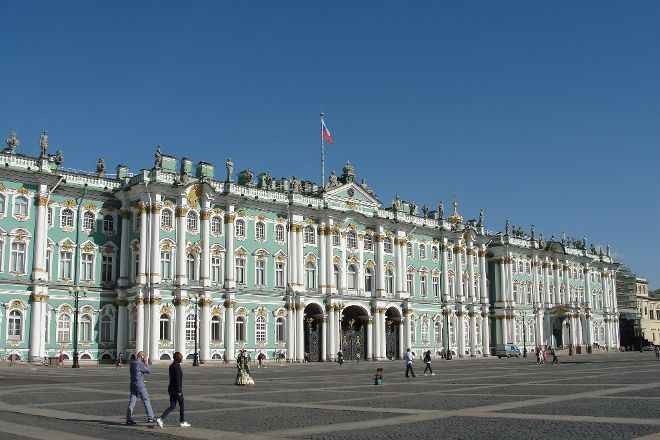 A unique destination to see the best view of Russia’s second largest city, founded during the first four decades of the nineteenth century, and still one of the most important and largest Orthodox edifices in the world. The huge golden church dome invades the city sky, with a height of up to three hundred and thirty three feet. Converted into a museum in 1930 with generous interiors of granite and marble columns, do not miss seeing the iconic barrier surrounded by eight columns decorated with clay and lasers, but if you are eager to see the amazing cityscape, you must climb the stairs to the dome. 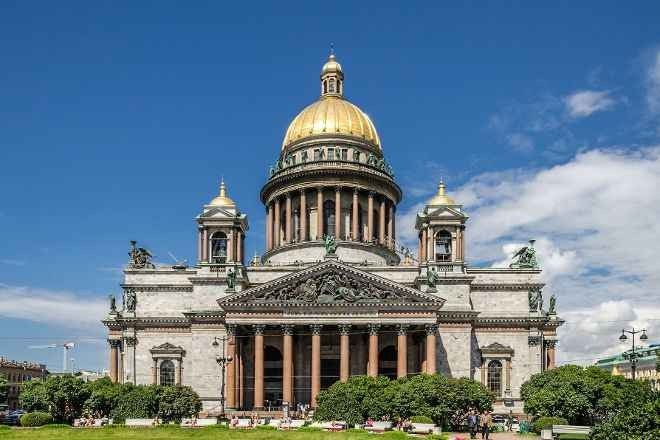 The Russian Museum is housed in a classic building, designed by famous architect Carlo Rossi. It displays a permanent collection that highlights the history of Russian art, from the drawings of Byzantine churches to video presentations for the twentieth century. Founded in 1895 at the request of Emperor Nicholas II, today half a million artworks contain what places him among the most famous museums in Russia. Some of his works are from famous artists such as Alexey Vinnytsyanov, Pavel Fedotev and Ivan Shishkin. There is also a huge collection of paintings by Ilya Renin, the country’s greatest and most famous real-life painters. Don’t forget to set aside time to see the performances of the halls, with six thousand stunning works some dating back to the early 12th century. 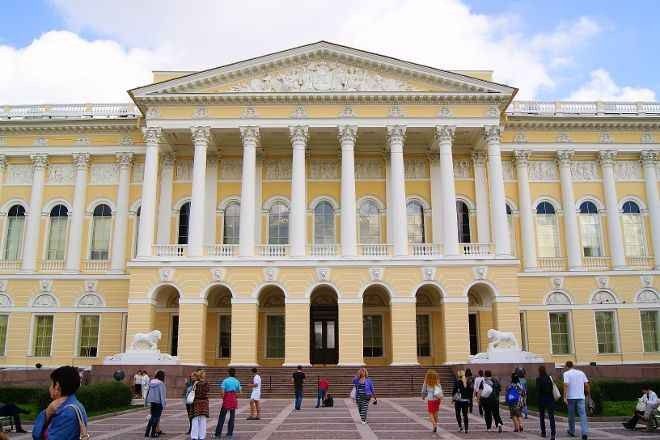 Another destination, one of the most famous and famous museums in St. Petersburg, was once the summer palace of the kings of Russia. Not only is it a palace but also; it includes a mixture of gardens and buildings, as it is placed on the list of world heritage. Founded by Peter the Great Palace at the request of Peter the Great, it is composed of thirty rooms that were renovated during the reign of Catherine the Great; Some of its parts were badly damaged during World War II, after which it turned into a museum containing several exhibits highlighting the beauty of the arts and furniture of the place. The main hall includes twelve paintings worth seeing, illustrating the Russian-Turkish naval battle. Peter the Great Throne, made of velvet, is worthy of attention along with a number of decorations imported from China. 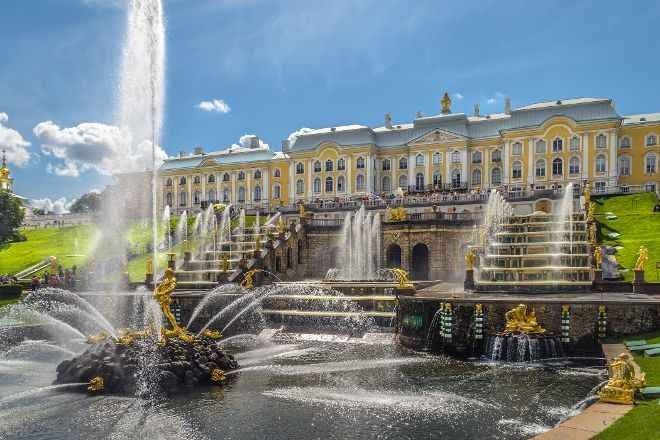 The main art exhibition of Moscow, its collection consists of about seventeen thousand works divided between two buildings. It includes a group of paintings that narrate the progress of Russia, and provides tours for foreign visitors in several languages ​​that began with it since the fifties. These tours developed to include French, German, and English after that . Despite the fame of the art of the twentieth century, visitors wish to know the history of the progress and development of the arts of this country. 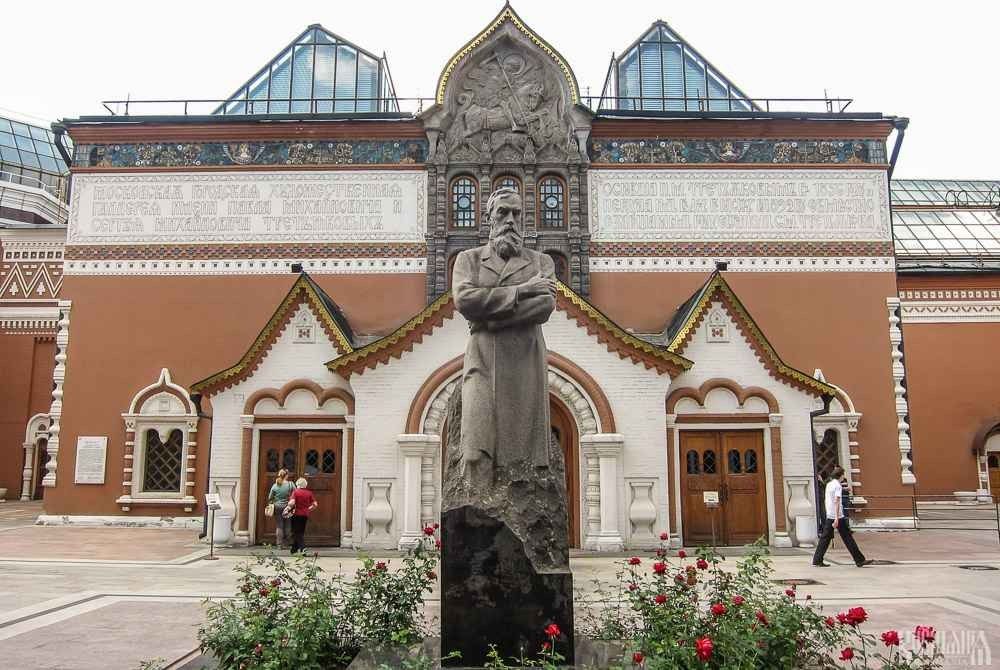 Another popular destination in Russia is the only museum of its kind in Moscow. It does not include permanent exhibitions, but it also holds distinguished temporary exhibitions, especially for local and western architecture. The Heschus Museum of Architecture provides tours in English so that you can learn about the artistic history of Russia on an enjoyable and unforgettable tour. The number of guides is small, they are only four, so make sure to come early or book your tour before going. 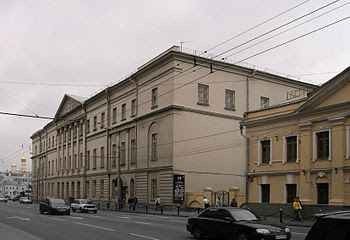 One of the most famous art spaces in Moscow, was transferred in 2012 to a new place in the Gorky Park. It is a distinguished and enjoyable place that attracts museum workers, arts students, hobbyists, and anyone who loves contemporary arts in general. The center not only displays high-level arts, but also offers educational programs and art lectures from around the world. It is a fun place for all ages; even young children They can enjoy the different activities carried out. Recently, the center has set up its own publishing project that includes; books and art magazines that you can buy from the place as a souvenir, as it is one of the most famous museums in Russia. 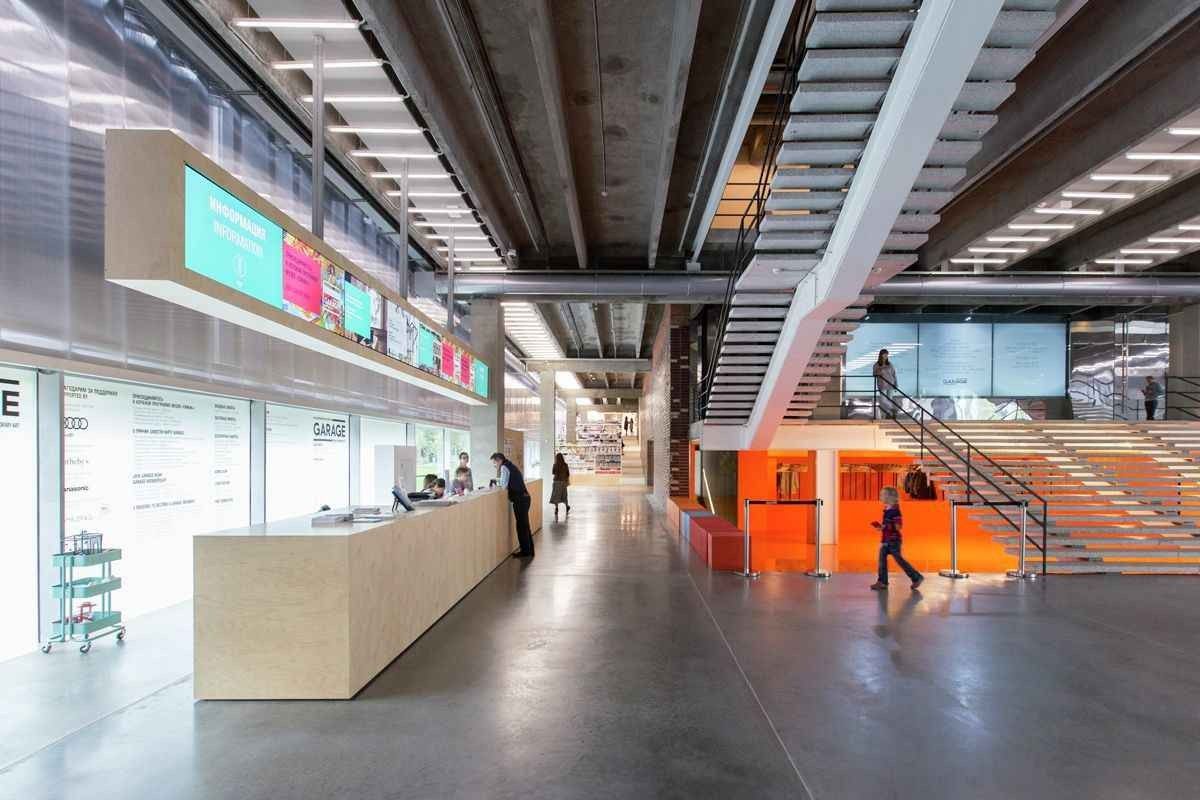