The most famous places of tourism in Greek Cyprus

In the article on Tourism in Greek Cyprus, we show you the most important tourist places that we advise you to visit, in addition to the most important activities that can be done in those places, Cyprus is one of the most beautiful islands located on the Mediterranean Sea, and what distinguishes it is its wonderful beaches that are characterized by golden sand and clean water, In addition to the spread of green spaces and natural and water parks that suit all age groups to visit, in addition to the presence of mountain areas that can be carried out in various activities, and concerts and musical events held on the island, and for this we will show you through the traveler’s paragraphs The following Arabs are the most prominent tourist places on the island.

The island of Cyprus has taken from the city of Paphos its cultural capital, due to the presence of many cultural heritage landmarks in the city, such as the ancient monuments in the area of ​​the tombs of the Kings of Adonis, which makes Paphos one of the cities of Cyprus that enjoy the attractions of tourism, as there are many warm baths In addition to the presence of waterfalls, they were included in the UNESCO World Heritage Sites list.
You can visit the city in the spring months and enjoy the calm and beautiful atmosphere and wide green areas, or visit it in winter times to enjoy skiing on snow that covers the mountains, also can go to the city in the summer and visit the Stone Beach of Rome and enjoy the wonderful sea water and practice beach activities such as water sports, in addition to To see the ruins on the beach dating back to the Roman era. 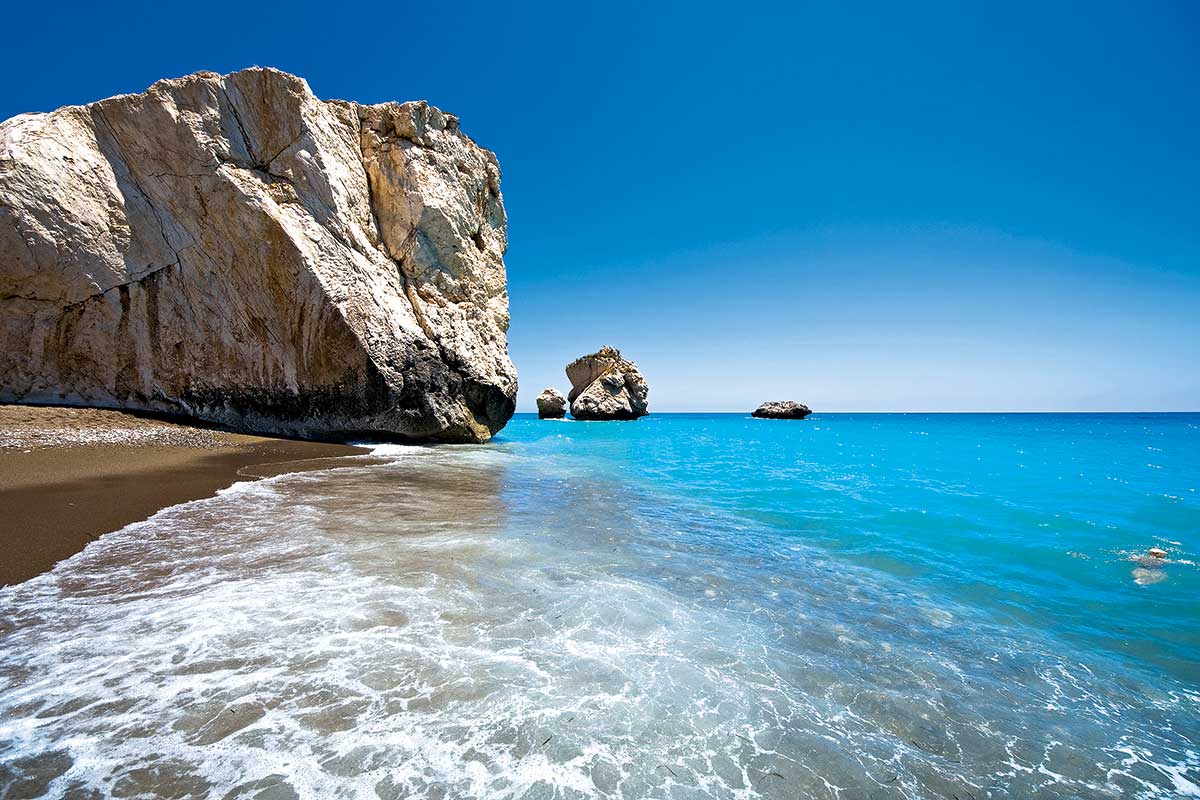 The city of Nicosia

The city of Nicosia is the capital of the Greek island of Cyprus, and what distinguishes that city is the presence of many monuments that explain the history of the Bronze Age through the different eras to this day, in addition to the presence of many monuments that originate from the various empires that were established on the island, and is also the largest city located On the island.
If your next destination is the city of Nicosia, we advise you to visit some archaeological places, such as the Monastery of Kykkos, which contains many ancient manuscripts and artifacts, which were manufactured more than five hundred years ago. You can also visit the Kerena Gate located in the north of the city, which dates back Its construction until the year 1576 AD. 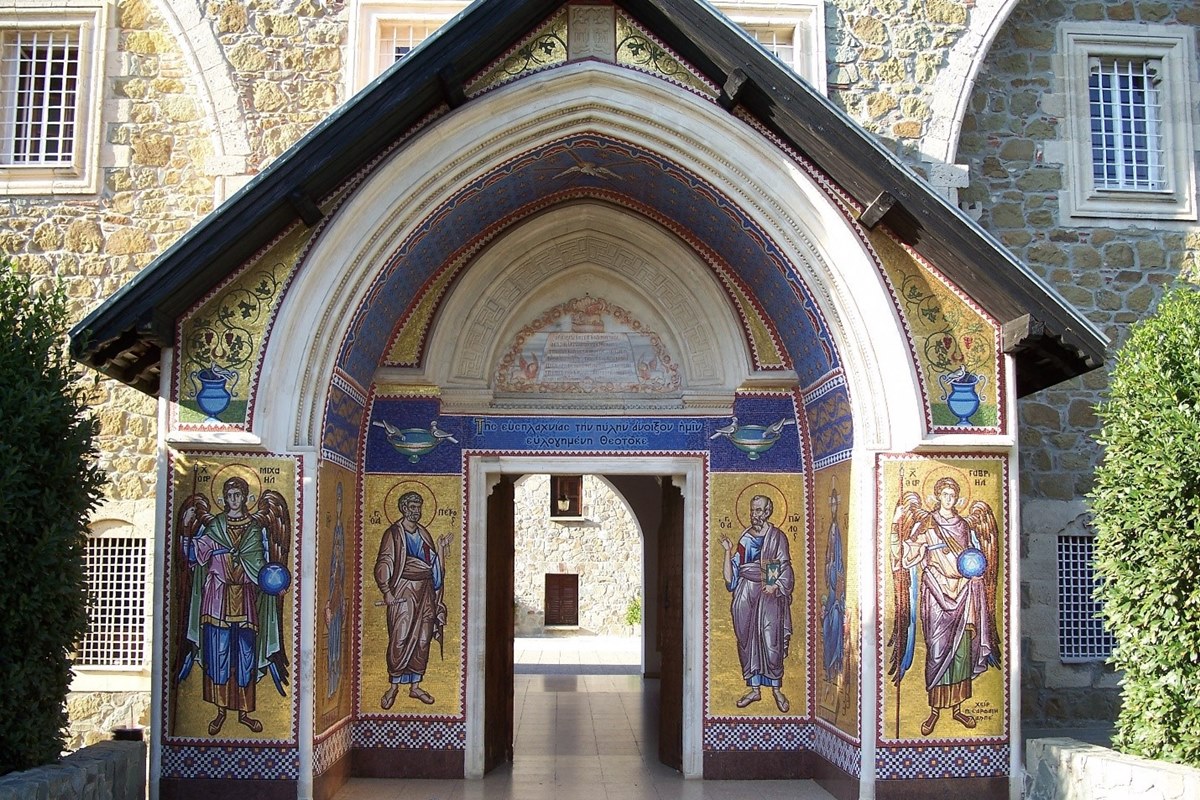 What distinguishes that village is its location in the foothills of Cyprus, which made it one of the most important tourist attractions on the island, so visitors and tourists go to it to escape from the crowded places with tourists, and go to large green areas such as pine forests and dense forests, and enjoy the picturesque nature and camping in the open air If you are a lover of nature, tranquility and relaxation, do not miss to visit the village of Platres on the island of Cyprus, and take pictures of the distinctive memorials in the forests of that village. 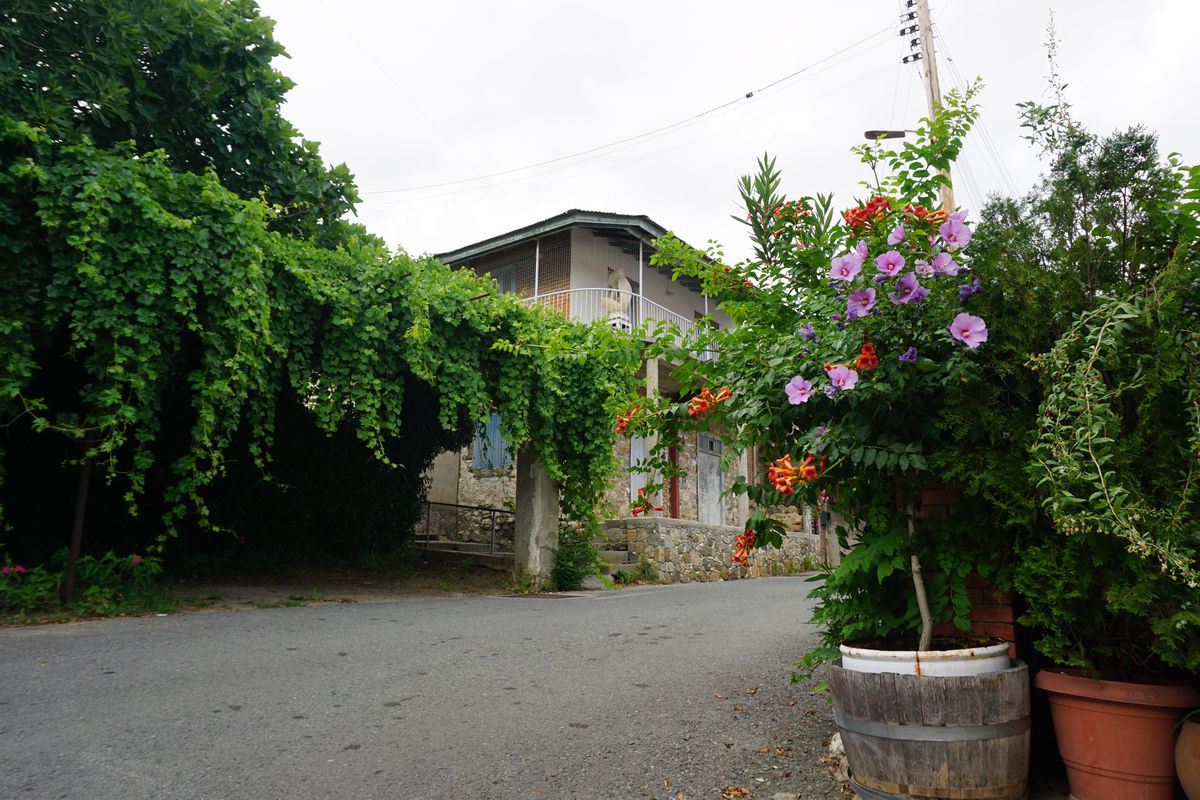 The city of Larnaca

The city of Larnaca, which is located on the island of Cyprus, contains many Greek and Turkish monuments, it also contains a huge sea port, which is the second in terms of the large size of the island, and what distinguishes the city is its ability to combine the picturesque nature and wide green spaces, and between the ancient and distinctive archaeological sites .
If your next destination is to visit Larnaca, we advise you to head to Finikouds Beach and enjoy water activities such as swimming and surfing, and visit the historic Larnaca Mosque dating back to the eighteenth century, which is one of the most prominent tourist attractions on the island, in addition to visiting Salt Lake and watching flamingos You go to during the winter months, and take pictures of the lake, and it is worth noting that this lake attracts nearly ten thousand tourists annually. 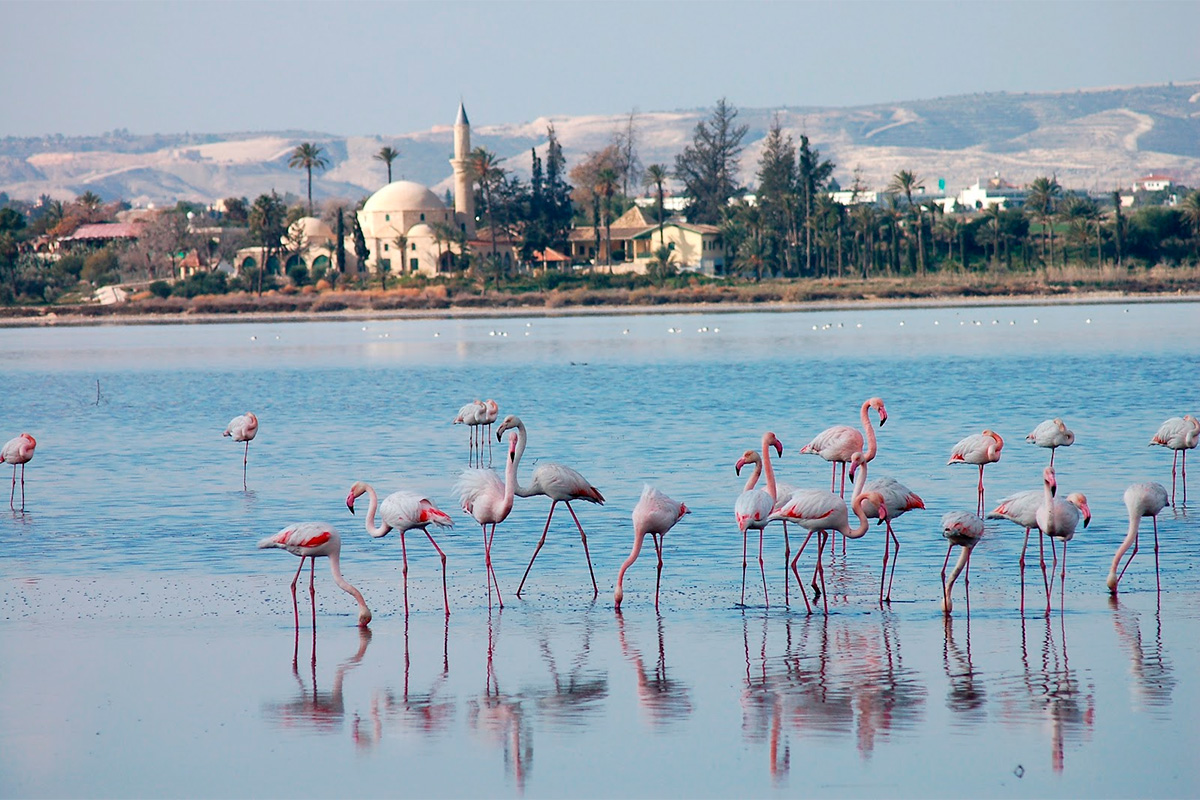 What is the length of the Great Wall of China

Berlin Tower, where is it located?