Despite the small size of the country of Sri Lanka, its small area is characterized by a great diversity in the wildlife and it contains many natural reserves, which made it a popular tourist destination for safaris.

Sri Lanka contains large areas of rainforests and mountainous hills, which makes the safari trips that are organized in the country a real pleasure, in addition to that the great environmental diversity in the country made it home to large numbers of wild animals, especially tigers, elephants, lazy bear animals and crocodiles in addition to many types From deer, monkeys, and nearly 400 species of birds, all this can be seen through safaris organized in the nature reserves and national parks of Sri Lanka.

Today, we will review a group of the most famous national parks and reserves that you can go to if you want to try one of the safari trips in Sri Lanka:

“Yala” park:
It is located in the southernmost part of Sri Lanka, which is 6-8 hours drive from the Sri Lankan capital, Colombo. This park is famous for containing a large density of tigers, and this park is one of the most famous parks in the country and most in terms of visitors.

“Udawalawe” park:
It is a 4-hour drive from the Sri Lankan capital and is famous for containing large numbers of elephants and this park is the easiest place to monitor elephants.

“Wilpattu”:
It is the largest park and natural reserves in Sri Lanka and is famous for being home to large numbers of tigers and is located in the northwestern province of Sri Lanka and is 4-5 hours drive from the Sri Lankan capital Colombo, this park has been closed for nearly 20 years due to the recent war in the country but it is open For visitors nowadays, this park is closer to wild bushy jungles, and because of this, animal control becomes more difficult in this place compared to other nature reserves in the country.

“Sinharaja” rainforest:
It is a natural rainforest chosen by UNESCO to be one of the world heritage sites, and although you will not often see large wild animals in this place, it is still one of the famous areas for safaris due to the amazing plant and environmental diversity in the place, where there are many types of plants, reptiles and insects And the birds and butterflies that you will not see in many other regions, it is better that safaris and exploration trips in the “Sinharaja” rainforest take place on foot and not by quad cars where you are not allowed to enter them or to enter any other cars so as not to disturb the The natural balance in place.

“Horton Plains” National Park:
It is located before the mountainous highlands in the center of the country and it is also one of the World Heritage sites chosen by UNESCO, and this park was in the past home to huge numbers of elephants, but most of them were killed during the colonial era in the country, this park which was the source of many rivers In Sri Lanka it can be accessed through Nuwara Eliya and the town of “Ohiya”, which is 6 hours’ drive from the Sri Lankan capital.

“Wasgamuwa”:
It is located in the north-central province of Sri Lanka and is famous for containing huge numbers of elephant herds, which is a 5-hour drive from the Sri Lankan capital.

Sri Lankan Mountain Range:
It is located in the city of Kandy in the Central Province of Sri Lanka and is famous for being one of the most beautiful natural reserves in the country and called it “Knuckles”, meaning joints in English because of its appearance that resembles hand joints, visitors to the Sri Lankas Mountains can see the picturesque nature in that region and experience the rural life in The nearby mountain villages, the Naklus mountain range, are a 6-hour drive from the Sri Lankan capital. 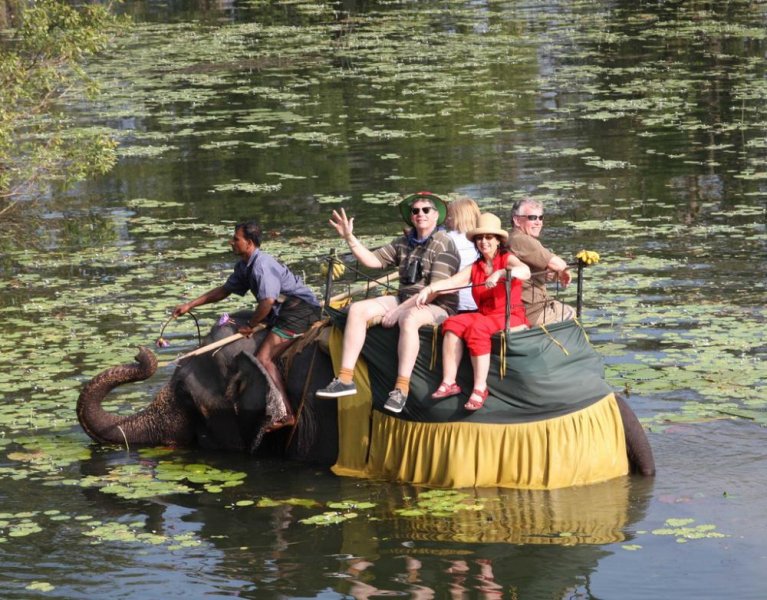 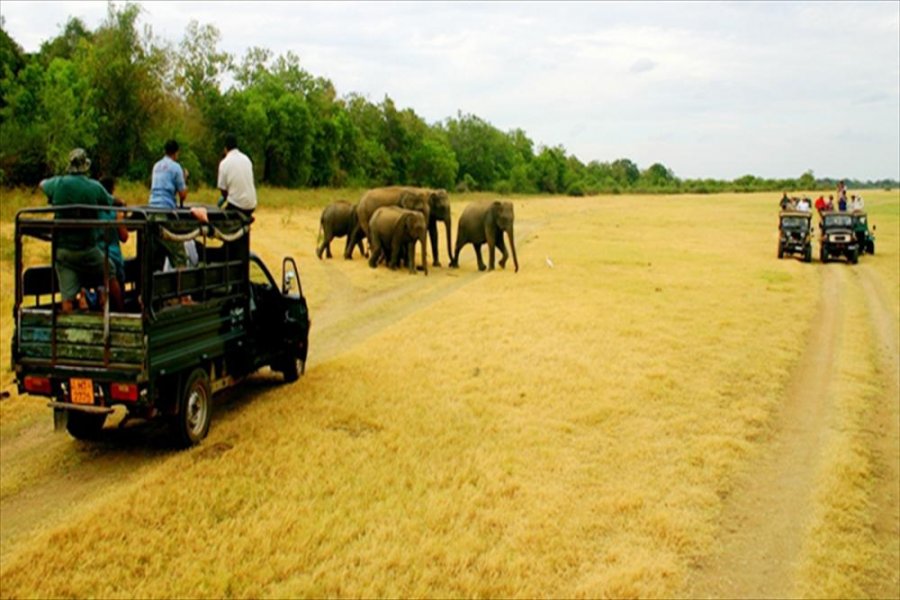 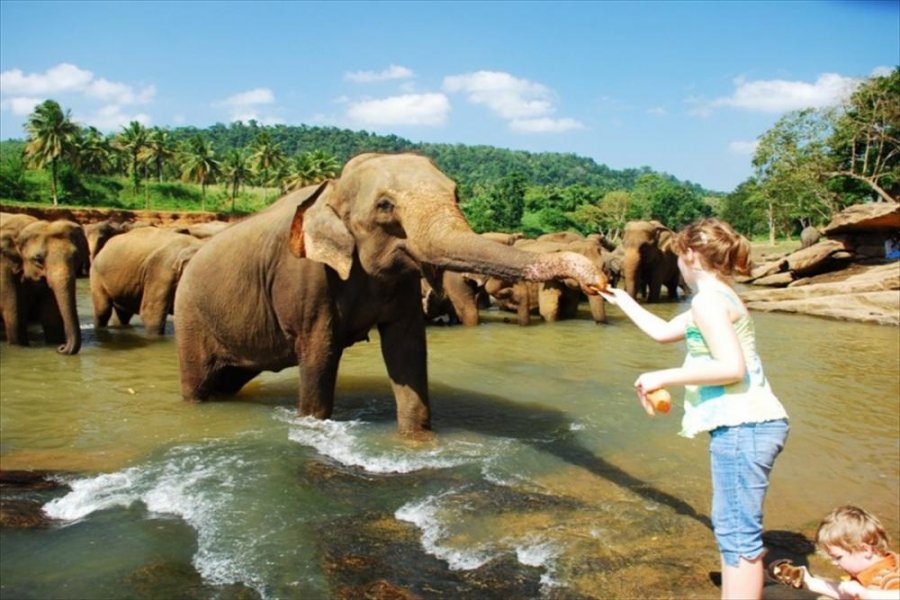 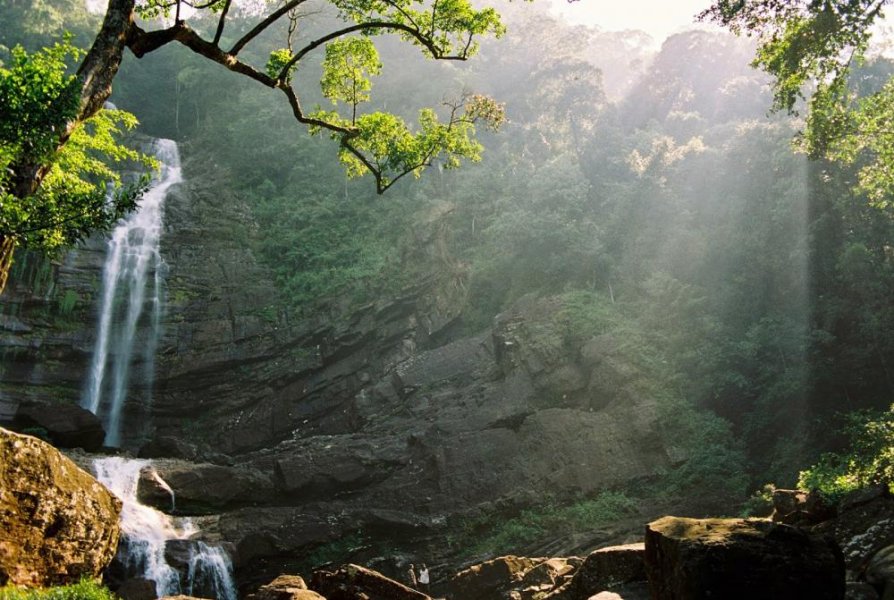 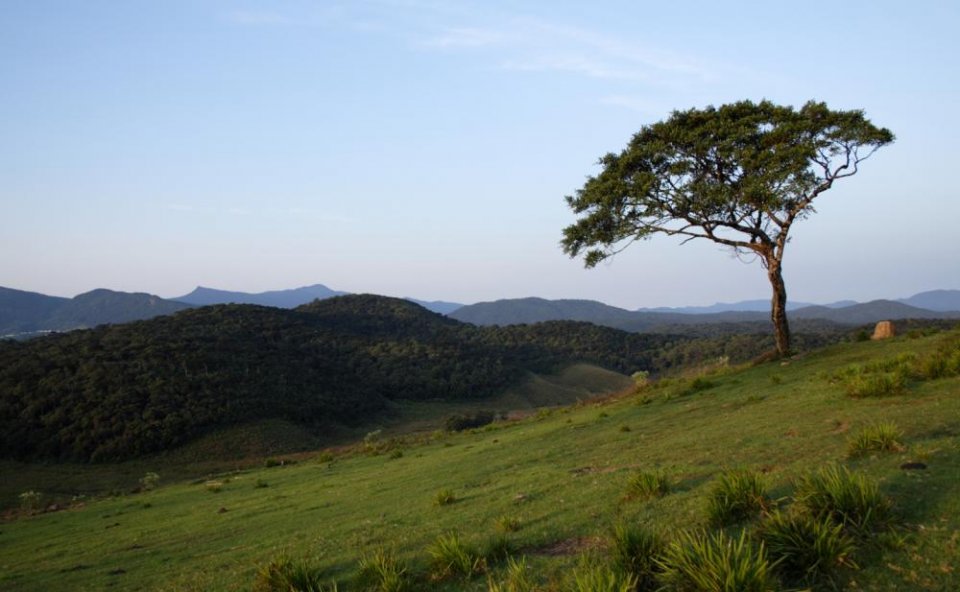 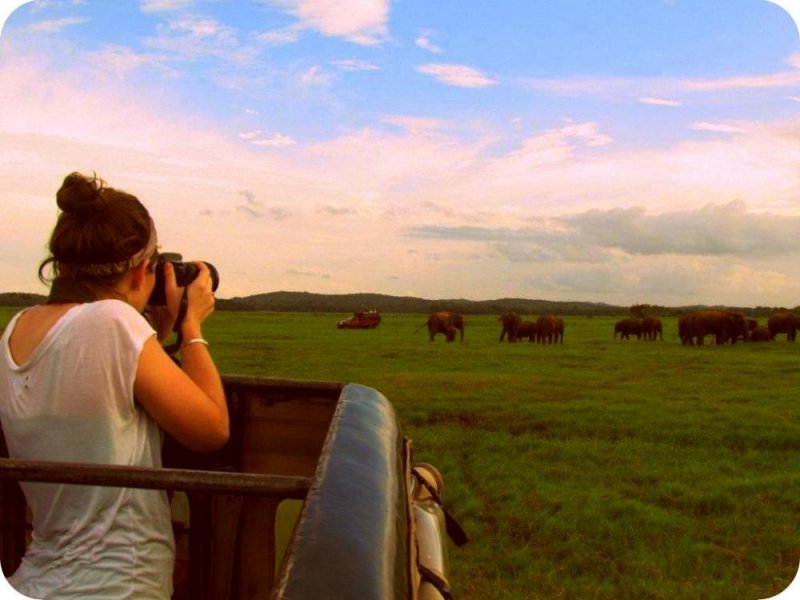 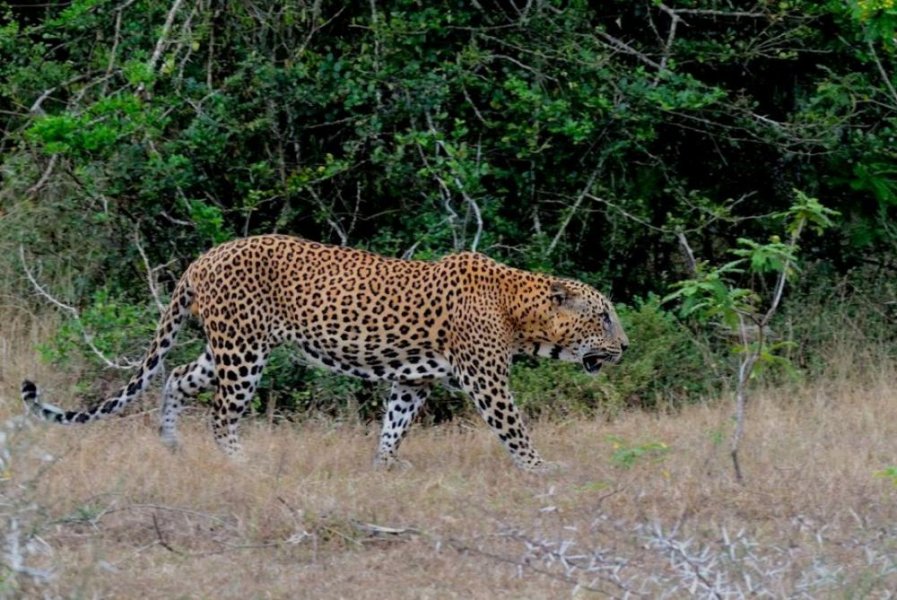 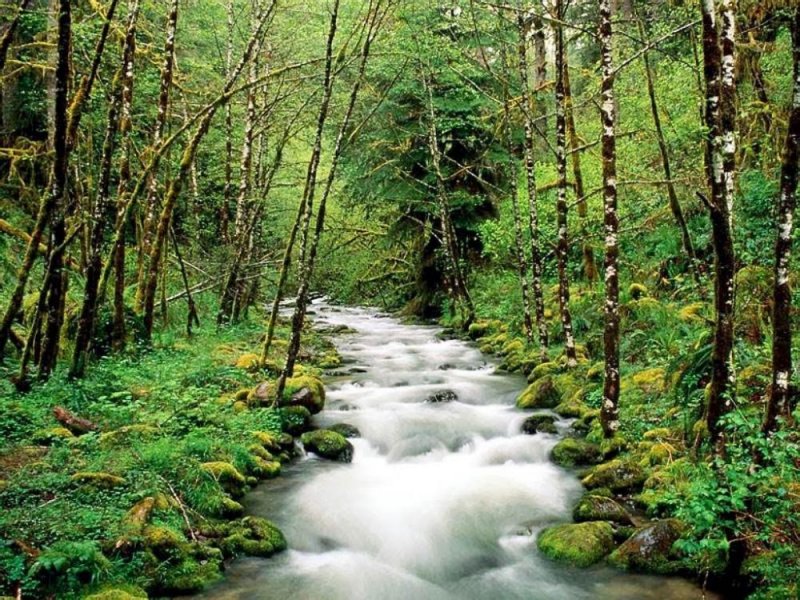 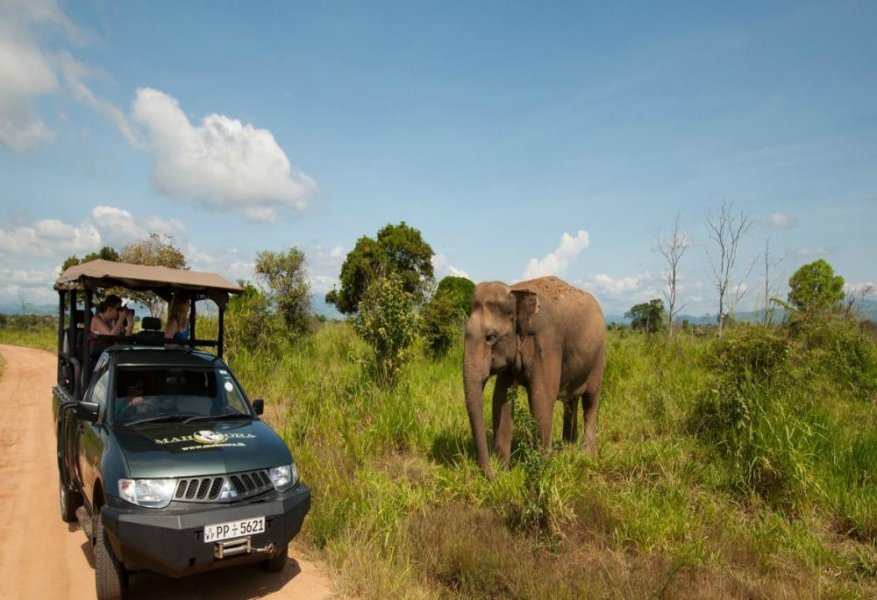 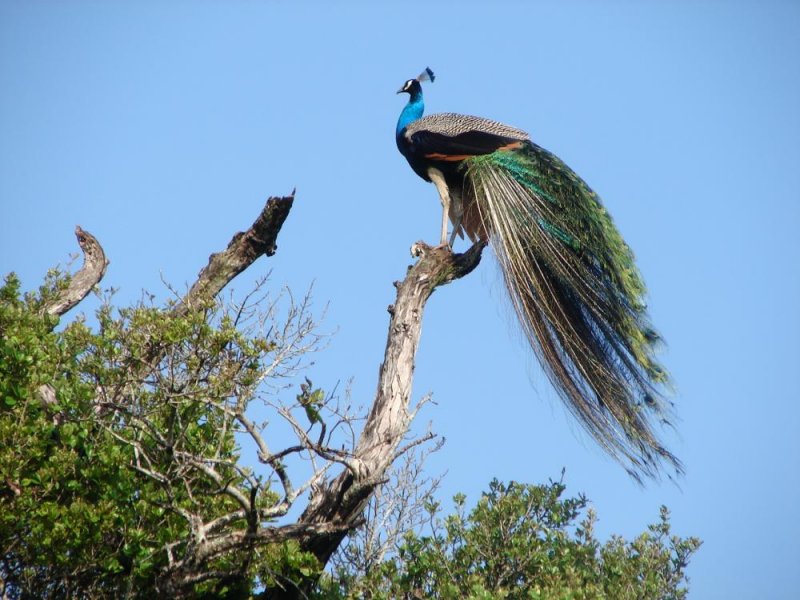 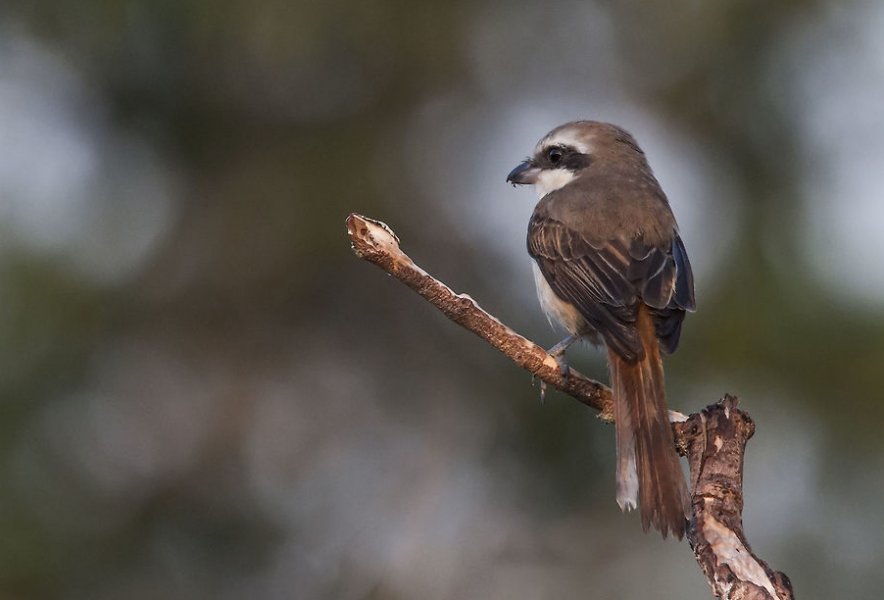 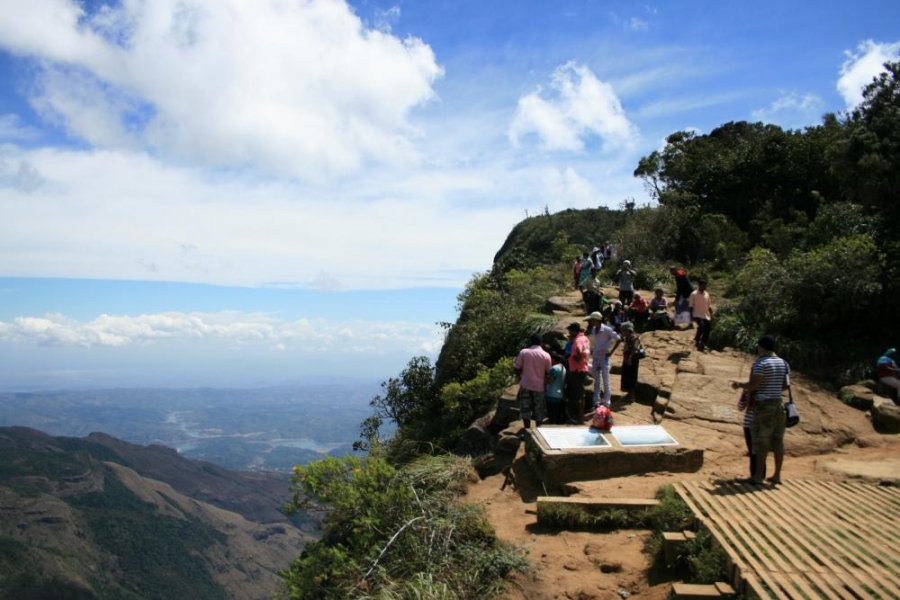 Learn about the best outdoor destinations in Dubai

Pictures .. The most beautiful Mexican beaches greet you in the spring