It recently opened a large number of shopping centers in Mumbai, which is not only a shopping destination where it provides fun for all family members. It contains the best restaurants that offer delicious dishes, along with play halls, and theaters that offer the latest Indian and international films.

The most famous shopping place in Mumbai .. Unique places to buy the finest goods and spend quality time

High Street Phoenix Mall is located in the center of south Mumbai, in an area that contains old chimneys of spinning and weaving mills, which give the place a distinctive view. If you are looking for the best shopping places in Mumbai then High Street Phoenix Mall is your destination, as it contains a large number of local brands. , And global. Next to a huge dining area, a bowling alley, a video games area and a sports area. This is next to a number of fine restaurants that you can head to after finishing shopping, to taste the most delicious dishes. The mall area reaches about three million square feet, and includes a luxury hotel called St. Regis Hotel Address: 462 Cinnabati Babat Marg, Lower Barrel Opening hours: from eleven in the morning until midnight 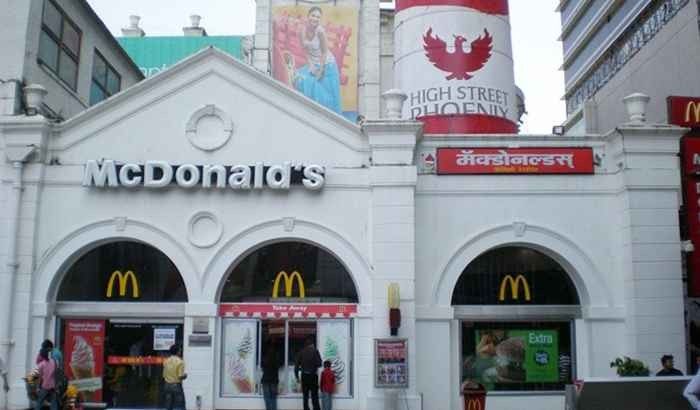 One of Mumbai’s newest malls opened at the end of 2011 and is characterized by being quiet and spacious, which makes it a desirable destination for tourists, and locals. It contains three hundred stores that include various local and international brands, along with fifty-five food and beverage outlets. There are also eight showrooms that offer the latest Indian films , Global, and huge area with various games. Title: LBS Marge, Korla West
Working hours: From ten thirty in the morning until midnight 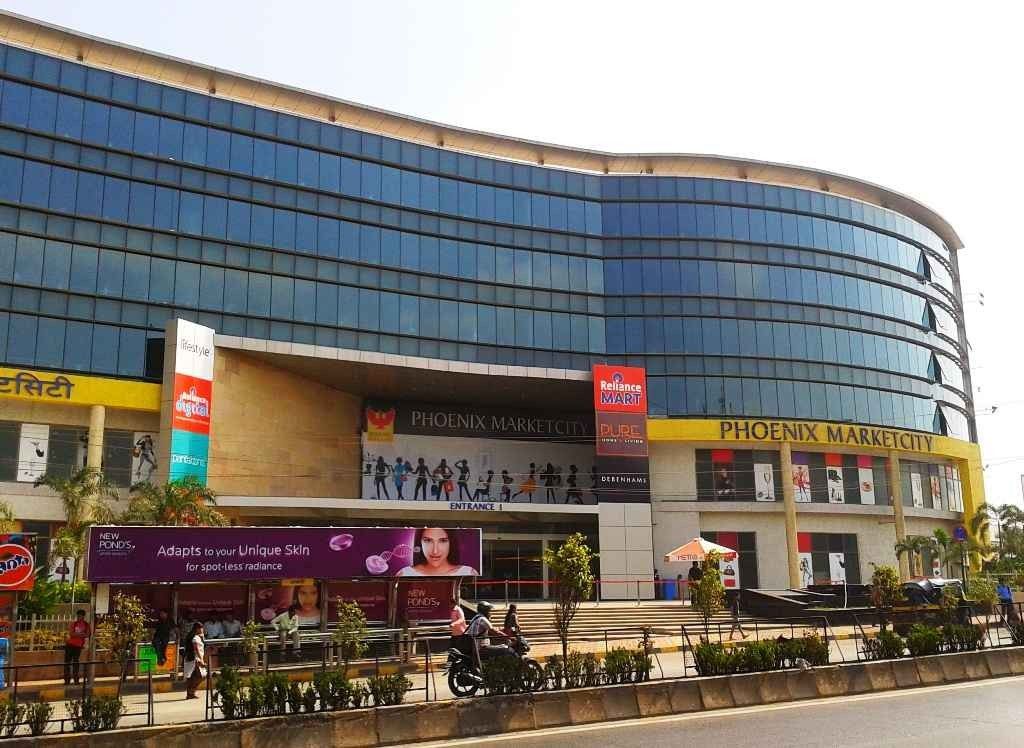 One of the most popular shopping spots in Mumbai is ten minutes away from the Phoenix Market City. It opened in 2009 and its area reaches more than one million square feet. Places include sixty-six food, beverage, food yards, a large space for children and ten departments that contain a number of stores that provide various purchases. Address: Wearing Marg, Gatkopar Working hours: Wednesday At eleven in the morning until nine thirty in the evening, and holiday days from eleven in the morning until ten in the evening. 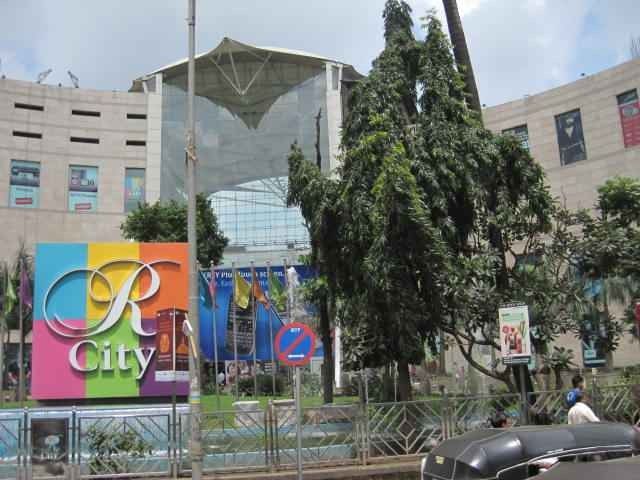 It bears the logo of the mall with infinite experiences, and the first mall in India has a spinning wheel inside. It opened in 2011 and covers an area of ​​about one million square feet. It is the largest mall in the western part of the city, and it contains a showroom and a food court. A number of live shows and festivals are also held regularly. Address: New Link Road, birthdays and hours: From eleven in the morning until eleven in the evening 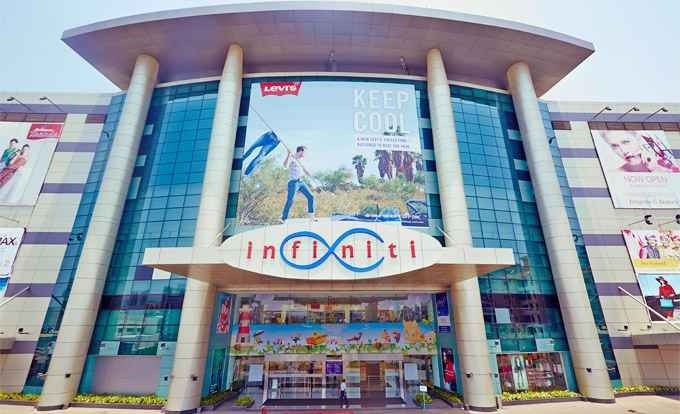 The Oberoi Mall opened in 2008 and has an area of ​​seven hundred thousand square feet. Not as large as other Mumbai malls, but it gives visitors a lot of fun and joy. It has theaters, more entertainment and play areas, along with a large food court, on the third floor, allowing you to spend quality time with your family. It is one of the most famous shopping places in Mumbai. It contains Outlet stores to provide the best purchases at discounted prices. It also includes various departments and stores. It ranges between cosmetics, perfumes, and accessories on the ground floor. Sportswear and various clothing brands on the second floor. Address: Oberoi Garden City Working hours: from eleven in the morning until ten thirty in the evening 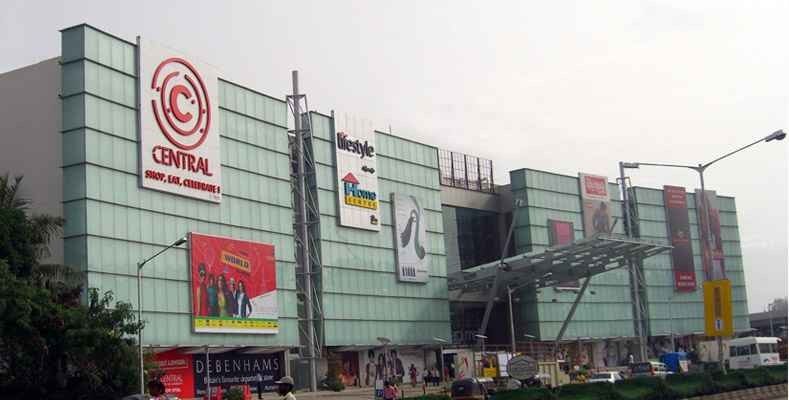