Impressive buildings and hotels, beautiful gardens, beautiful beaches, large shopping centers, an environmentally friendly city and countless entertainment facilities … There are definitely many and many to see in Abu Dhabi which is one of the most popular tourist destinations in the region, and the best option is always to start visiting the tourist attractions The most famous in the city especially if you only have a few days to explore the Emirati capital.

The most famous sights in Abu Dhabi city:

The Sheikh Zayed Bin Sultan Al Nahyan Mosque, which is known as the Sheikh Zayed Mosque or the Grand Mosque, is a prominent Islamic edifice and center for Islamic sciences, and it is one of the largest mosques in the world. And beautifully, where the mosque is decorated from the inside with a group of elegant golden chandeliers, which are found in the main prayer hall and are among the largest in the world. The main prayer hall is decorated with a luxurious hand-made carpet with an area of ​​5 thousand and 627 square meters and is the largest hand-made carpet in the world.

It may seem strange to talk about a hotel as one of the most prominent landmarks of Abu Dhabi, but the Emirates Palace Hotel is considered an architectural masterpiece and not an ordinary hotel, thanks to the impressive exterior design of the hotel that overlooks its own natural bay, in addition to the interior design of the hotel and the designer of Silver, gold, mosaic, pearls and crystal. The hotel contains 1002 luxurious chandeliers, the largest of which weighs 2.5 tons, and also contains two handmade carpets, each weighing one ton.

Yas Marina Circuit is a car race track, located on Yas Island in Abu Dhabi, and it is one of the most sophisticated and luxurious racetracks in the world, starting from the Formula One race track, which is characterized by its dazzling modern design, to the distinguished service facilities that are available to the audience and visitors of the circuit, and also provides The circuit has many diverse activities for the public, including weekly sports activities and programs such as the “Sports in Yas” program, which is hosted by the Yas Marina Circuit every Wednesday and aims to encourage women to exercise and lead a healthier and more active lifestyle.

If you visit the Abu Dhabi Corniche, you will fully realize the reason that made it one of the most famous landmarks of the city. The Corniche extends over the coast of the Arabian Gulf with a length of more than 8 km and is often described as one of the cleanest and most secure beaches in the world. The Corniche contains two separate paths, one for pedestrians and the other for cyclists It also has a wide play area for children, in addition to the Corniche beach area, which is allowed free entry and supervised by a group of professional rescuers, in addition to that there are a number of wonderful cafes and restaurants that will increase the fun of spending there.

Another architectural masterpiece in Abu Dhabi city, which is two similar 29-storey towers, at a height of 145 meters, the exterior of the two towers is made entirely of crystal glass, and the external structure of the 2000 solar umbrellas, which along with the exterior of the tower is closer to the shape of the beehive, In addition, the exoskeleton is mobile, it opens and closes in response to the intensity of sunlight, with the aim of reducing the temperature inside the building and reducing the energy consumption used to reduce the high temperatures. The space between the two towers contains a beautiful water lake and is protected from palm trees.

An environmentally friendly and energy-saving city, located near Abu Dhabi International Airport, about a quarter of an hour away from the city center, Masdar City is one of the centers of renewable energy and clean technologies that support the environment, which is characterized by its economic and commercial effectiveness, and this city was established specifically to be one of the most Green cities developed in the Emirates and the Middle East.

Entertainment and adventures in tourist places in Abu Dhabi for families

A pleasant vacation with Dubai 2020 attractions 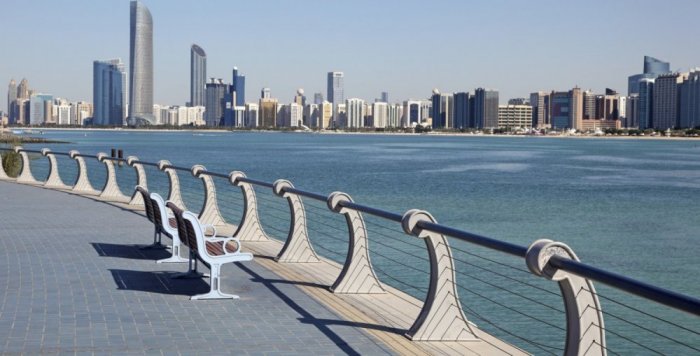 If you visit the Abu Dhabi Corniche, you will know exactly why it is one of the city’s most famous landmarks 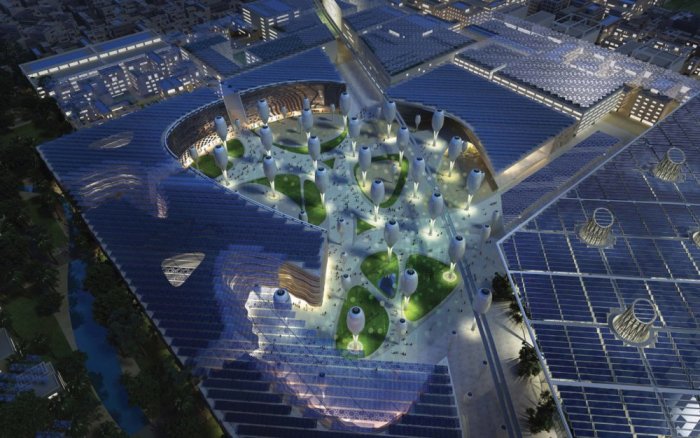 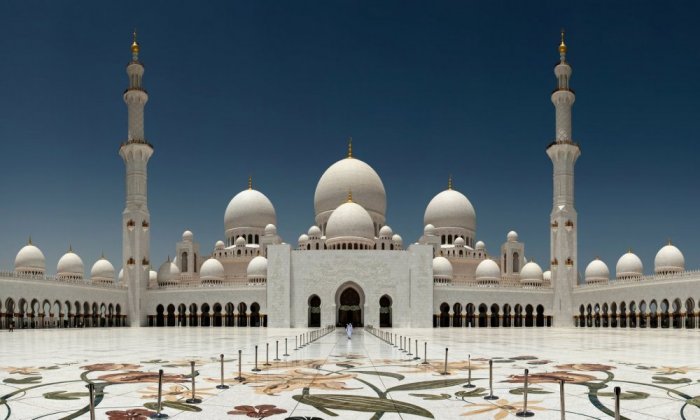 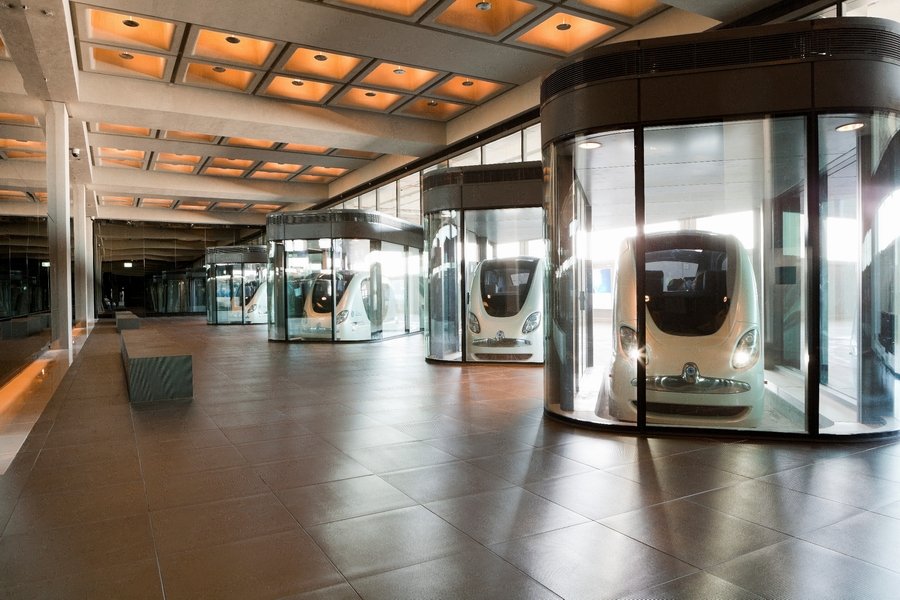 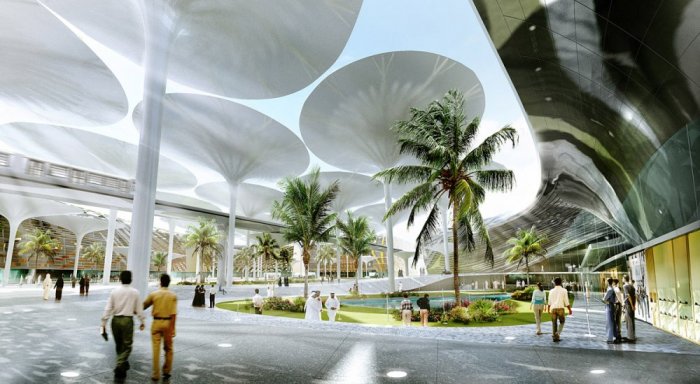 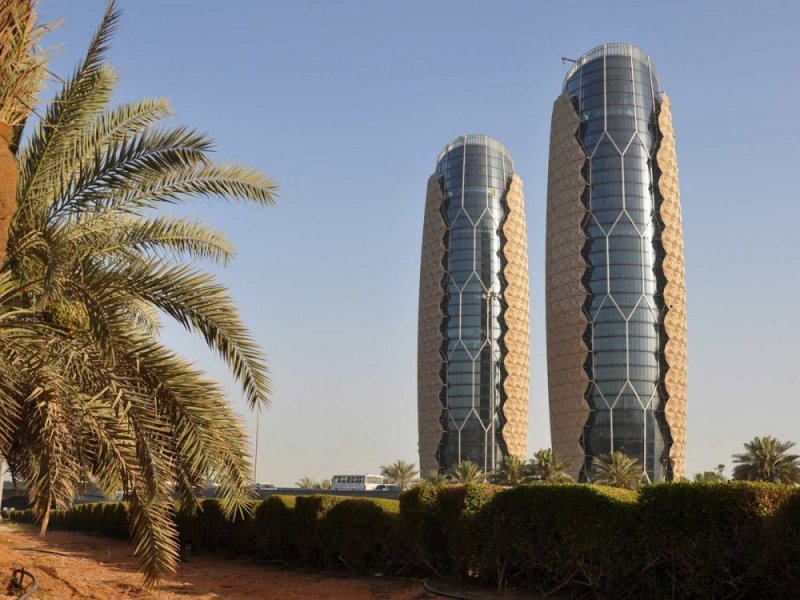 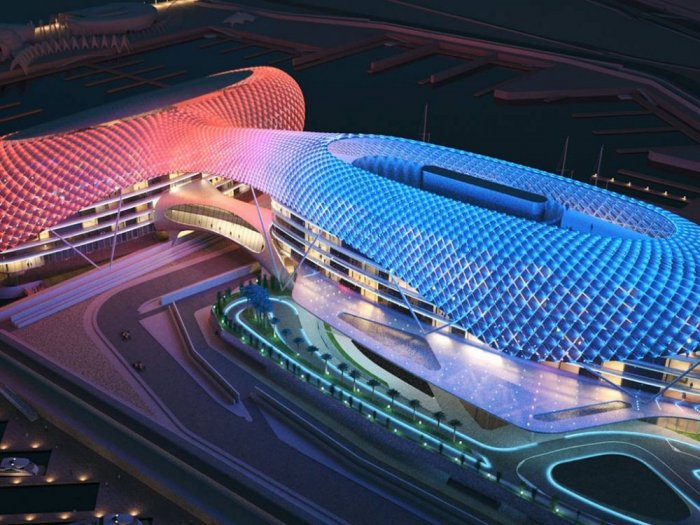 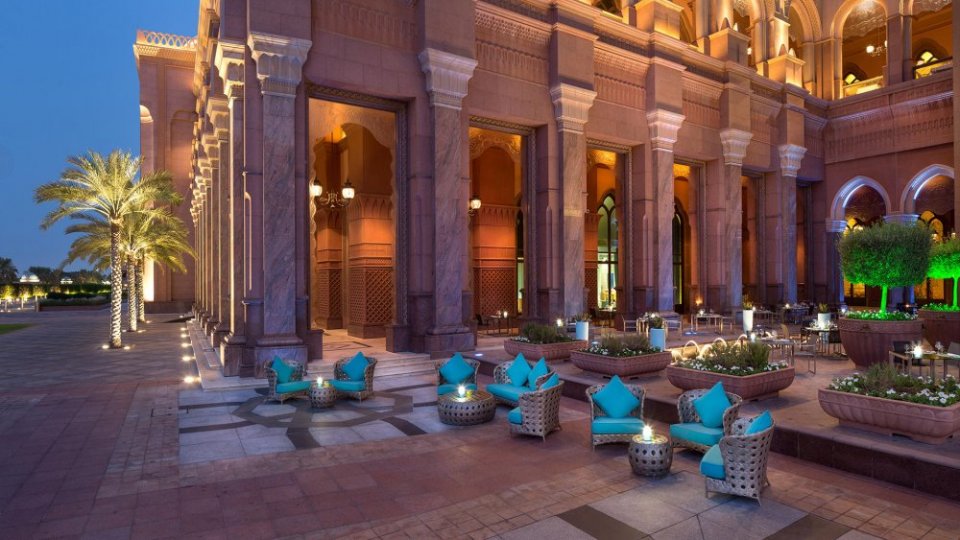 It may seem strange to talk about a hotel as one of the most prominent landmarks of Abu Dhabi, but the Emirates Palace Hotel is considered an architectural masterpiece and not an ordinary hotel. 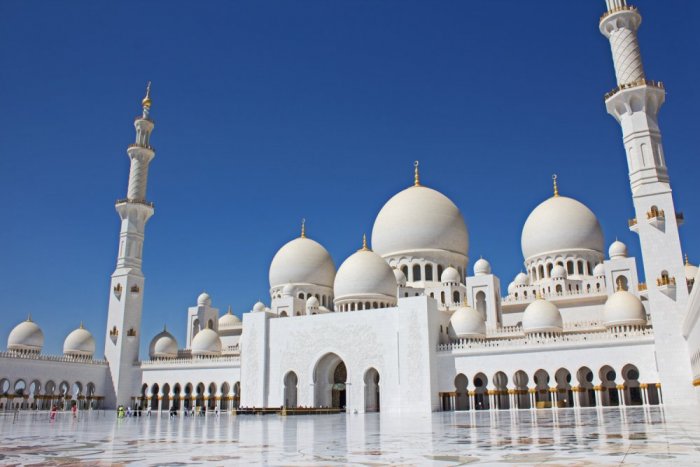 The Sheikh Zayed Bin Sultan Al Nahyan Mosque, known as the Sheikh Zayed Mosque or the Grand Mosque, is a prominent Islamic monument and center for Islamic science 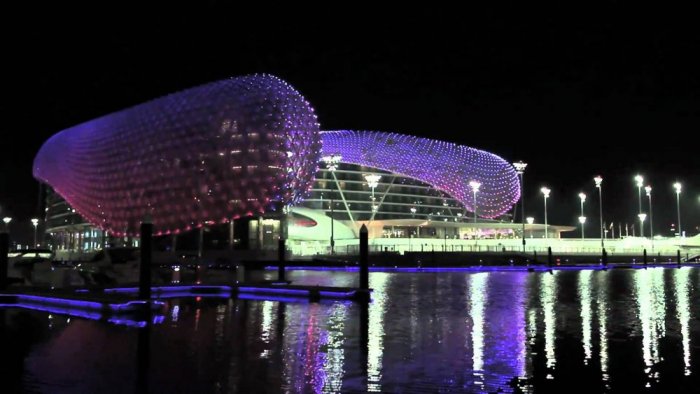