The American city of San Francisco combines all the attractions of charming nature, beaches, mountains, and artistic, cultural and civilizational landmarks.

San Francisco is one of the most visited cities in the world, which tourists love in its picturesque mountainous terrain, its charming summer beaches, its picturesque fog and its distinctive ethnic and cultural diversity.

San Francisco is the capital of the state of California, USA, with a population of approximately 800,000 people, and it is the most important city adjacent to the San Francisco Bay Area.

With the city enjoying a mild climate all year round and suitable for summer holidays, tourists flock to the beautiful American city of Pacific Rim in search of a special holiday.

Today, we get to know you with the most important landmarks in the city of San Francisco.

This bridge is the first suspension bridge to be built in modern human history, and was built in 1937 to connect the city with the northern regions and the port of County.

The bridge has a magical scene with distinctive orange color with fog, while magical lights illuminate it at night in a majestic sight.

In the past, this island included a high security prison, it was called the Rock Prison, and it was closed for several years, then it was reopened in 1973 to be a tourist attraction within the tour on the Golden Gate Bridge.

This berth includes a group of restaurants and shops along the coast, where you can have a quiet session to watch the sunset, eat seafood, and visit the wax museum near the place.

This charming park is located in the heart of San Francisco and serves as a wonderful family park with hiking and cycling trails and green play areas.

In the Golden Gate Park, you can also enjoy the magic of nature, with various types of plants, trees, lakes, interior museums, Japanese garden, and botanical garden.

Various cities around the world include a Chinese neighborhood that was raised by Chinese immigrants, but San Francisco’s Chinatown is the most beautiful and fun.

San Francisco Chinatown was hit by a devastating earthquake in 1906, and it was rebuilt to become a tourist attraction with a distinctive and magical Chinese character.

The California Academy of Sciences is one of the most important scientific museums around the world, and is characterized by a stunning architectural design that generates electricity from the sun via solar panels on the roof. The Academy offers multiple scientific exhibitions, research rooms, libraries and multimedia.

The museum houses an exceptional wide range of Asian sculptures, bronze and ceramic works, paintings and works of art for over 6000 years from the countries of China, Korea, Japan and others to date Asian art and culture. 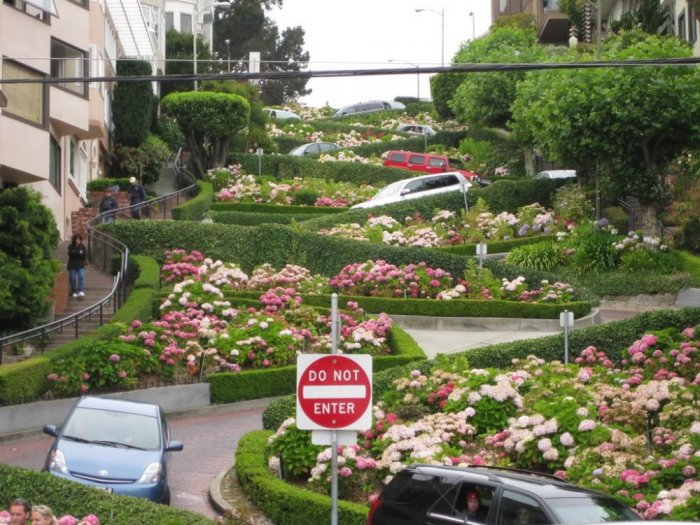 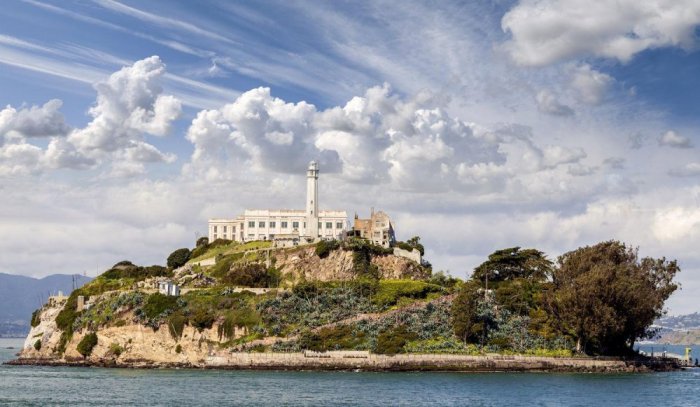 The Rock Prison in San Francisco 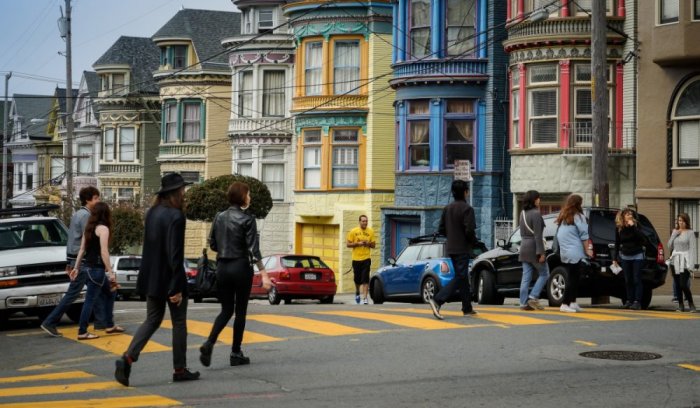 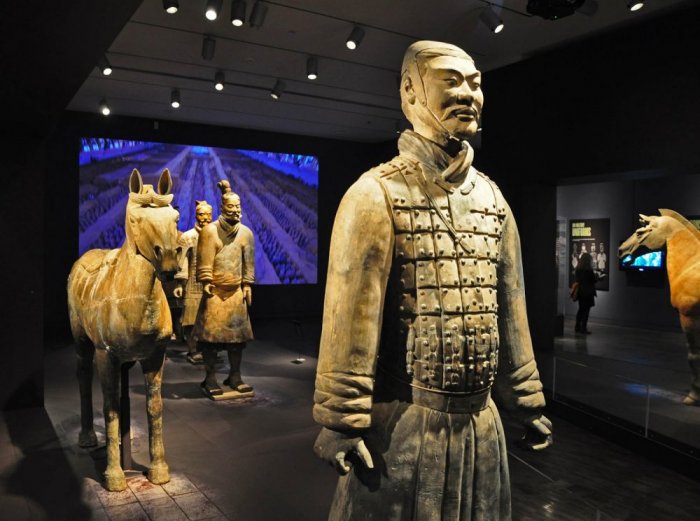 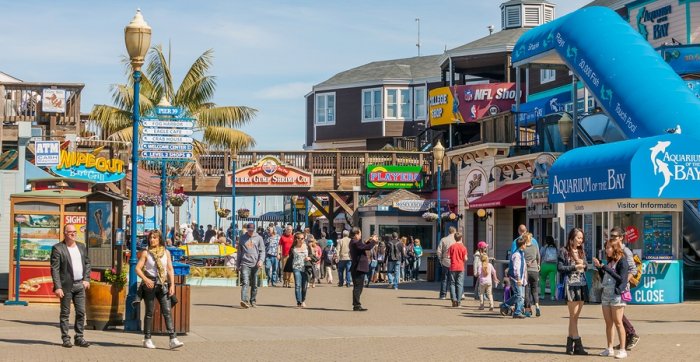 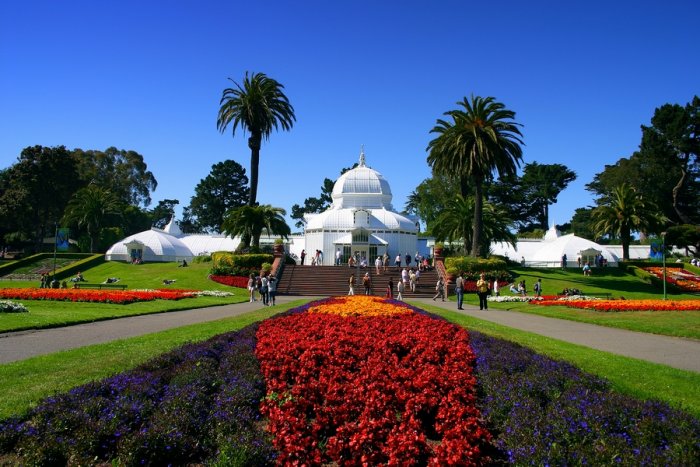 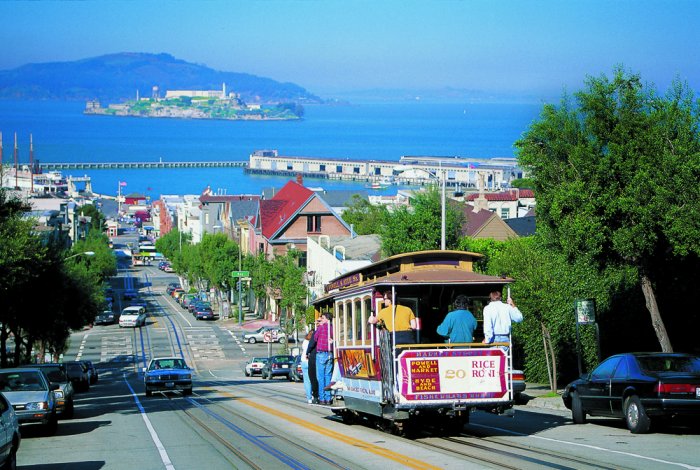 The beauty of the city of San Francisco 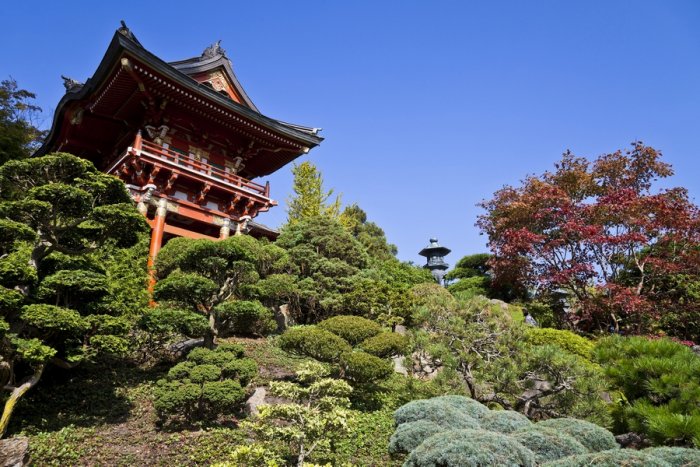 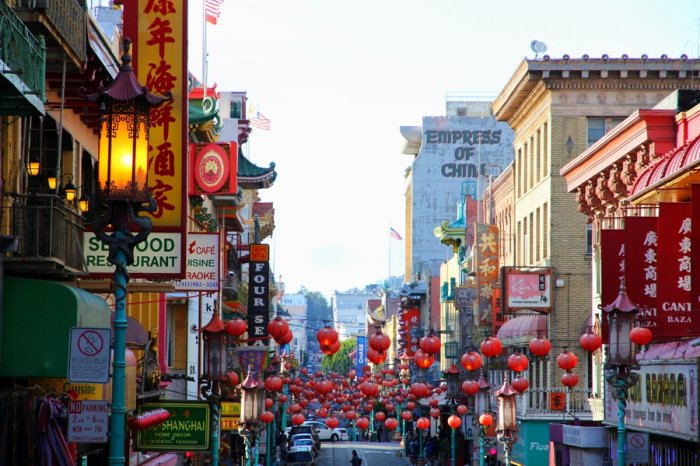 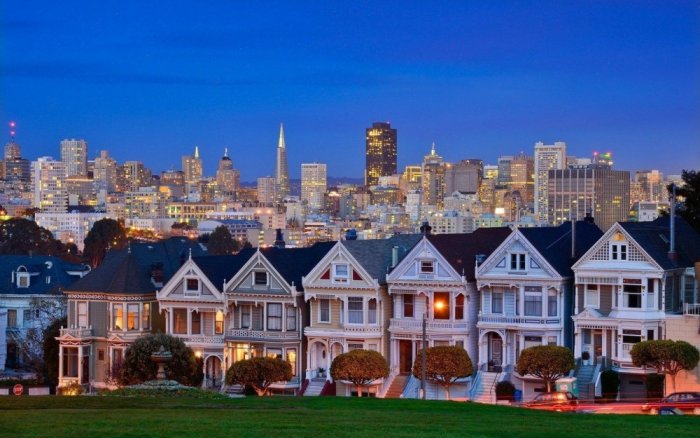 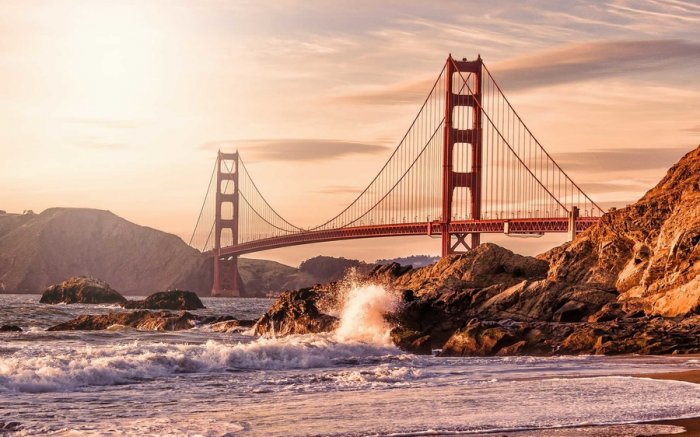 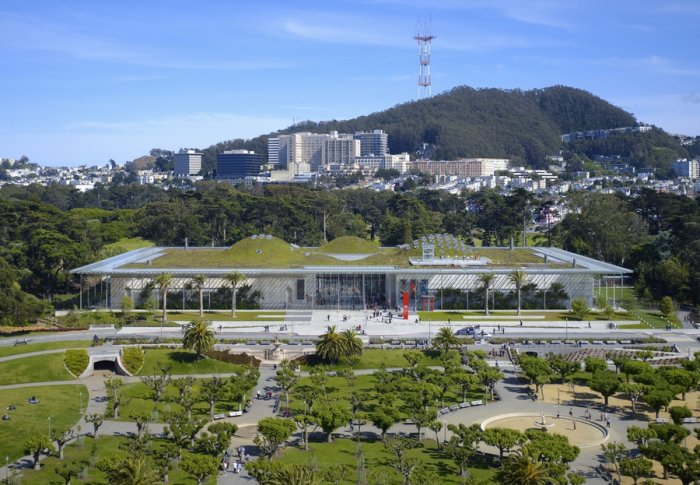