The most famous tourist attractions in Bosnia for youth

Tourism in Bosnia for young people is what we will address in this article, as Bosnia has become one of the most important global facets and attractions for tourism thanks to its possession of various tourist places and attractions, as it is characterized by cheap prices if compared to many other countries. With its wonderful atmosphere, and through our next article on Arab travelers, we will show you the most beautiful places of tourism in Bosnia.

The most important tourist places in Mostar

Thanks to its beautiful natural scenery and moderate weather, Mostar has become one of the most important and largest tourist cities in Bosnia, and among its tourist attractions are the following:
The old bridge
The ancient bridge is one of the prominent symbols of the city, and Sultan Suleiman the Magnificent ordered the construction of this bridge on the River Nerefta in 1566, and through it you can enjoy watching charming views and stunning views, as well as the possibility to visit the bridge museum located in its tower on the left, which displays the figures and pieces The archaeological and history of the bridge and the most important information about it, and the right side of the bridge contains a gallery of war photos, which are pictures taken during the war. 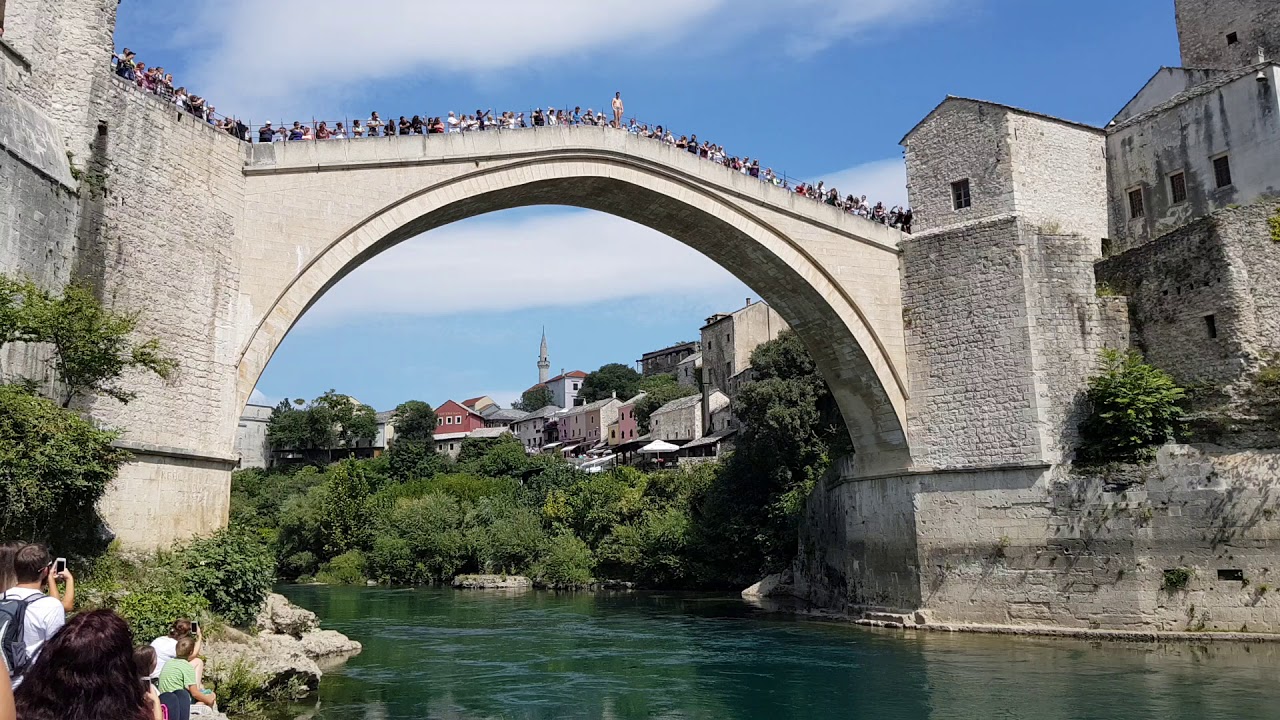 Mosque of Muhammad Pasha Kosky
This mosque, which was built in 1617, has a distinguished view of the old bridge. It is located next to the Neretva River and is characterized by the survival of its decoration, original colors and colorful windows, which a visitor can enjoy watching, as well as the fountain in its yard, which can take souvenir photos alongside it. 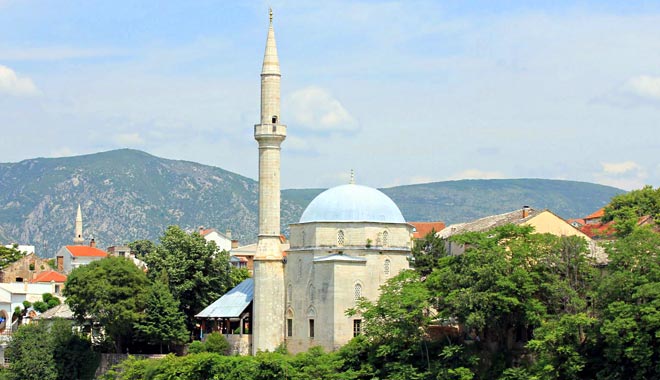 the old market
Located on the banks of the Neretva River, the designs of this market are inspired by the Ottoman art style, and it houses many copper shops, glass lamps, Bosnian carpets and others. 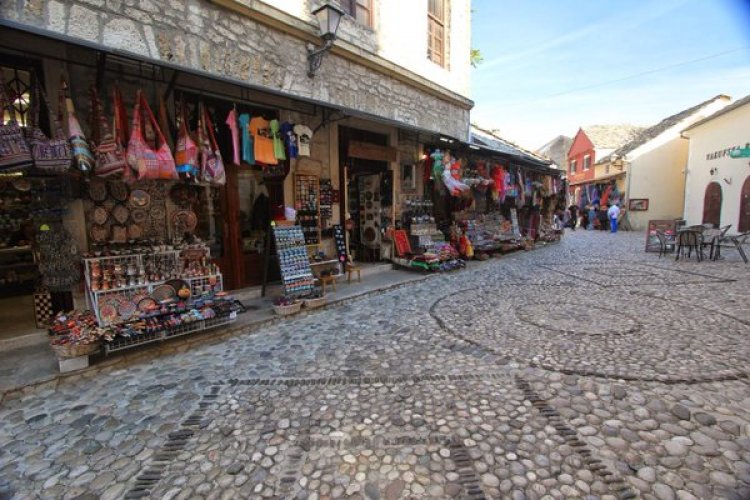 The best tourist places in Sarajevo

Sarajevo is located in a valley surrounded by the Alps and hills, which is the capital of Bosnia and Herzegovina. It is distinguished by the fact that the historical places in it bring together East and West, and the best tourist places include the following:
Bosnian Spring Garden
This park is famous for the passage of the river through it, which enables visitors to enjoy boat trips in this river, in addition to containing small waterfalls and beautiful landscapes, which visitors enjoy while touring it.
Admission to the park is free.
Visiting times: daily from eight in the morning until eleven in the evening. 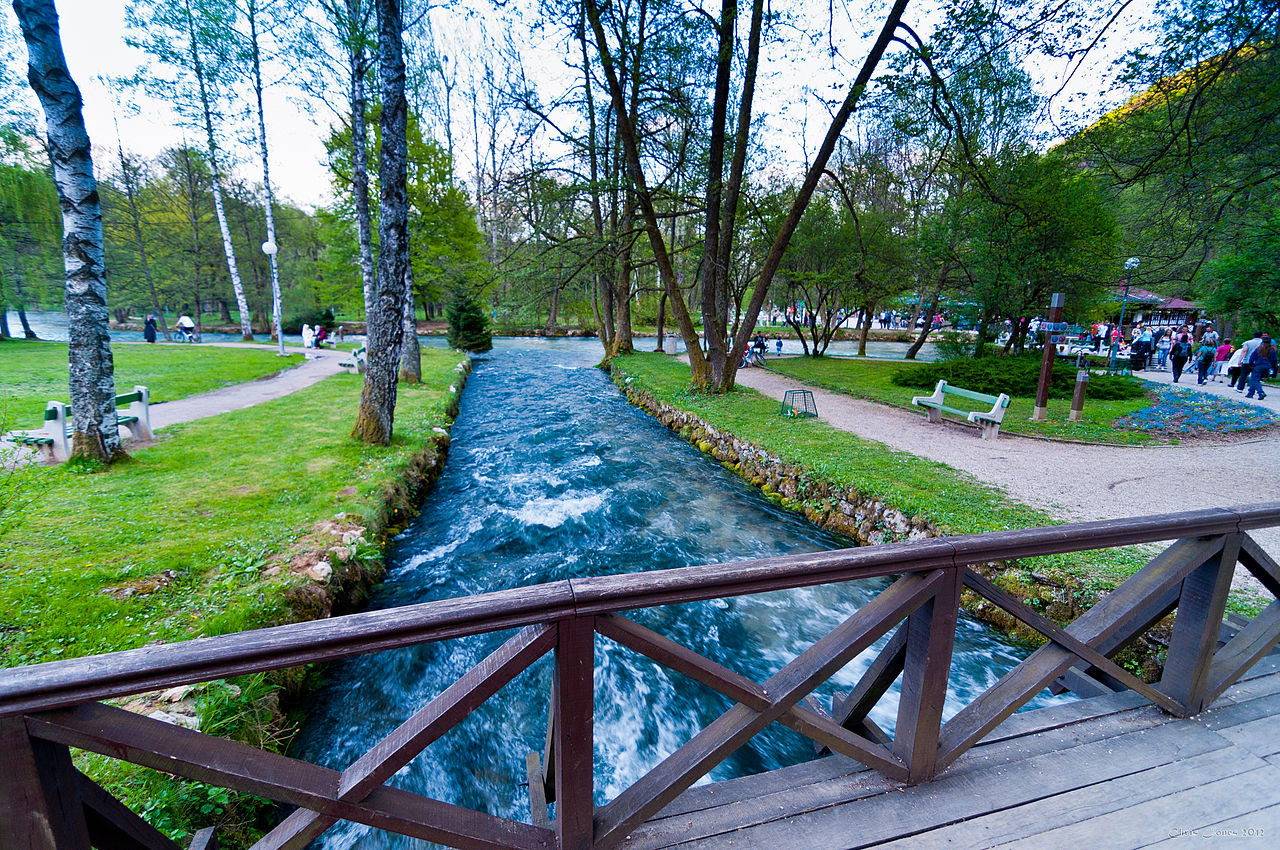 The path of water
It is the most important symbols that the city is famous for, which is located in its heart, specifically in the main square of Charcharia, and there are large numbers of pigeons gathered in the vicinity of this avenue, which they call it the Square of Pigeons. 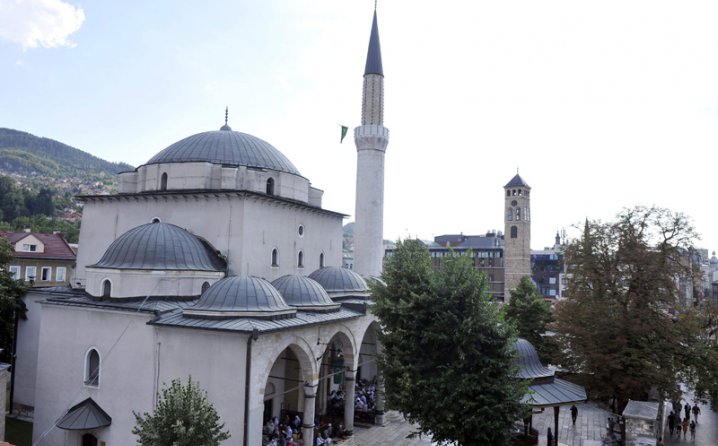 It is one of the most important and most popular mosques in Bosnia and Herzegovina, the place of this mosque in the neighborhood of Becharshaya, was built in the style of Ottoman architecture in 1530, and it contains a dome and mihrab engraved with wonderful decorations, in addition to various colors in the decorations, and its campus contains: Clock tower and water fountain.

The best tourist places in Bihac

The city of Bihac is considered one of the most important facades and tourist destinations, as it has a very beautiful climate. The city also has distinctive cultural and historical landmarks, and the most important things that can be done there are the following: 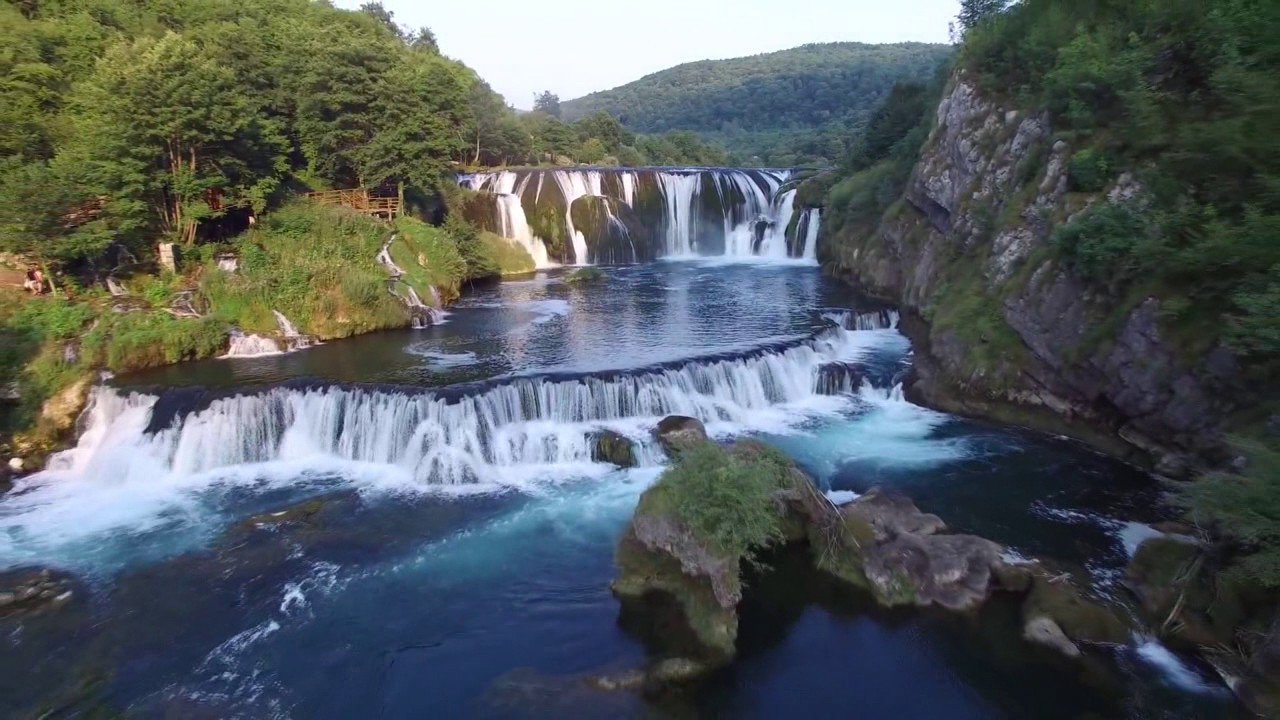