Traveling to Morocco is an experience that is closer to the experience of moving to a stunning world that does not belong to our real world, where you will find snakes and hypnotics with their distinctive traditional costumes, popular markets stacked with what resemble real treasures ranging from textures, utensils and traditional artifacts, in addition to wonderful food and an endless number of Mint tea cups.

Morocco is also home to the stunning deserts that extend the famous Atlas mountain range, historical monuments of forts, ancient buildings and majestic palaces, beautiful coastal villages and towns with colorful buildings near the foothills, in addition to the distinctive cultural and historical heritage that unites two worlds: Arab Islamic and African No wonder, then, that Morocco has managed to capture the hearts of artists and writers for decades, and still attracts many.

Here are the most popular tourist destinations in Morocco:

The bustling and vibrant city of Marrakesh often summarizes the best of what distinguishes Morocco for many visitors to Morocco, Marrakech is famous for its many tourist attractions and includes the Jemaa El Fna square where almost half of the city meets throughout the day and evening to see the performances of clowns and acrobats Hakawati and snake hypnotists, The city also contains famous tourist and historical attractions such as Majorelle Botanical Garden, Bahia Palace, Koutoubia Mosque, Al-Badi Palace, in addition to the colorful and bustling local markets that should not be missed.

The Hassan II Mosque is one of the most prominent landmarks of the city of Casablanca and it is the largest mosque in Morocco and Africa with an area and its minaret among the longest in the world with a length of 210 meters and an area of ​​10 hectares, the Hassan II Mosque is one of the relatively modern mosques where its construction was completed in 1993 and is characterized by its distinctive external design and design The impressive interior, which includes many of the artistic details involved in making 10 thousand skilled craftsmen, ranges between delicately carved marble pieces, and vibrant mosaics representing traditional Islamic architecture with a touch of modernity and modernity.

The Kasbah of the Udaya:

The Kasbah of the Udayas is one of the most famous historical neighborhoods in the city of Rabat and is located on the south bank of the Bouregreg River, originally built to be a fortified castle, and inside that famous historical quarter there is a group of beautiful houses in white and blue colors that are decorated with flower pots and colorful flowers. Kasbah of the Udayas is definitely one of the most beautiful neighborhoods of Rabat.

Besides the city of Marrakech, there is another famous tourist and cultural destination in Morocco, which is the city of Fez El-Bali on the bank of the Fez Valley, which is home to a group of the most beautiful buildings and historical monuments in Morocco until you will not be able to resist your desire to take dozens of photos of the city with its old doors and old buildings made of Stucco, but be careful during your visit to Fez El Bali, unlike its sister city, the imperial city in the south, Fez El Bali is not one of the destinations that tourists can find their way in easily so that it is almost impossible not to get lost in the middle of its black alleys that seem closer Li maze for those who do not know her well. One of the most popular landmarks in Fez El Bali is the tanning salons, whose visit will be a great experience for those who can withstand strong scents.

The city of Tangier in northern Morocco is the most Moroccan city that has a distinct European character, so it had its mark in European literature in the twentieth century as this beautiful city on the Mediterranean coast was a source of inspiration for famous literary works such as “The Sheltering Sky” by the author Paul Bowles, which was later converted into a 1990 movie, and William Burroughs ‘Naked Lunch’, which also turned into a movie. Among the city’s most famous landmarks are the bohemian cafes that were and still are the favorite place for artists and thinkers, in addition to famous historical monuments such as the storehouse, the Hercules Cave, Ras Malabata, which attest to the distinctive historical and cultural heritage of the city. 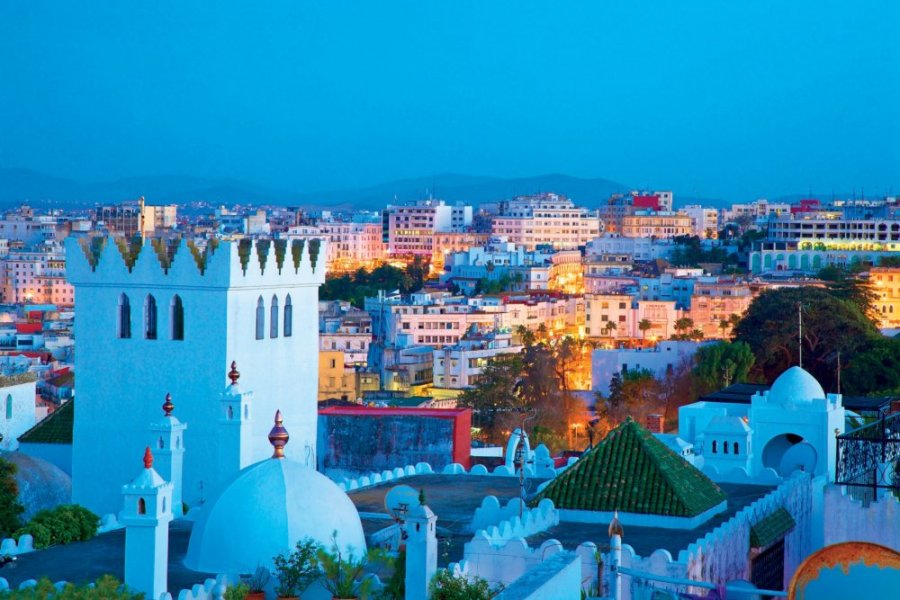 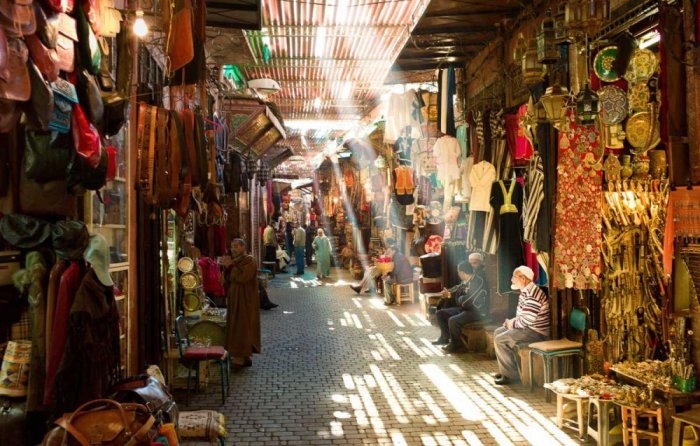 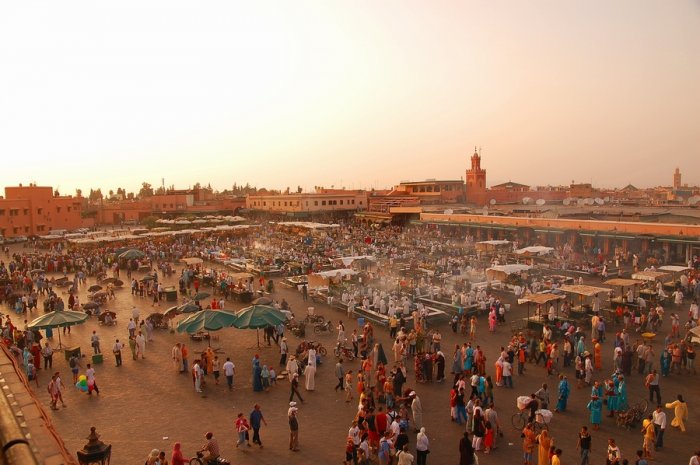 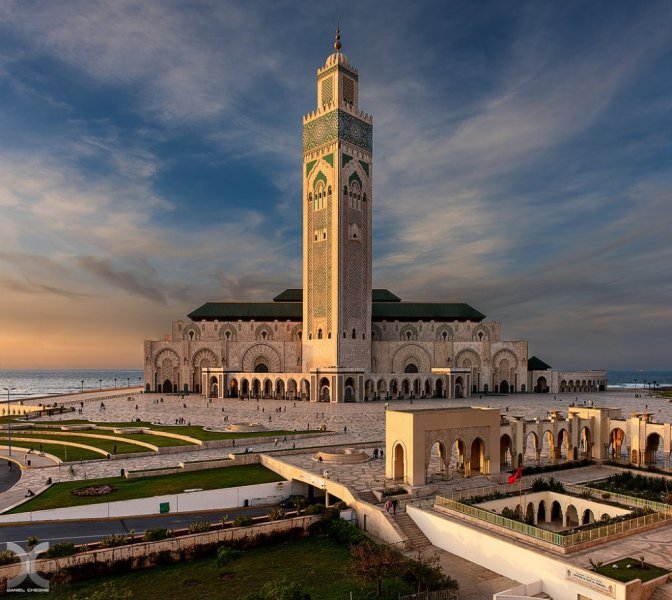 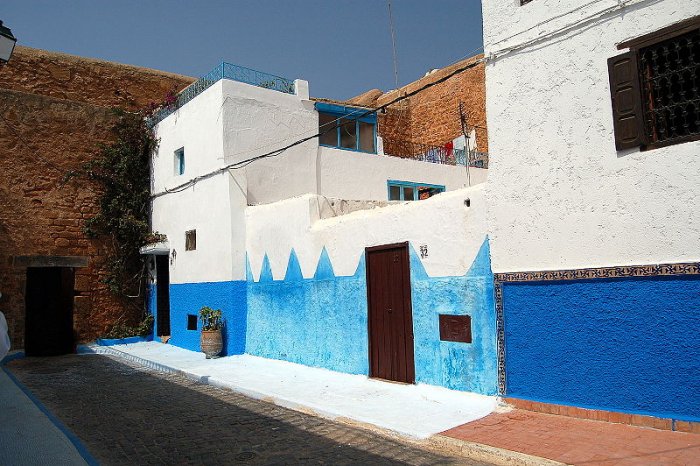 The Kasbah of the Udayas is one of the most famous historical districts in Rabat. 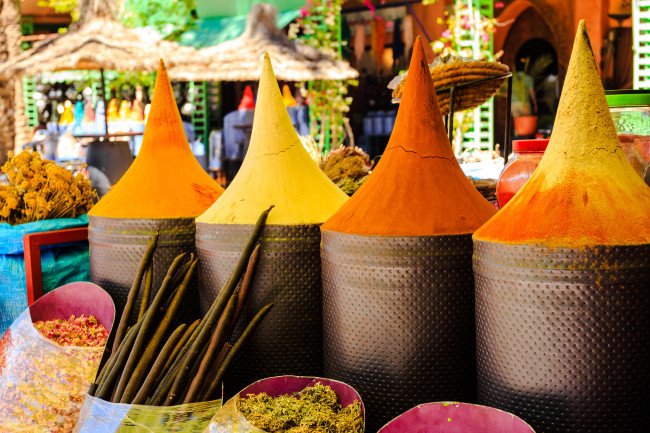 Morocco is famous for its spices 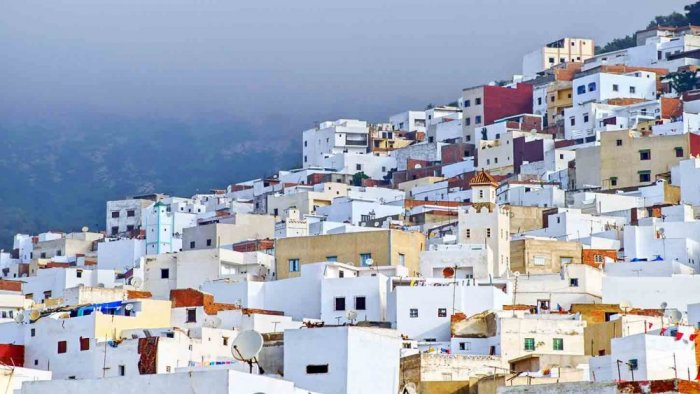 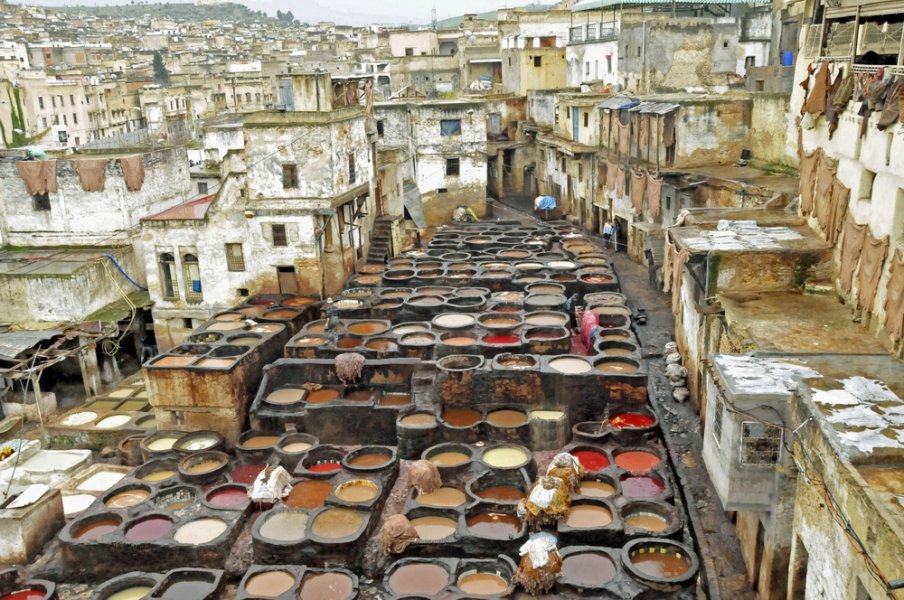 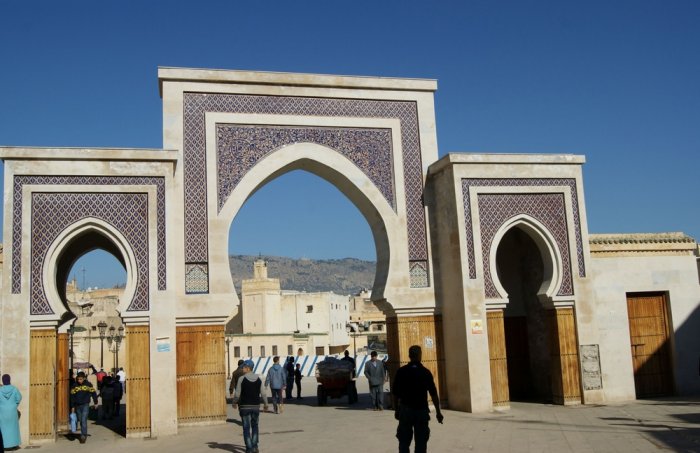 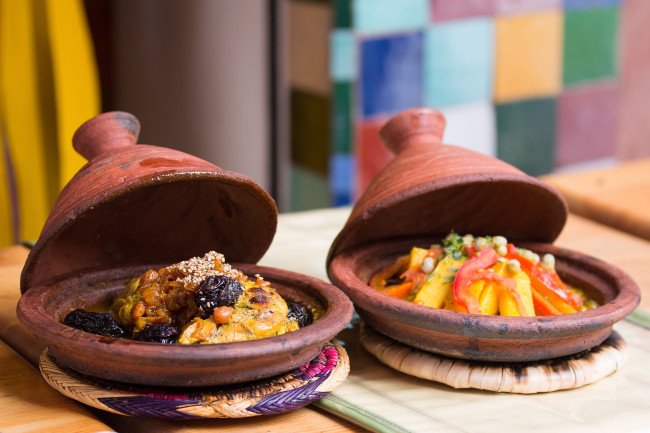 The most delicious Moroccan Toujine

Tourism in Sharm El Sheikh is fun for the whole family

Abu Dhabi Tourist Islands … unconventional options that will captivate you