Sri Lanka may be a small island in the Indian Ocean, but this does not reduce its value as a tourist country but rather the fact that Sri Lanka, previously known as Ceylon, is one of the best tourist countries in the region of South Asia, it is home to an ancient and ancient civilization, golden sandy beaches bordered by palm trees Coconuts, tall mountains, rubber plantations and tea.

When you visit Sri Lanka, you can also see beautiful buildings designed in the style of colonial architecture, which dates back to the era of Portuguese, Dutch and English colonialism in the country. You can also see many elephants, some of which participate in local festivals.

Come with us to get to know the most famous tourist areas in Sri Lanka:

Sigiriya, which is located in Mattel province in the middle of Sri Lanka, is one of the important archaeological sites in Sri Lanka. Sigiriya was built on the top of a steep cliff and it overlooks a plateau approximately 180 meters high. This plateau is known as the Lion Rock, and Sigiriya also overlooks dense bushes at the bottom The slope, Sigiriya can be reached through the stairs and paths dug into the Lion Rock.

Ghali is the capital of the southern province and the capital of Ghali province, it is the fourth largest city in Sri Lanka and is one of the famous tourist attractions, and one of the most famous landmarks of the city of Ghali is the historical fort that dates back to the seventeenth century, the fort of Ghali is not the only tourist attraction, there are also many Beautiful buildings and houses where foreigners own about a third.

Kandy is located in the center of Sri Lanka and it is the second largest city and it is a main gateway to the Central Highlands and tropical plantations, especially tea and rubber plantations, if you are on your way to Kandy from Colombo, you will continue to rubber farms on both sides of the road, which is one of the most beautiful natural areas In the country, Kandy, which was the last capital of the ancient kingdoms, is also famous for being home to many monuments, including the Tooth Relic Temple.

Polonnaruwa is one of the most famous historical cities in Sri Lanka and is the second oldest kingdom in Sri Lanka. The history of the construction of this ancient city that contains monuments in very good condition dates back to the twelfth century.

Mirissa is located on the southern coast of Sri Lanka and is one of the most beautiful beach destinations in Sri Lanka, the town resembling the shape of the crescent, also known as the best places to observe the sunset and sunrise in Sri Lanka, there are no luxury resorts in Mirissa and the beach is often calm and not crowded during a period The daytime, is active and somewhat crowded during the evening period.

Yala National Park is a natural reserve for wildlife and is about 240 km from Colombo city in Sri Lanka, and the park is home to large numbers of different wild animals, the park is also home to 215 different species of birds, including 7 types of its original habitat is the Yala National Park, the park It also organizes safaris for its guests. 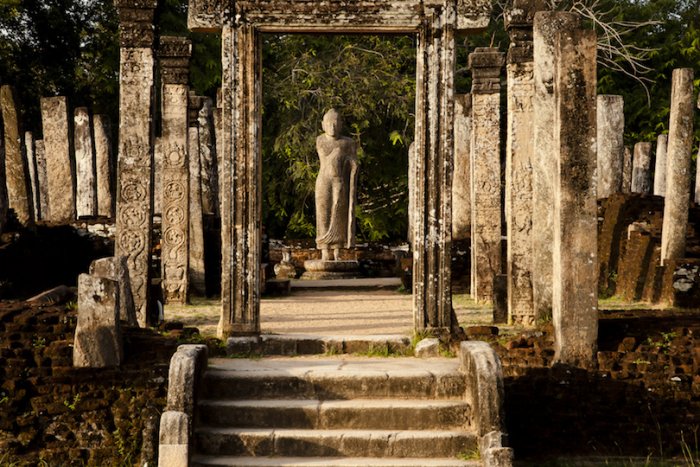 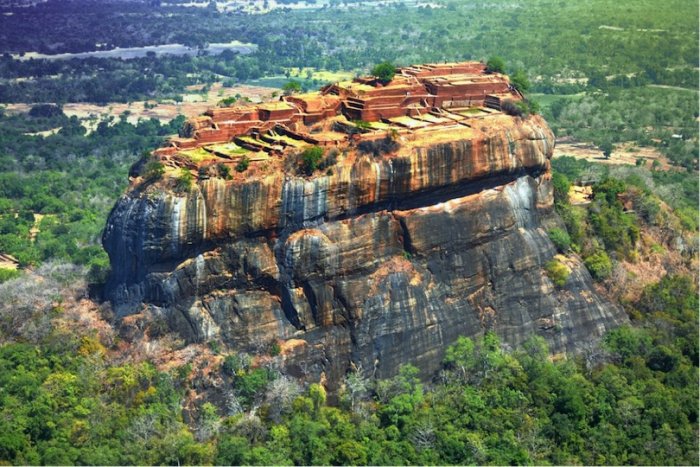 The city of Sigiriya 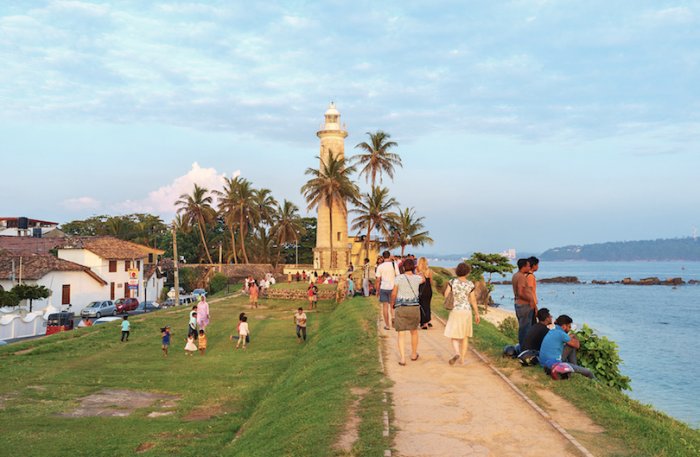 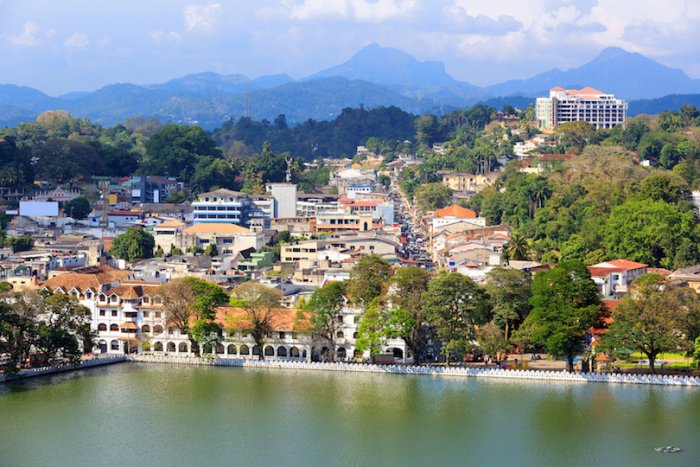 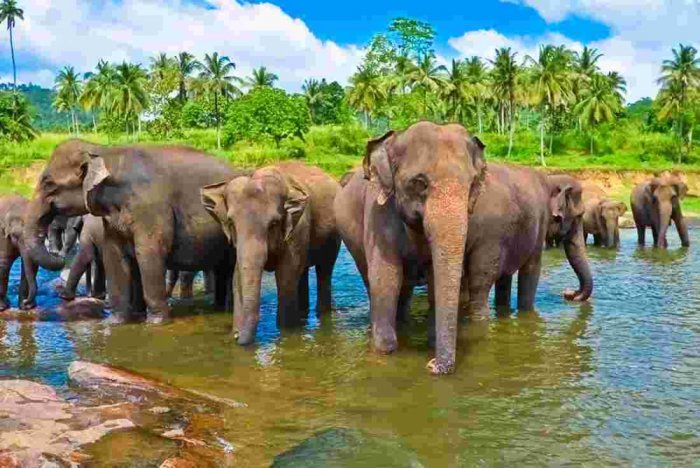 Sri Lanka, formerly known as Ceylon, is one of the best tourist countries in South Asia 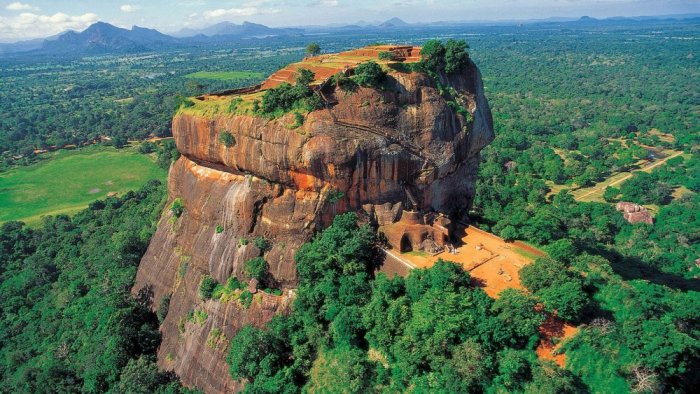 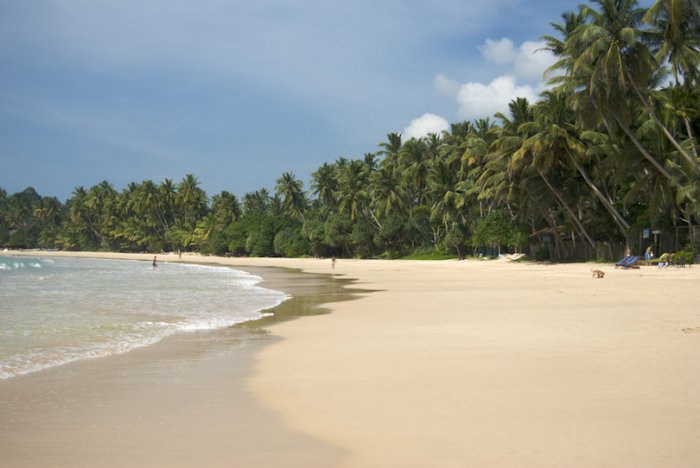 The town of Mirissa 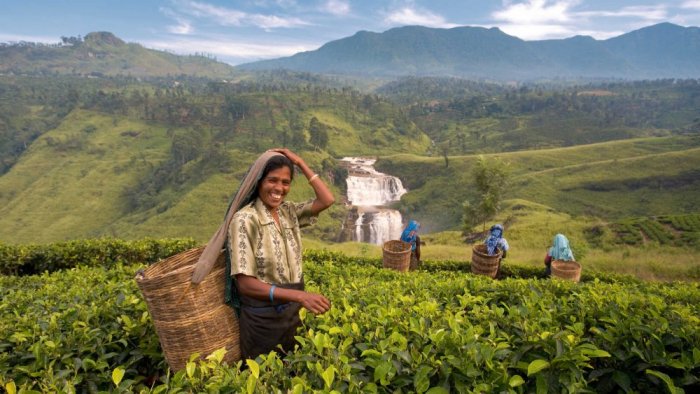 Sri Lanka is a small island in the Indian Ocean 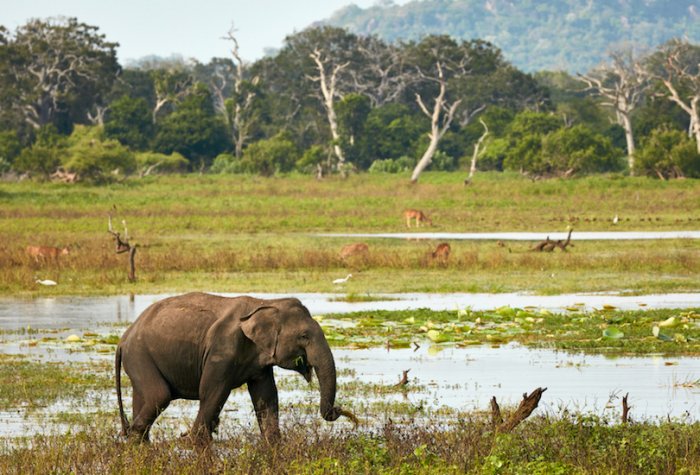 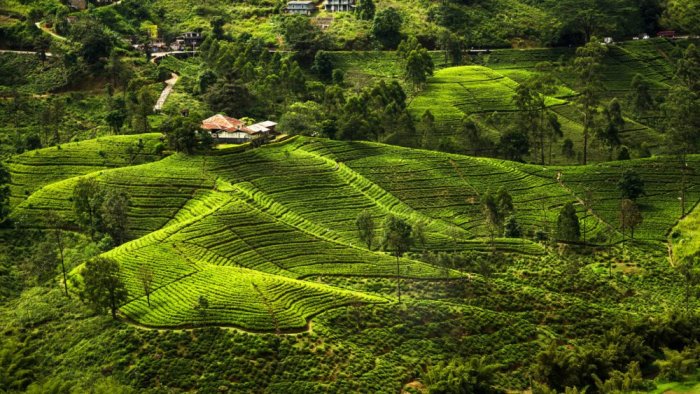 The best tourist cities in Montenegro