The Arab Travelers website will take you on a tour to get to know the most famous tourist places in Zurich. Zurich is one of the most important and largest cities in Switzerland at all, and what makes this city suitable for tourism is that it is the Swiss city of Zurich that got the best city to live in the world for three years in a row.

The most popular tourist place in Zurich:

It is a famous lake in Switzerland, it was formed through glaciers in the Alps and this lake extends from Zurich to many small cities such as Thalwil and Kusnacht; the lake is very clean and you can find many beaches overlooking this lake, from the activities that you can do Inside the lake is to ride a boat and take a wonderful tour of the lake, which will enable you to see the tourist islands located beside the lake. 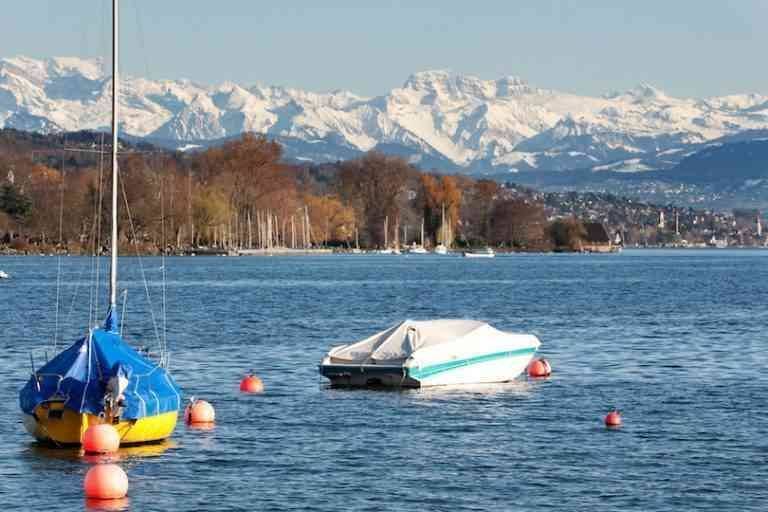 It is a historical city located in Zurich and existed just before the twentieth century and is now considered one of the most important tourist cities in Switzerland. The place has preserved the old Roman architectural style that mixes medieval and Gothic, and the city includes a large number of tourist places such as St. Peter’s Church, Lindenhof A famous park in Zurich and you can also find there after the markets to buy what you want. 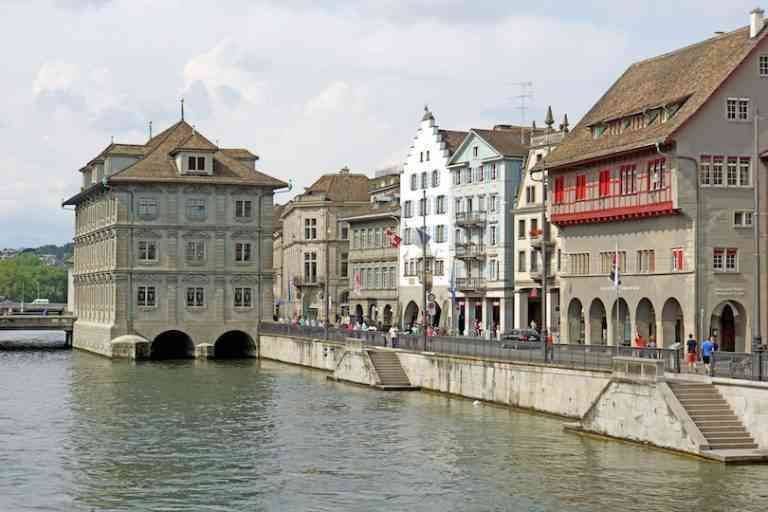 If you are a fan of landscape and green certainly this will be your favorite place because you will not want to miss seeing this mountainous plateau overlooking the city and lake of Zurich. At the top of the plateau you will find Uto Kulm and two towers for TV signal and the second is a binoculars to see the city of Zurich from above and from Closely using it will cost you a small fee. Another activity you can do is walk or run long distances through mountain ranges. 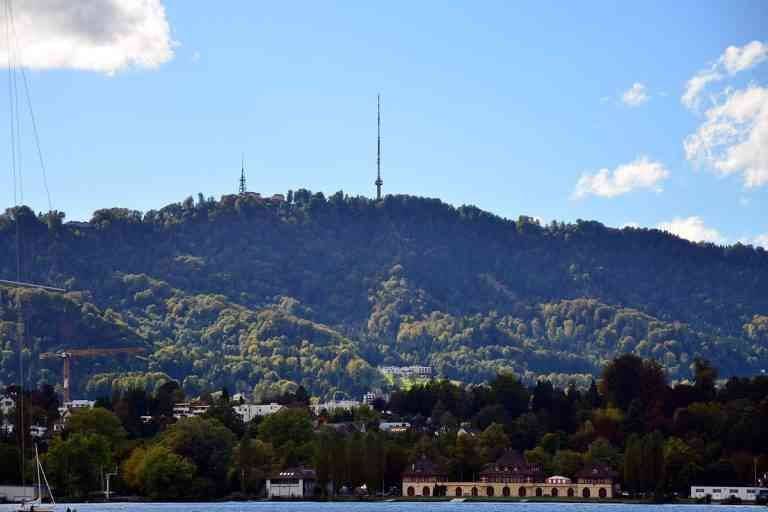 It is a street of high-end streets in Zurich, where the street includes a large number of high-end fashion stores, so it is considered the most famous shopping area in Zurich, but residence in this region will be a little expensive and not suitable for medium-budgeted people, you can find on the street shops selling Swiss chocolate Tasty, some cafes located at the end of the street beside Lake Zurich. 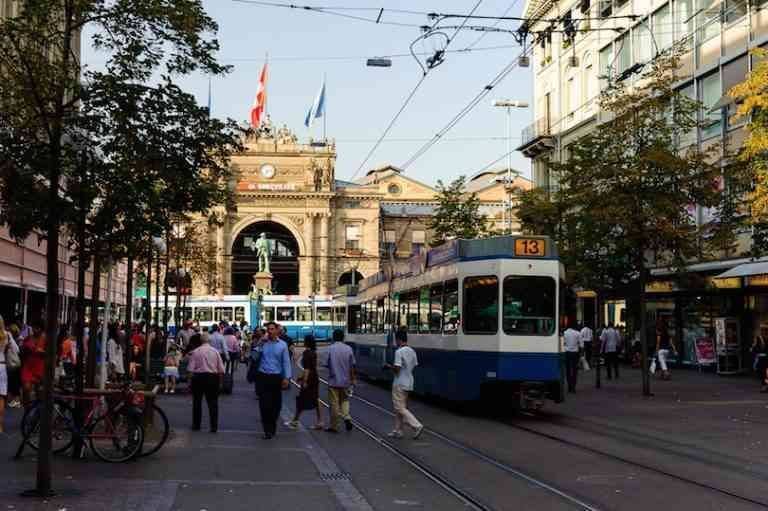 Bahnhofstrasse – Bahnhofstrasse Read also: The theme parks and the most famous amusement parks in Switzerland … a terrifying and entertaining tourist experience!

The Swiss National Museum is one of the most famous tourist places in Zurich, where the museum includes wide collections of artifacts that address every aspect of culture and art of living in Switzerland from the Stone Age to the present day, the museum was built in 1898 and was built by Gustav Gull in the form of a French palace The museum contains a number of unique pieces such as the Weapon Tower and a large collection of liturgical religious sculptures. And a historical collection of Swiss coins dating back to the Middle Ages, in addition to that you can see some wonderful luxury displays and a Gothic art collection. This museum is considered one of the stations that Yum You can stop there when you are riding a boat on Lake Zurich. 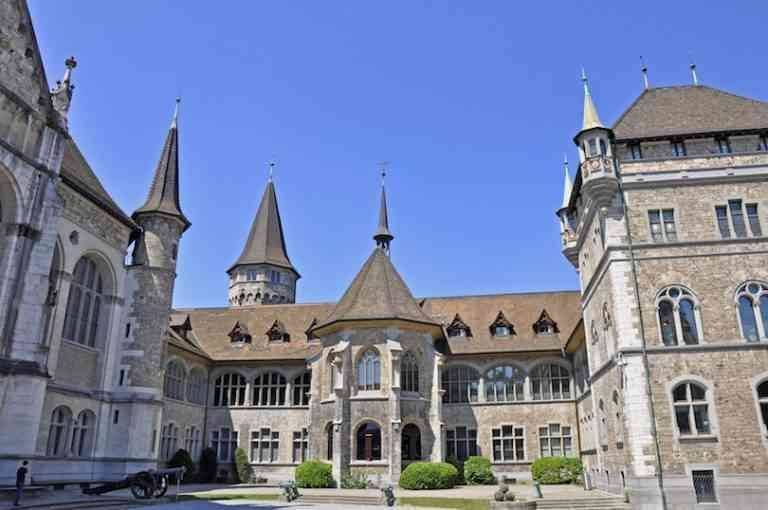 This place includes one of the most important art collections in Switzerland that have been collected over the years and have been gathered by the local art association. The group extends from the Middle Ages to the current contemporary art with a focus on Swiss art where you can see the main works of artists such as: Claude Monet, Edvard Munch Pablo Picasso and Alberto Giacometti Swiss. The museum was opened in 1910 AD, and the museum has been designed by many architects such as: Karl Moser and Robert Corrigel. The museum now attracts most of the tourists who care about this wonderful art. 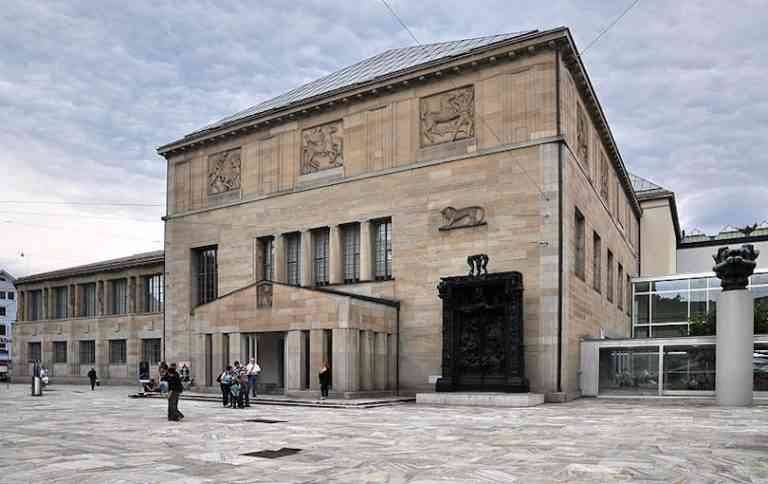 Encyclopedia of hospitals in Thailand