The most famous Turkish women’s clothing brands .. where prices are competitive and elegance

After we talked about the most famous Turkish clothing brands that are considered a brand for women and men, we are talking today about the most famous Turkish women’s clothing and fashion brands. Thanks to the many fashion neighborhoods and important events such as Istanbul Fashion Week, and Istanbul Design Week, Turkey, especially Istanbul, has become one of the most important fashion and fashion destinations around the world She gained that fame due to the uniqueness of her fashion designers, where they create new fashion lines characterized by modernity, elegance, vitality and excellence.

This famous brand was founded in 1985 in France by French designer Georges Omoyle and his partner. After 1988, the company completed its path to become one of the most famous Turkish women’s clothing brands. Waikiki opened its first store outside Turkey in 2009 and today; its products are displayed in five hundred seventy-six stores, in twenty seven different countries. The brand has its own logo saying ‘Everyone deserves better clothes’. Waikiki is famous for the high quality of its products, with reasonable prices. 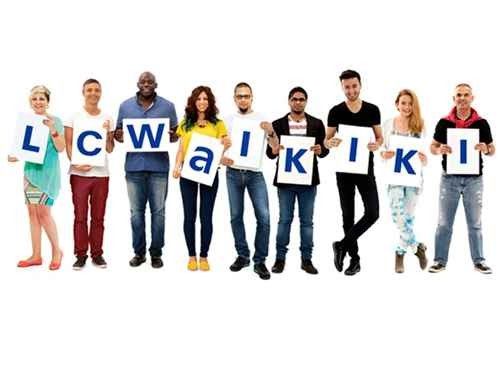 The Collection was founded in 1987 in the Bakirkoy district of Istanbul. Collection is one of the leading brands in the Turkish trade sector. The company creates many stores around the world, which provide high-quality men’s and women’s clothing, along with their accessory lines. 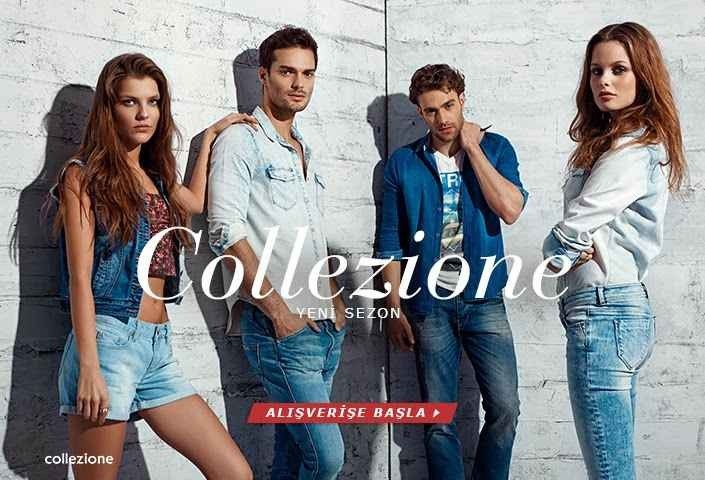 Hotech appeared in Turkey in 1938 in Kadikoy district of Istanbul. It is considered one of the oldest stores in Turkey, and it is also one of the most famous Turkish women’s clothing brands in the world. The Hotek brand provides modern clothes for men and women that suit contemporary lifestyle beside shoes and accessories that are characterized by high quality and distinct design. The company displays its products in one hundred five Thirty shops inside and outside Turkey. Hotek also uses natural leather and natural resorts to make their products, so their prices are not cheap.

Founded in 1986 in Turkey, Epicule is known for producing stunning, pioneering, and contemporary women’s fashion. IPEKOL is a successful global brand, and its products are displayed in one hundred and thirty stores in Turkey.

The lego company dates back to 1934 and today the company is famous for producing women’s and men’s clothing that compete with the latest designs while following international standards in: the use of materials, and the selection of designers. 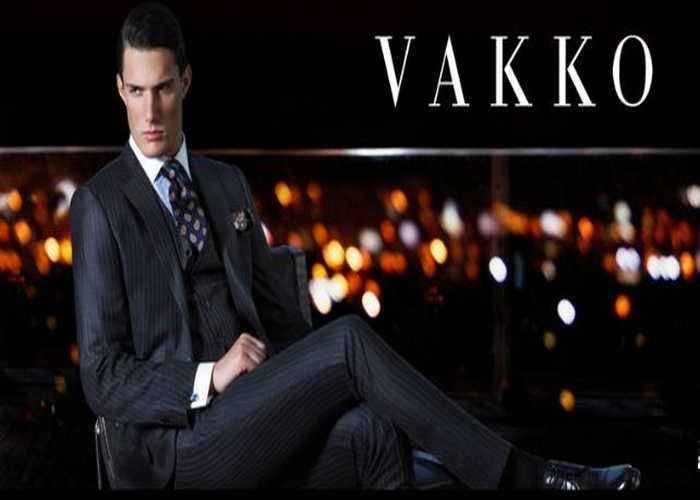 Cotton Company was founded in Istanbul in 1988 and opened its first store outside Turkey in Germany in 1996 and by 2002 the brand expanded to the Middle East, Russia and the Balkans. The Cotton brand displays its products: two hundred ninety three stores inside Turkey, and one hundred stores outside. 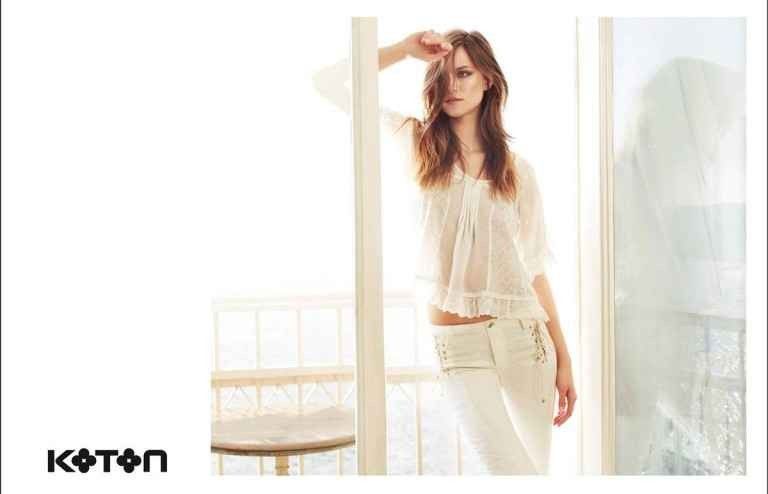 NAG brand bearing the green emblem of the environment, and was founded by the famous designer Nigla Juvins Her work attracted the attention of the European award for the year for the Corporate Social Responsibility program, as she was recently chosen for the Goldman Sachs program, which supports businesswomen around the world. 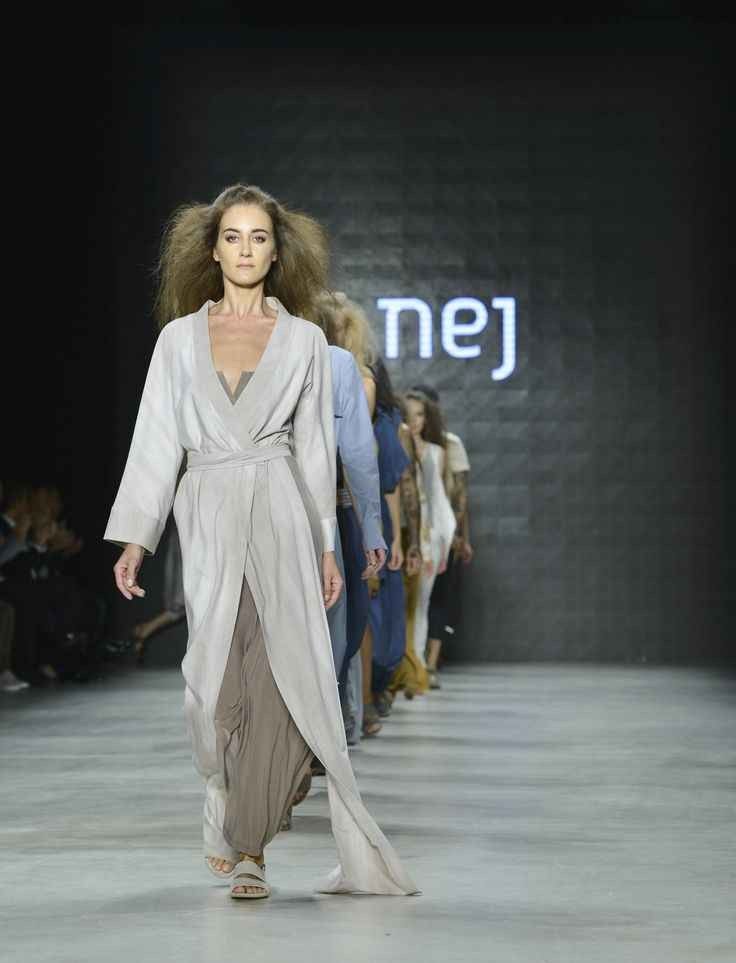 The Les Benjamins brand seeks to attract the world’s attention to contemporary Turkish fashion by producing modern, fun, pioneering, high-quality pieces that follow the traditional techniques of knitting. And the political movement taking place in the Ottoman Empire. 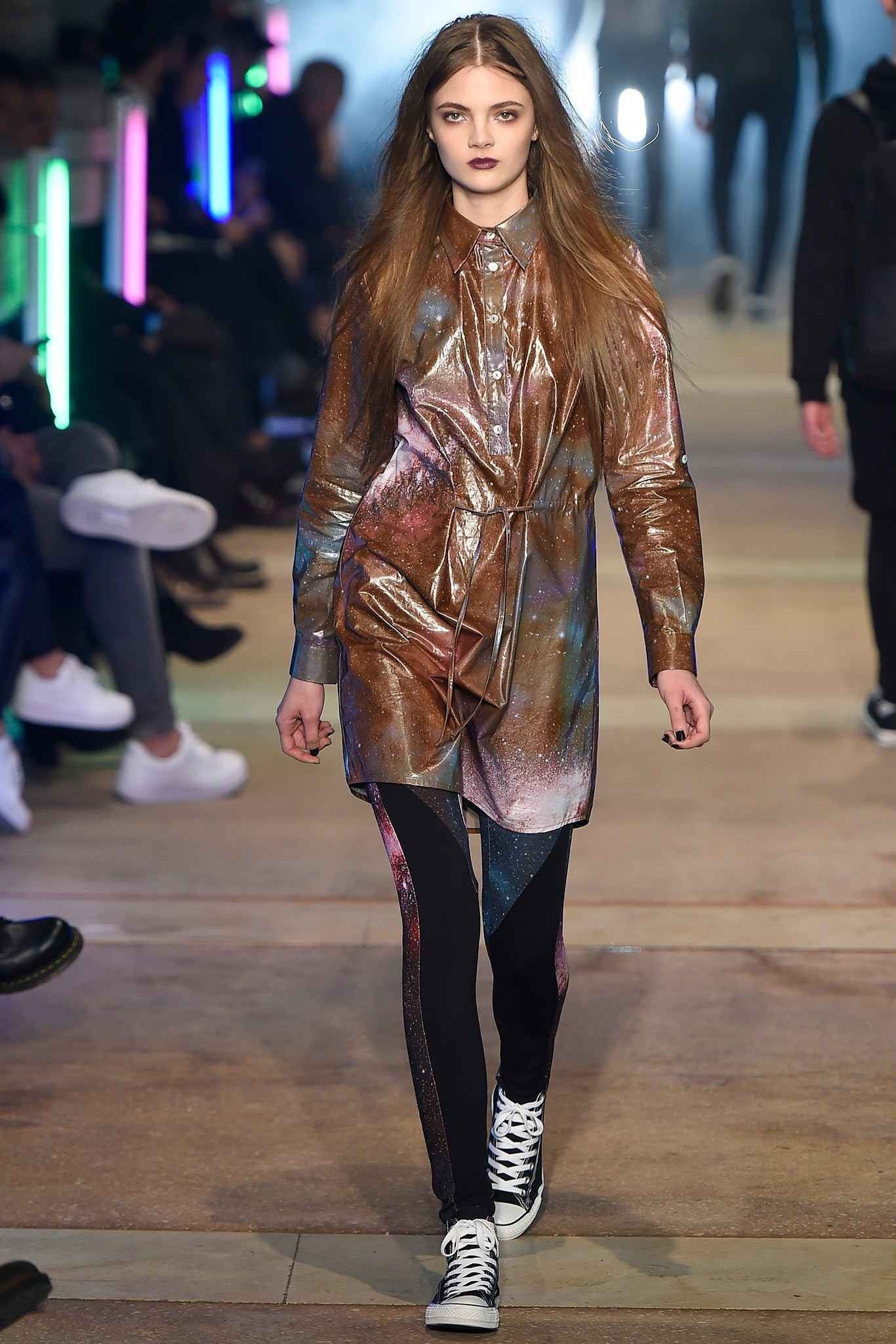 Arezzo Cabrol inherited the design, and established its own brand name. The brand is managed by its two main branches in Paris and Istanbul to produce engineering and architectural pieces. Her designs were exhibited at the Museum of Contemporary Art in New York City, and wears celebrities such as Mila Jovovich and Gisele Bundchen. 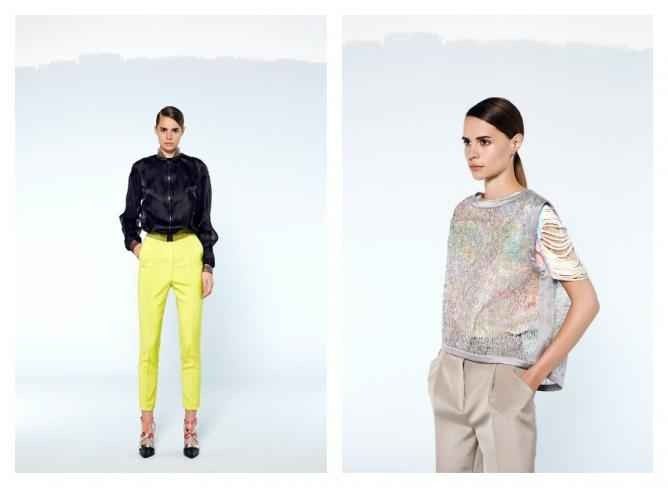