Galata Tower overlooks Istanbul visitors in Turkey and is one of the most important tourist attractions in the ancient city after its construction since the year 528. Those who climb to the top of the tower can see the city bridge connecting the Asian and European sections as well as the Gulf Bridge. Anyone who visits the tower can watch it and look at the architecture, or when visiting one of the cafes surrounding it.

This tower, located in the Portuguese capital of Lisbon, is classified as a UNESCO World Heritage List, and its construction and history are considered a masterpiece since the sixteenth century, and one of the most important and most visited attractions of Lisbon. The tower formed a starting point for many Portuguese explorers during the Age of Discoveries, and its construction was completed in 1521.

The Qutub Minar near the Indian capital, Delhi, is a masterpiece and an example of Islamic art in India. The tower was built at the beginning of the 13th century using red sandstone. The adjacent monumental area includes mausoleums, a high gate, and two mosques, one of which is called the “forces of Islam”, the oldest in the North India region.

The three towers known as the “pagoda” (Buddhist temple) are among the few Buddhist architecture still preserved in China. The towers are located close to the historic old city of Dali and have survived many natural disasters and wars. The middle pagoda is one of the tallest temples in China.

One of the most famous landmarks in Toronto, Canada, and it is located in the heart of this city. This communications tower was built between 1973 and 1976 by the Canadian Transport Company, where it rises 553 meters and has been holding the title of the tallest building in the world for 30 years.

The Burj Khalifa in Dubai is 828 meters above the ground, giving it the title of the tallest building in the world so far. It combines fine art, engineering beauty and a rich heritage. Burj Khalifa has offices measuring thousands of square meters, residential units, a hotel, a restaurant, and an outdoor observation deck.

One of the most famous tourist attractions in Italy is these wonderful towers in the city located in the state of Tuscany. These are currently 14, and previously 77 were designed to fortify the city, in addition to turning it into a competition between the wealthy families in the region previously. Today the city is called the “Medieval Manhattan”.

Ben Bin Tower is one of the most important landmarks that tourists are keen to visit in the British capital, London, and one of the most prominent tourist attractions around the world. Work began at 1856, and officially opened three years later on June 3, 1859. It is one of the most famous devices in the world for measuring time, due to its fineness, so it is considered a symbol of World Time and is currently subject to renewal that will not sound the famous alert when the watch is half-hour For a period of 4 years.

The Tower of Pisa was built in Italy, and the bell of the Cathedral of Pisa was placed on it, and the site was chosen to overlook the Miracles Square, in the state of Tuxana and the Roman style was followed in its construction. His inclination was not planned, as it was supposed to resemble the rest of the church’s constellations, and in World War II he was in danger of being destroyed. Today, it is one of the seven wonders of the world, and one of the most important tourist places that visitors to Italy visit.

The Eiffel Tower is a symbol of Paris, France and one of the most famous landmarks in the world, and indeed the most famous of them. The tower was built by Gustave Eiffel mainly to participate in the Paris International Exhibition in 1989 at an altitude of 300 meters and the tallest tower in the world for the year 1930 remained. The tower visits millions of tourists annually, making it the most visited site in the world. 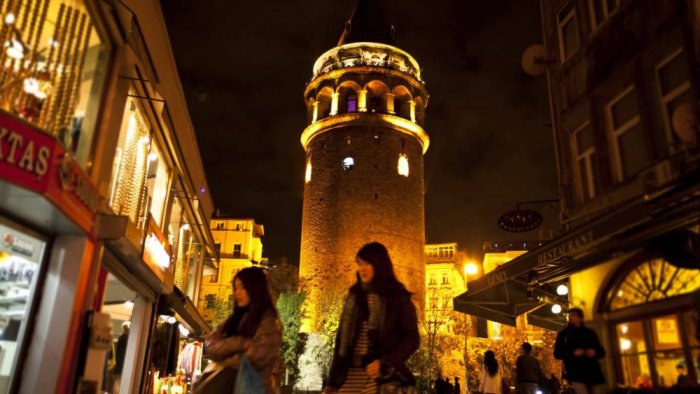 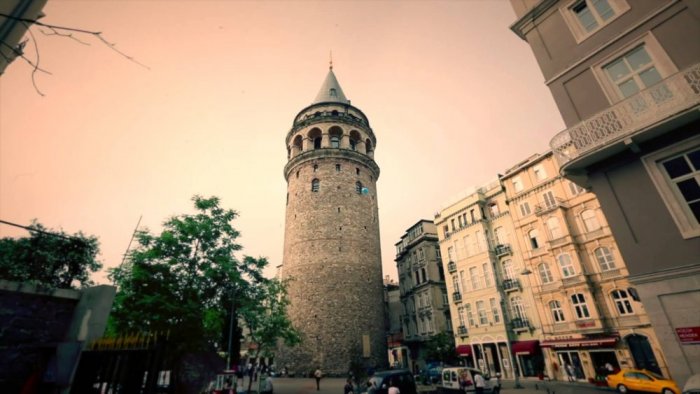 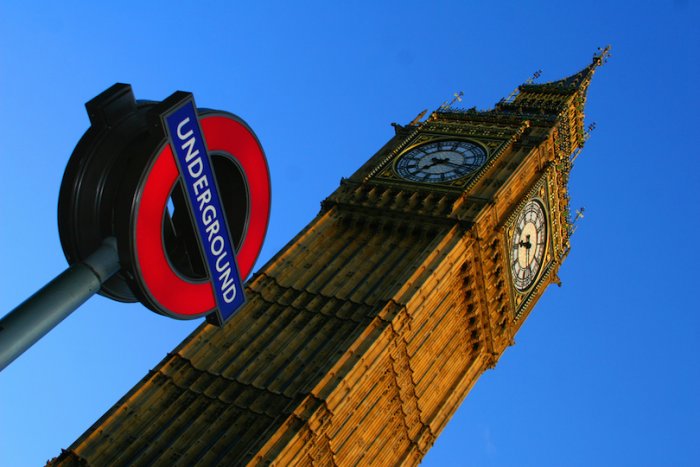 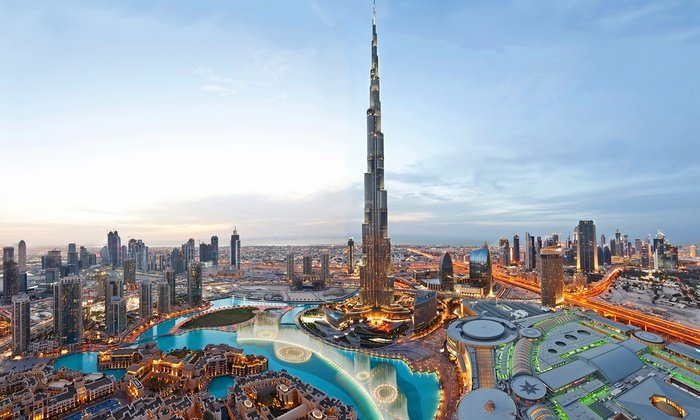 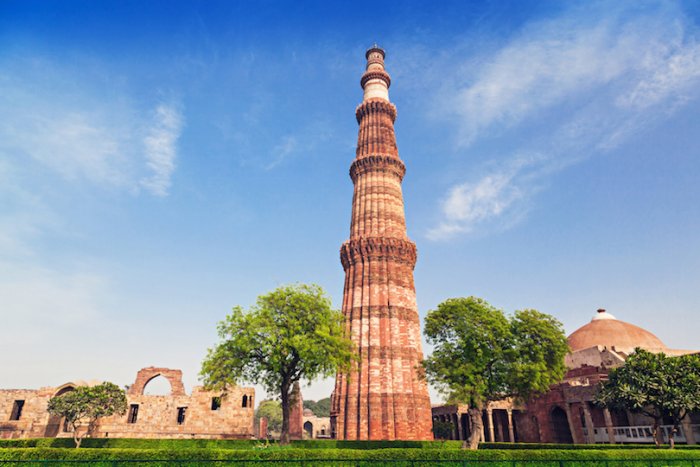 The area of ​​the three temples in China 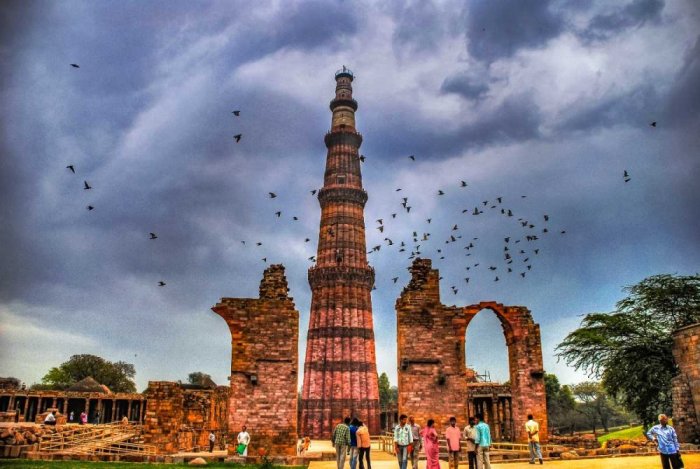 From the Qutub Minar 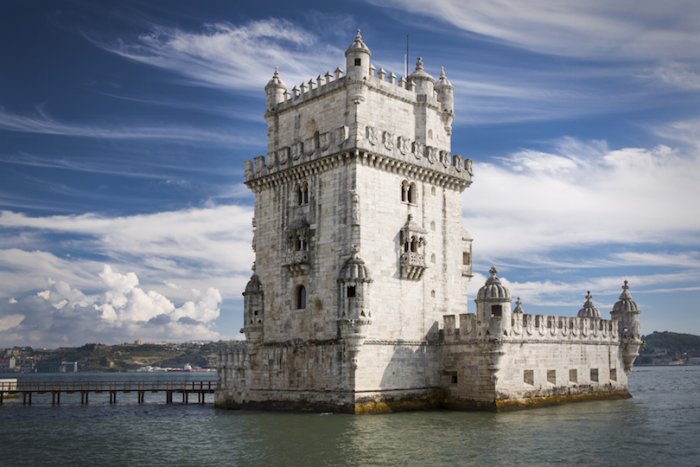 From the Belem Tower 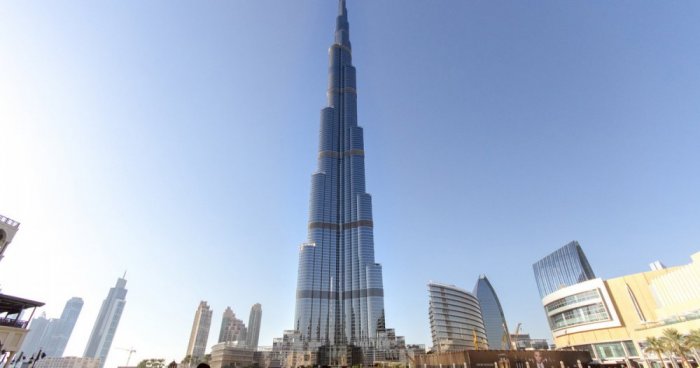 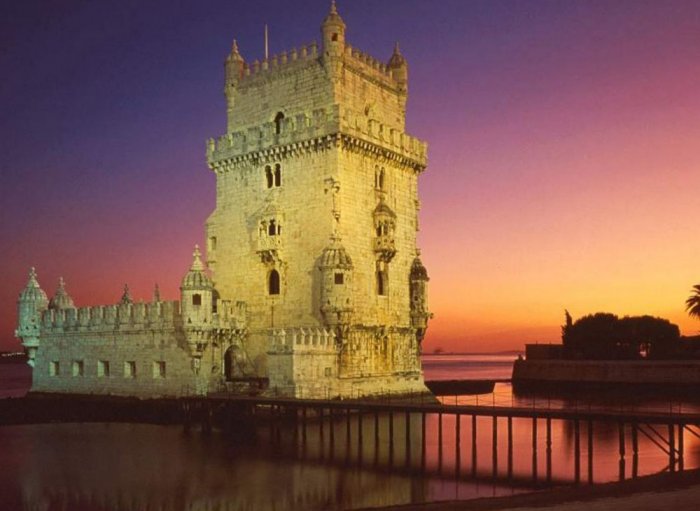 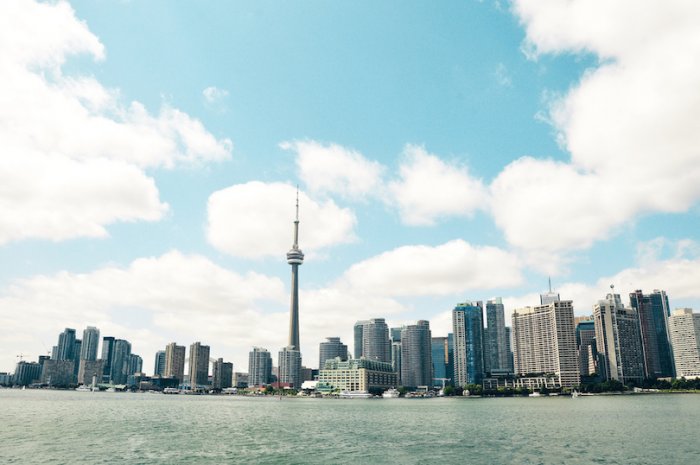 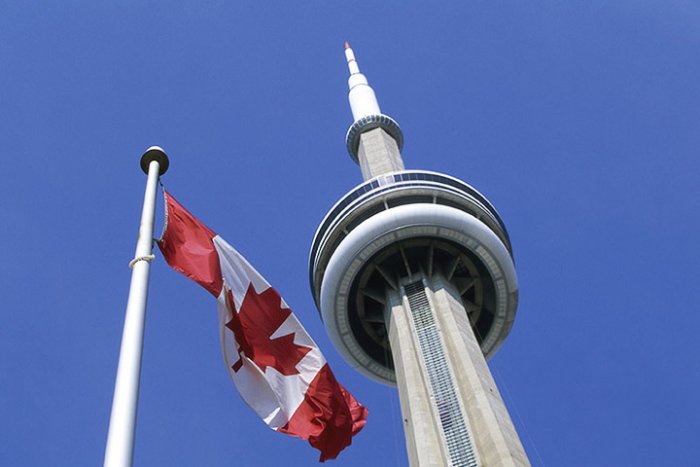 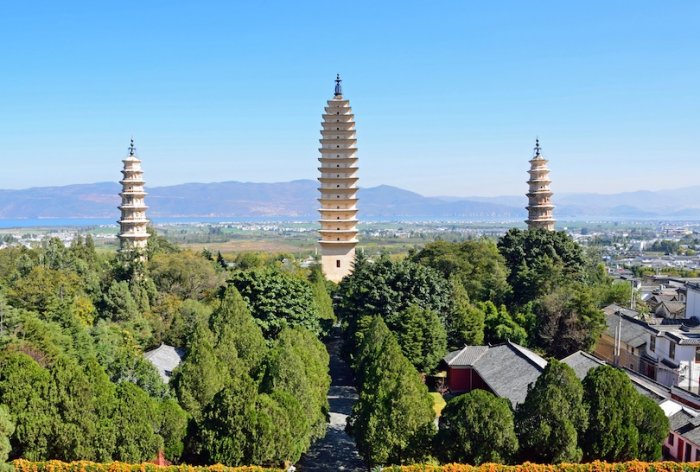 The three temples in China 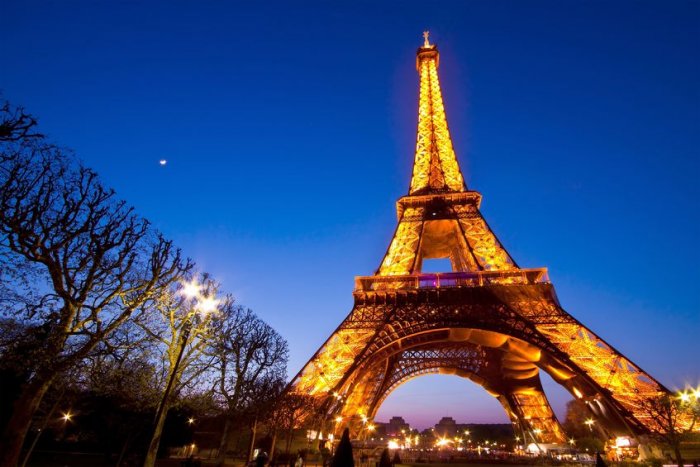 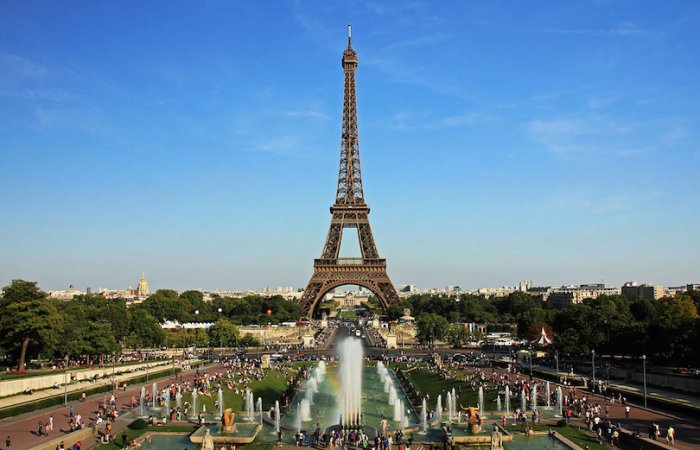 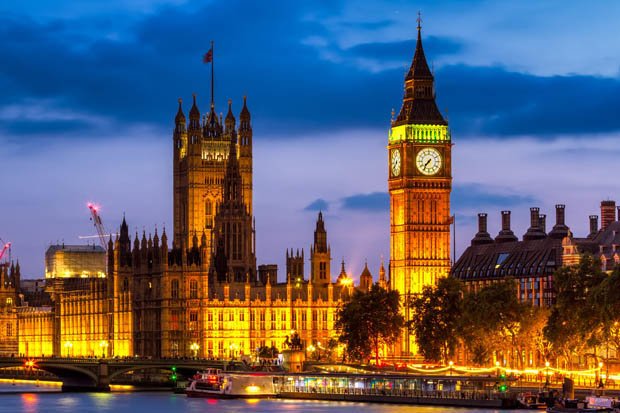 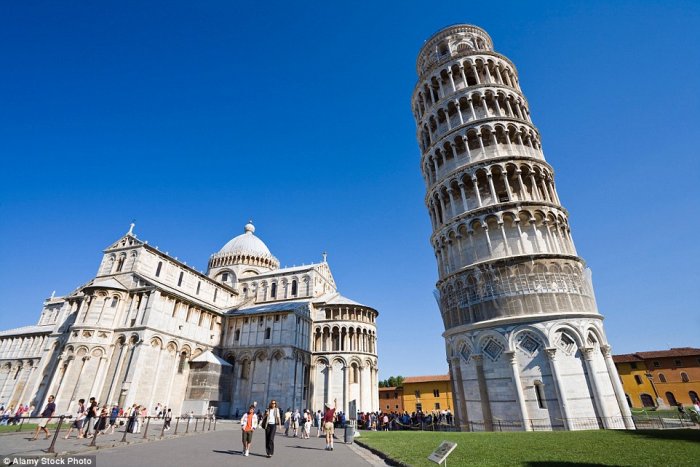 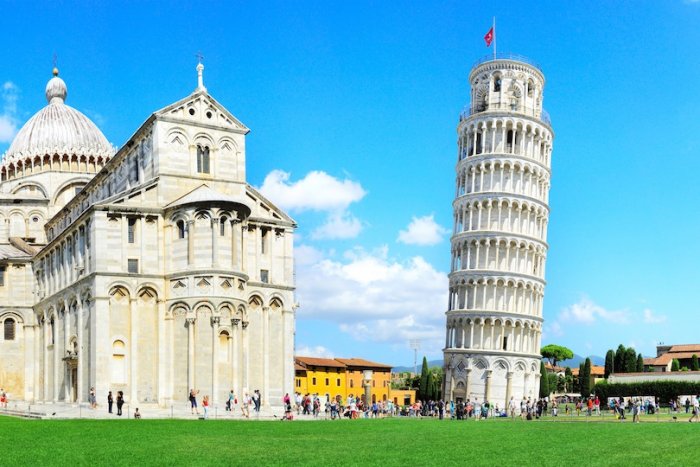 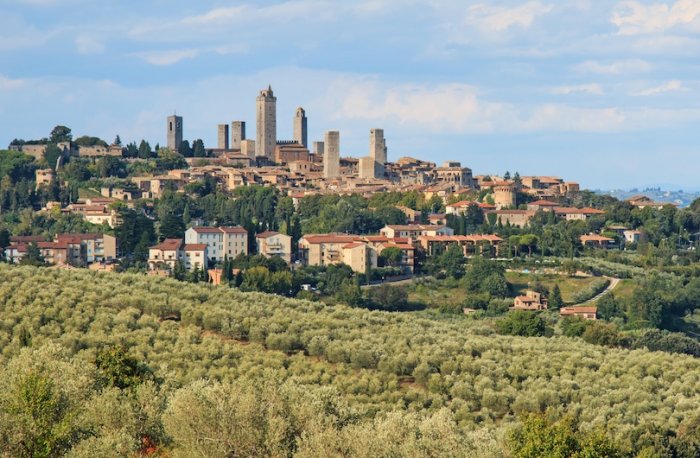