The most important 3 activities near the Green Mosque in Bursa

The architecture called “Bursa Architecture” started with this “Green Mosque” (in Turkish: Yeşil Camii) or the first Muhammad Mosque, which is part of a large group of buildings. This group of buildings consists of a mosque, a maqam, a school, a public kitchen and a public bath located in Bursa
This mosque was built at a time when civil wars were at the end of their time and peace had begun to return to the area. The mosque was ordered to be built by Sultan Mehmed I of the Ottoman Empire, and its construction was completed in December 1419 or January 1420. The architect who built this mosque was the minister (Hakki Avaz Pasha), and the artists who created the decorations are (Ali bin Ilyas) and ( Muhammad Al-Muqannan). 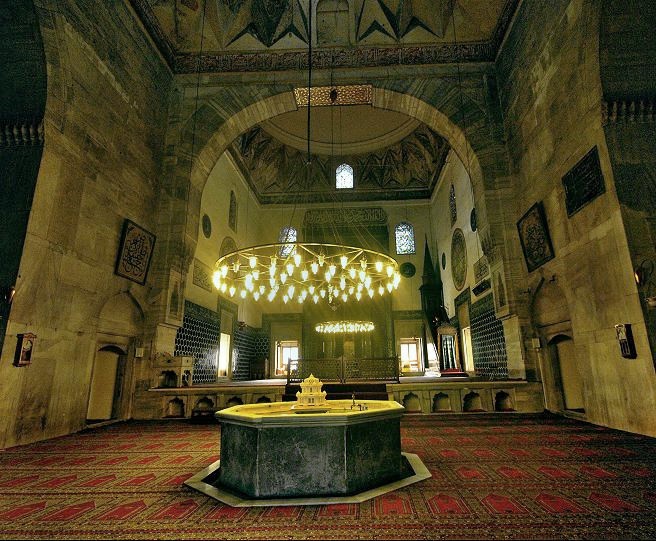 When the Green Mosque was exposed to an earthquake in 1855, the Ottomans completely renovated the mosque, supervised by the architect (Léon Parvillée), and this architect succeeded in preserving the mosque, but he was inexperienced in the methods of modern Ottoman architecture, as affected by the lack of money and skilled workers. 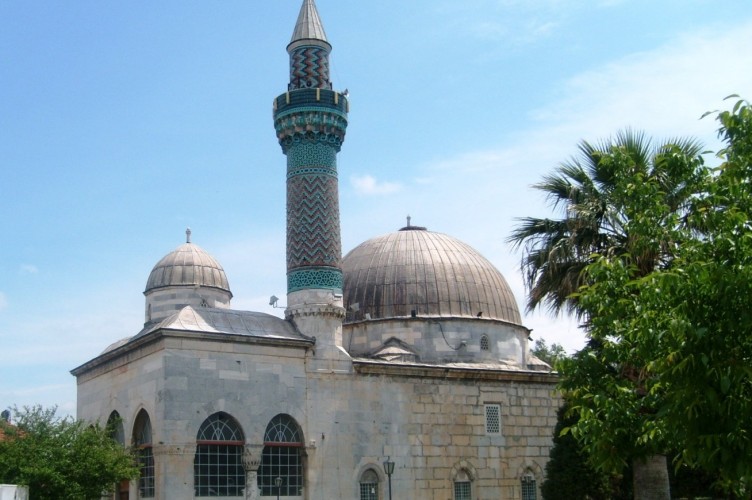 Things you can do

• The green mosque from the inside is very impressive through the decorations and colors that decorate its walls and it is an ideal place to take memorial photos in addition to the surrounding area
• There are many beautiful cafes near the mosque, you can have a snack and relax in the pleasant atmosphere that these cafes provide 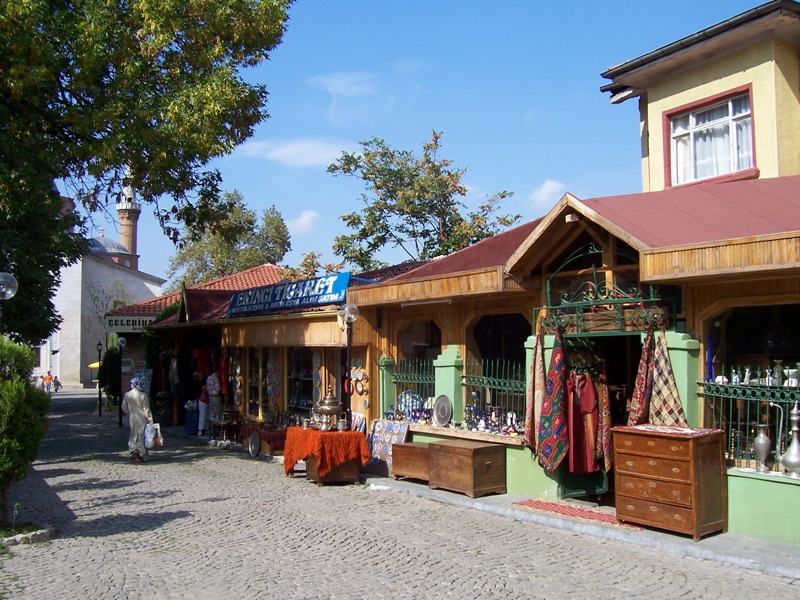 The most important 28 of the tourist places in Bursa

The 9 best recommended hotels in Bursa

The 7 best places to shop on the Turkish Stock Exchange

Tourist programs for 5 days on the Turkish Stock Exchange