The city of Cannes is one of the most famous cities of the French Riviera, famous for hosting the International Film Festival. It is also full of tourist attractions, the most prominent of which is Antibes Street, which is one of the best shopping streets in France. The city is famous for its beautiful sandy beaches.

The French city of Cannes includes a group of the best hotels in France, and we have collected for you a package that includes recommended hotels close to the sea and attractions .. Read more 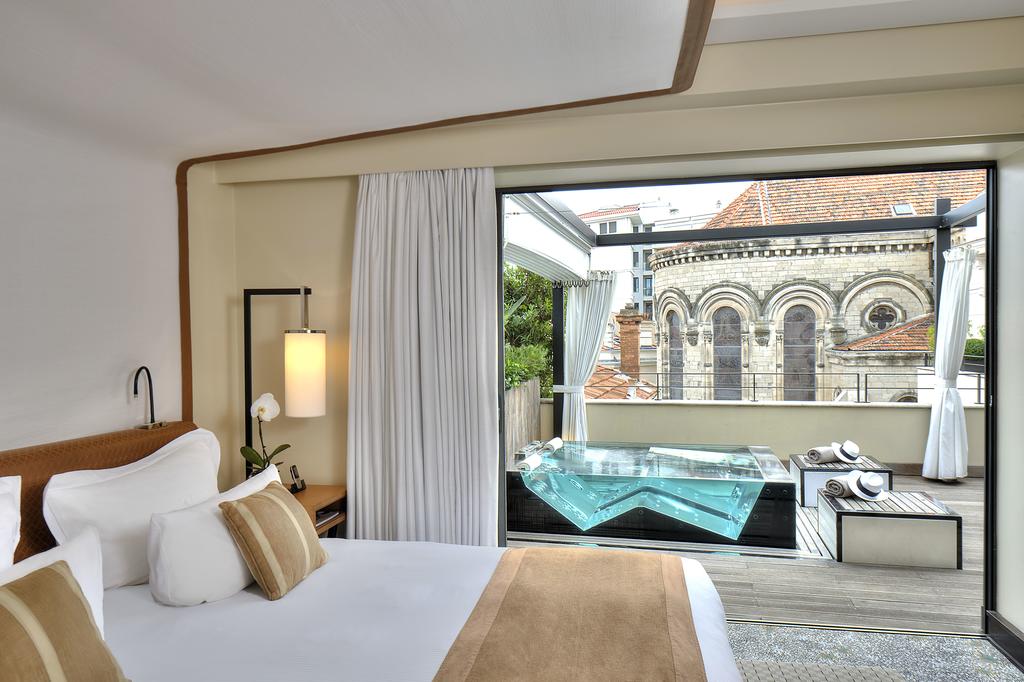 Palace of celebrations and conference hall

The most famous tourist attractions in Cannes, France, where it specializes in organizing parties and events that take place in the city, and such events are held throughout the year, the place attracts many famous people in the world, the palace is characterized by its simplicity of luxurious red, in addition to its beautiful architectural style 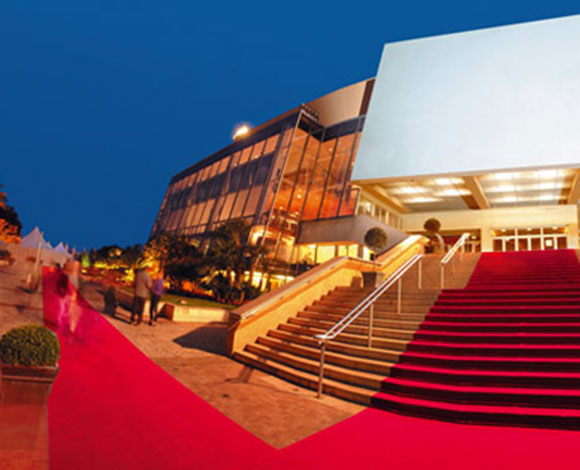 The old city reflects the ancient French heritage and is characterized by its calm atmosphere and its beautiful streets. The old city contains a famous square called the Custer Square which is the main center of the city as it contains many restaurants and the Custer Museum, which includes many distinct antiques, is one of the most important areas of the French city of Cannes 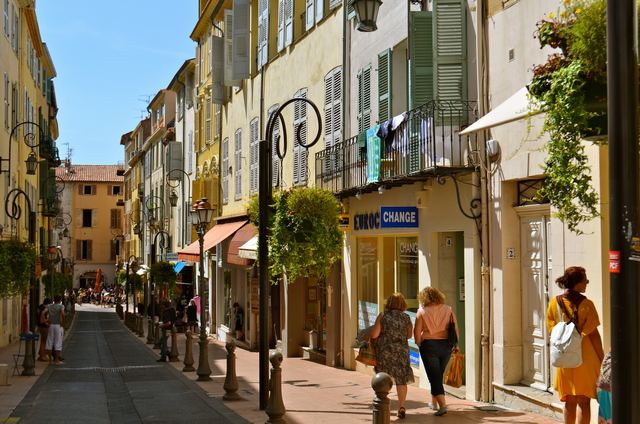 The Museum de la Mer is one of the most important places of tourism in Cannes, France. It is located on the island of Sainte-Marcuret, 1 km from the city and is dedicated to displaying the most beautiful marine treasures extracted from the sea floor, some of which date back to the Roman period 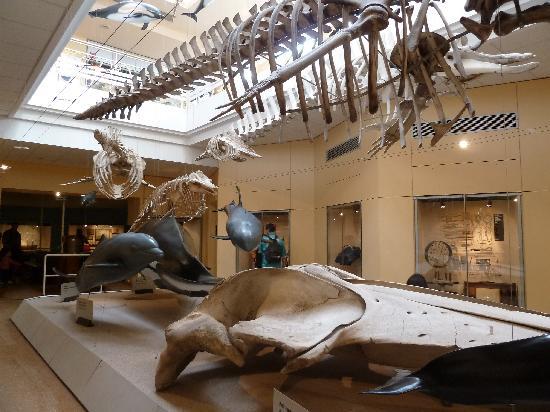 One of the best tourist places in Cannes, France, where it attracts large numbers of tourists, it includes a large number of itinerant vendors and stores in addition to restaurants and cafes, paintings that announce the Cannes Film Festival held every year, are made in La Croisette Street. 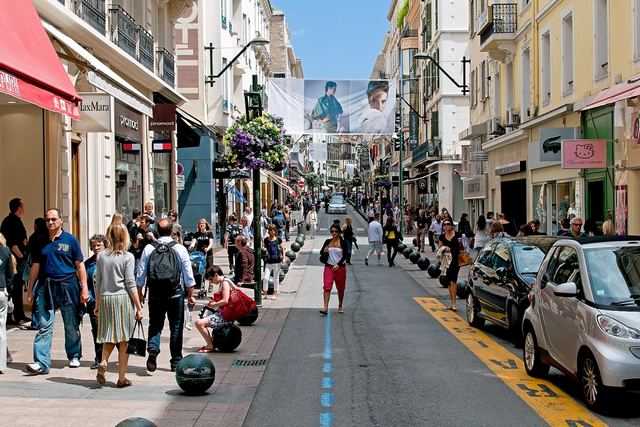 The most important 5 tourist places in the French Chamonix

The best 3 places to shop in French Nice