The most important advice to save money when traveling to Dubrovnik

In recent years the Croatian city of Dubrovnik has gained a remarkable reputation as one of the most beautiful European cities in recent years and is one of the most visited cities. But this distinguished tourist discovery also led to higher prices in the city in almost all aspects of accommodation, restaurants, tours, etc., so follow us today with the most important advice to save money when traveling to Dubrovnik.

Travel in the busiest season

There is no doubt that the best way to save money in Dubrovnik is to visit it away from the high season that runs from June to August. Prices become more moderate in the period between March and May and then between September and December without losing in return the pleasure of the visit and its distinctive activities, and this is reflected in the residence and tour prices, as you will not find yourself in the sea of ​​tourists in every corner of the city.

Choose an area around Dubrovnik

If you want to book a stay in the old part of Dubrovnik, you can expect to pay three times for choosing to stay elsewhere near it, as many tourists make the mistake of ignoring the surroundings of the old town such as Gruz, Lapad and Zupa, which are areas that suit travelers looking to save money. It should be noted specifically Zuba, which consists of villages overlooking the beach and only 15 minutes by bus from the center of Dubrovnik, and also includes many restaurants, a shopping center, hotels and other tourist facilities.

Although Croatia is committed to converting to the euro as part of the European Union, so far the local currency is still being used to pay in the country (the dollar equals almost 6 kuna). Some restaurants and shops can be paid in euros, but you will lose money due to calculations. Also, some restaurants offer special menus to pay in euros, but you will be exposed to paying a lot of additional money at that time.

Ask for rebates if you pay in cash

It is common that you can ask many souvenir shops and gifts about obtaining a discount if you pay in cash, specifically in stores that sell expensive items such as jewelry, drawings, and handmade items. Ask for a discount that may reach 20% sometimes.

Avoid taxis from the airport

One of the easiest ways to spend a lot of money in Dubrovnik is to take a taxi from the airport instead of the bus. The city center is only 25 minutes away from the airport, so I wait for the bus that transports tourists and visitors to the center every half an hour at a cost of about 10 dollars only and can also be taken on the way back. 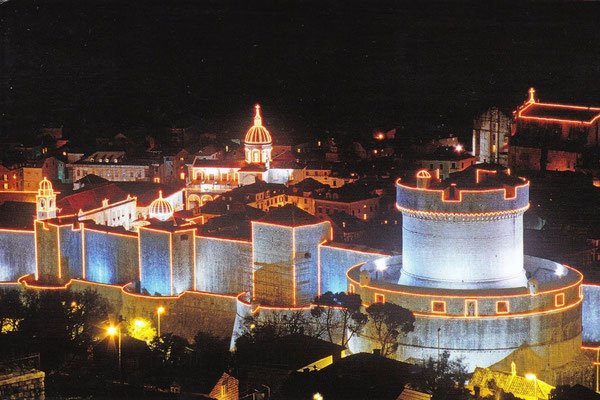 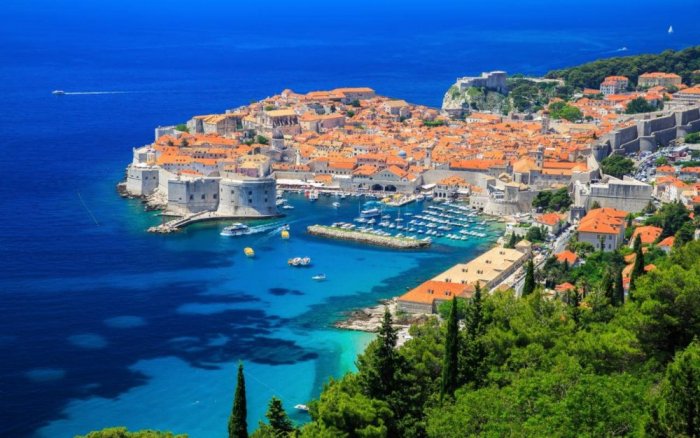 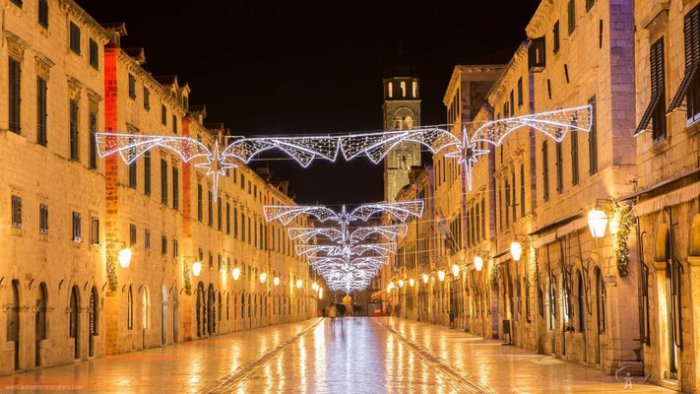 Dubrovnik at the end of year season 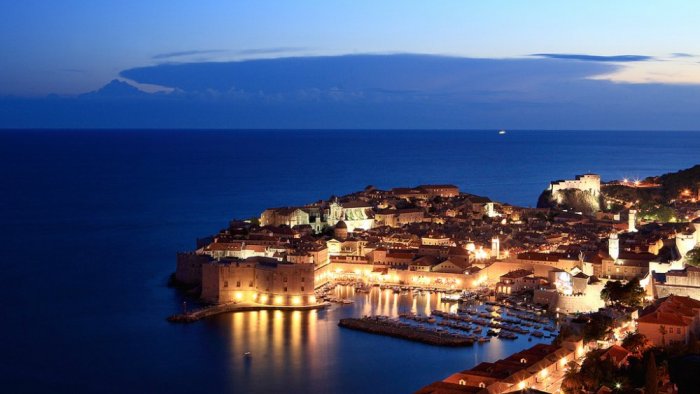 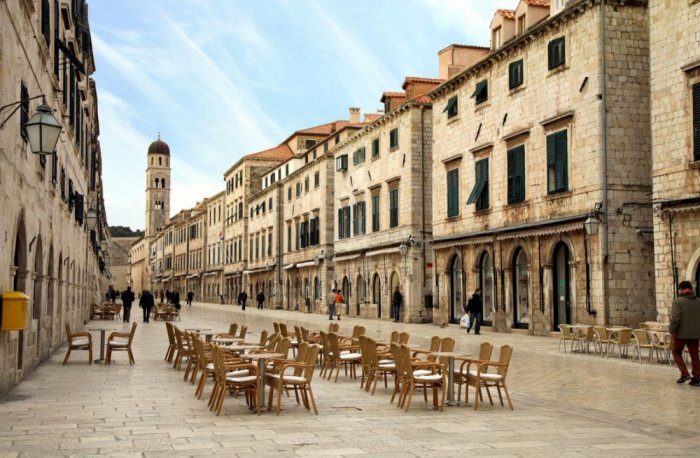 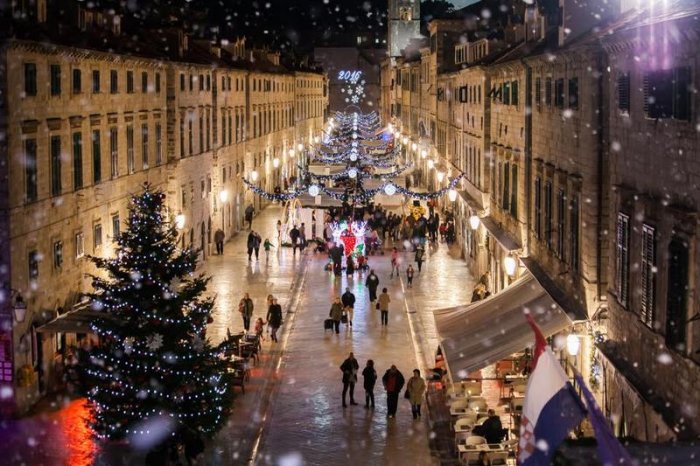 View of Dubrovnik in December

The most important advice before traveling to Yerevan