The most important and beautiful tourist places in Varna, Bulgaria, the country’s summer capital

The tourist sites of Varna Bulgaria are the most important characteristic of this wonderful coastal city and of course are the main attractions of the country,
This is in addition to its distinctive coastal location, and therefore it has something to offer everyone, regardless of taste or age, so make sure that you will fully enjoy and never get bored.
Varna is not the capital of Bulgaria but it is called the summer capital as it is the biggest summer haven for tourists and locals alike;
It is a port of the Black Sea, and here are the most beautiful tourist treasures of the city.

Varna Sea Garden Varna Sea Garden is a large park that extends along the waterfront of the city and is a national monument characterized by its landscape and architecture. Citizens and tourists come to the park to relax and have fun in the theme parks such as the Zoo for Families.
The most characteristic of the garden is that it contains extensive parks filled with many types of flowers and palm trees. 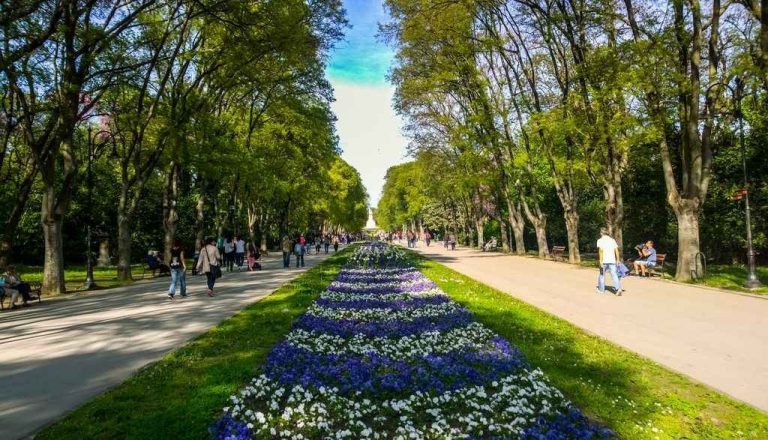 Varna Sea Garden Varna Archaeological Museum The city’s Roman heritage has given a collection of precious artifacts, but the museum’s most valuable piece is the precious gold pieces of the city;
Where visitors come to the museum to see a collection of precious gold coins that have been extracted from the ancient Varna tombs and date back to 6500 years, and this makes Varna gold one of the oldest golden treasures in the world.
Almost a kilo and a half gram of gold was extracted from the tomb of one of the priests alone.
These gold coins contain jewelry, decorative vessels, and others. 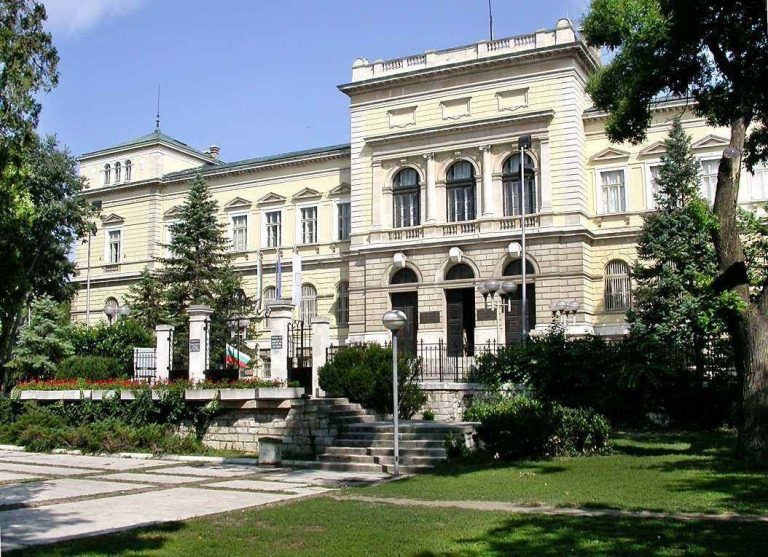 Varna Archaeological Museum Varna Cathedral The bright and majestic copper domes constitute one of the most famous and famous sights of the city as it is a landmark of the city; the cathedral was built after a long period of Bulgarian liberation from the Ottomans in the nineteenth century.
There are over fifty imposing religious icons that you can see inside the church that were donated by Russian Tsar Nicholas II in the early twentieth century;
There are a lot of other decorations inside that were added in stages due to the war,
For example, the huge stained-glass windows were not installed until the 1960s. 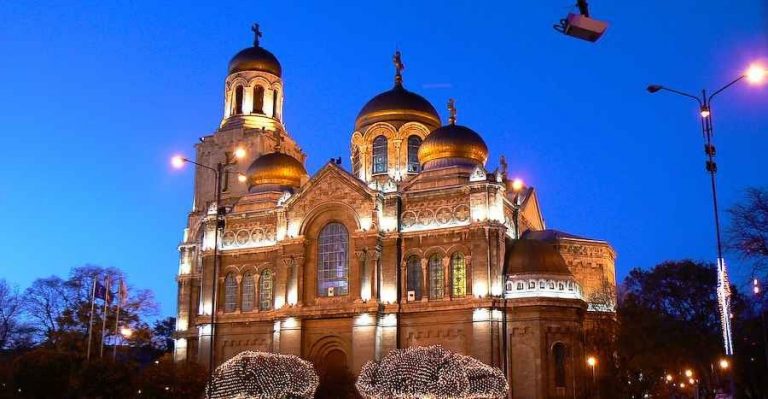 Varna Cathedral Varna Stone Forest This stone forest is a strange natural phenomenon in Bulgaria's only desert located in Varna.
It is a field of stone pillars, each of which reaches a height of seven meters and covers an area of ​​13 square kilometers.
These stone pillars are completely hollow and have formed due to a natural process known as methane oxidation from microorganisms.
Tourists always go there to see that stone forest and take some pictures;
But in addition, you can wander around and contemplate the only desert on the European continent. 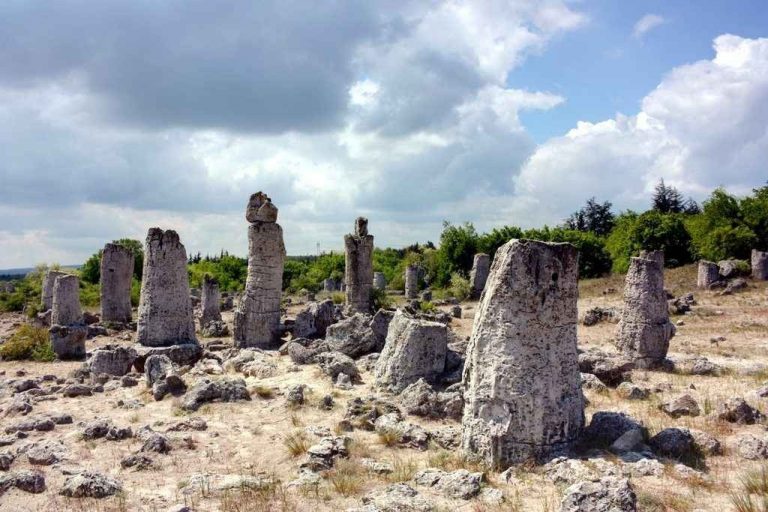 The most beautiful one-day trips from Varna

Tourist places Varna Bulgaria needs to include some places nearby in order to add to your trip more excitement and suspense. 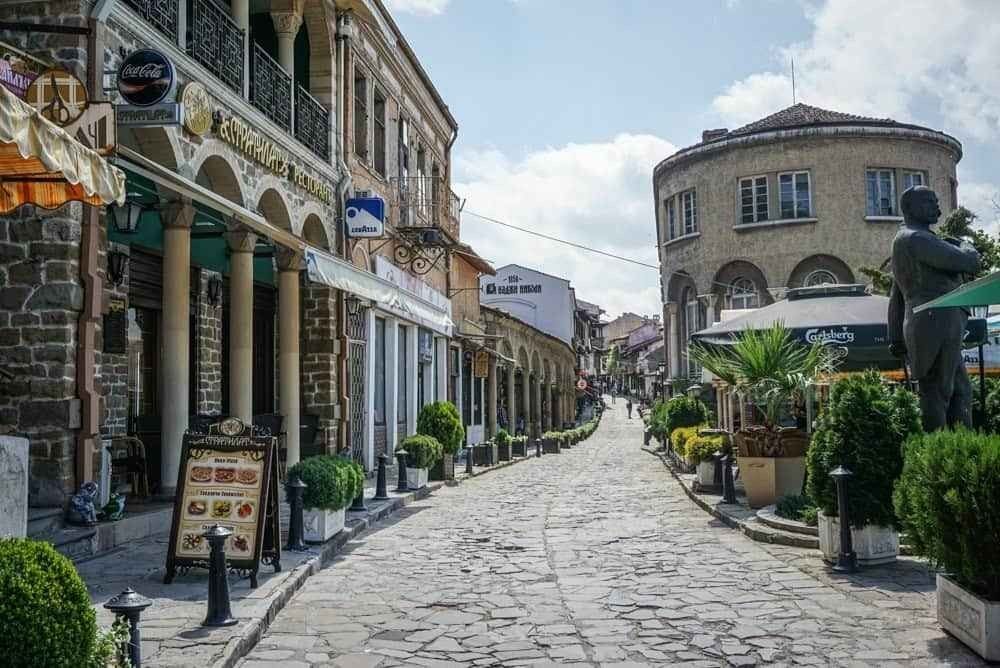 Veliko Tarnovo is located approximately in the middle of Bulgaria, in the north of the country in particular, and it has taken the capital for a long period of time. Therefore, it contains many monuments and evidence that indicate the greatness of these periods in the life of the city. Given the value of the big city in the life of the people of Bulgaria, a description has been added (Veliko) means (the Great) to its original name (Tarnovo). Paved with pebble A neighbor overlooking the river (Yantra), which makes tourists fall in love with these enchanting scenery. Tips before visiting Veliko Tarnov And wear a hat to protect from direct sunlight. 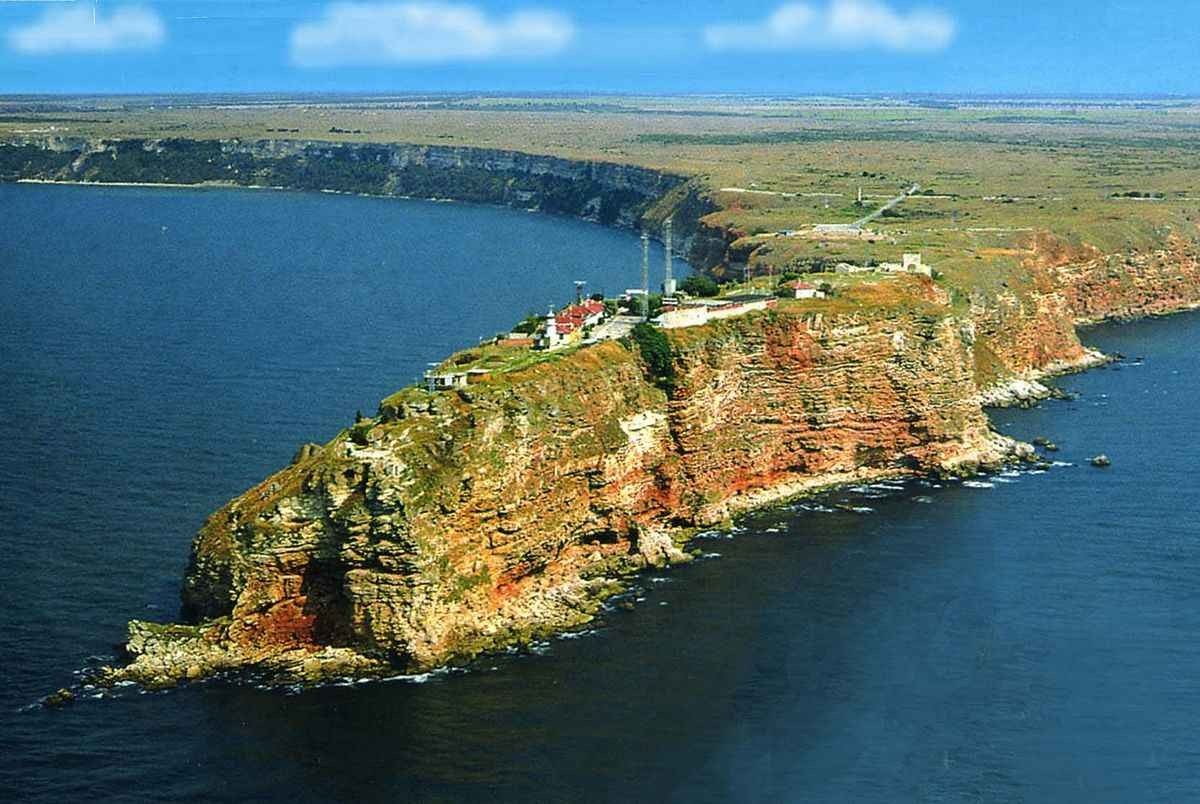 The trip from Varna to Ras Kaliakra is the best opportunity to see the most beautiful places in the northern part of the Black Sea coast. The journey takes almost all day at a distance of 160 km and includes a visit to more than one tourist attraction in the region. Among the most prominent of these places (Aladzha Monastery) which is one of the most famous The rock monasteries in the Montenegrin region in Bulgaria. The monastery was built in the period between the thirteenth and fourteenth centuries AD and the monastery includes many natural rock caves inside it. Despite the nature of the rock monasteries there are some of the best artistic architectural facades that were made in the Middle Ages. The witch in this The tour of Cape Kaliakra, which has been classified as a nature reserve in Bulgaria as a result of the beauty of its nature and its location. Among the rocks. This is in addition to the dozens of species of plants and animals that were found in the cleanliness of the environment in this region as an opportunity to reproduce and grow. Given that the area of ​​this head exceeds 2 km inside the Black Sea, it is the longest in the Balkans. 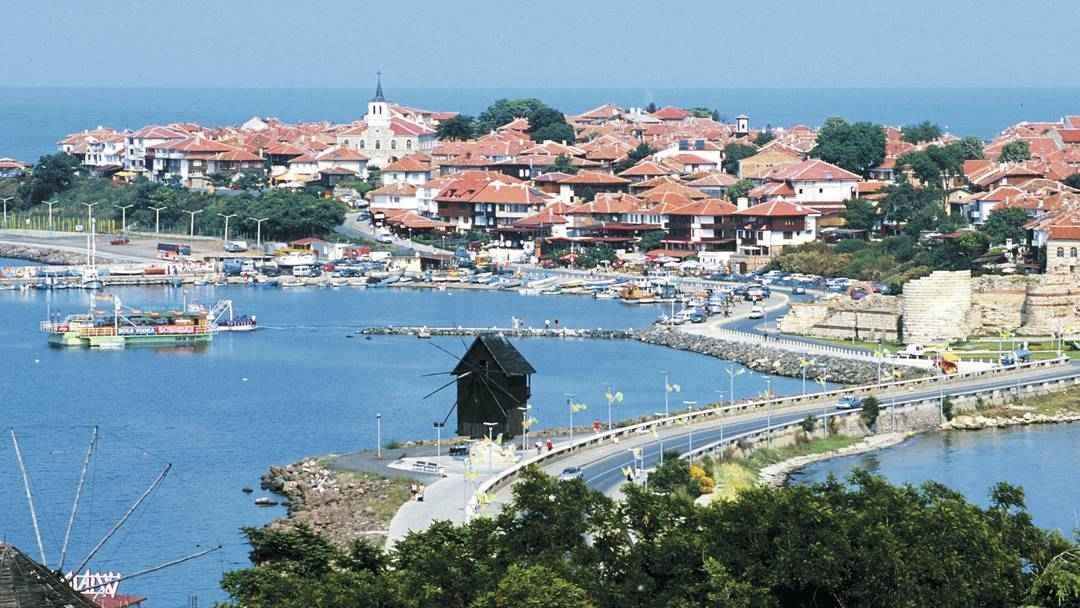 Tourist places Varna Bulgaria is not the only one that has a depth in history, there are also many valuable historical monuments and buildings outside the city. The ancient historical city of Nessebar is located on a peninsula in the water with a length of 850 meters and a width of 350 meters. Given the historical and human value of the ancient city, it has been declared as a reserve Historic in the year 1956 AD and in 1983 it was added by UNESCO to its list of unique human heritage. The historical value of Nessebar not only depends on being a historical city in Bulgaria but also is one of the oldest cities in the European continent and is estimated to be about 3,200 years old. From artifacts in Nesebar to a private museum in the city itself can also be visited. The museum is located at the front of the island and spacious rooms have been dedicated to mimicking the history of the city in earlier times such as the Roman and Byzantine and the modern Bulgarian state. They expand the construction of churches, which numbered 42, of which only 23 are currently left, most of which are used as museums. 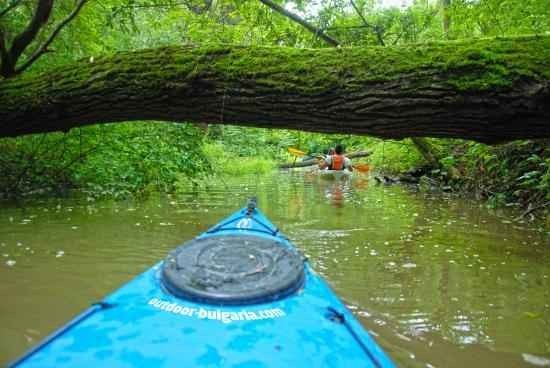 If you are a fan of natural places, one visit to the Kamcchia River area will save you from visiting many other places. The Kamcchia River region is one of the most places where green forests are located in Bulgaria. The southern part of the river is a natural reserve called (Sands of Kamchia River) which is It is one of the favorite areas for tourists to relax and go boating on quiet river cruises. You can also enjoy the diversity of water animals in the river, such as turtles and various types of fish. 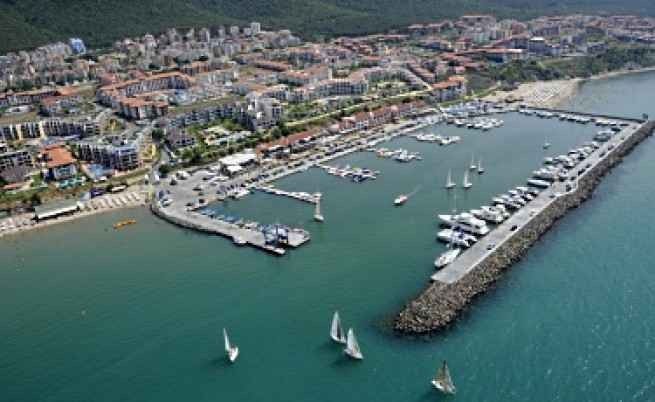 Sveti Vlas village is located only 10 kilometers from the historical city of Nesebar and only 2 kilometers from the beach. The village dates back to the second century when some tribes found it, and despite the village’s ancient progression it turned into a beach city par excellence and is one of the tourist places Varna Bulgaria given Because of its proximity to the city.