Visiting Egyptian museums is an integral part of visiting Egypt. It has a rich cultural history and heritage that stretches for thousands of years and makes exploring its history an indescribable pleasure.

And when you visit to Egypt, you have to divide the time to enjoy visiting some Egyptian museums that will help you enrich your experience by getting to know different aspects of its civilization.

The Egyptian museums range from historical, artistic, heritage and civilizational museums to open museums, and we accompany you on a tour with the most prominent of them:

The oldest and most important Egyptian museum, was established in 1835 on the banks of Lake Boulaq by order of the French scientist Auguste Mariette, who previously worked at the Louvre and wanted to set up a museum that includes Egyptian artifacts and antiquities.

The museum was later moved to its location in Tahrir Square in 1902 and opened by Khedive Abbas Hilmi II and considered one of the most important international museums because it includes the effects of the Egyptian royal families found in the Valley of the Kings, and also includes a special section of the Pharaonic mummies and the treasures of King Tutankhamun.

This museum was established in 1910 with the efforts of a thick discotheque of Pasha to include a human heritage dating back to Christianity, its entry into Egypt and the region, the religious conflict that witnessed Egypt and the era of the martyrs, and the journey of the Holy Family.

The Museum of Islamic Art in Cairo is considered one of the most important Islamic museums in the world, as it includes historical Islamic artifacts from Egypt, India, China, Persia, Iraq, Turkey, Andalusia and others.

The museum’s exhibits include ceramics, textiles, glass, manuscripts and literature. It was established in 1903 in the Bab Al-Khalq region, which witnesses the peak of Islamic architectural brilliance in Cairo, embodied in the Ahmed Ibn Tulun Mosque and Sultan Hassan Mosque, among others.

The museum chronicles many Islamic eras, including the Islamic conquest, the Umayyad, Abbasid, Fatimid, Ayyubid, Ottoman and others.

This museum was established in 1919 in the Zezenia area in Alexandria to include jewelry owned by the royal families in Egypt, with a grant from Princess Fatima Zahra.

The museum building is decorated in a classic style like the nineteenth century palaces, and contains many precious collections that date the relics of the family of Muhammad Ali.

Visitors to the museum can see 11,000 pieces of spectacular exhibits that express the height of art in the nineteenth and first half of the twentieth century in the holdings of Khedive Ismail, King Farouk, his sisters and wives of princesses.

Religions Complex is located in ancient Egypt and is one of Cairo’s archaeological areas. The area includes many museums and monuments such as the Babylon Fortress, the Coptic Museum and the Palace of Wax Museum.

It also includes the Amr ibn al-As Mosque, the first mosque built in Egypt, the Jewish Temple of Ezra, and archaeological churches such as the Hanging Church, the oldest Egyptian churches, the Church of St. Abi Seifin, and the Church of Mary the Virgin.

The whole region is considered an open museum that bears witness to the region’s heritage and civilization, especially the Christian conflict with the Romans and the era of the introduction of Islam in Egypt. The region is called the Synod of Religions because it includes Coptic Christian monuments, Jewish monuments and Islamic monuments.

Al-Moez Street for the Fatimid religion of God

An archaeological street in Cairo, which is the largest open Islamic museum in the world, located in the heart of Fatimid Cairo, where street visitors get an opportunity to wander between many Islamic and Fatimid monuments.

The street is an important historical reference and it is listed on the UNESCO Heritage List, especially since the ancient historical gates of Cairo surround the site from several sides. 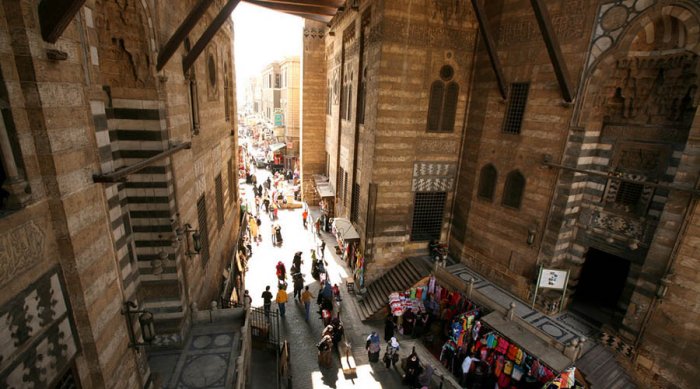 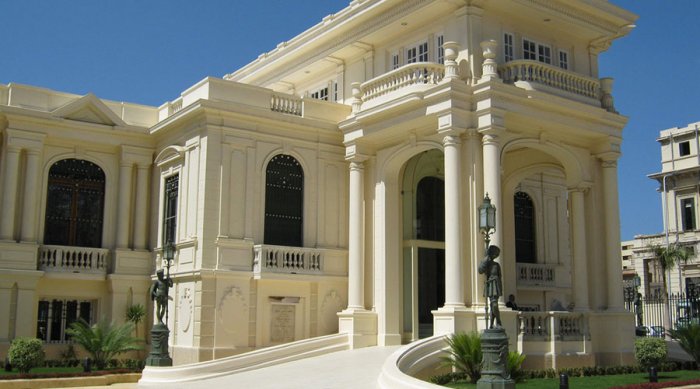 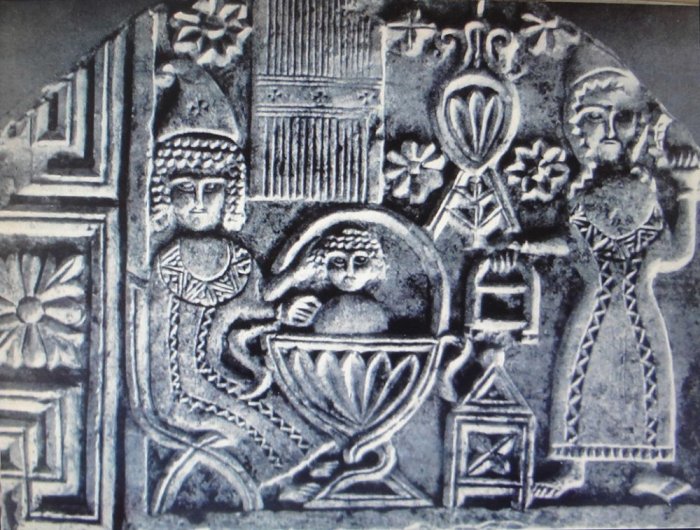 The property of the Coptic Museum 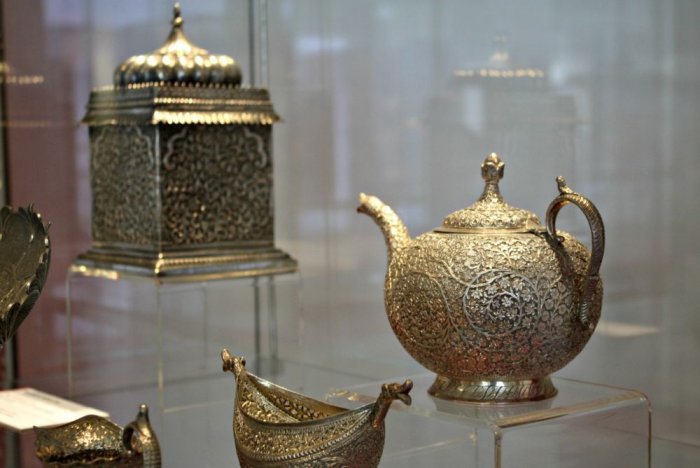 The holdings of the Museum of Islamic Art in Cairo 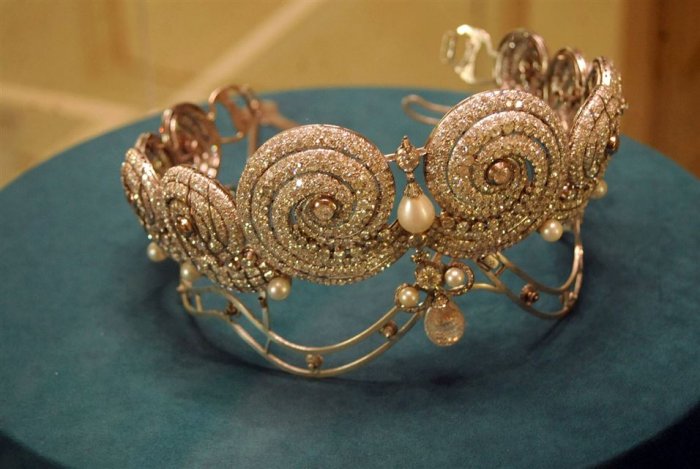 The property of the Royal Jewelry Museum 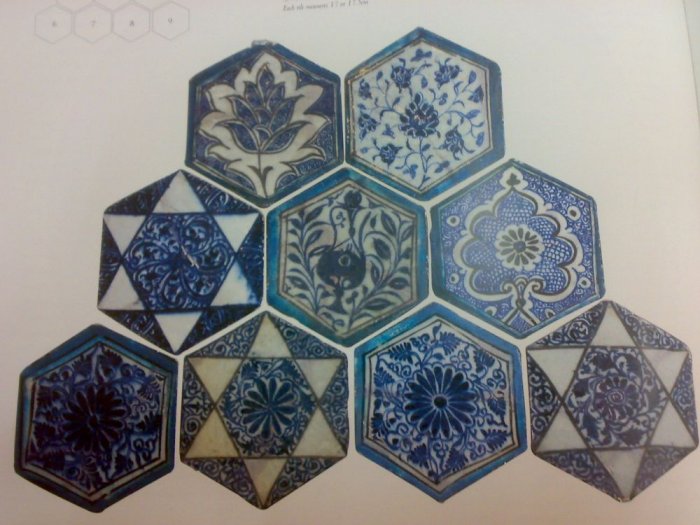 The collection of the Museum of Islamic Art 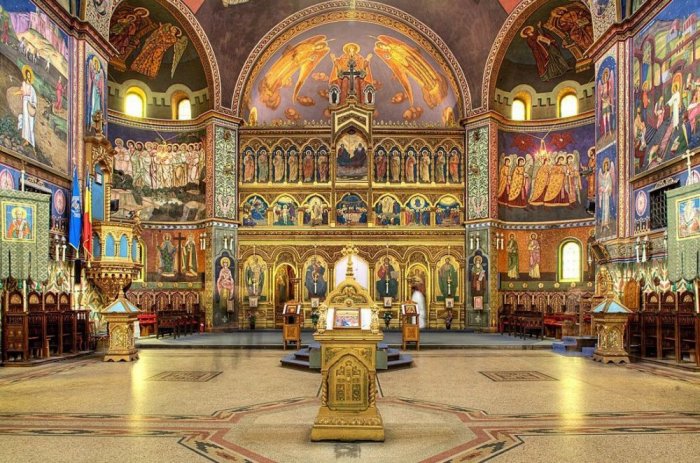 Church in the interfaith complex 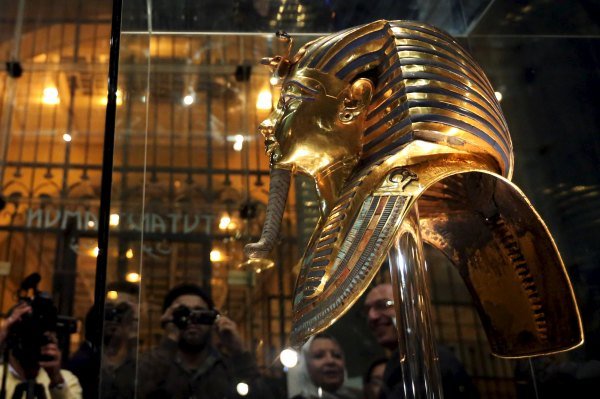 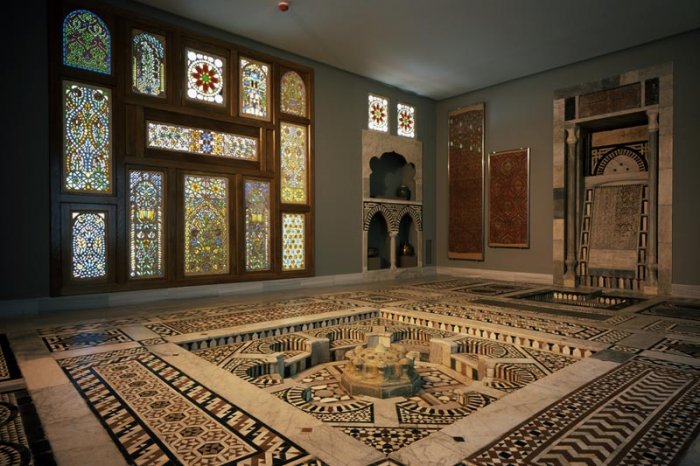 The Islamic Museum in Cairo 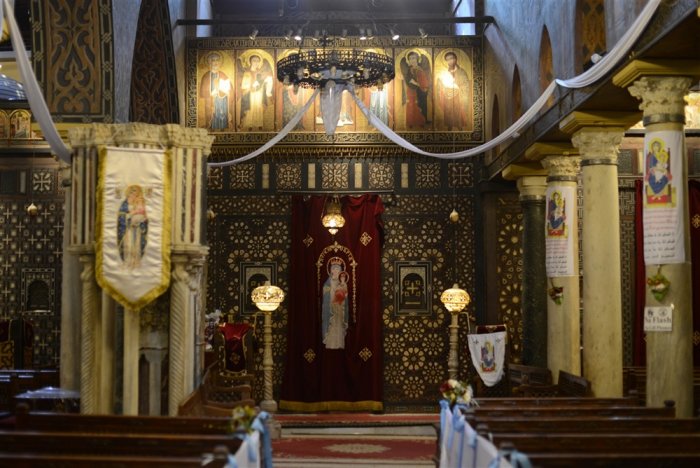 The Hanging Church of the Interfaith Council 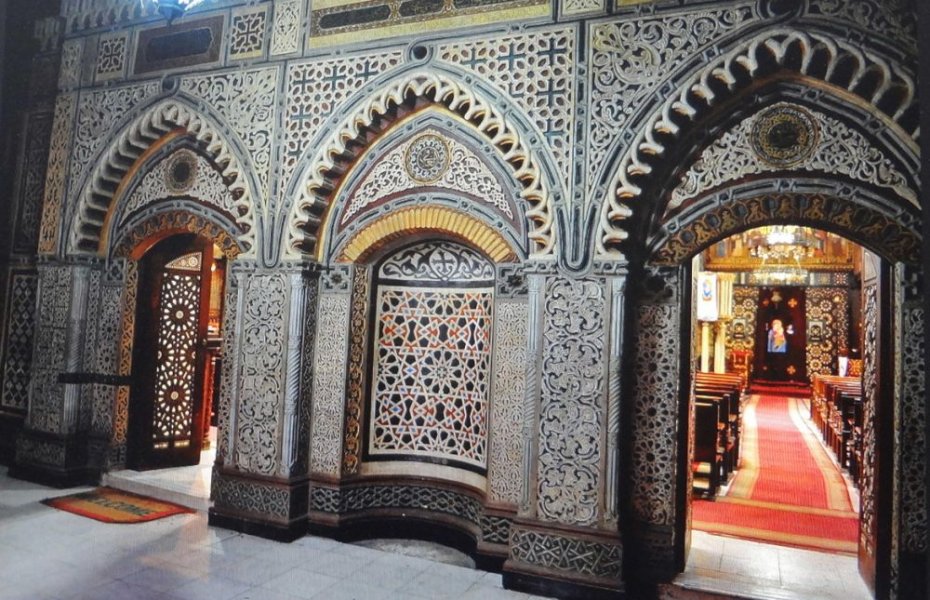 The Coptic Museum in Cairo 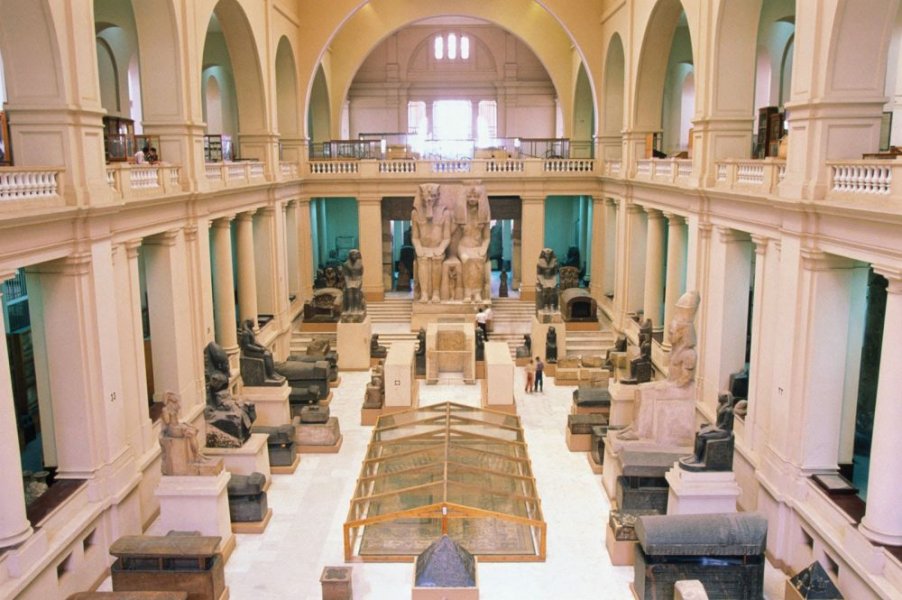 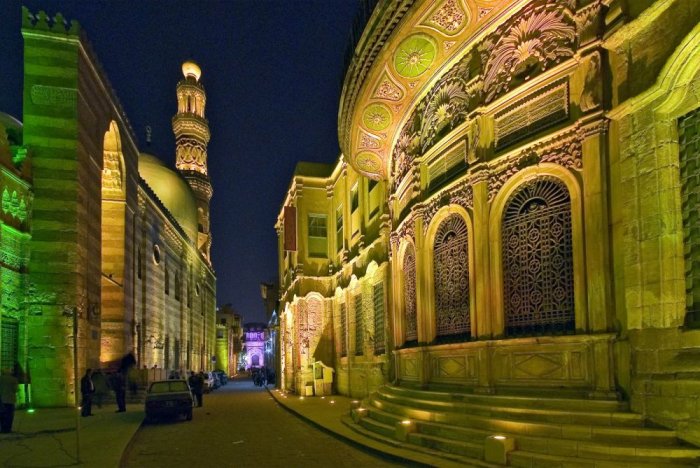 Al Moez Street to the religion of God 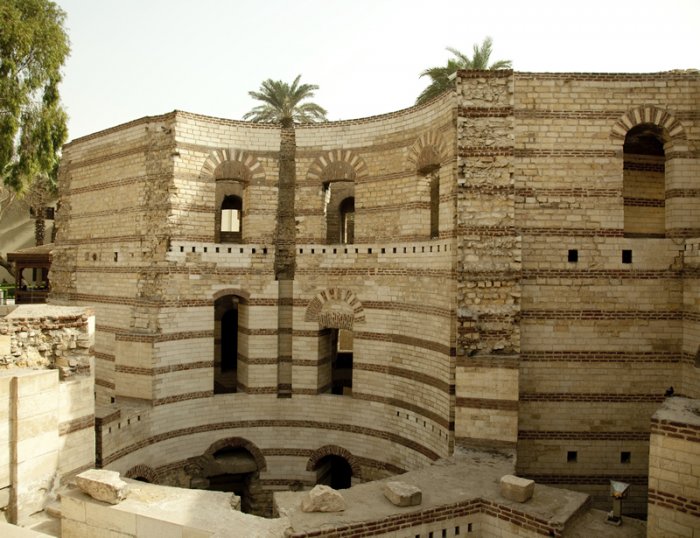 Remnants of the Babylon Fortress in the Complex of Religions 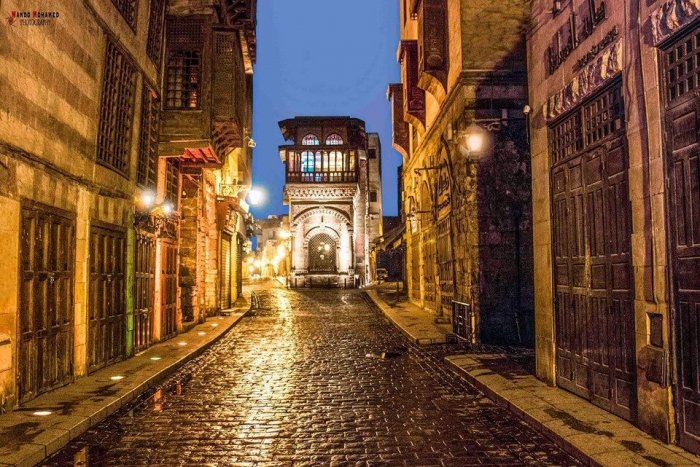 Antiquities on Al-Moez Street to the religion of God