The most important features of Sicily, Dora the Mediterranean

Mediterranean lovers enjoy their holidays on the shores of the most beautiful islands in the clear blue waters, and one of these islands is the Italian island of Sicily.

Sicily is a mountain island with a charming nature that attracts thousands to visit annually, as well as a long-standing history that adds to its historical value.

The beautiful weather also attracts many tourists to dive into its exciting waters and enjoy relaxation in the embrace of its picturesque geographical features that satisfy the passion of photographers.

And with your choice to spend the holiday on the Italian island of Sicily, do not forget to visit the following landmarks: 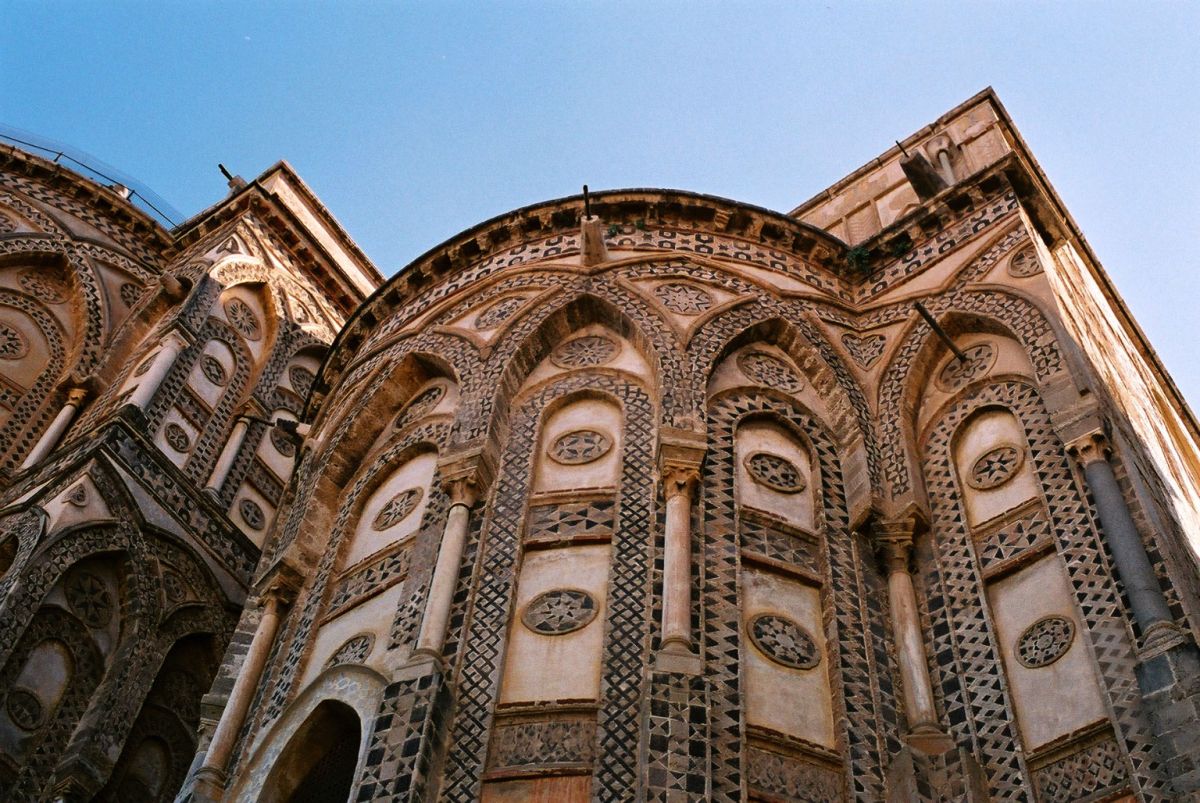 Home to orange and olive trees, this beautiful city is located on a hill above the sea, next to Palermo, the capital.

Monreale includes many beautiful architectural monuments, especially the Monreale Cathedral, which is the peak of art in the Italian monasteries. 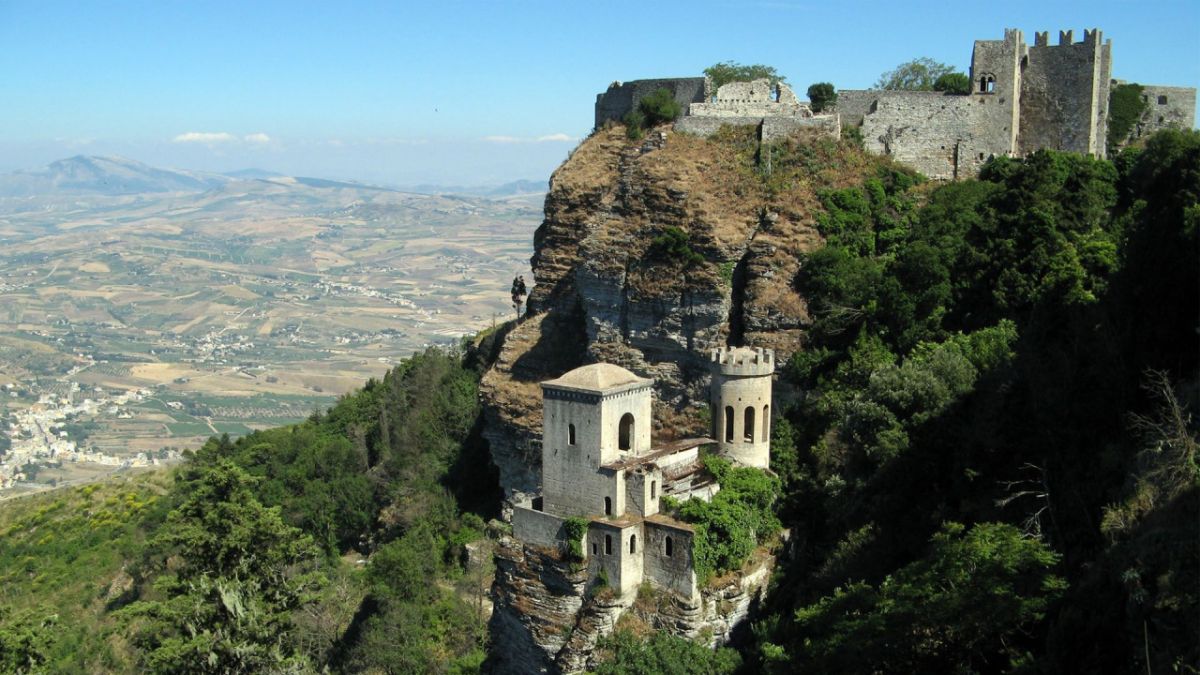 Aris is located on the mountain and overlooks the cities of Trapani and Moguja and is characterized by the presence of many castles and medieval palaces in it, which attracts many tourists and filming cinemas as well. 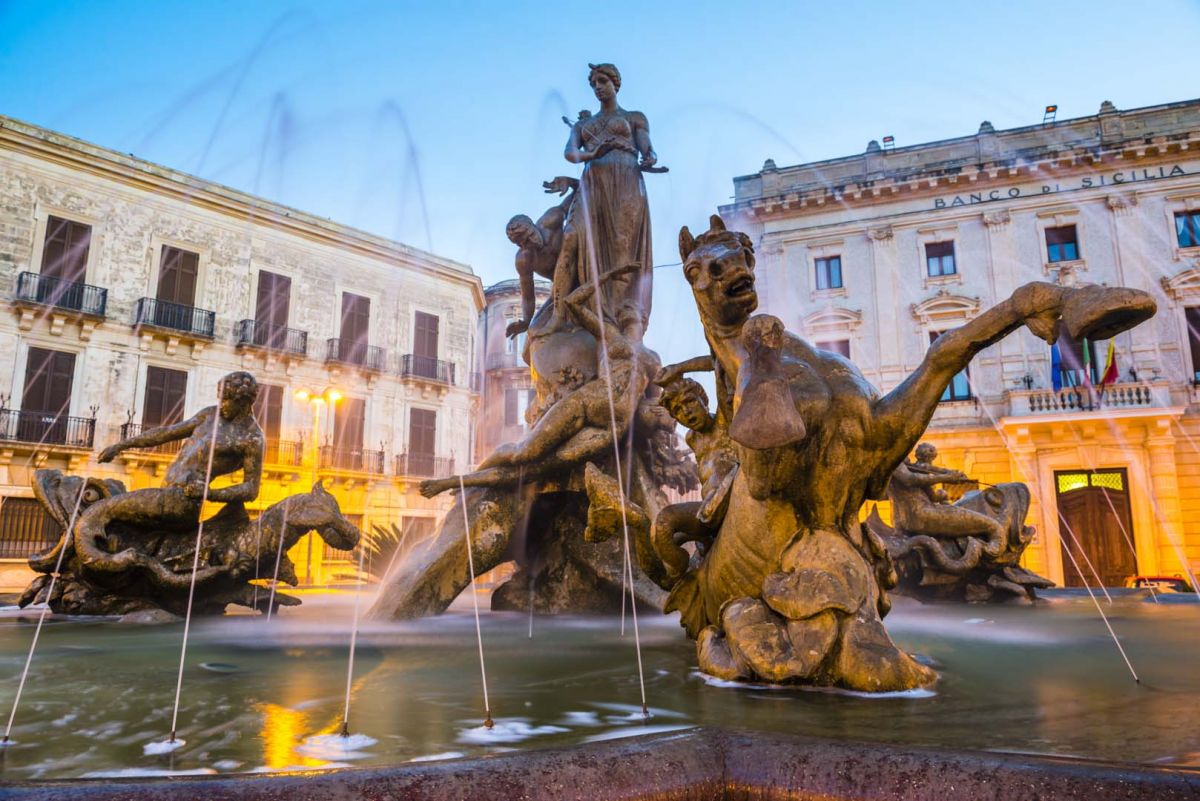 Syracuse includes most of the historic sights of Sicily, as it contains many churches, temples, and historical cemeteries. 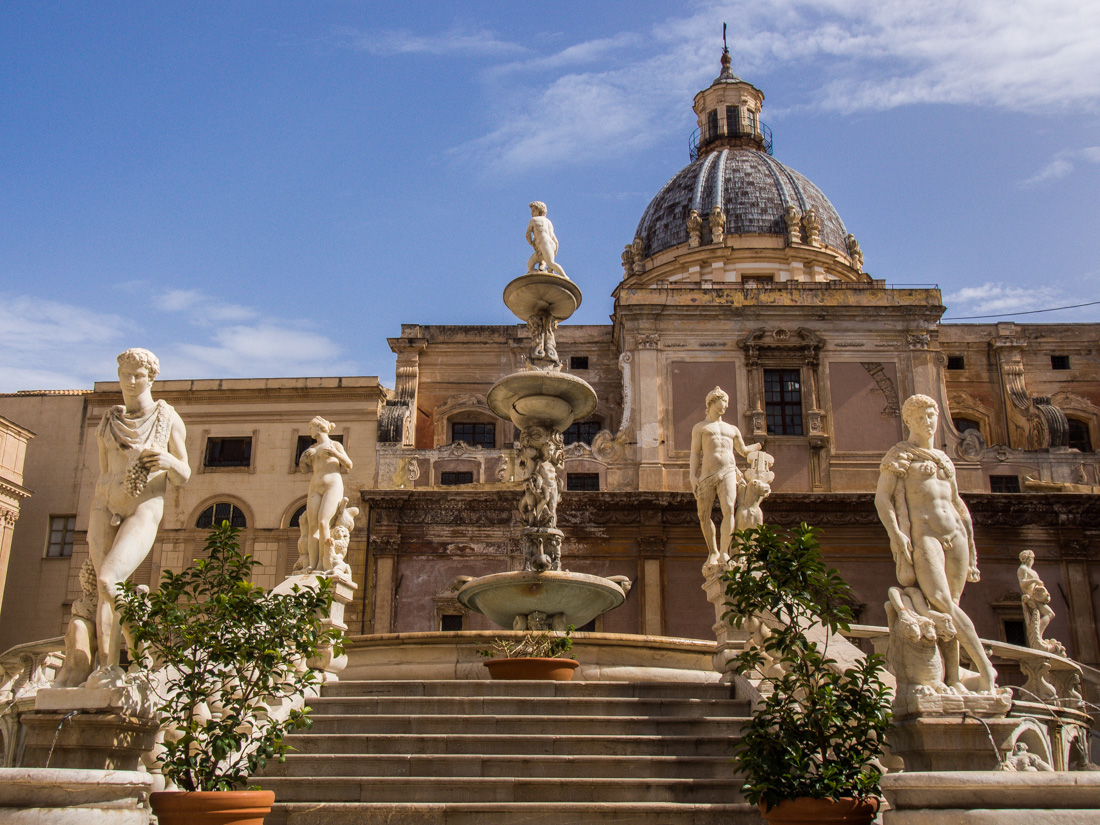 The capital of Sicily is a city founded by the Phoenicians for thousands of years. The Arabs entered the Islamic conquest and influenced it culturally and architecturally, which is evident in its historical features.

Palermo is known as a city to stay in. It contains most of the entertainment and bustling streets until morning, and is also filled with gardens, attractive architectural monuments and museums. 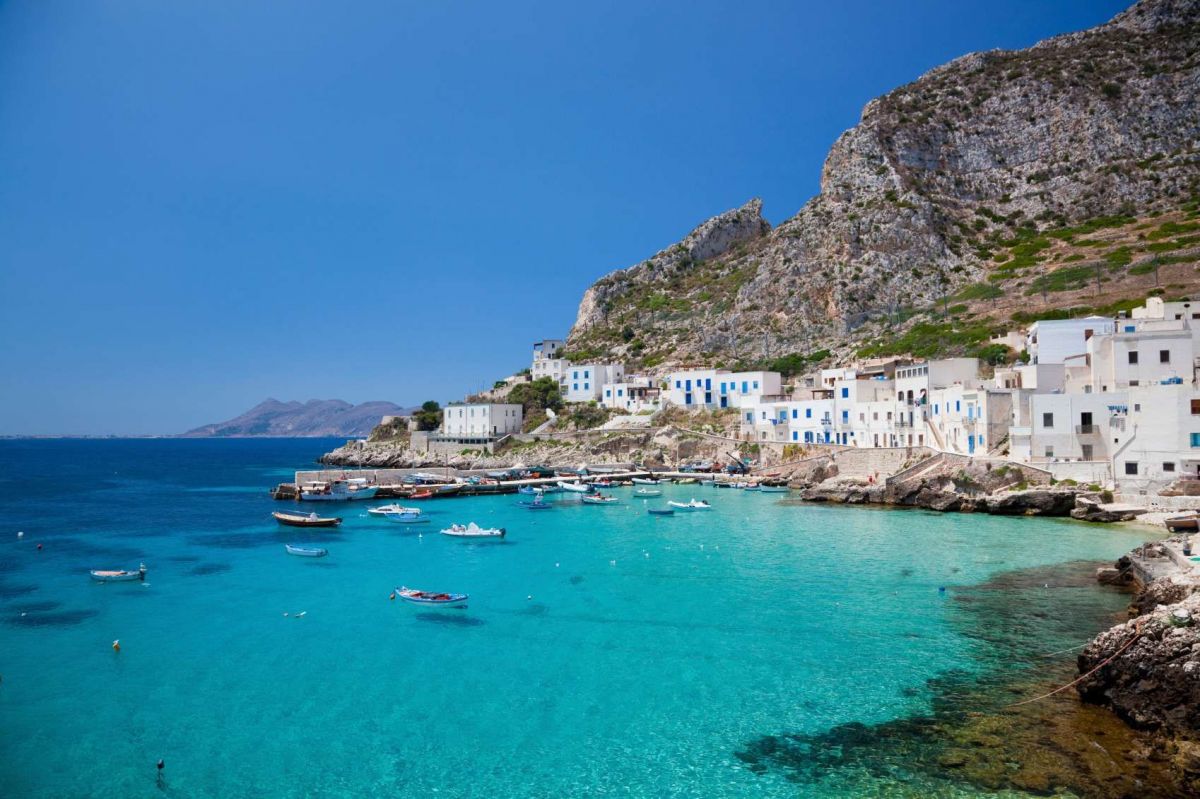 Of the most attractive attractions for tourists in Sicily, it has a charming and striking nature due to its being of ancient dormant volcanoes, and tourists love to visit the caves formed by volcanoes on these islands. 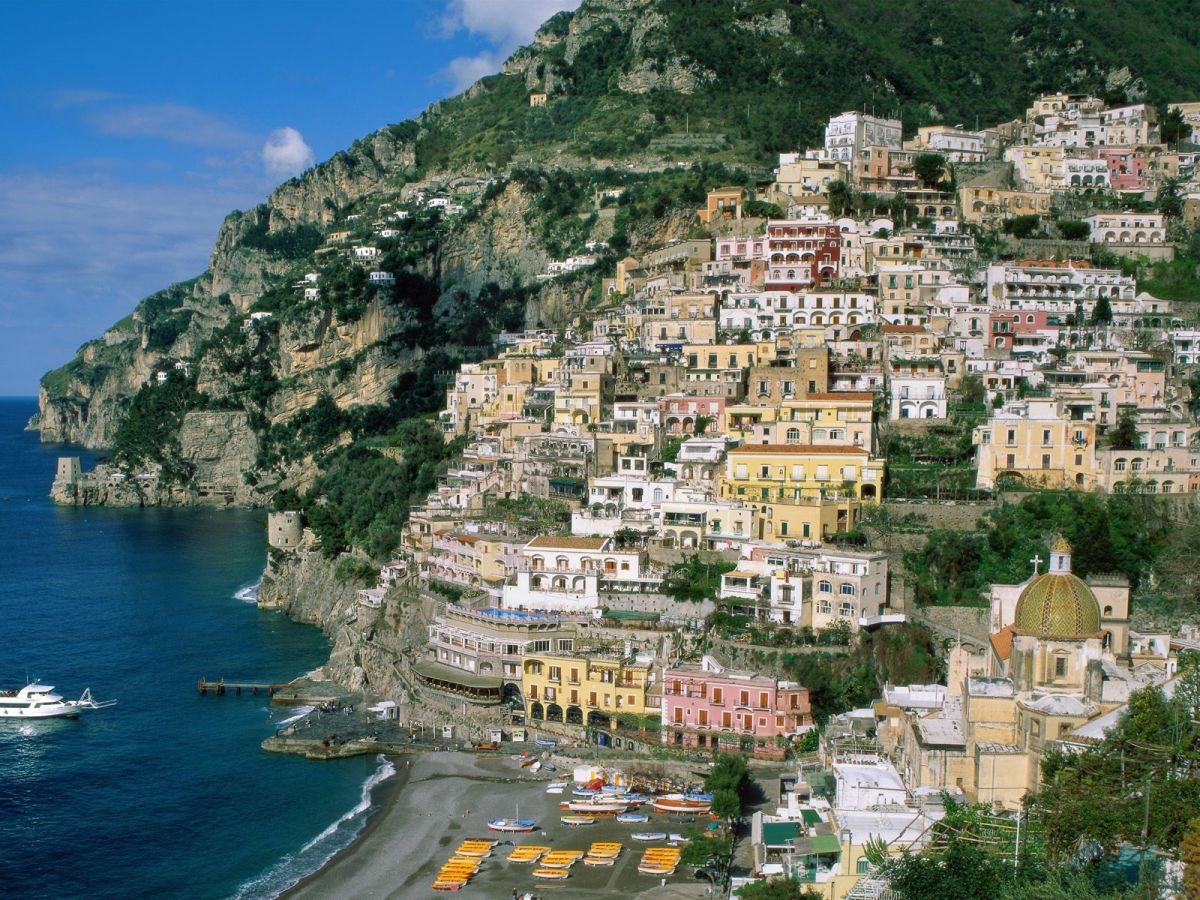 An active volcanic mountain located in eastern Sicily, and despite its volcanic activity, it attracts tourists to climb and ski on snow at the top of its summit. 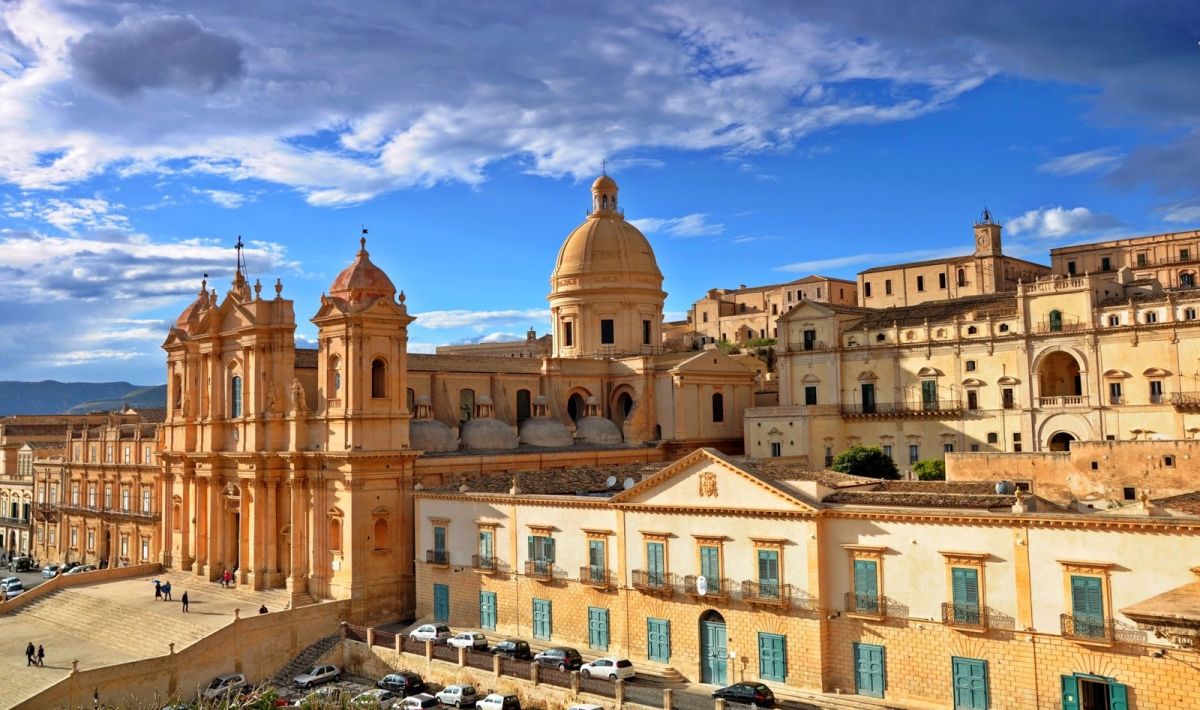 An area that includes many historical temples dating back to the Greek period and is located in southern Sicily and is one of the most important tourist areas in the Mediterranean. 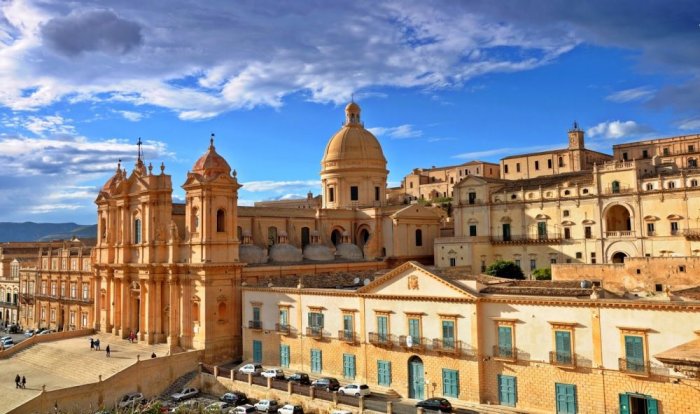 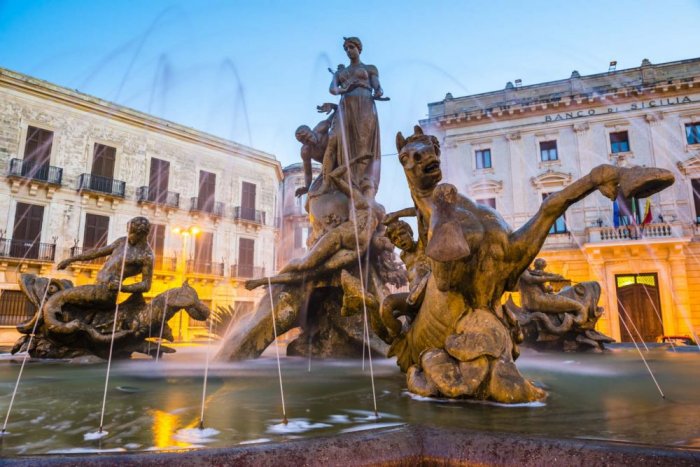 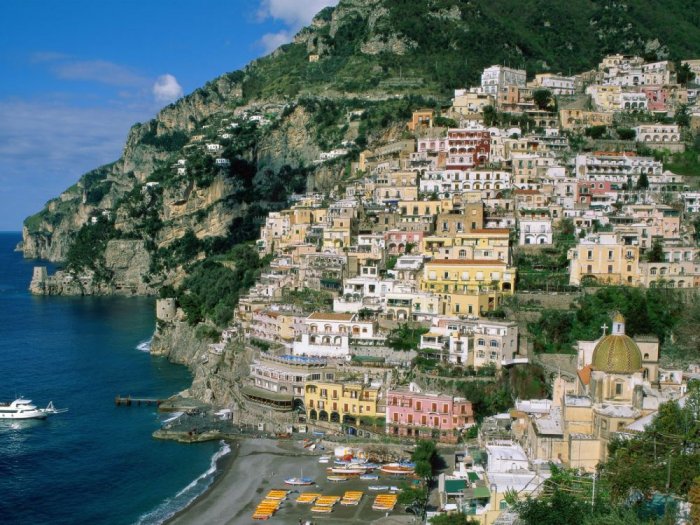 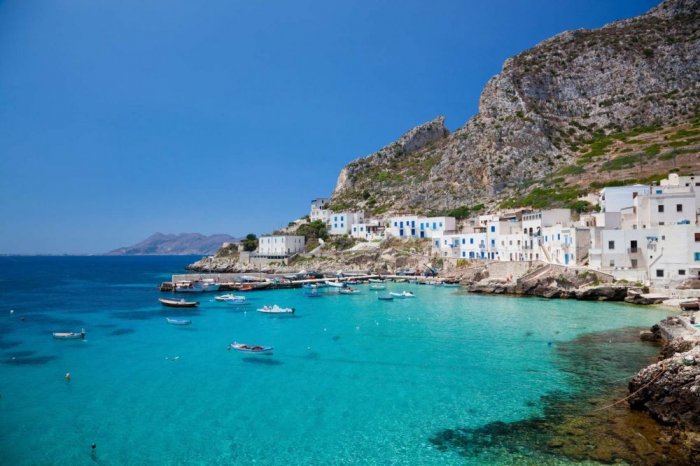 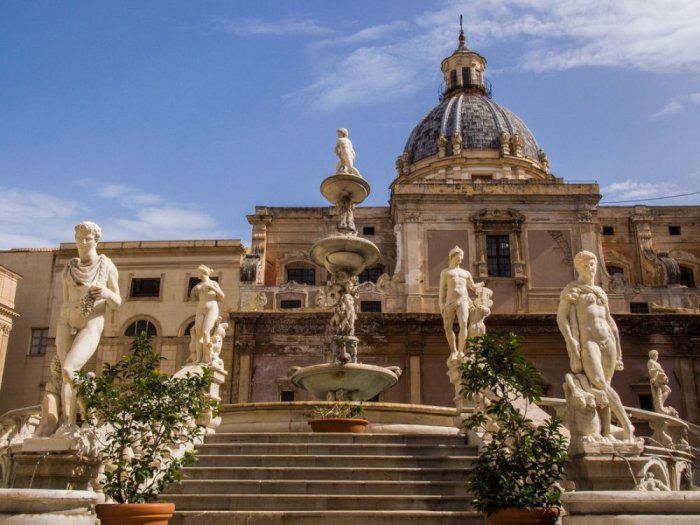 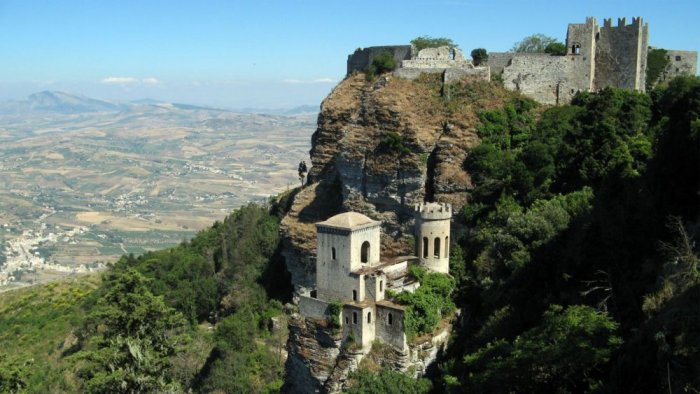