The most important museums in South Korea .. and the most beautiful 11 ​​museums

From ancient folk customs to royal artifacts, contemporary history, and high-tech futuristic South Korea has a museum that suits almost every person’s taste and requirements.

Here are some of the most important museums in South Korea

The National Museum of Korea

One of the most famous museums in South Korea, it contains; two hundred and twenty thousand artifacts on the sixth floor belonging to ancient and medieval times. It is located in Seoul, and is considered one of the largest museums in the country. The exhibitions of the National Museum of Korea focus on various aspects including: calligraphy, paintings, sculptures, and artifacts. This spectacular mixture embodies the country’s progress in art, religion, and culture. Don’t forget to visit the overlooked outdoor gallery, which includes the Pagoda Pass that leads to an amazing relaxation destination that includes flowing water and waterfalls.

The National Museum of Korea.

The War Memorial of Korea

He established the War Memorial of Korea in honor and pride of the sacrifice made by the nation’s martyrs. It is considered a national educational destination, with more than thirty-three thousand artifacts. You must devote enough time to this museum in order to be able to visit its six halls, in addition to the external exhibition that contains huge weapons. The history of war room receives great attention inside the museum is; It provides Korean weapons and armored clothing dating back to the prehistoric period until the late 1800’s. As for the wartime life room, it allows visitors to look at village life during the Korean War, along with the city of Seoul, which was completely wiped out due to the war. 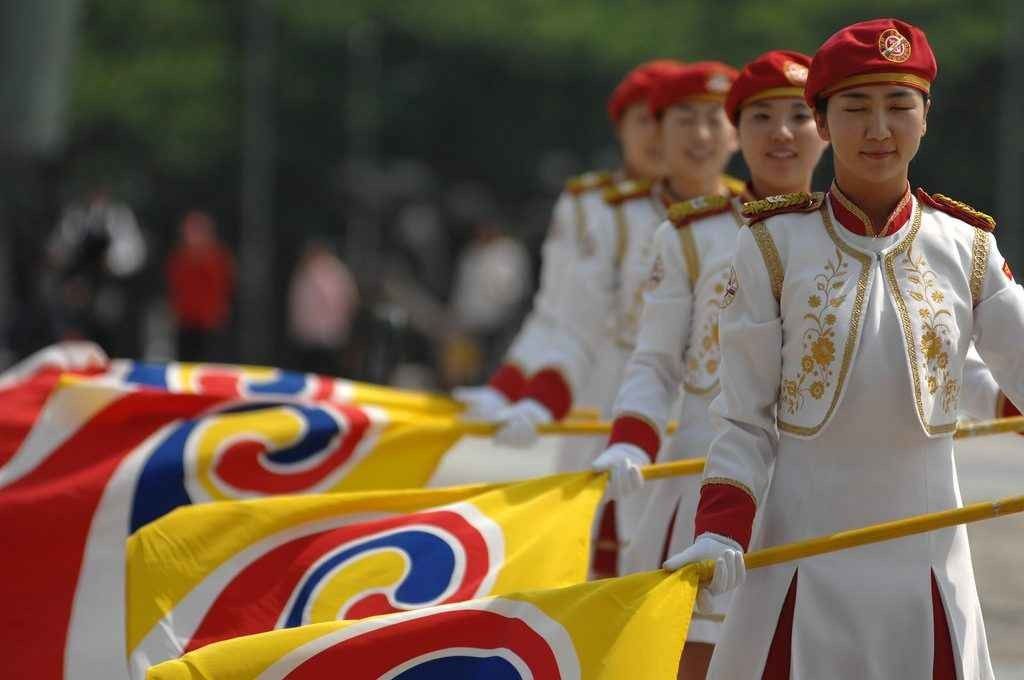 The War Memorial of Korea

You cannot be surprised by the importance of the sea to the people of Busan, the largest port of this country, and the fifth largest seaport in the world. Founded by the National Maritime Museum; one of the best museums in South Korea. It includes several exhibitions focusing on all aspects of marine life, in addition to ocean life, starting from the living creatures that live in it, passing through the history of those marine industrial cities. The museum also includes a library, a basin Huge fish, stage show, and 4D cinema offer shows for all ages.

Jeonju is the capital of the Kingdom of Silla from the period between fifty-seven BC to nine hundred and thirty-eight. This capital has a rich history and culture, and the Jeonju National Museum is the ideal place to see the appearances of this ancient kingdom. It houses a large collection of monuments inside several galleries, including the main hall which includes ceramics, artwork and handicrafts. There is also the Goken Memorial Hall, which contains six hundred pieces. Archeology from Dr. Lee Bang Sion’s personal collection. If you would like to get to know the daily life of the royal court, head to Annex Two, which includes goods and artifacts extracted from the Wolgi pool. 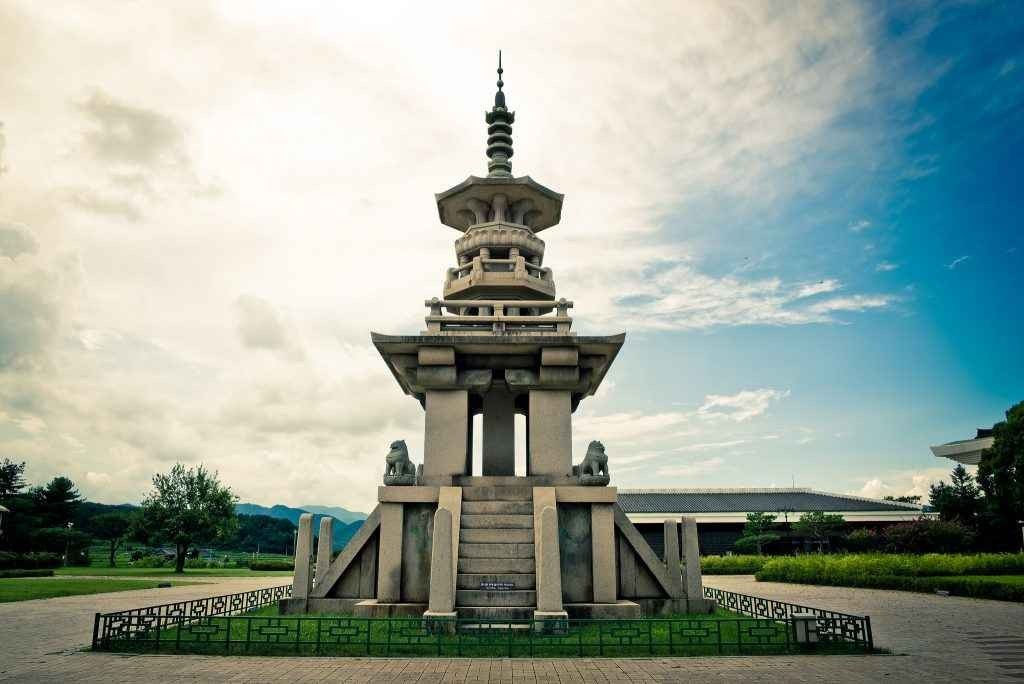 The Daegu Yangnyeongse Museum of Oriental Medicine is one of the most important museums in South Korea. It is an interactive museum, one part divided into an exhibition, and the other part into a center of experience. The exhibition demonstrates the origin of oriental medicine in Yangnyeongse, and the center allows visitors to learn concepts such as; the fifth natural elements of negative energy And positivity, and the four types of bodies by doing various activities. You can walk around the museum lane full of Chinese needles, or enjoy planting your feet inside a field of medicinal herbs.

The royal royal tombs of the Joseon Dynasty; the longest Confucian dynasty ruled over five centuries, forty kilometers from Seoul. You can test a large part of that strain, within the Korean National Palace Museum, which displays a distinct archaeological collection consisting of forty thousand pieces, covering various aspects of the style of the Joseon dynasty. Which includes art, science and music, the museum also holds temporary exhibitions, in addition to educational programs for those They speak English. 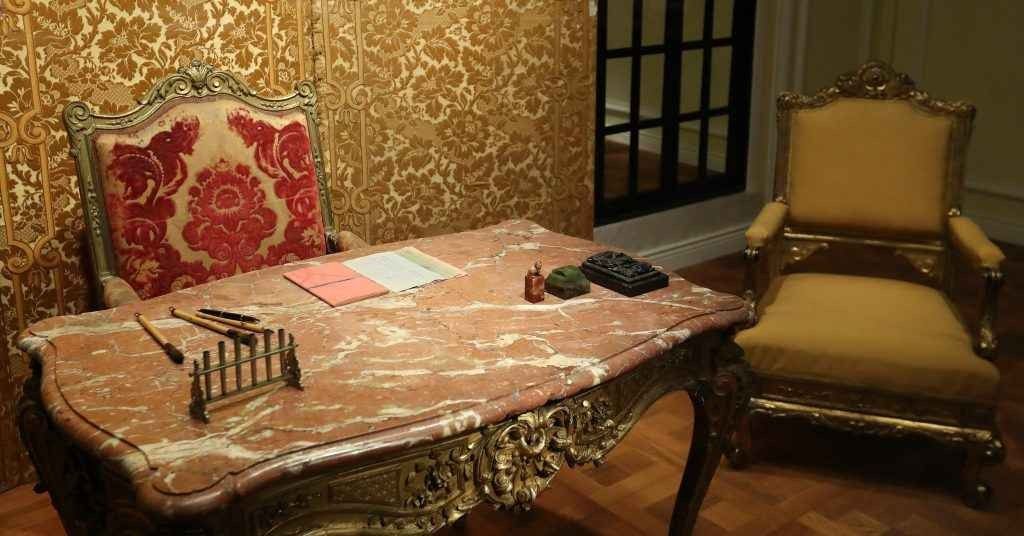 Unlike other museums in Korea, which usually give you an image of the past of this country, Samsung Delight paints another picture that highlights the role of technology in our current world, and its impact in the coming ages. This makes it one of the best museums in South Korea for tourists and locals alike. Instead of displaying its products that convey its vision, it presents a set of devices that highlight how it has affected improving life in our present and future era, through several interactive activities.

It was formerly a prison for independent Korean activists during Japanese colonial rule; today the Museum of Seodaemun Prison History has become next to it being a memorial that perpetuates Korea’s fight for stability. These previously stone-built buildings contained several cells, which today turned into a vast educational exhibition containing; a large collection of The photos showing the torture torture used by the Japanese against the Koreans. The place may appear frustrating and depressing, but it perpetuates those painful memories, and the difficulties that the people fought for independence. 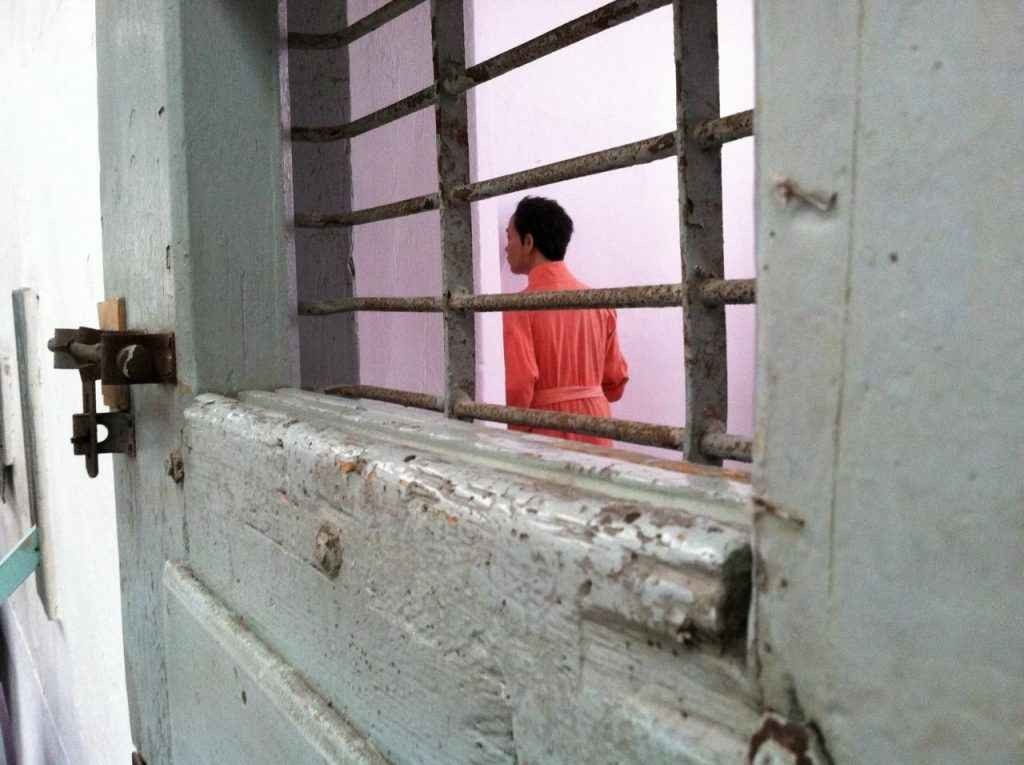 The Daegu National Museum offers various exhibits that vary between; jewelry, Buddhist monuments, shields, and Confucian manuscripts. The traditional folk life exhibition is one of the most attractive exhibitions for visitors to the museum, which displays a side of Senbe culture as well as the beautiful Yongnam beliefs and rituals. There are also a number of programs Cultural like; traditional dyeing, which can be shared by all ages.

Opened in 1945 and one of the most distinguished museums in South Korea, it is dedicated to sharing Korean traditional ways of life with the world. The Korean National Folk Museum is famous for holding a number of fascinating exhibitions each year including the annual Korean Handicraft Art Exhibition and the Handcraft Gallery of Traditional Korean Skills. As for the outdoor exhibition in the park, it includes a number of relics on popular Korean life, including: Gangsong spirit posts, which the villagers pray for a good harvest. 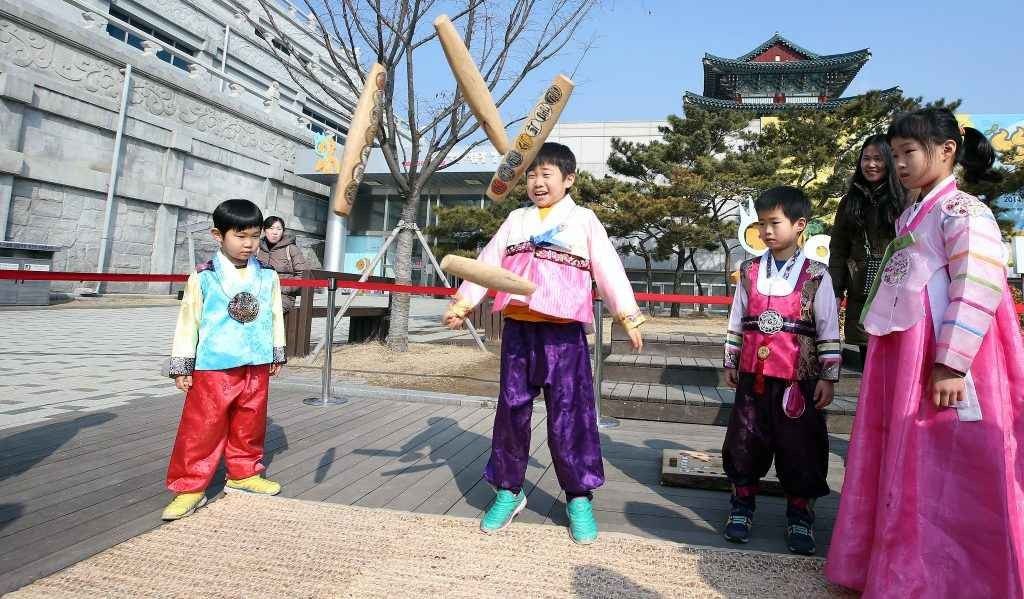 Managed by the Samsung Foundation for the Arts, it includes a distinguished collection of traditional and contemporary arts by; local and international artists; today; the family name of the museum’s founder, who was an amateur collector of art pieces, and the founder of Samsung as well. The museum building was founded by a group of international architects: Mario Botta Jean Nouvel and Kollhas tumor, their designs are characterized by a mixture of past, present and future culture and art. 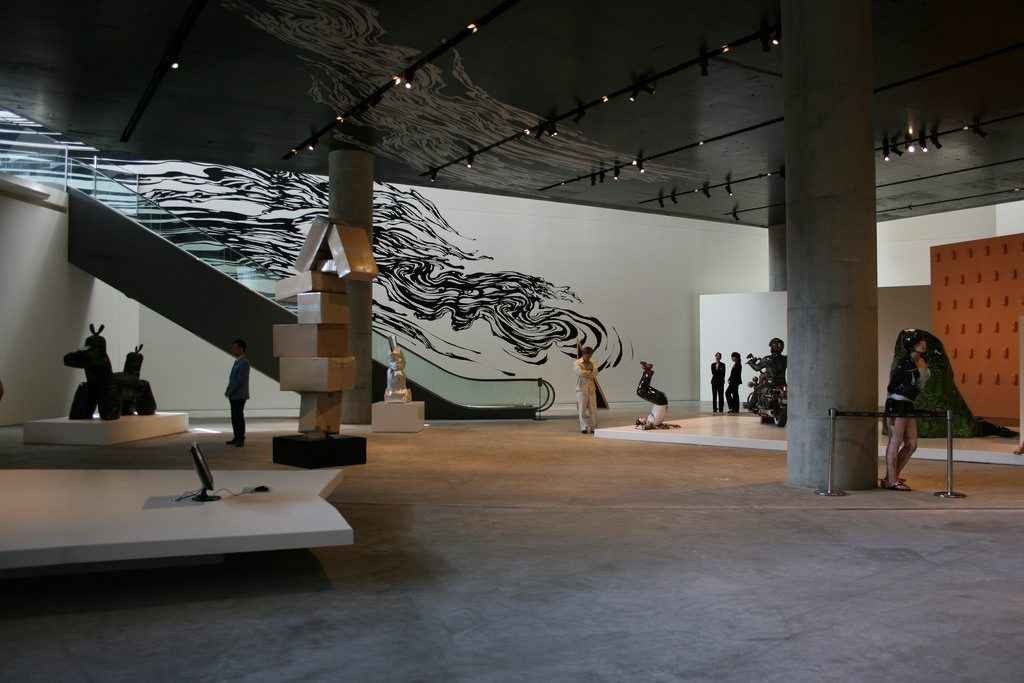 You cannot leave South Korea without going to the DTC Textile Museum, established due to the country’s reputation for this industry through the ages. You can take a closer look at clothes, accessories, and machinery used in its industry to see how it has evolved over the years. Many parts look like The museum is like a distinguished art gallery, there are a number of works made by real fashion designers such as ‘Dancing Power’, which was used in making very small pieces of fabric, linked together very precisely, and changed from the imaginary feminine beauty.

The most beautiful landmarks of the city of Muscat