When someone decides to plan a tourist trip, visiting the museums does not go beyond the intended destinations. Visiting the museums enables one to get acquainted with the country’s civilization and culture, besides architecture, and mix with people from different parts of the world. Georgia has a large number of museums that stand out Past and present of this country, including the Museum of Georgia, the Museum of Applied Arts, as well as many of them, which are among the most important museums to be visited in Georgia.

The most important museums of Georgia

The National Gallery is located in the city center of Tbilisi, and it includes a large collection of paintings and sculptures. The most important of them is the collection of Nikko Perusmani's works, which are fun for adults and children alike. A cup of tea can be heard in the museum's courtyard, where the picturesque garden of the ninth of April. 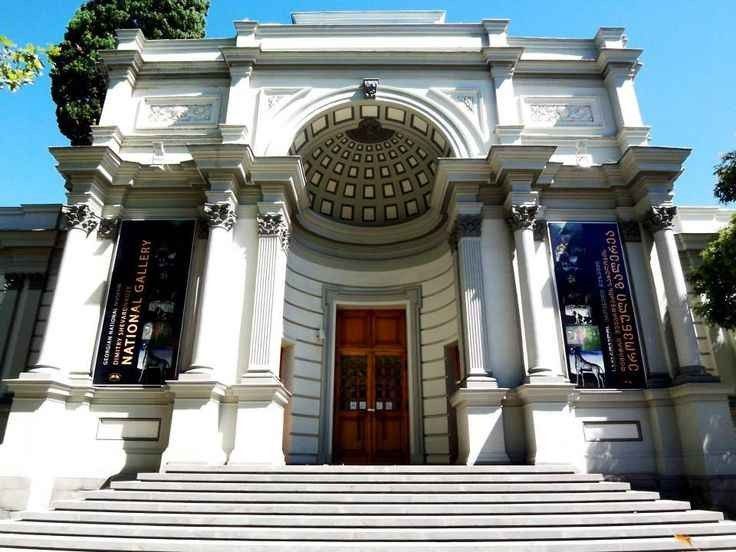 Most of Georgia's museums are located on one street called Shota Rustaveli Street. The Georgia Museum is distinguished by its archaeological treasures and ancient local exhibits dating back to three thousand years BC. It is also possible to enjoy two exhibits; one of which lists the history of Caucasus, and the other tells the history of war Soviet. 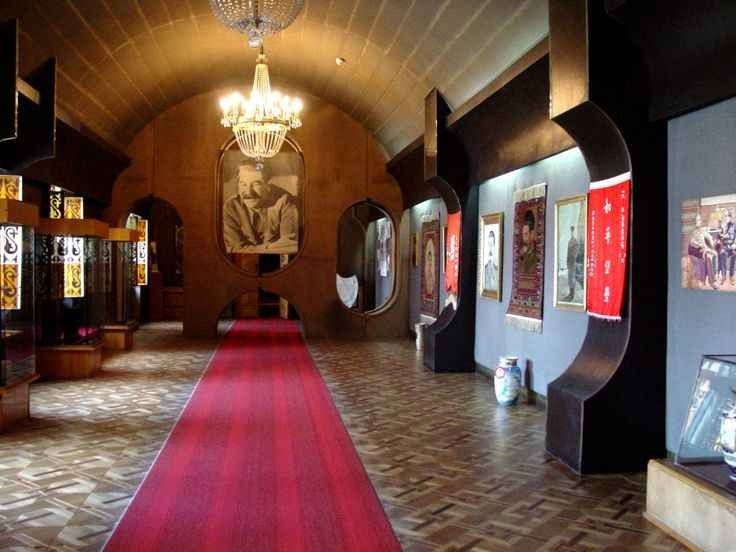 Tbilisi Museum of History is located in the pedestrian neighborhood that houses the medieval streets. It is considered one of the most important tourist attractions in the city, due to its privileged location and a huge number of interesting cafes surrounding it. You can enjoy the history of the city, souvenir shops, studios, and shops Crafts, and local industries. 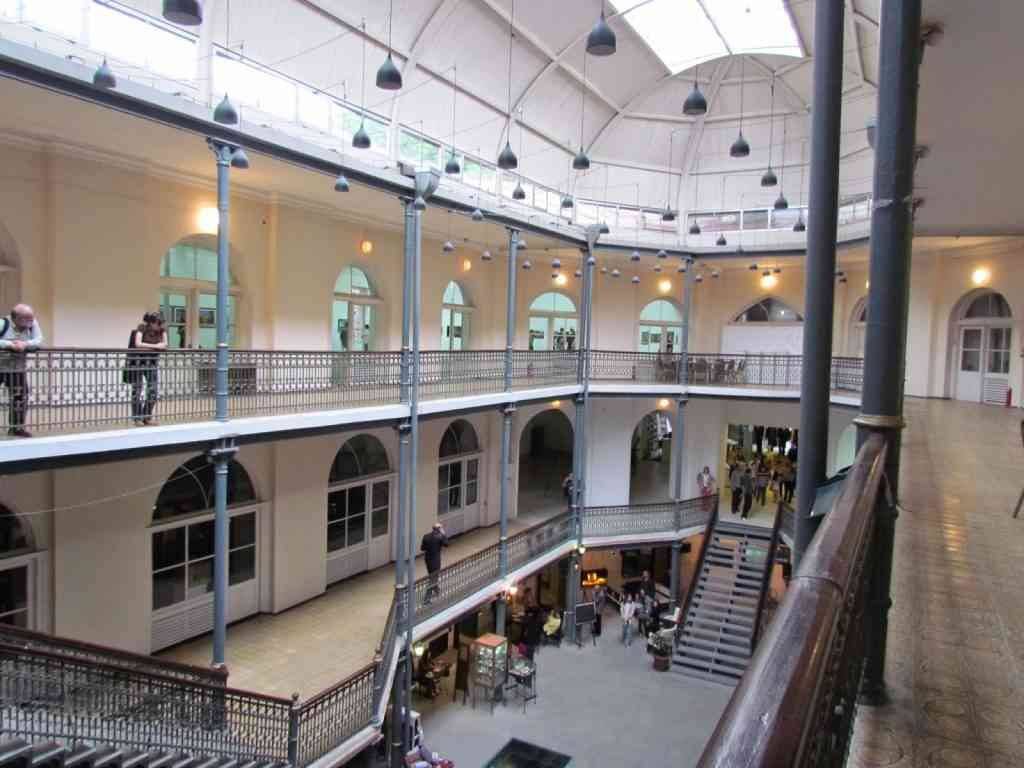 The Museum of Applied Arts is also located in the center of Tbilisi, and is considered one of the most important museums to visit in Georgia, where it shows; the history of the country during the period of the Middle Ages, along with its ancient Christian treasures; explains the culture and history of the country in the past. 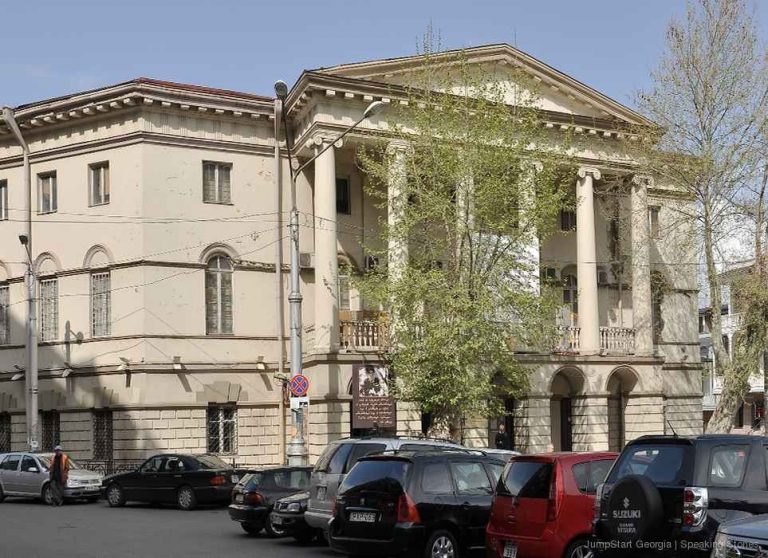 Mount Saventi, Georgia, is very popular, so if you love climbing, you must visit this mountain. That reputation goes back several centuries, when Georgia was invaded, the king sent all his treasures to the mountain, for fear of conquest. I assign protection to them to a person called Savanti, From here the mountain was called by this name, and it is very popular to this day. I transferred all of these treasures to the museum, to make it one of the most important museums to visit in Georgia. 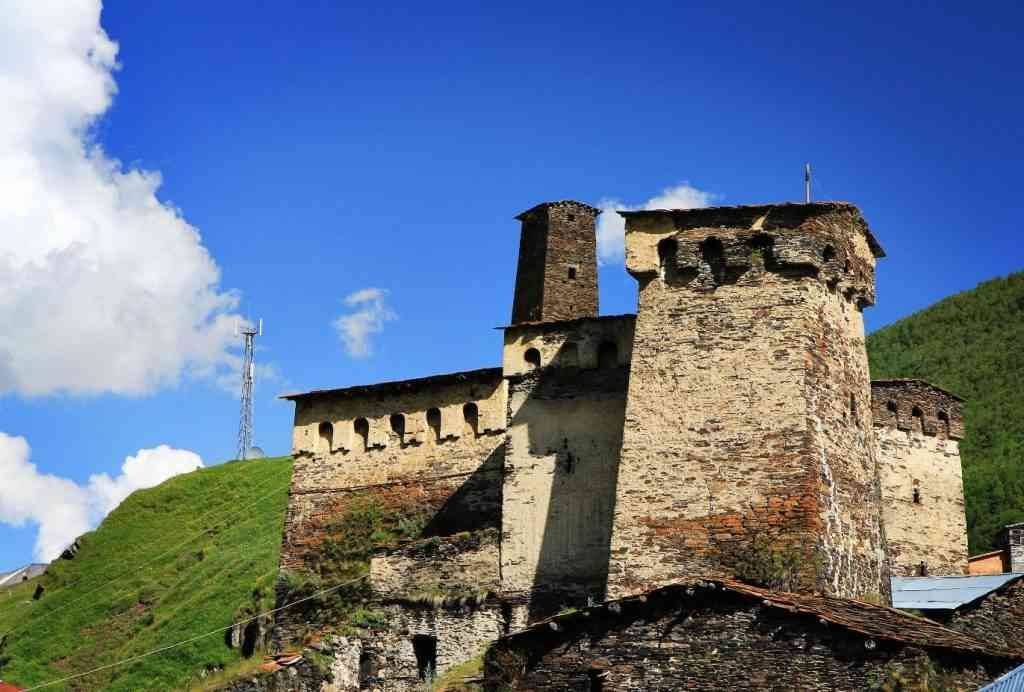 The Dadini Museum (Palace) is located in a small town called Zugdidi, which is three hundred and sixty-one kilometers from Tbilisi. It is considered one of the most important museums to visit in Georgia, thanks to the art collections it contains, dating back to the twentieth century. These collections belong to one of the most famous families of the country, called Dadini's family after the name of the palace. 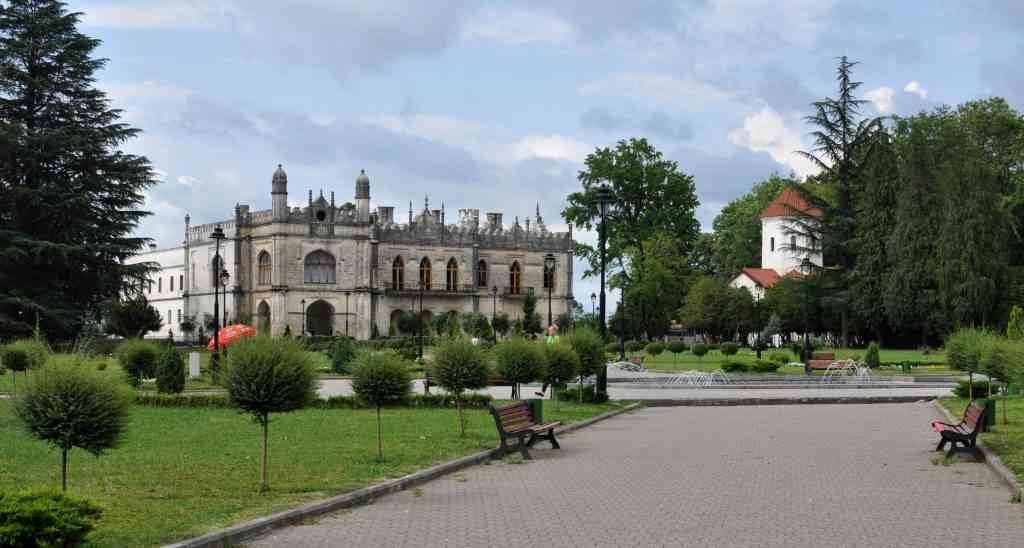 The most important tourist places in Rome