Jordan has a breathtaking nature that mixes mountains, hills that occupy most parts of the country due to its geographical nature, the plains and nature reserves that enchant its beauty.

Wadi Rum is located in the south of Jordan, and it extends below the Arab orange-red sun. This destination has been classified as one of the most important natural sites in Jordan, where it has a charming beauty of its picturesque forms dug from the limestone rocks of the ditch. Those rocks. Because of its beauty and importance, it was chosen as the background of the famous film Lawrence of Arabia in 1962 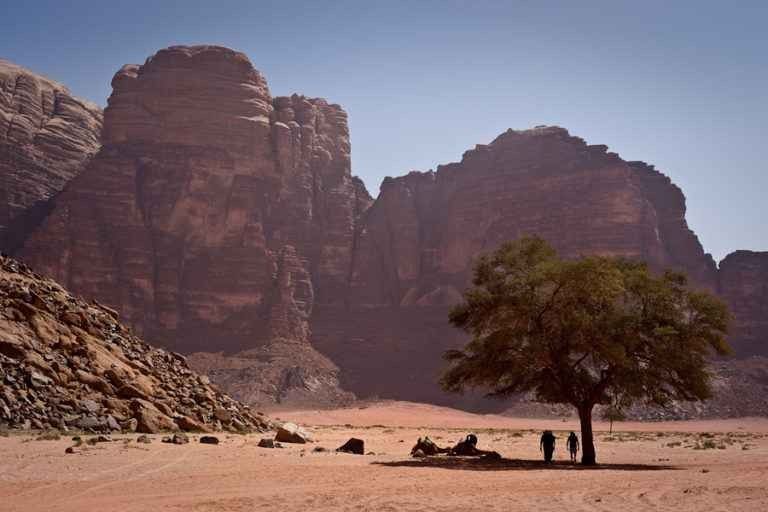 You cannot leave without visiting the Dead Sea, which is one of Jordan’s most beautiful natural regions. It stretches in the middle of the eastern middle, and is considered the world’s lowest and saltest ocean. Surrounded by towering mountains and colorful sand dunes, which creates a magical sight at sunset. Today, large numbers of tourists flock to it from the surrounding areas and around the world in order to enjoy the resorts that fill the surrounding areas, in addition to the medical tourism that is famous for. The southern part of the sea is filled with mineral evaporation ponds, which are designed to harvest potassium and carnalite. All you have to do is prepare your swimming bag and head to the beach. 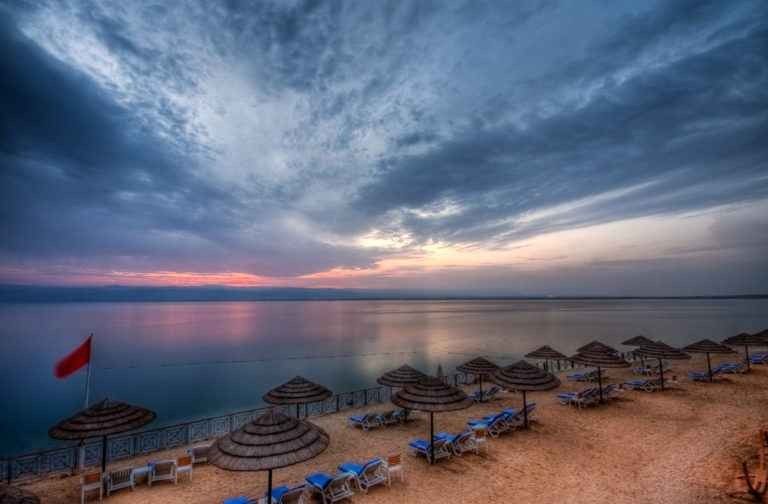 It is one of the most important natural sites in Jordan, and is considered a gateway to the Red Sea. It is famous for the tourist resorts that fill all parts of it, because it includes parks filled with palm trees, picturesque yellow beaches. You can head to Al-Hujayrat Hill which includes several important monuments, or deer shatt decorated with picturesque palm trees, or enjoy a diving tour to see the charming coral herbs, and the diversity The breathtaking aquatic life. Aqaba is today an ideal Arab destination for relaxation, as it contains many tourist resorts, and picturesque natural suitable for a wonderful vacation away from the pressures of work and life. 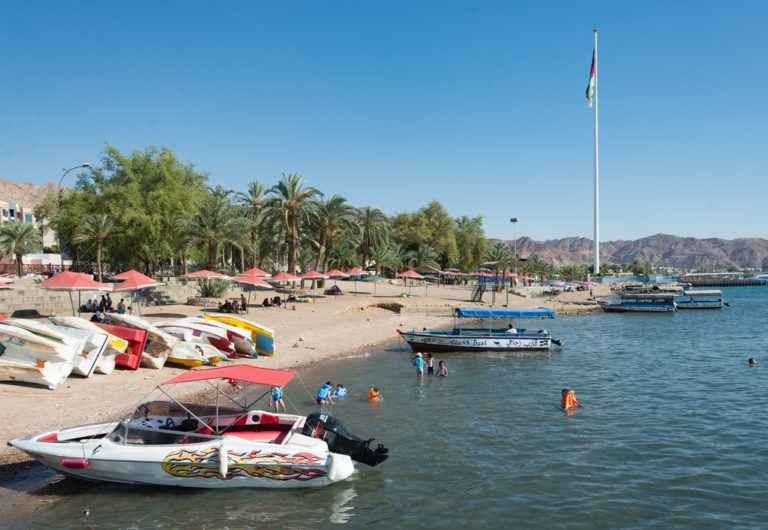 Mujib Nature Reserve is located in the northwest of Jordan, and is considered one of the most beautiful natural areas of Jordan. It has an enchanting nature and beauty with rivers that adorn the valleys, the fjords filled with rock forms that have formed over the centuries, and hidden corridors carved from the rocks. Today, adventure-lovers flock to take a stroll through the breathtaking landscape, climbing mountains. 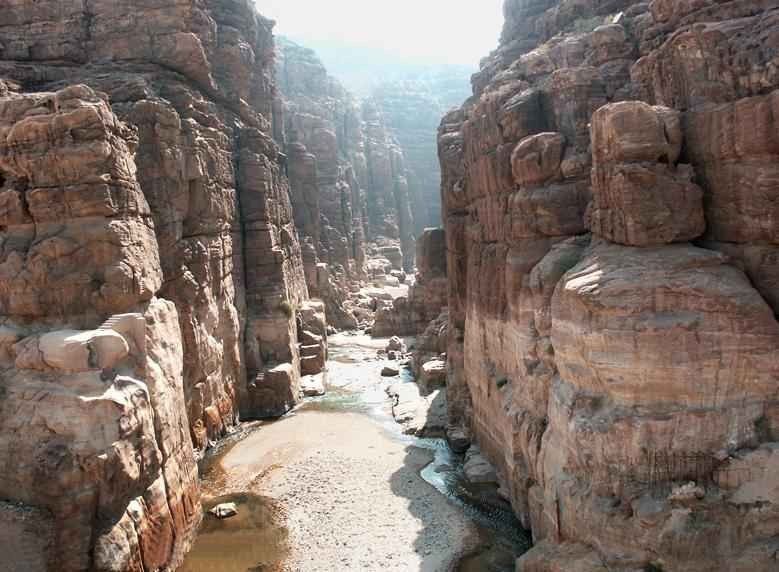 One of the most beautiful natural sites in Jordan is a dense area of ​​valleys dug amid hills, mountains, and rock-covered peaks. The largest reserves in Jordan as they are; they give a glimpse into the people of the Middle East that inhabited this place before; you can lie in one of the stone huts that fill these villages, or camp under the starry sky that creates a magical panoramic view. This is beside hiking in the grooves and watching rare harts. This reserve is an ideal destination for backpackers and adventure lovers.

The most important historical sites in Jordan

Malls and markets in Salalah .. 6 markets that combine tradition, originality and modernity