The most important places of tourism in Indonesia Puncak 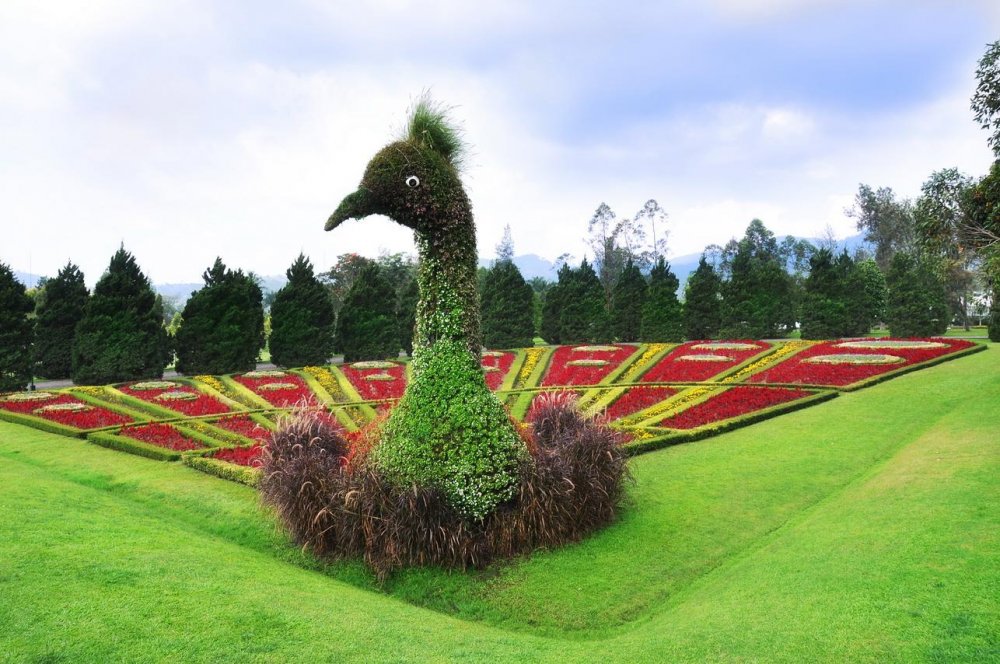 This lake is distinguished by its combination of natural greenery and blue waters, which gives a wonderful aesthetic touch to the region, and it was named this name in relation to the Italian Lido Lake, because it resembles it in its beauty and the splendor of the surrounding scenery.
The lake contains farms dedicated to fish farming, in addition to several berths for boats made of bamboo, as well as a high plateau where a takeoff game is practiced, and for the lake visitors there are many hotels that receive them during their trip in the lake.
Visitors can rent boats for a tour of the lake, and eat delicious fish dishes in floating restaurants in the lake, as well as riding parachute and gliders, under the supervision of specialists.
Lake visit times: daily from nine in the morning until half past five in the evening. 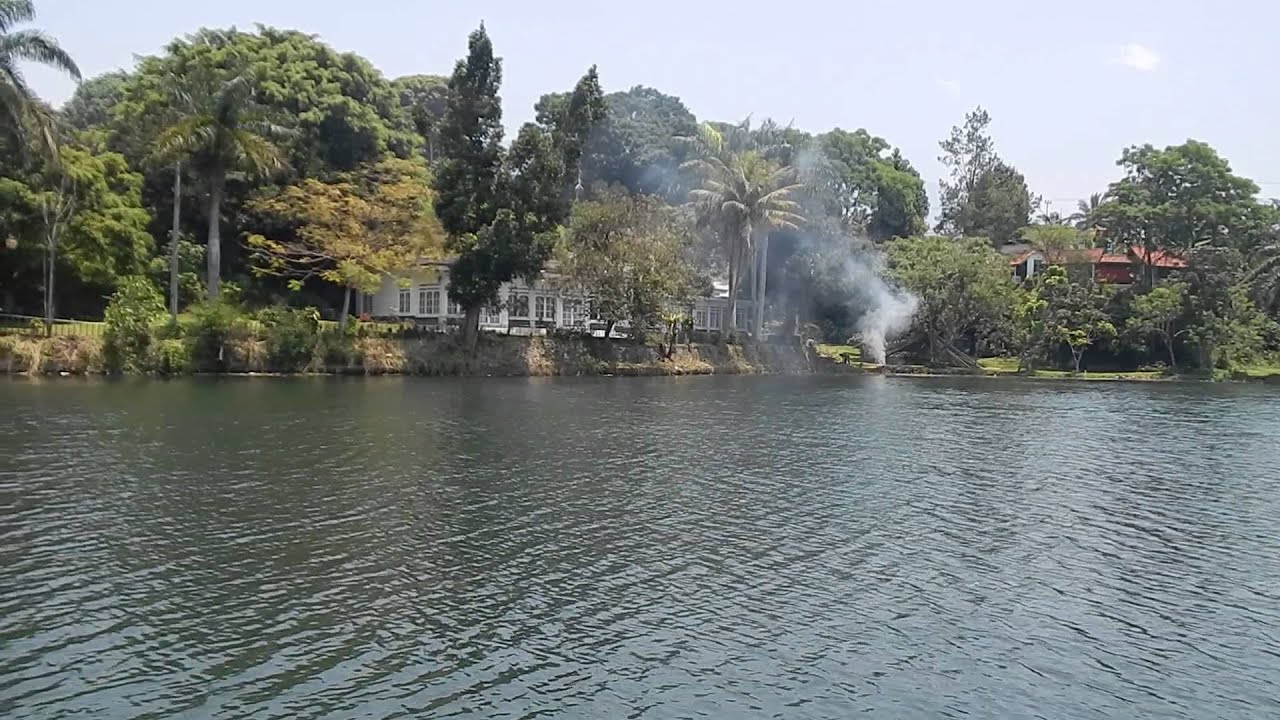 The most important thing in the city of Puncak is the seven waterfalls, and it is said that the flowing water from them helps to heal many diseases such as kidneys, pressure and heart diseases, so it attracts many visitors and tourists from inside and outside Indonesia.
It is the purest and cleanest water found in the waterfalls that are in the last waterfall, and the region is characterized by the decline of streams of waterfalls among the flowers and trees, as well as its fresh air and bridges suspended on small lakes, which give a wonderful view to it.
Visitors can walk between streams and explore green forests by taking safari trips, and they are also allowed to swim small lakes full of mineral salts that are useful for the body, in addition to the possibility of camping next to the waterfalls and enjoying its sound with beautiful birds that play the best tunes.
Entry prices: ranges between 40 to 60 thousand rupees per person.
The car entrance ticket is 15 thousand rupees. 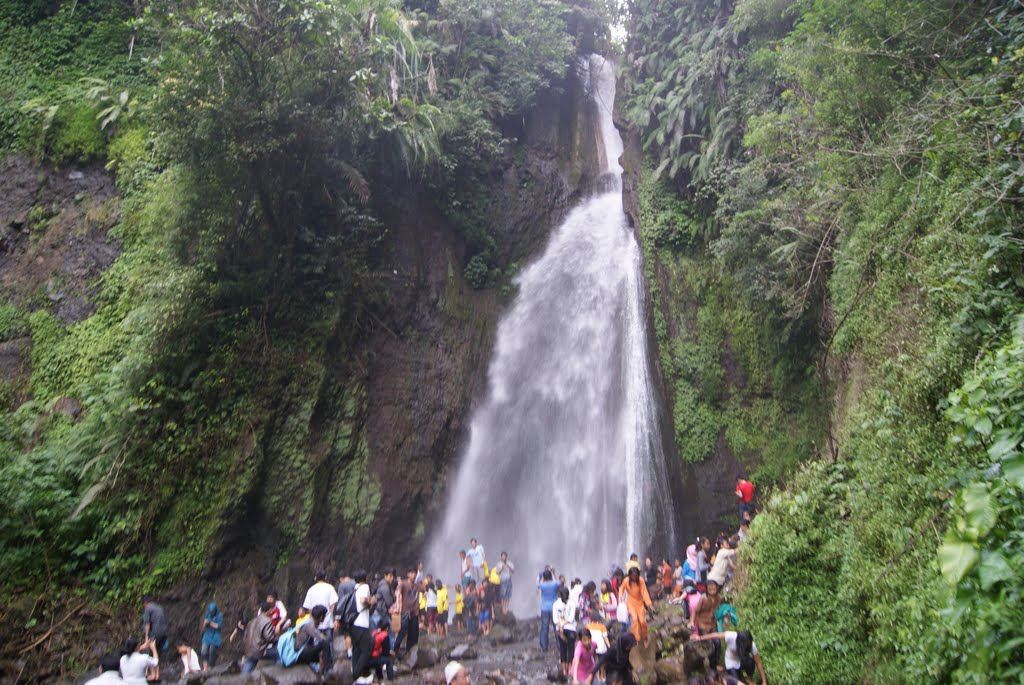 This mosque is characterized by being the most important landmark of the city, it was built in 1997, and it is famous for its wonderful architectural design, its walls were made of transparent glass, and its dome resembles an umbrella, and around the mosque and on large areas there are gardens decorated with the most beautiful plants, which give a beautiful and attractive appearance to take pictures beside him. 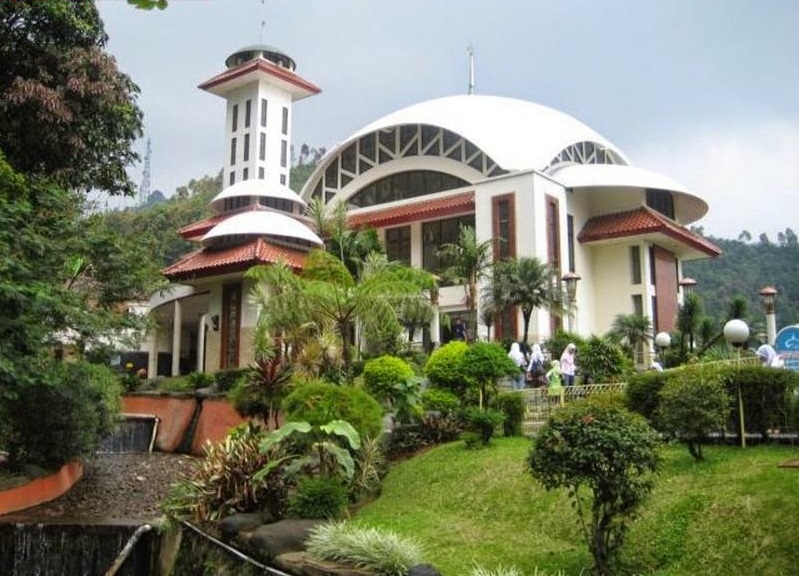 It is also called Taman Safari Indonesia, which is considered one of the most important tourist attractions in Indonesia, and it contains a variety of varieties of animals up to 2500 animals such as giraffes, monkeys and elephants, as well as endangered animals, white tiger, rhinoceros and others.
The animals live in the garden completely freely without being locked in cages, and visitors can feed the animals through the food stalls near the park that sell the food intended for them.
In the showground in the park, wonderful shows are always held for several animals, such as sea lions, tigers, and elephants. It is also available to take a tour of the artificial lakes through boating, as well as enjoy the ride of the small train that roams the park.
Entry prices: Rs 110,000 per person.
Visiting times: daily from nine in the morning until five in the evening. 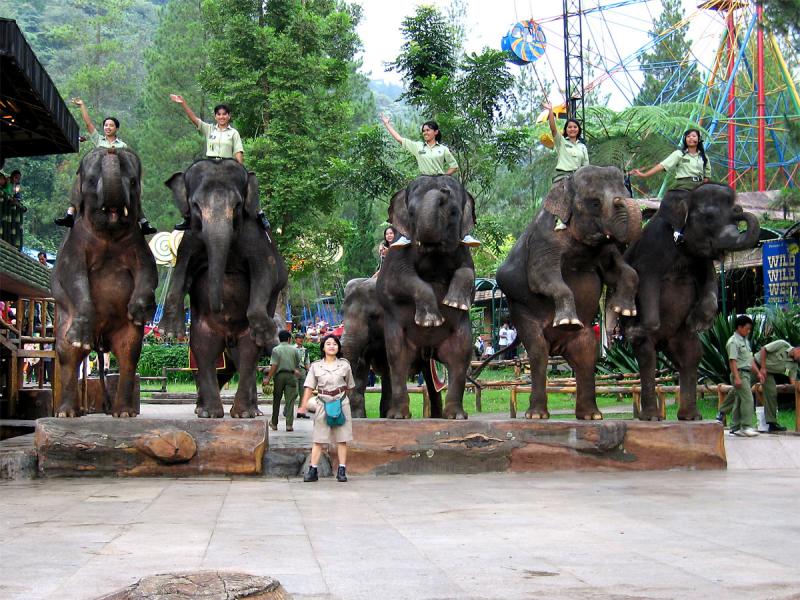 The most important information about Masmak Palace

The most important cities and attractions in Malaysia are Arab travelers