Learn about tourism in Morocco for young people, the country that includes many charming tourist attractions and one of the most prominent countries in Africa that witness a large tourist demand, as tourists come to them from various countries of the world and their number reaches more than 10 million tourists annually, as it brings together in its features between natural places Heritage places.
The country of Morocco is located in the west of North Africa, it is bordered by the Mediterranean Sea from the north, and from the south it is bordered by the state of Mauritania, and from the east the state of Algeria, while from the west it is bordered by the Atlantic Ocean, and through Arab travelers we will take you on a small tour inside Morocco between its various cities to get acquainted with its most important tourist attractions.

1. The Cave of Hercules 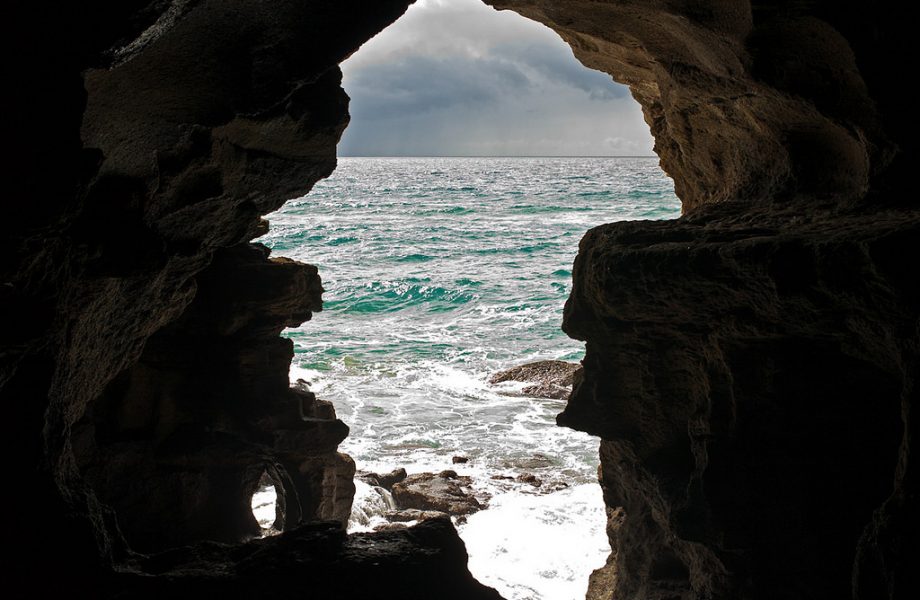 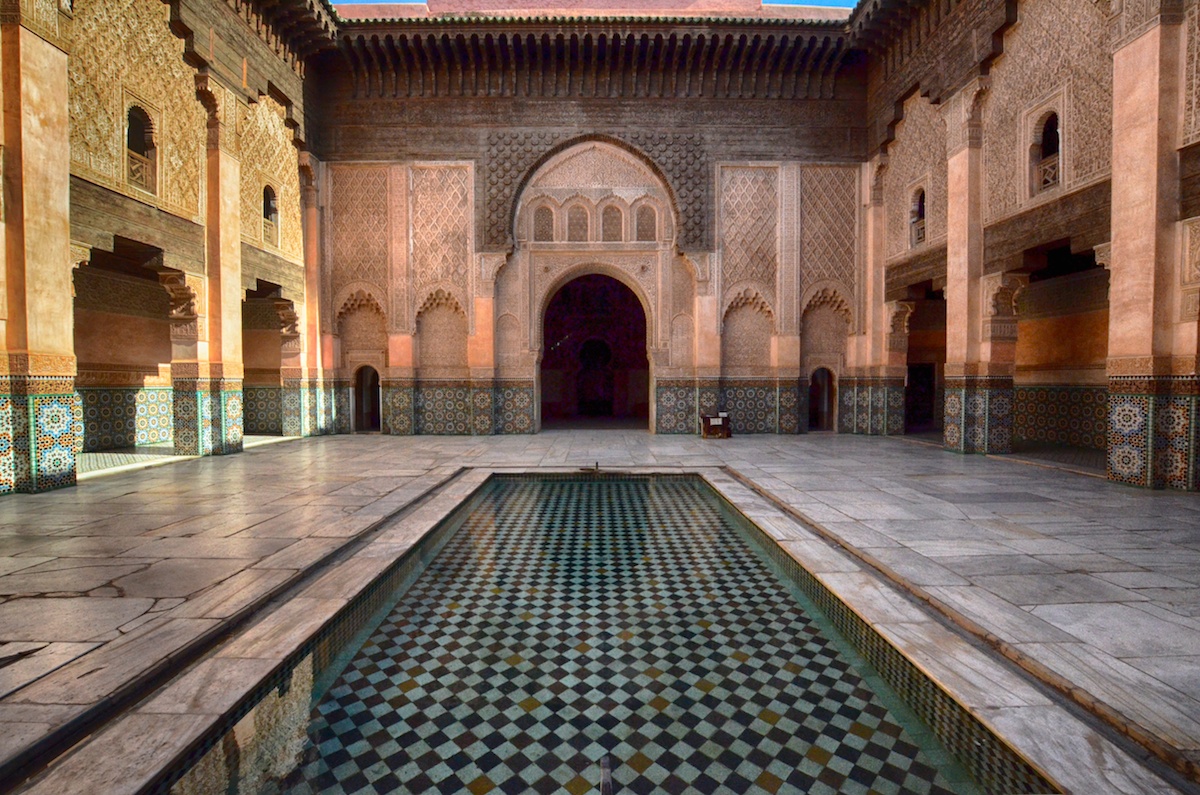 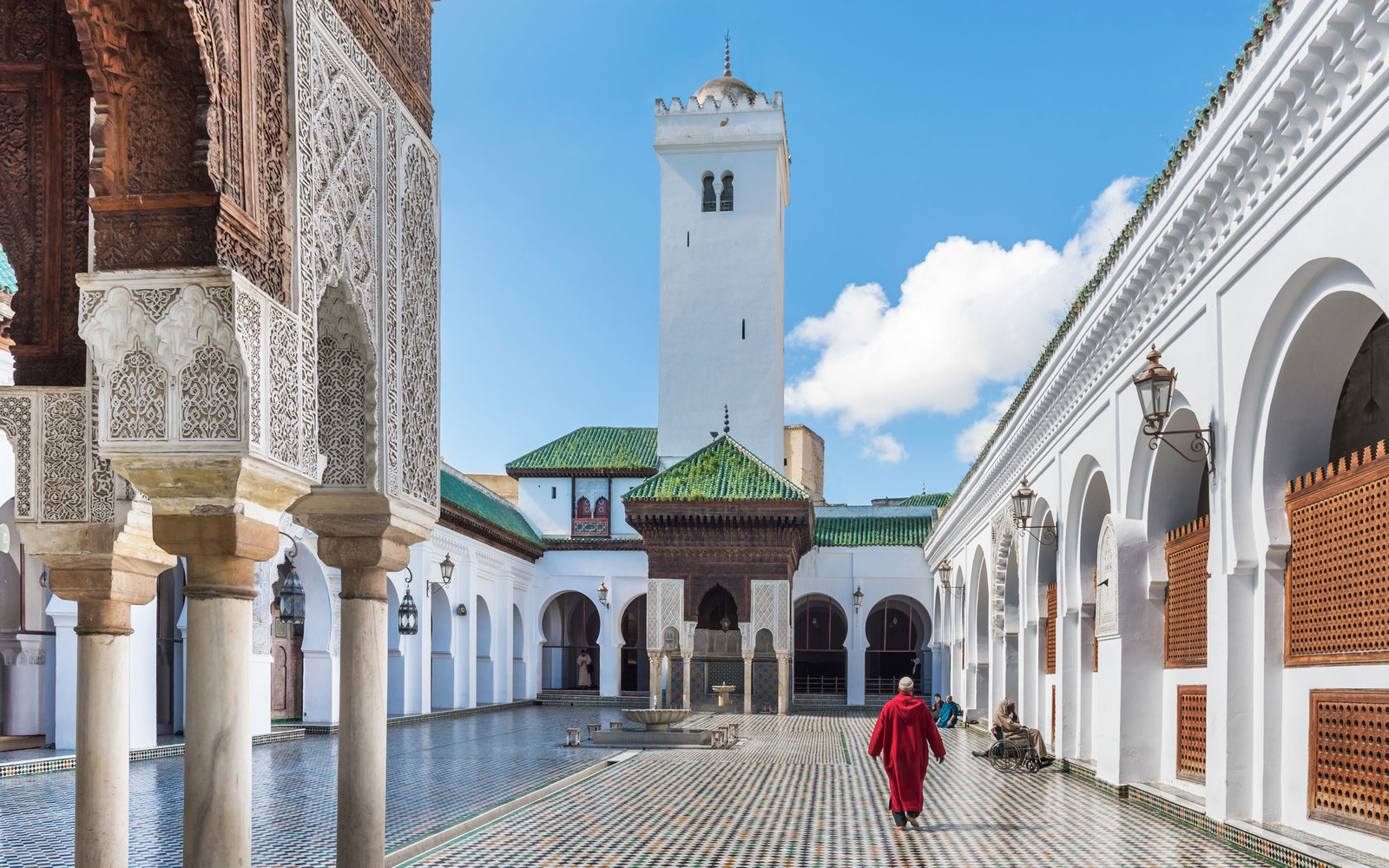 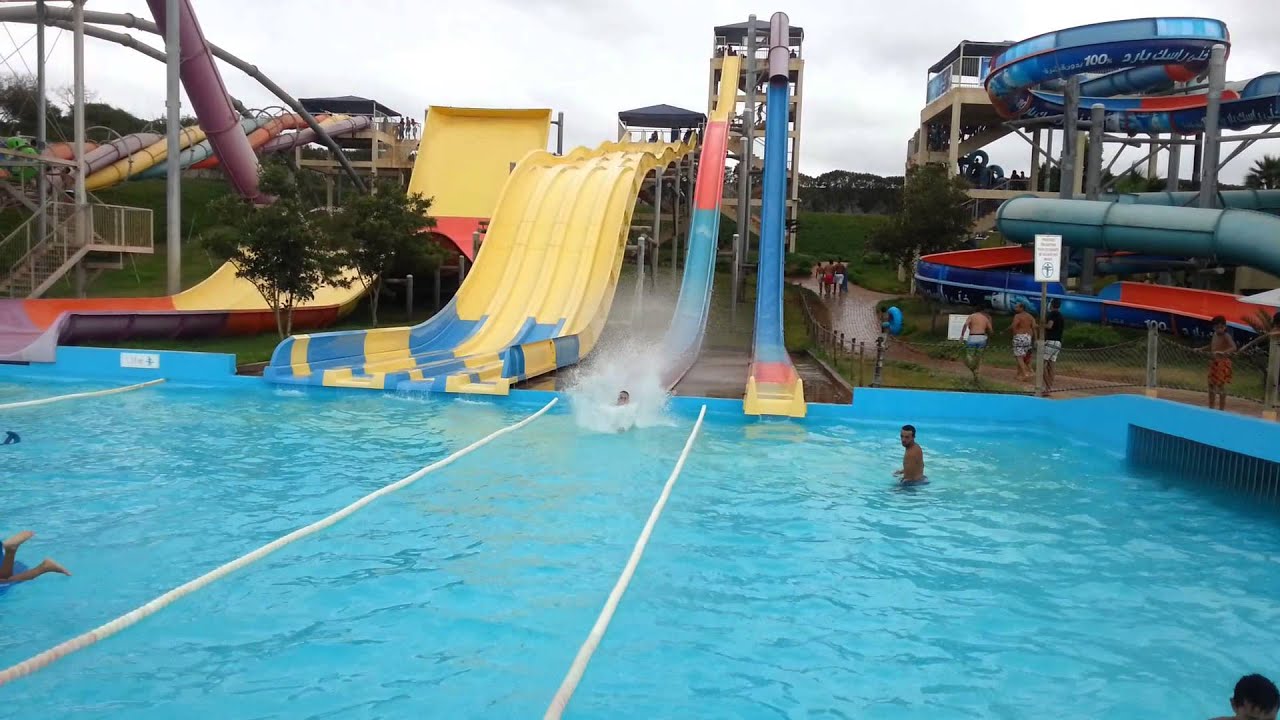