The US state of Pennsylvania is called several titles, including Quarker State and Keystone State, which stresses its importance. This state, which is bordered by the states of New Jersey, New York, Ohio, West Virginia, Maryland and Delaware, is considered wide and varied. It also includes big cities, important landmarks, beaches and lakes, which makes its tourist visit a pleasure in itself. Get to know us with the most important places of tourism in the US state of Pennsylvania.

Philadelphia is known for 3 basic things: American history, rocky cuts and cheese! It is imperative to visit the Philadelphia Museum of Art, which includes an impressive array of works, and then visit the stairs trained by the famous champion Rocky, who has become a world legend in boxing. History lovers also can’t afford not to visit the National History Park as it has several national landmarks such as the Independence Hall and the Liberty Bell and an example of the original American constitution. And at the conclusion of a special day in the city, it is necessary since tasting the meat and cheese dish in one of the iconic restaurants in the city, especially Part’s or Geno’s, adjacent and competing in South Philadelphia.

Pittsburgh, or Steel City, is a vast and diverse city where 3 rivers meet, with bridges linking the Ohio, Allegheney and Monongahela rivers. While Pittsburgh’s heritage is industrial in nature, there are many sights to visit in the city. First of all, you should see the modern city skyline full of beautiful towers and buildings, especially the tallest Steel Tower in the city. Downtown downtown Point State Park is where you can take a tour of the 19th-century Fort Pitt Block house. Among the most important museums are Andy Warhol Museum in honor of its famous son, Carnegie Museums.

It is “Niagara Pennsylvania” and it is considered one of the best tourist places in the state because it is really picturesque. The eight distinct waterfalls are located in the lofty Pocono Mountains, and can be reached through stunning pathways and bridges. For a quick trip, the main waterfalls can be reached via the green path within 15 minutes. As for adventure lovers, the red path that takes about two hours can be chosen and the 8 waterfalls can be seen. Young and old can add a little fun and competition to the trip by visiting the Pushkill Falls puzzle, which includes games that must be solved.

In the Pocono Mountains there is also this vast park which consists of more than 45 km of beautiful areas. In winter, skiing can be practiced in the park, especially cross-country skiing. In the summer, Sand Spring offers the possibility to swim with its sandy beach. Among the most important things in the park is the field consisting of rocks dating back more than 20 thousand years! 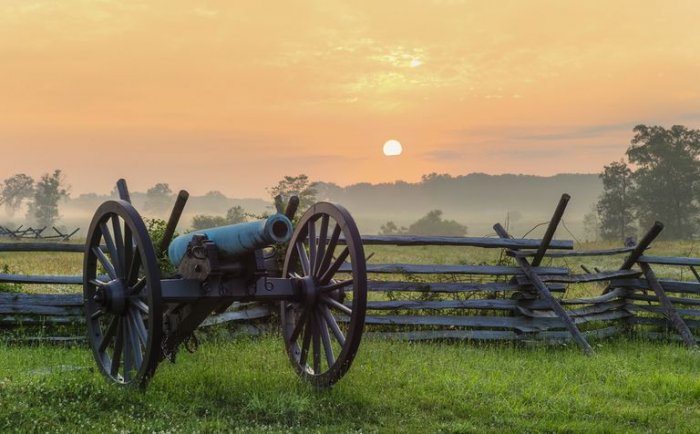 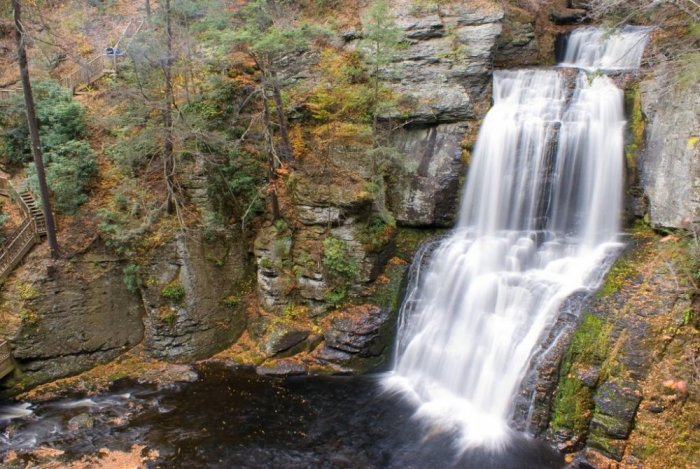 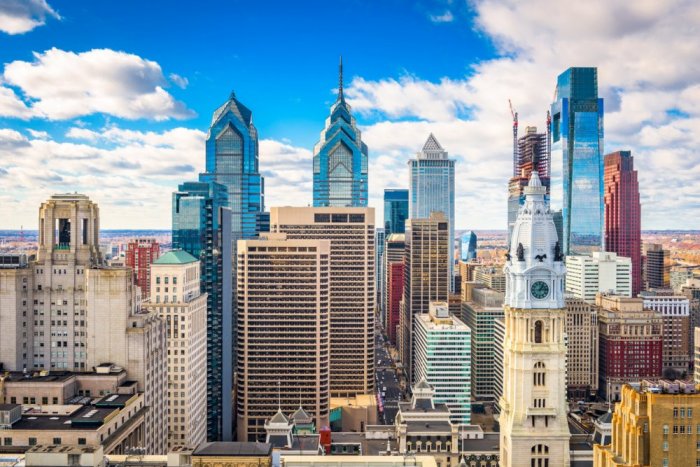 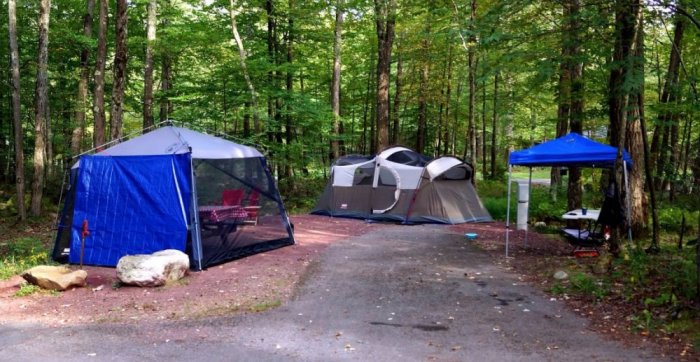 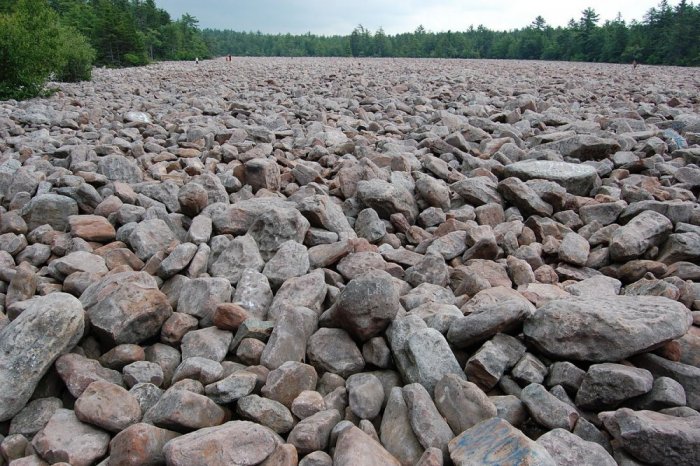 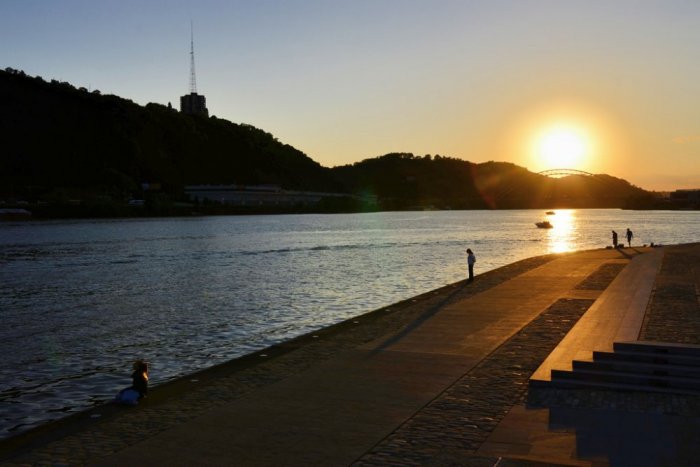 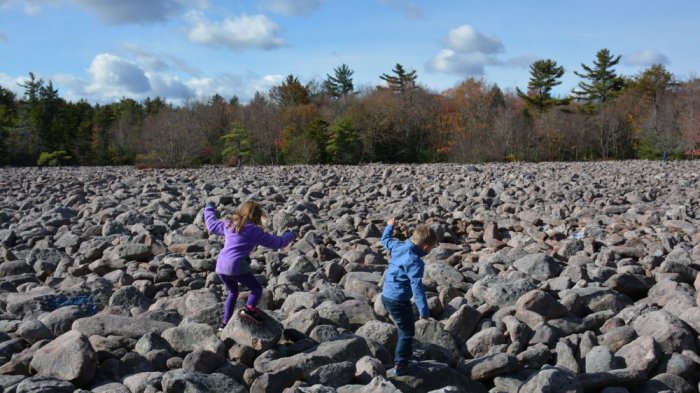 A scene from Hickory Run Park 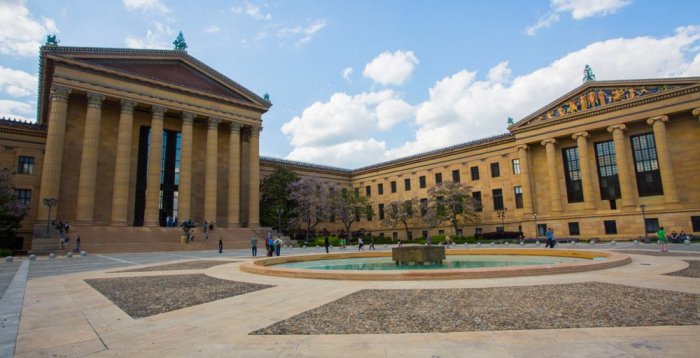 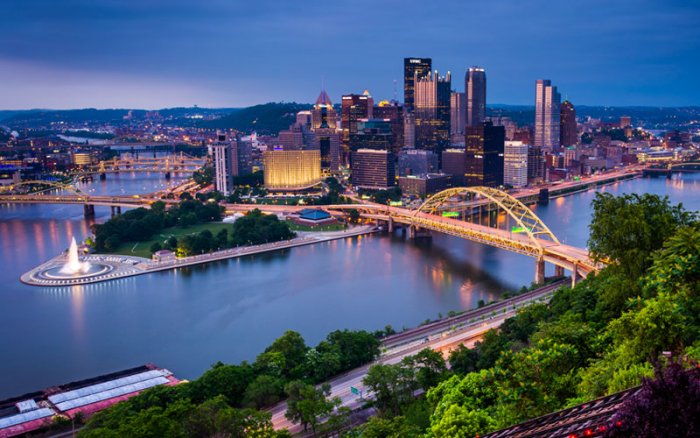 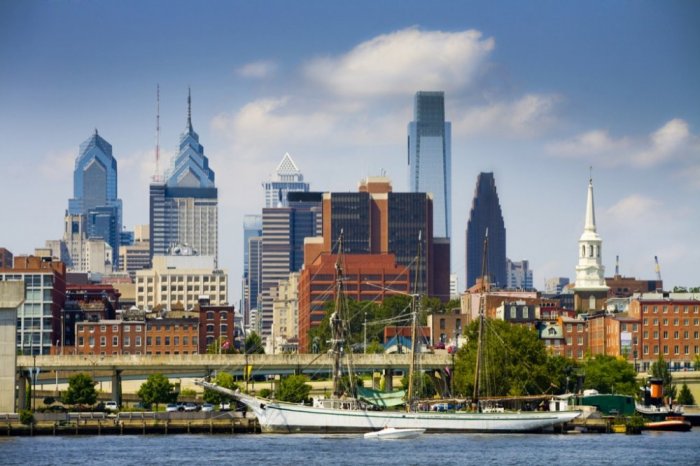 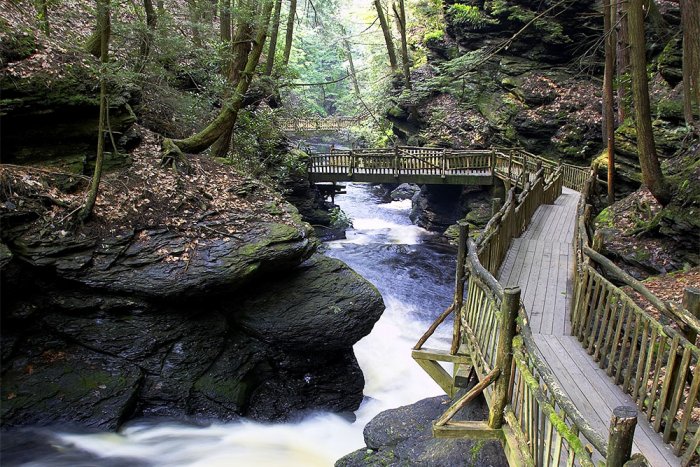 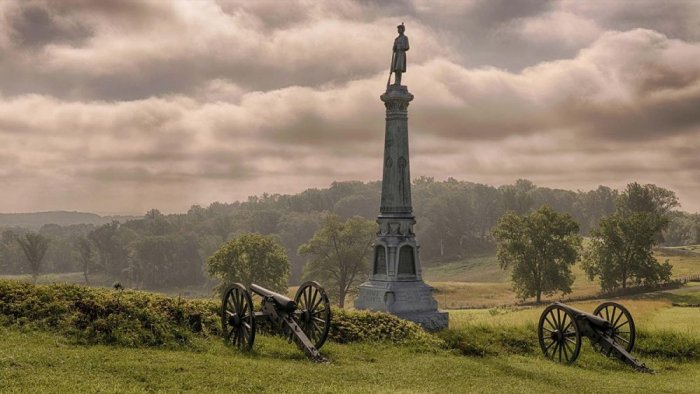 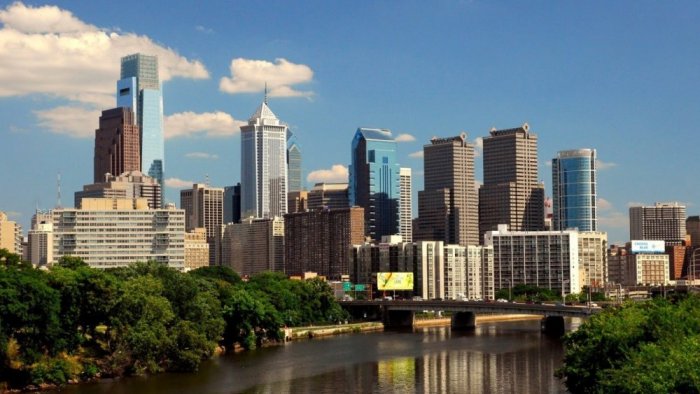 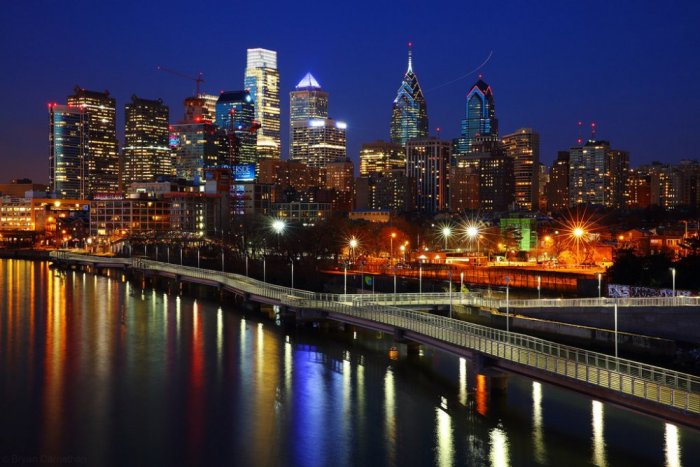 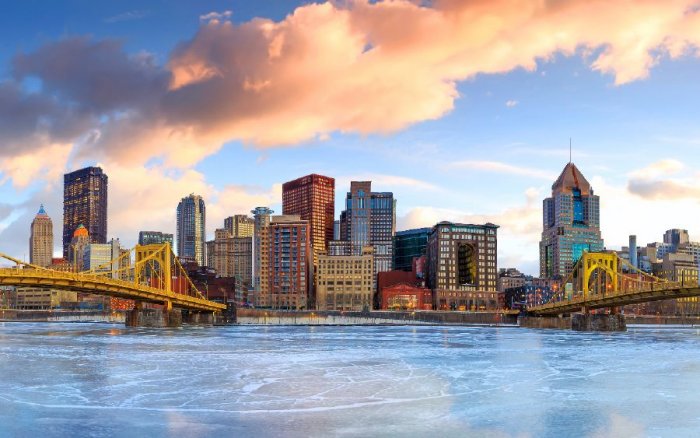