Tourism in Istanbul is classified as one of the most beautiful cities of tourism in Turkey, where Istanbul – the material and cultural pulse of Turkey – attracts millions of tourists annually with its hotels, restaurants, mosques, museums, markets and malls that are scattered everywhere. The city of Istanbul is one of the most beautiful and vital cities and a diversity of regulations. Vitality and natural environments, in addition to its long history that spanned many years.

In addition to the fact that it is a new world foreseen by the Ottoman Empire, its importance is due to its strategic location as a meeting place for important trade routes, as it is located in the two continents of Europe and Asia, separated by the Bosphorus, the treasure of Istanbul.

The city of Istanbul is showing great interest to its visitors, as it has embraced a large number of hotels, which are distinguished by providing the best professional services, all amenities, and all ways of luxury .. Read more 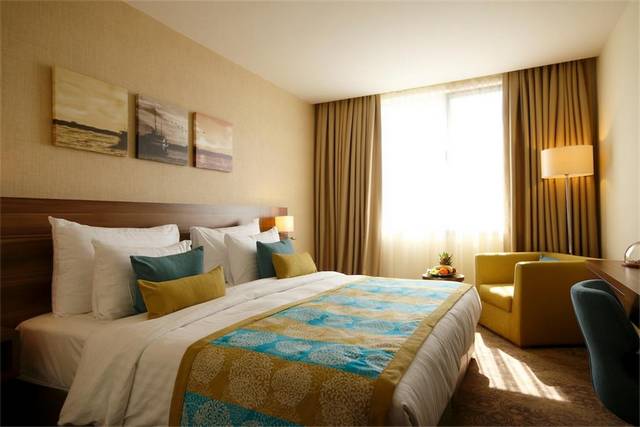 Taksim is crowded daily with hundreds of Arab tourists, including foreigners, in order to get to know the history of this city more, which made Taksim classified as the most beautiful region in European Istanbul, including many tourist and entertainment places, along with markets and restaurants, and among the most prominent features of the area is Taksim Corridor located in Istiklal Street, Turkish Republic Monument, Sant’Antonio Church and Pera Museum .. Read more 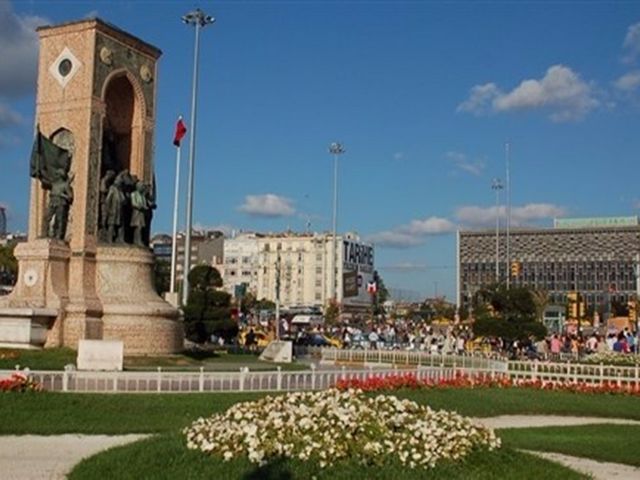 Sultanahmet is located within the Al-Fateh region, and is famous for its large collection of tourist and archaeological attractions, from mosques such as the Blue Mosque, museums such as the Hagia Sophia Museum, and from the palaces of Topkapi Palace and the famous Gulhana Park .. Read more 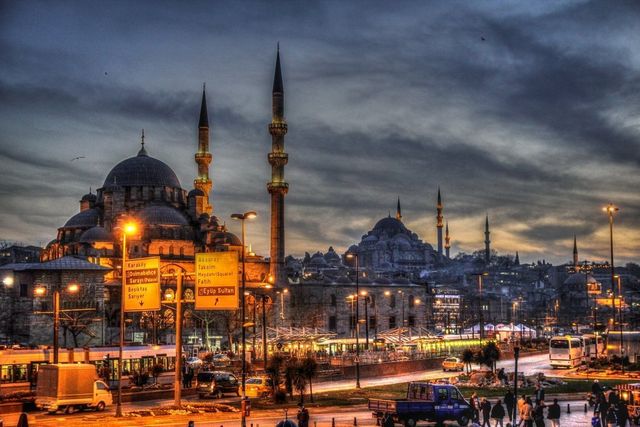 One of the most beautiful European regions of Istanbul is famous for its ancient history and dazzling views of the Bosphorus, the most famous of which is the Cheragan Palace, the Ortakoy Coast, and the Ortaköy Bazaar, as it is distinguished by the small huts that offer a variety of foods such as roast potatoes (comber) and sweetened waffles .. Read more 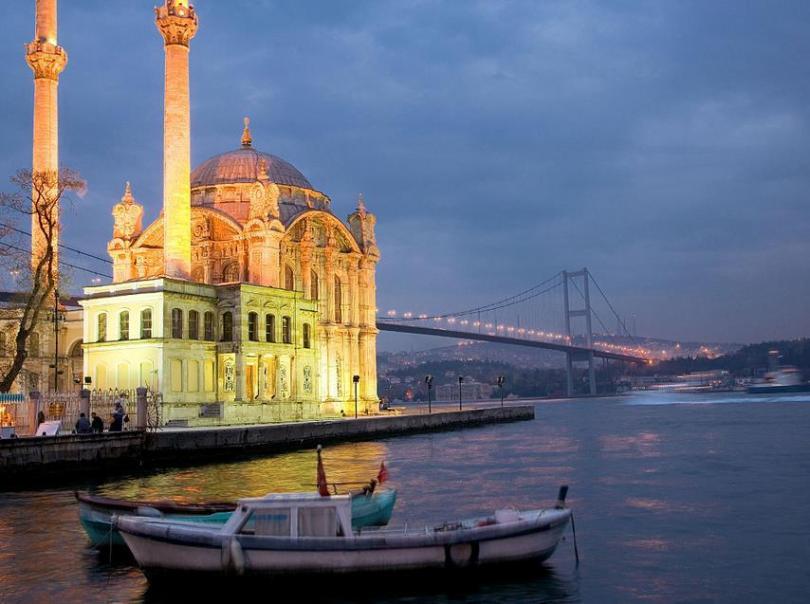 This made it become one of the most famous tourist areas in European Istanbul, its area which is one of the largest areas that extend from the Golden Horn in the north to the Sea of ​​Marmara in the south, and among the most prominent tourist attractions that include the Al-Fateh Mosque, Al-Fatih Mosque, Al-Sulaimaniyah Mosque, Al-Fatih Bazaar, Souq Al-Fassat, Mustafa neighborhood Pasha .. read more 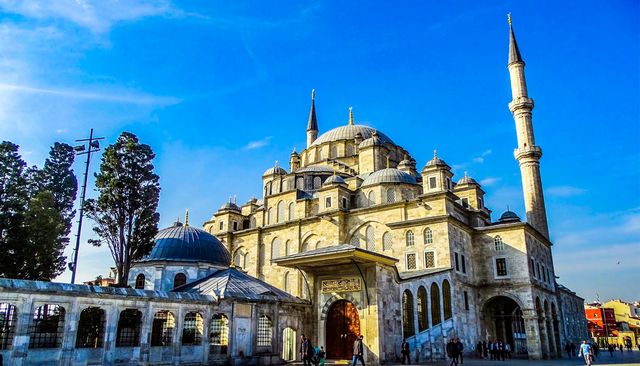 In each of the neighborhoods of the Sisli region is a special story and flavor, and Sisli Istanbul is considered one of the most prestigious European regions of Istanbul, due to its embrace of many shopping centers such as Jewels Mall, museums such as Ataturk Museum, Sisli Mosque, in addition to many restaurants and cafes .. Read more 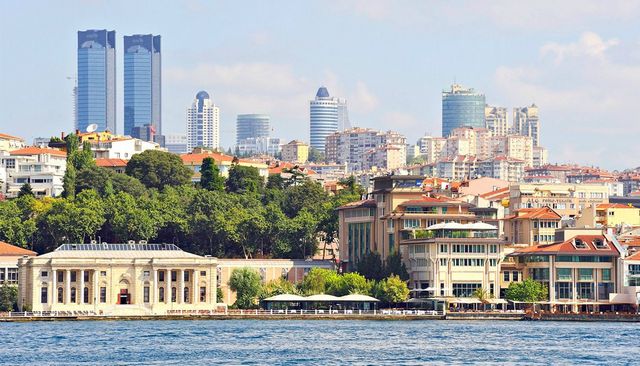 The best cafes in Istanbul that we recommend you try

The 6 best activities when visiting the Galata Tower Istanbul